A dramatic video as emerged of a fire enveloping a family home on Kangaroo Island in South Australia.

A dramatic video as emerged of a fire enveloping a family home on Kangaroo Island in South Australia.

The footage was shot by the Davis family on the western part of the Island, which has been badly hit.

Peter Davis and his two sons stayed to try and protect their home during last Friday's bushfire, but the flames were simply too intense. 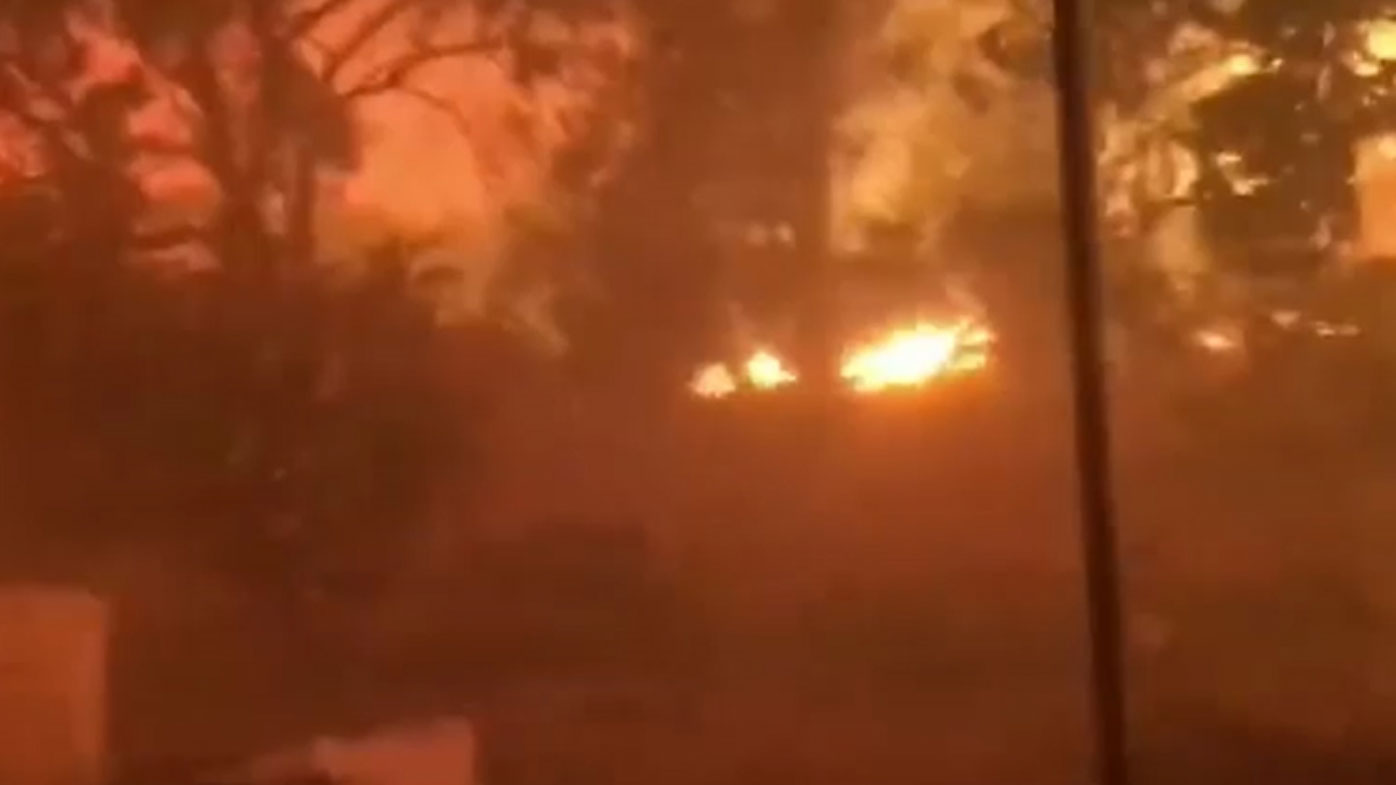 More than 220,000 hectares of Kangaroo Island has been burnt by the bushfire, which is still listed as being at an alert warning. 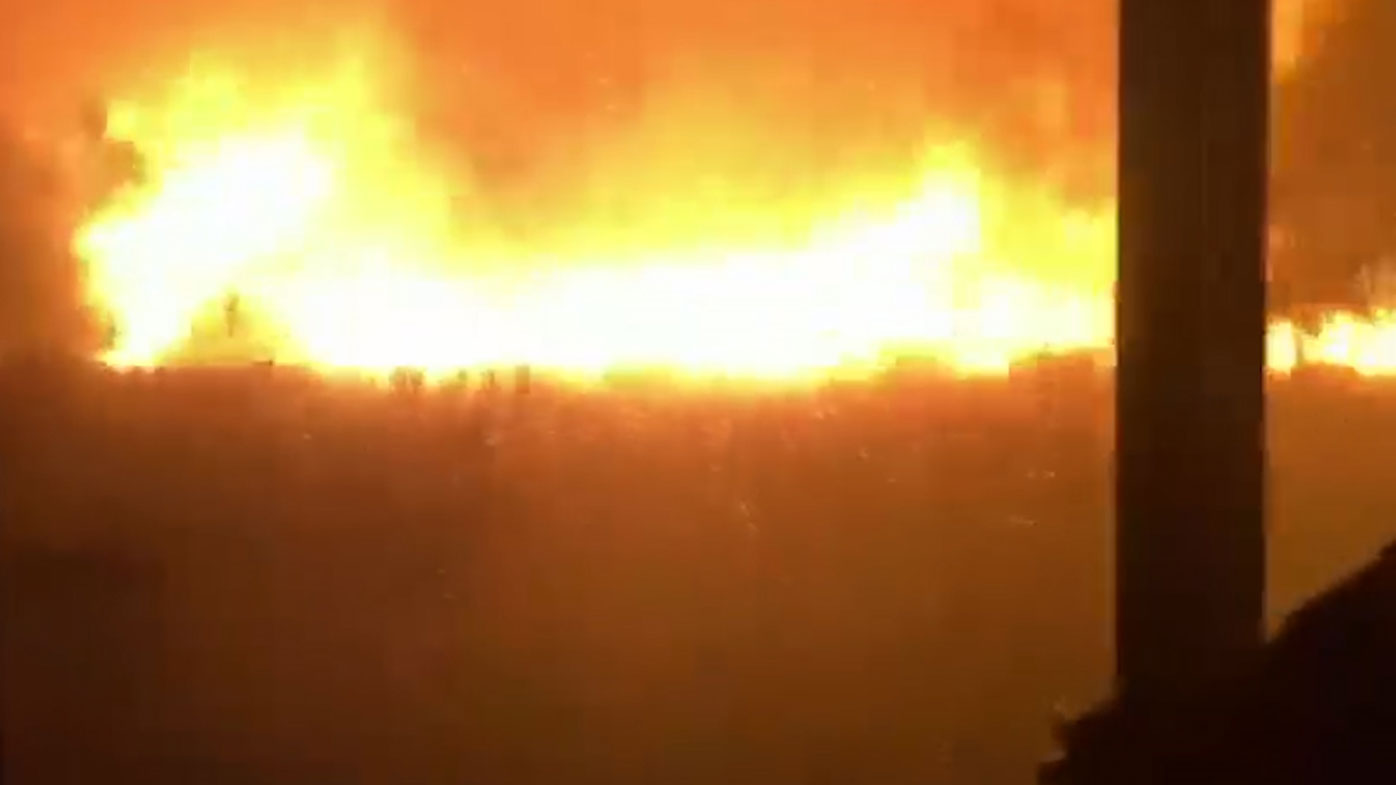 Today at least three holiday homes and a business have been confirmed destroyed at Vivonne Bay, while at Parndana there has been extensive damage to a farm and properties.

Both the townships of Parndana and Vivonne Bay have been spared.

The Kangaroo Island Wildlife Park, where a team are looking after the scores of injured animals that are being taken there each day, has also survived. 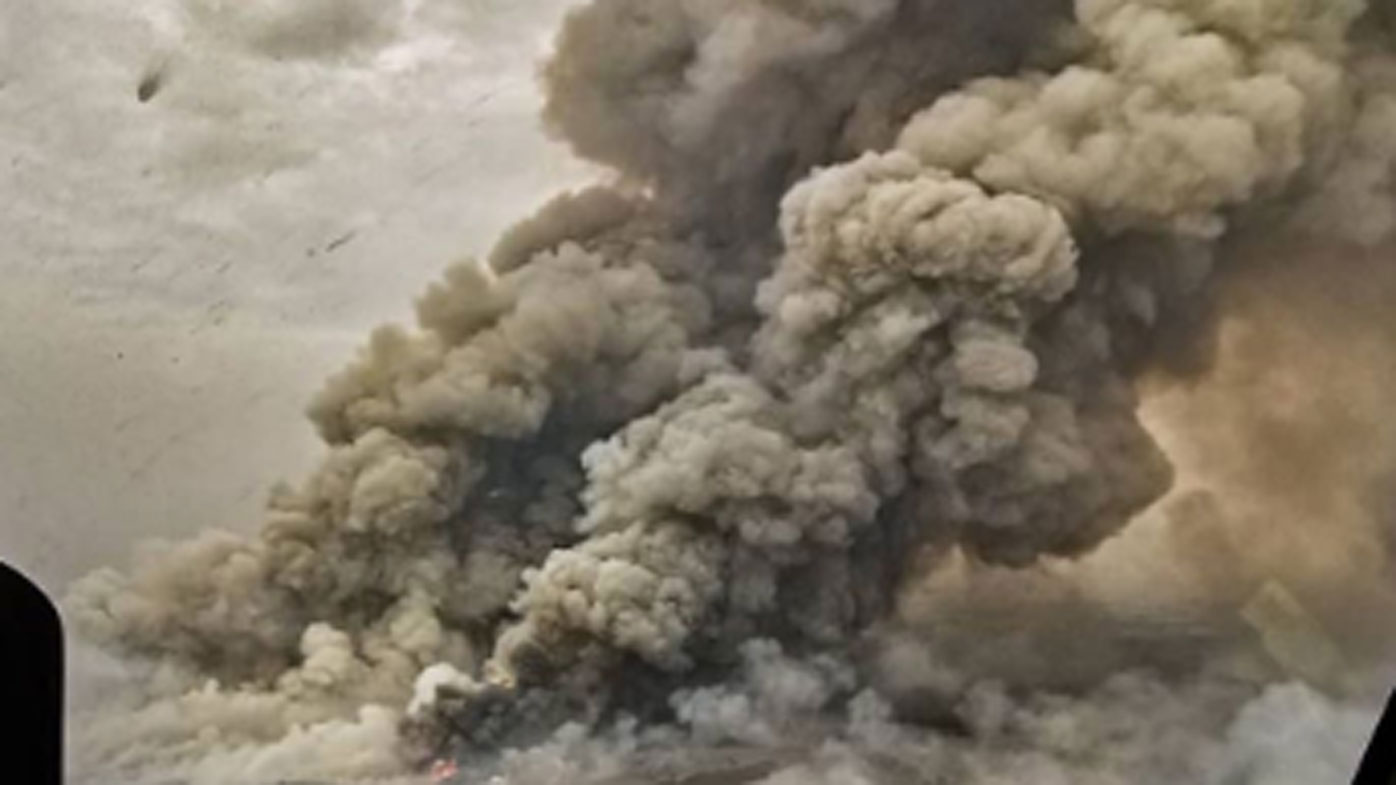 The island's koala population has been decimated, with around half of the 50,000 creatures believed dead.

Today the South Australian Premier Steven Marshall will be touring the fire ground as authorities remain on high alert.

READ:  'How could it not spread?': US nursing homes 'under siege' by virus outbreaks
Shares
Share This
Finance Advice 2021