Tessa Majors’ parents told a US court that 100 days after dropping their daughter off at college they “brought her home to Virginia in an urn”.

A teenage boy who pleaded guilty on charges related to the stabbing murder of a US college student has been sentenced to 18 months behind bars.

The 14-year-old, who cannot be named for legal reasons, pleaded guilty to robbery that lead to the murder of Tessa Majors, 18, in New York City.

Ms Majors was knifed multiple times in Morningside Park on December 11 last year during a jog in the early evening. 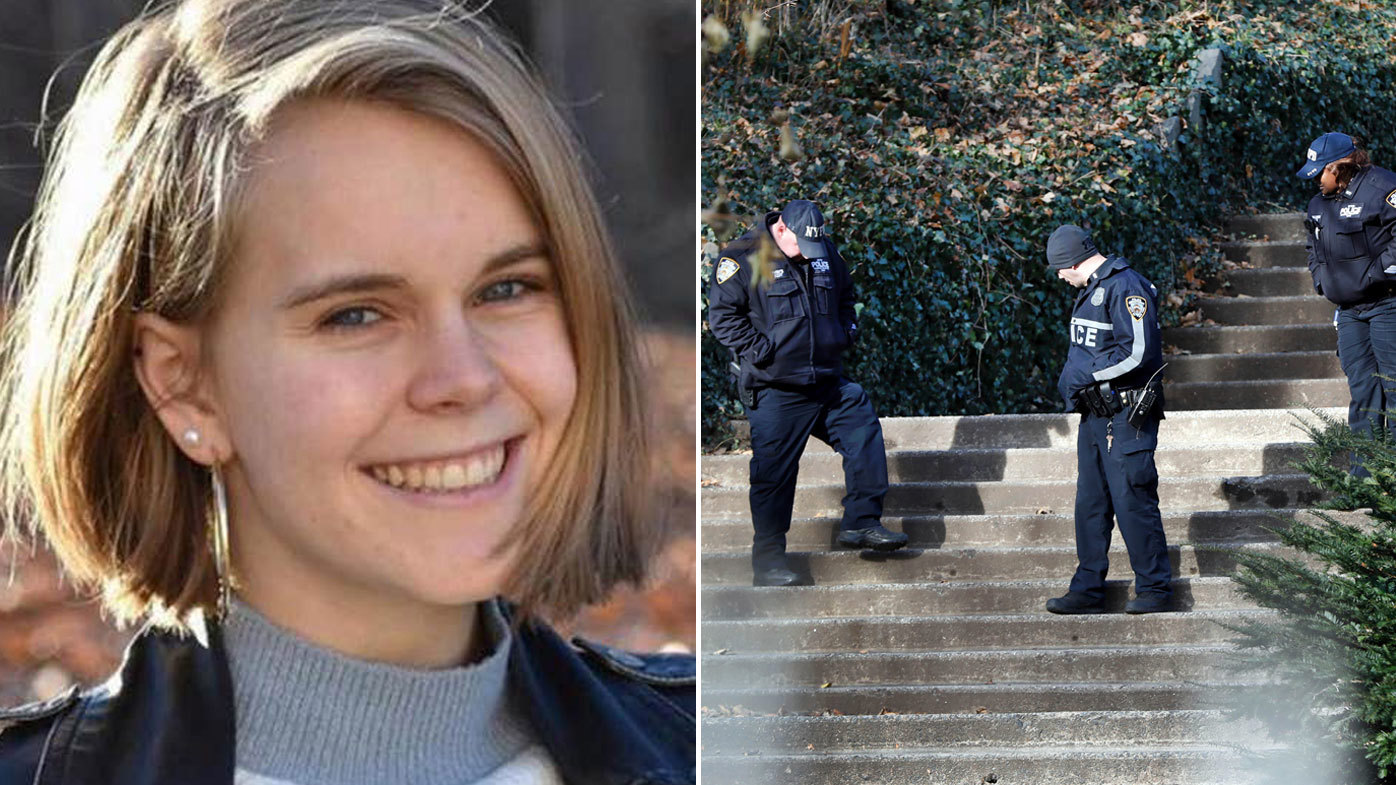 She staggered up a flight of stairs to street level and collapsed on the road. A responding police officer previously testified about finding Ms Majors on the ground, bleeding and struggling to breathe.

The boy, who was 13 years old at the time, told detectives he was at the park with other young people but wasn't the one who stabbed Ms Majors, who was a student at Barnard College in Manhattan.

He admitted participating in the robbery and picking up the murder weapon off the ground shortly before it was used in the murder. 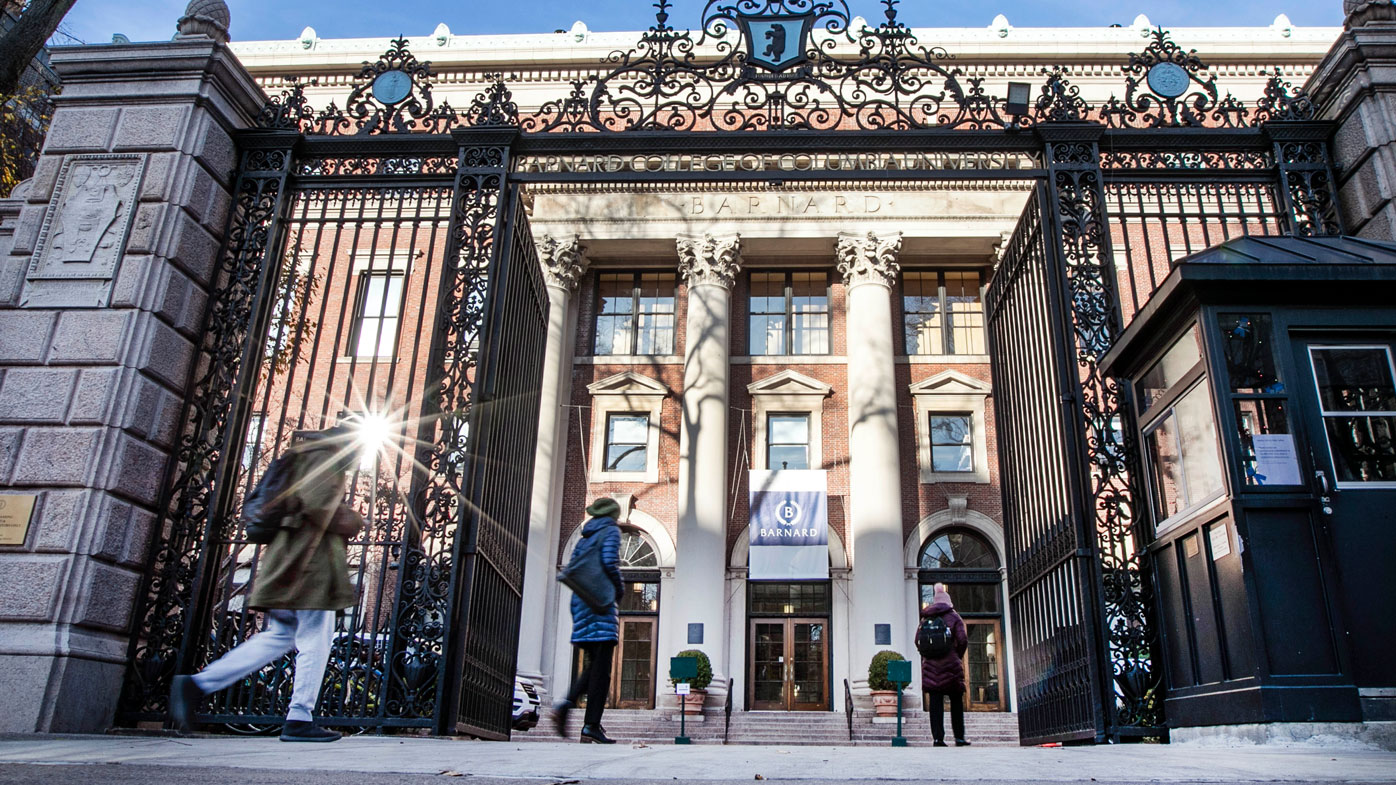 A statement from Ms Majors' parents, Inman and Christy, was read out in court detailing the pain and grief of losing their daughter in such tragic circumstances.

"On Labor Day weekend 2019, the parents of Tess Majors dropped her off at Barnard College in New York City to begin her freshman year of college," the statement read.

"One hundred days later, they brought her home to Virginia in an urn.

"What words could be used to describe that grief? Compounding the sudden loss of their talented, kind, and beloved daughter, sister, granddaughter, great-granddaughter, cousin, and niece is the incredibly violent nature of her death, which has been described in grisly detail by the respondent himself."

The 14-year-old told the court how he and two others, Rashaun Weaver and Luciano Lewis, ambushed Ms Majors after seeing her jogging in the park. 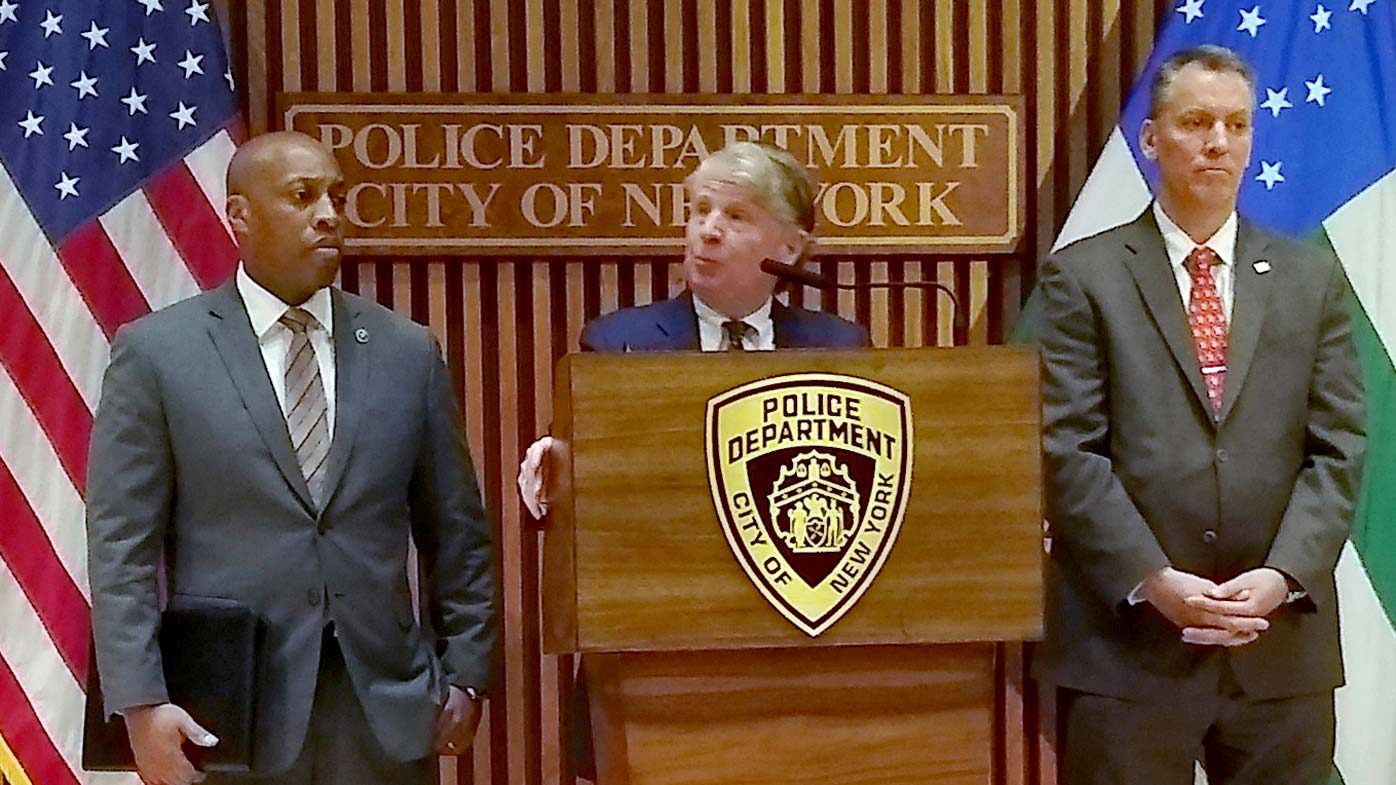 In February, Weaver, 14, was arrested and charged as an adult with robbery and murder.

Investigators say his DNA was discovered beneath Ms Majors' fingernails.

Lewis, 14, handed himself in to police four days later and charged with the same offences.

"Rashaun went up to her and said something to her, and Tessa yelled for help," the boy said in court on June 3.

"Rashaun used the knife that I had handed to him to stab Tessa, and I saw feathers coming out of her coat.

"Then I saw Rashaun take a plastic bag out of her pocket. Tessa went up the stairs towards Morningside Drive and Rashaun, Lucci and I followed her up to the platform.

"After that, Rashaun, Lucci and I ran out of the park together."

In the family statement Ms Majors' parents questioned whether, had he not picked up the knife, their daughter might still be alive.

"By his own admission, the respondent picked up a knife that had fallen to the ground and handed it to an individual who then used it to stab Tess Majors to death," the statement read.

"The family can't help but wonder what would have happened if that knife had been left on the ground."