The family of a mother-of-seven killed by a runaway car is pleading for the driver to come forward.

The family of a mother-of-seven killed by a runaway car is pleading for the driver to come forward.

Julie Thomsen was struck by a vehicle and left to die on the Warrego Highway on the night of December 14 last year. 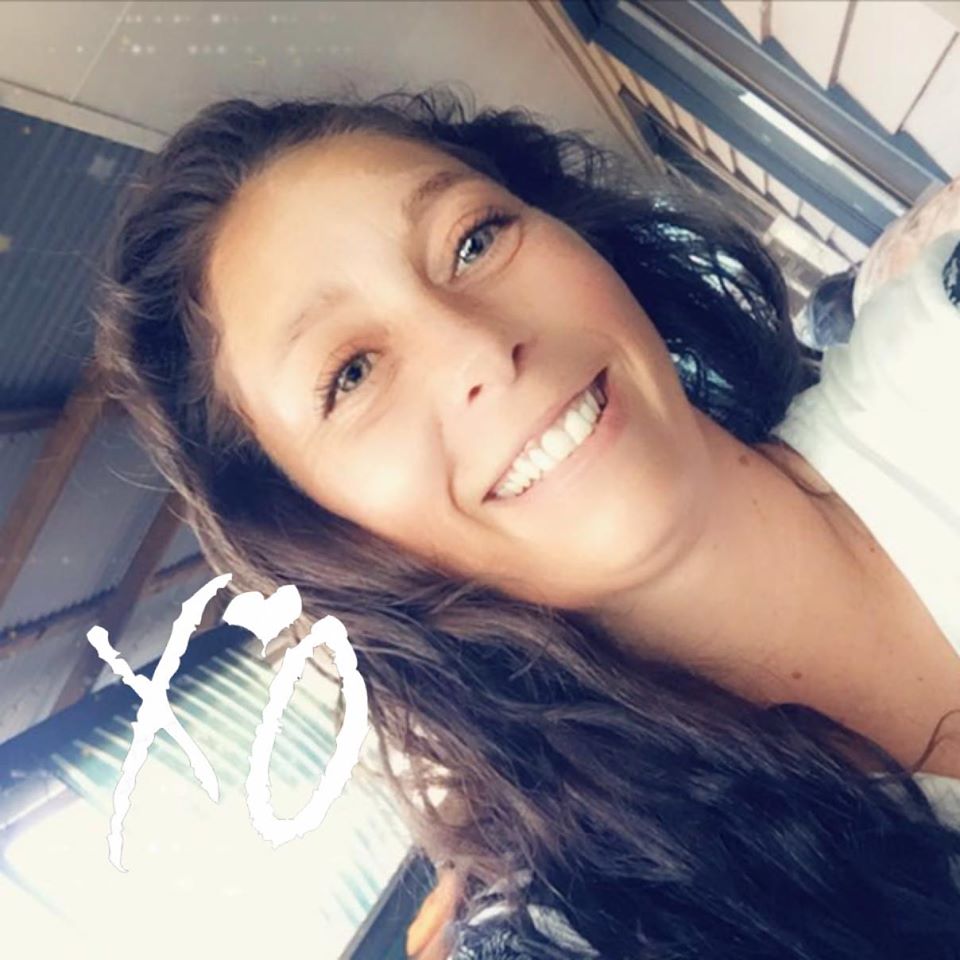 More than a month later police are still searching for the driver of the car. Today they released new photographs of evidence left at the scene.

Ms Thomsen's daughter, Tabitha, told 9News a man who was with her mother on the night she died has relayed conflicting stories to her family. She now doubts he is telling authorities the truth.

"I'm not gonna believe him, because he was there that night when my mum… you know and he's telling different stories so I don't know which story to believe," Tabitha Thomsen said. 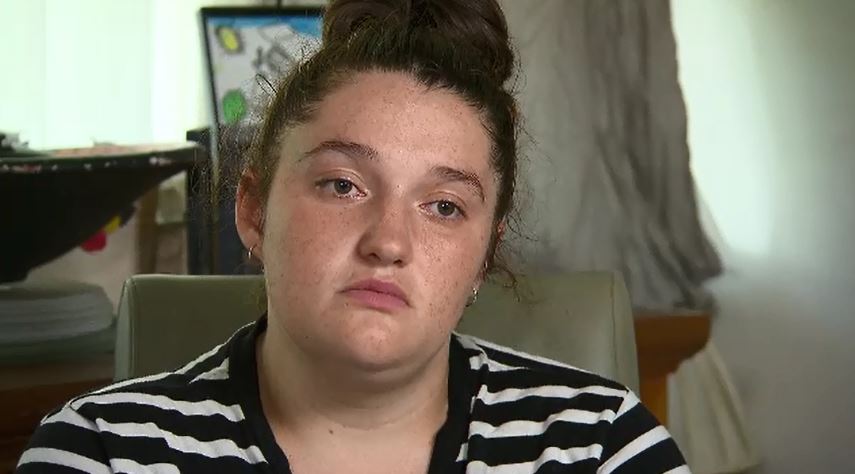 Police said the man has been interviewed and provided a version of events.

"At this stage we don't have the whole picture," Regan Draheim from Queensland Police said.

"We have only a part of it which we've recreated from the evidence we have.

"Without the driver coming forward or witnesses coming forward to assist with the investigation we won't be able to give Julie's family the whole story."

Police say the vehicle involved would have been significantly damaged at the crash site. It is yet to be identified. 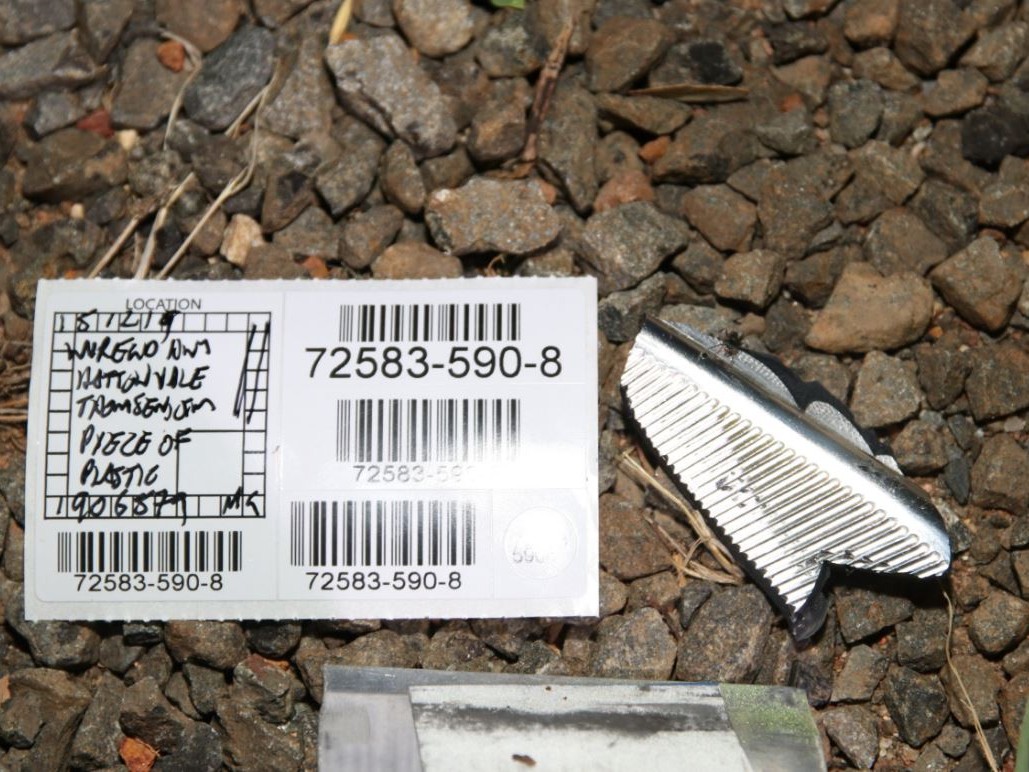 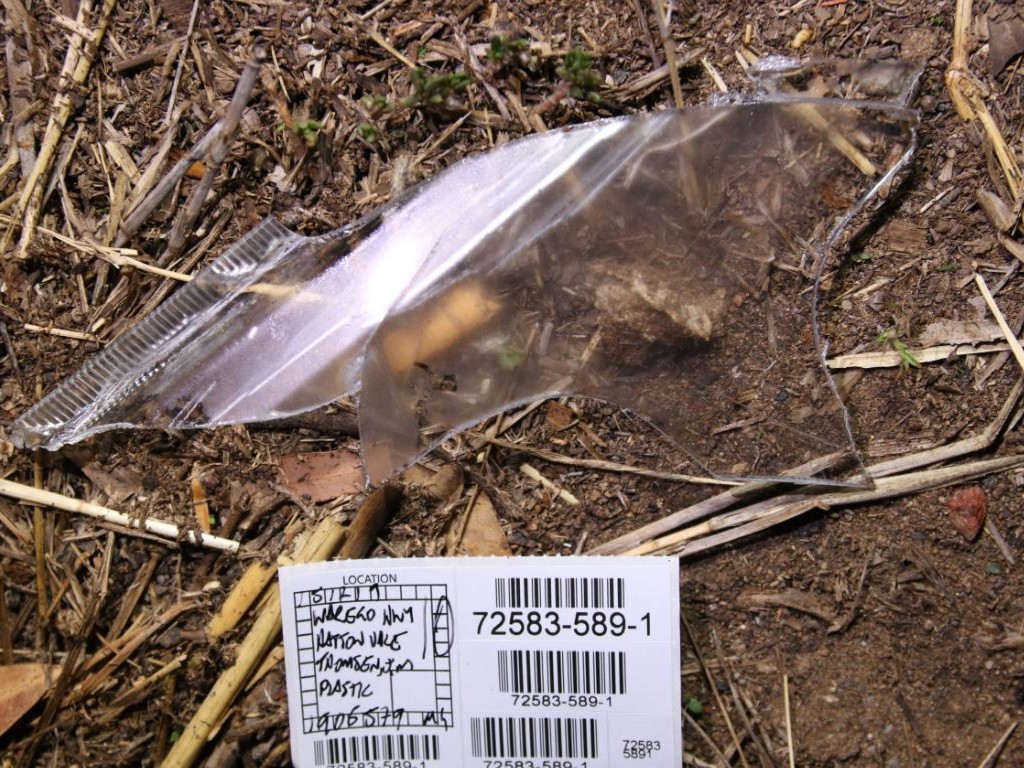 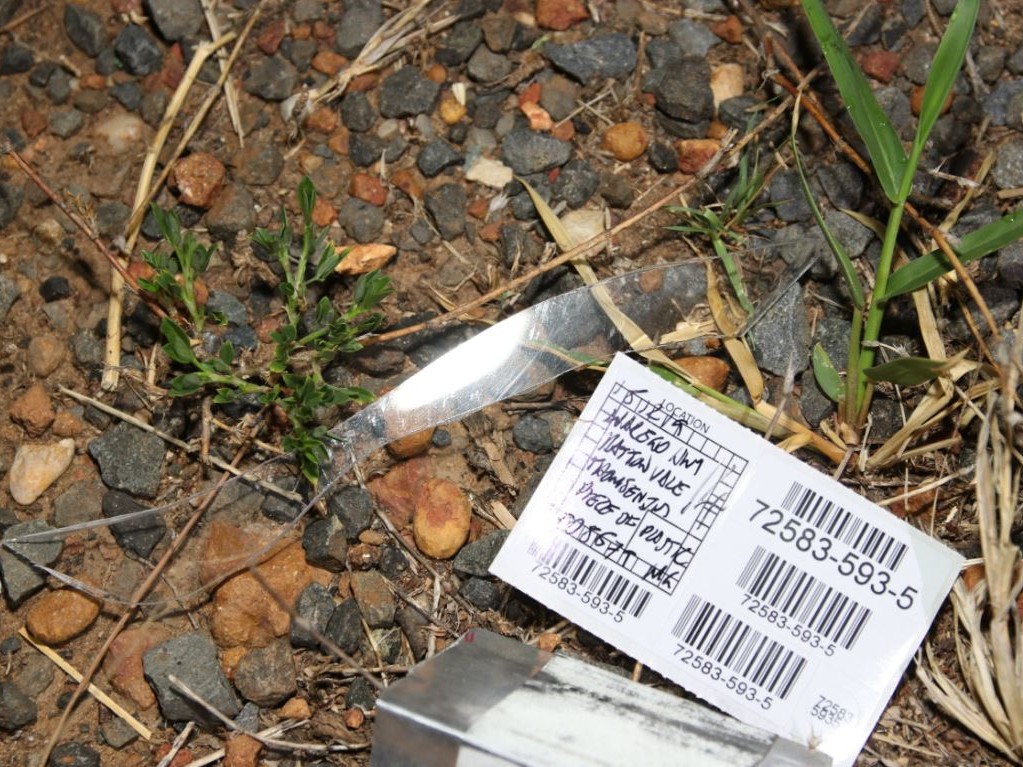 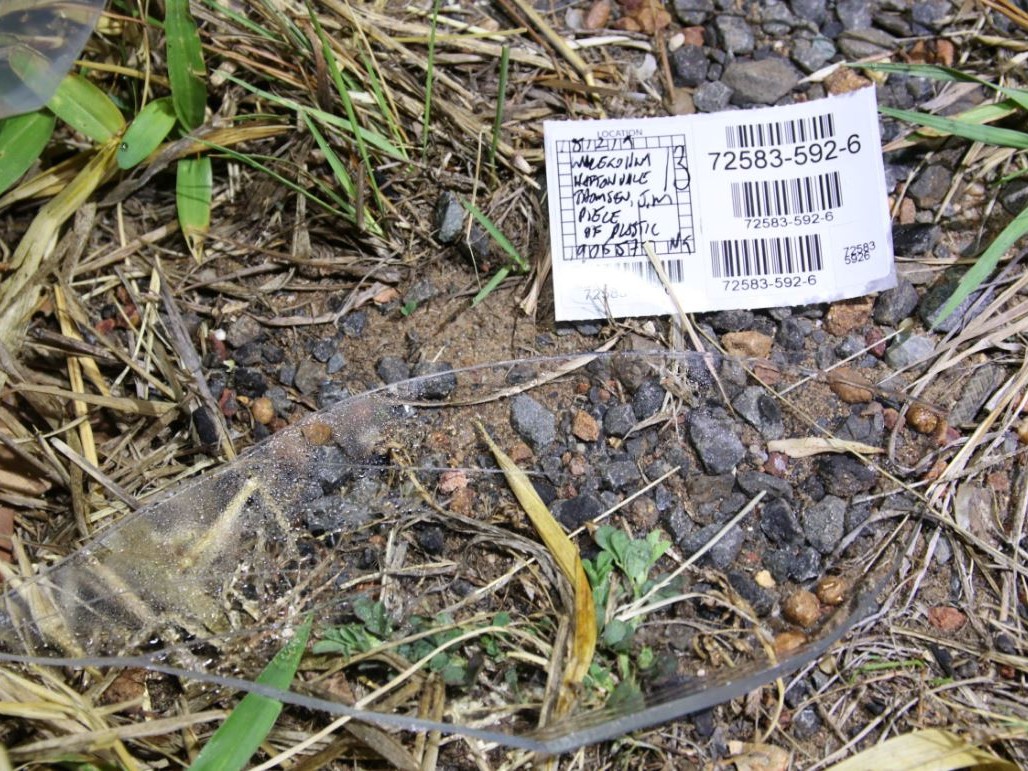 READ:  US has 14K migrant children in custody
Shares
Share This
Finance Advice 2021