The family of a seven-year-old girl bitten on the leg by a shark at a Central Queensland island last week say they believe the shark was behind another attack last month.

Miah Holmes was standing in knee-deep water at North West Island with her dad just metres away and her brother watching on when she was bitten three times by a lemon shark, a species not known to be aggressive. 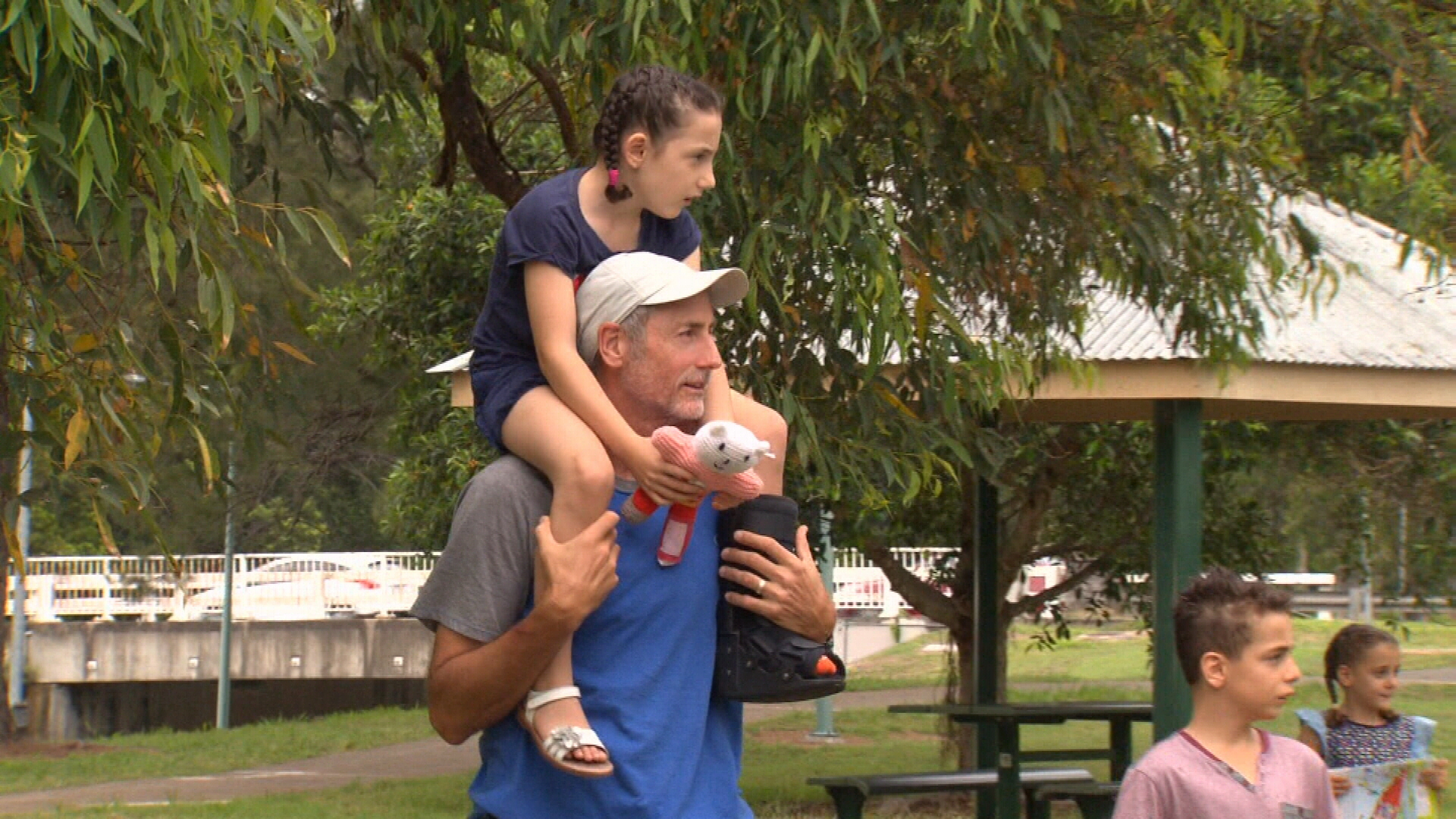 "The first thing I heard is her screaming, I could see the shark's tail thrashing in the water and knew it was biting her," father David Holmes said.

Miah was airlifted to hospital with a long laceration to her leg and 20 puncture wounds to her foot.

She is expected to make a full recovery. 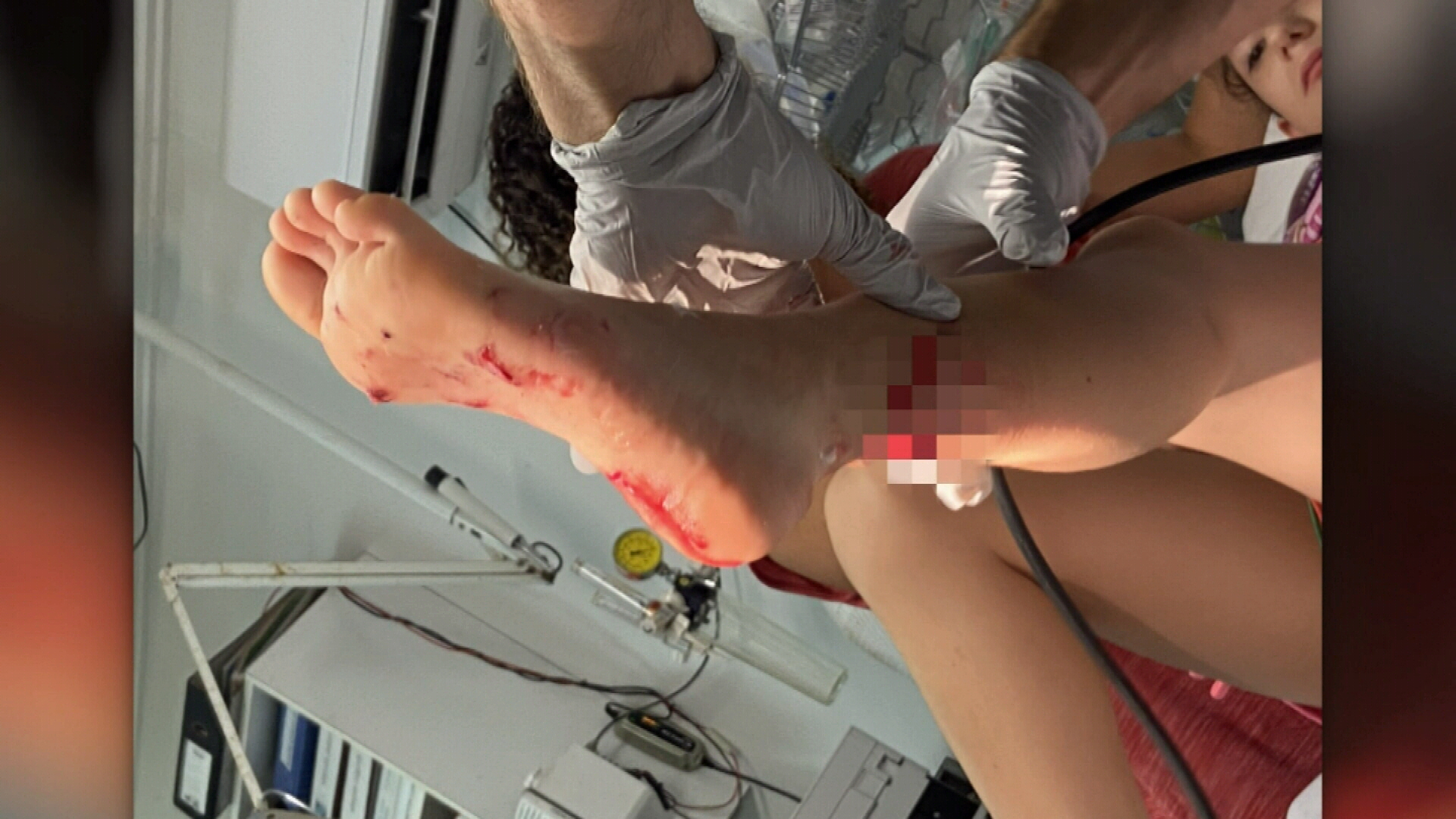 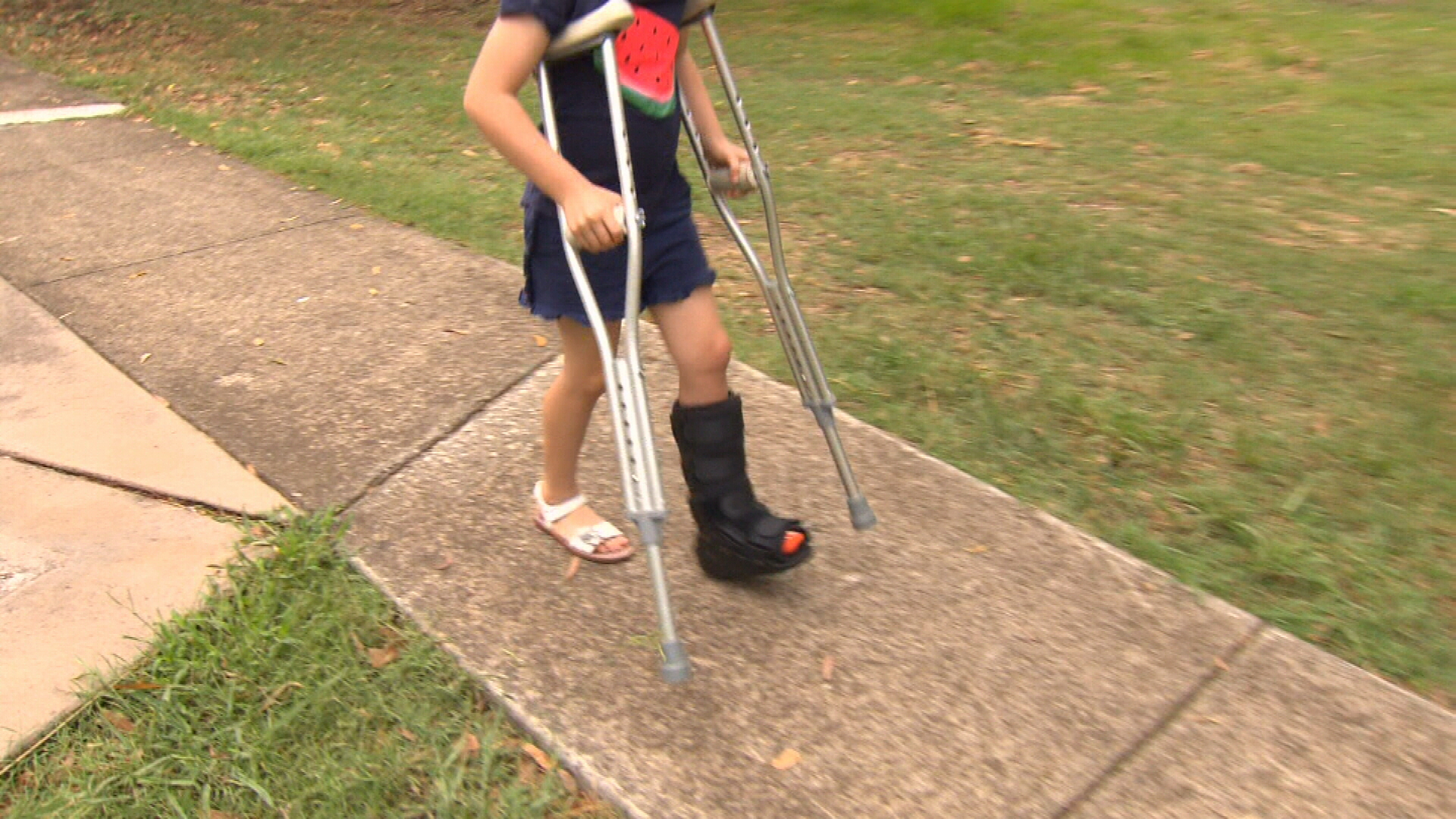 Multiple sources have told 9News the same lemon shark was behind a second attack three weeks ago.

The victim has since been banned from the island for provoking the shark and the Holmes family coincidentally took over his campsite.

"The actions of people and doing what they do there has impacted on our seven-year-old daughter," Mr Holmes said.

"We are not blaming people but it's our actions as humans if we can just be mindful of what it is that we do."

Fish scraps have also been left in the water, against the island's rules.