The family of an Indigenous woman who died in police custody have spoken out after the suspension of an assistant watchhouse officer.

The family of a Birri Gubba woman who died in police custody have spoken out after the suspension of an assistant watchhouse officer.

The female assistant watchhouse officer was suspended yesterday following an investigation into the death of Sherry Fisher-Tilberoo, known as Aunty Sherry.

Aunty Sherry, 49, was found dead in her cell at the Brisbane watchhouse on September 10. 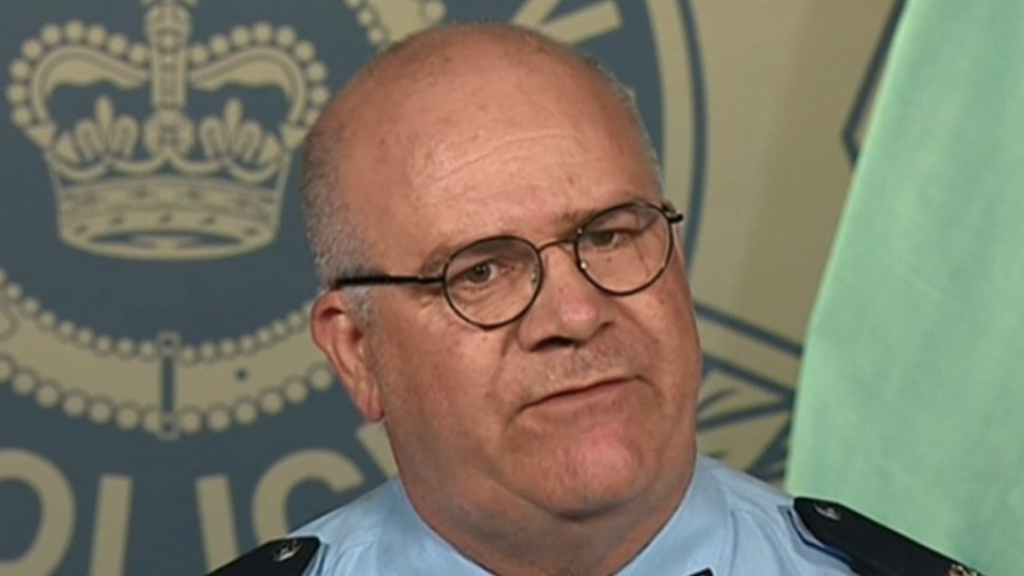 She had been remanded in custody three days earlier and was waiting to be transferred to a correctional facility.

Assistant Commissioner Brian Codd said the suspension related to allegations of a failure of duty in "relation to the performance or regular physical checks" and "record keeping".

Aunty Sherry's nephew Troy Brady said he believed the suspended female officer was being used as a "scapegoat".

"Between myself and the family members present on Sunday, we saw the CCTV footage … it was disconcerting to see, you know, the measures that were put in place in terms of checking," he said.

"Those measures weren't put in place as far as I'm concerned and we want to know why. 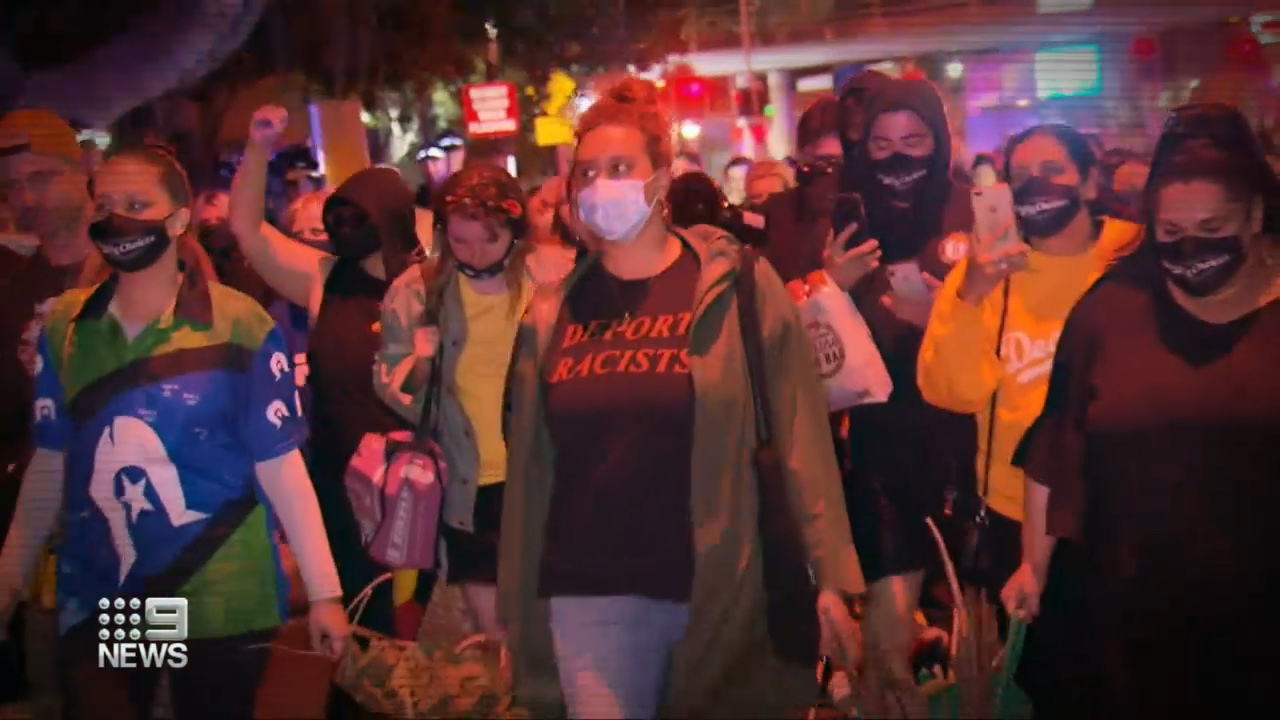 "We want more in terms of clarity and transparency from QPS.

"Yes, she died due to natural causes and stuff, but it's the circumstances and the events leading up to her death that's questionable in my eyes."

READ:  Victoria's revived hotel program as 'safe as can be'

"She was very giving, she always gave whatever she had and she didn't have that much," he said.