Mobile phone footage of the teenager having his legs kicked from underneath him by an officer in Surry Hills, in inner-Sydney this week quickly drew widespread criticism.

The family of a young Aboriginal boy violently arrested by a NSW Police officer in Sydney this week has taken a knee in solidarity with George Floyd.

Mobile phone footage of the teenager having his legs kicked from underneath him by an officer in Surry Hills, in inner-Sydney this week quickly drew widespread criticism.

Today the boy's family publicly called for the officer involved to be charged with assault, and his father said they stand with families facing similar circumstances in the US.

READ MORE: How the 'take a knee' protest started 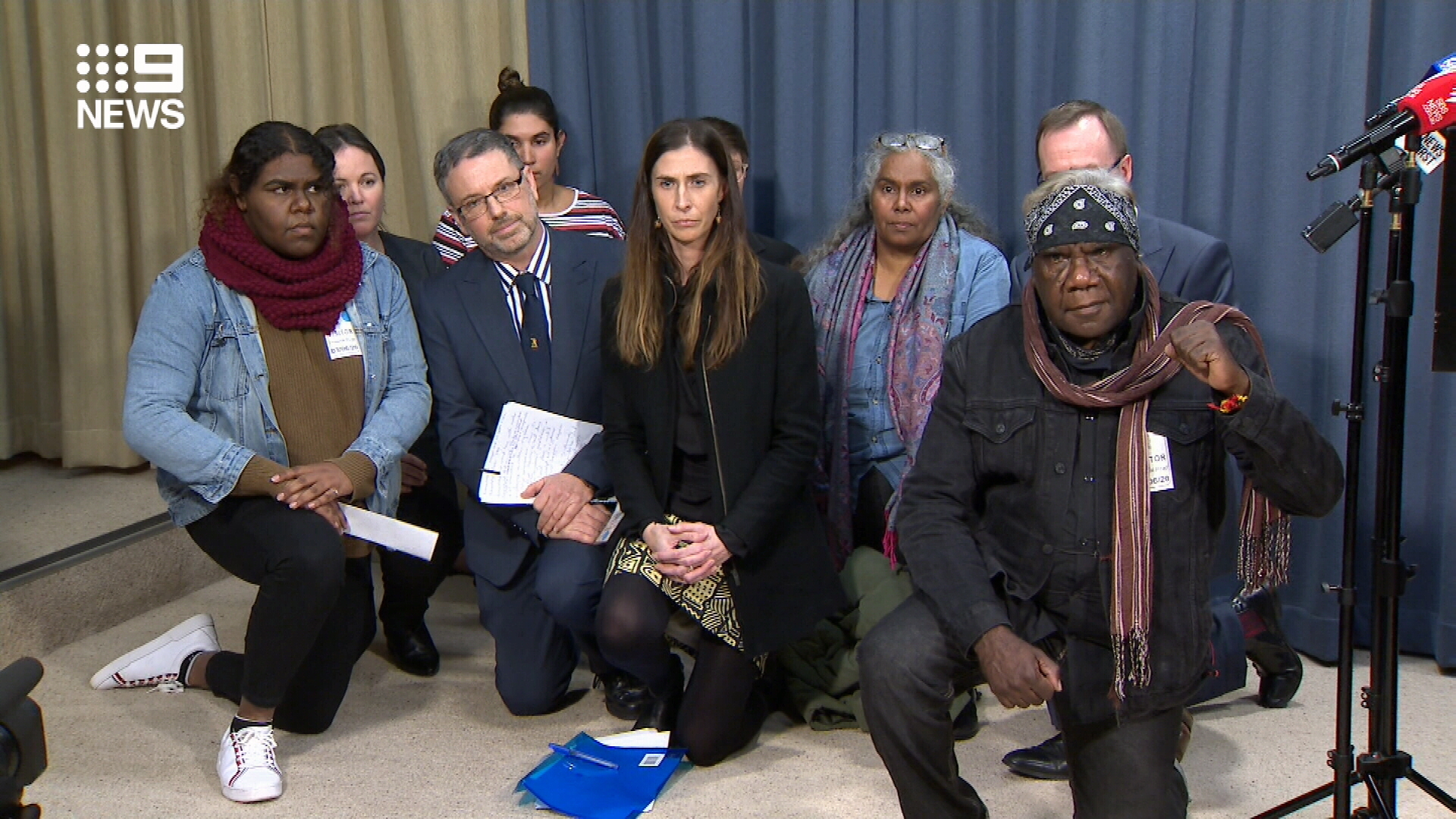 "We're in solidarity with you and what's happening in America… and we will bow the knee," the boy's father said before he knelt at the front of the press conference with family and legal representatives.

The man said he had a similar experience at the hands of police as a teenager.

The boy's sister said she found it difficult to explain the "anger and frustration" of her family.

"The frustration of being constantly targeted by police is heavy, and not being able to place your trust in the people who are employed to protect you is sad and worrisome.

"It comes increasingly hard to feel safe when the police do not have a good connection to their communities," she said. 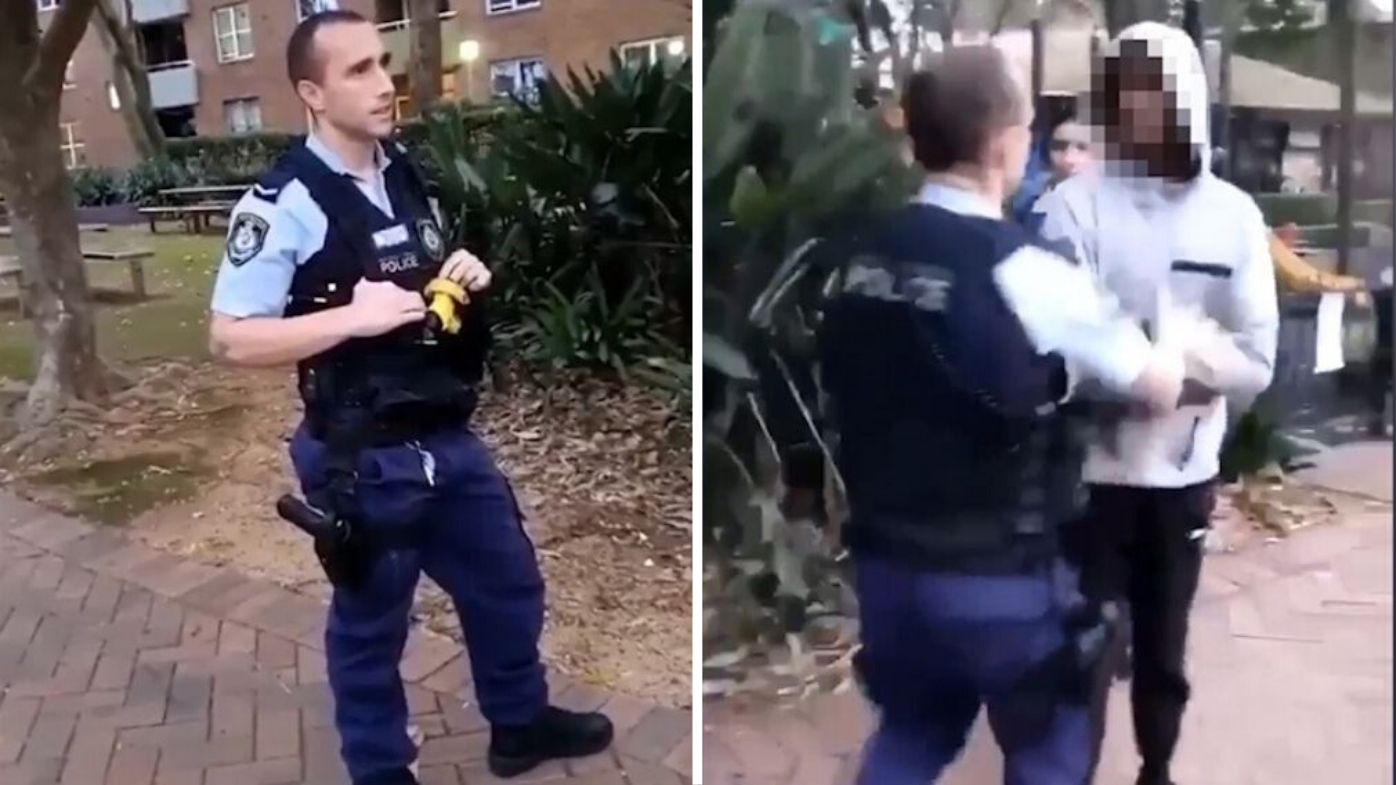 The boy's mother said her son should be allowed to spend time at his local park without fear of being targeted.

READ:  Alberto Drops In To Save The World: Part 3

"Because we're Aboriginal we see a lot of this all the time, we experience extra obligation to answer to people – who we are, where we're going what we're doing – when we're just walking along," she said.

"I don't think he should be made to feel like he's in a prison that's made up of the whole world and he's got to answer when he's in his own neighbourhood in his local park with his friends."

The family are being represented by the Aboriginal Legal Service and the National Justice Project, who are prepared to launch a private prosecution if charges are not laid.

Earlier today NSW Police Commissioner Mick Fuller told 2GB the policeman involved in the arrest was having a "bad day".