Australia’s leaders say lessons must be learnt from the murders of Hannah Clarke and her three children, with Scott Morrison saying the system had failed them.

All of Australia's governments and the judiciary must reflect on how systems failed to protect Hannah Clarke and her children, Prime Minister Scott Morrison has declared.

The leader expressed the sentiment in federal parliament today, less than a week after Ms Clarke was murdered by her estranged husband Rowan Baxter, along with their three children.

Mr Morrison said the country sends its love to those grieving the family, stressing they have a right to be furious about the "terrible crime". 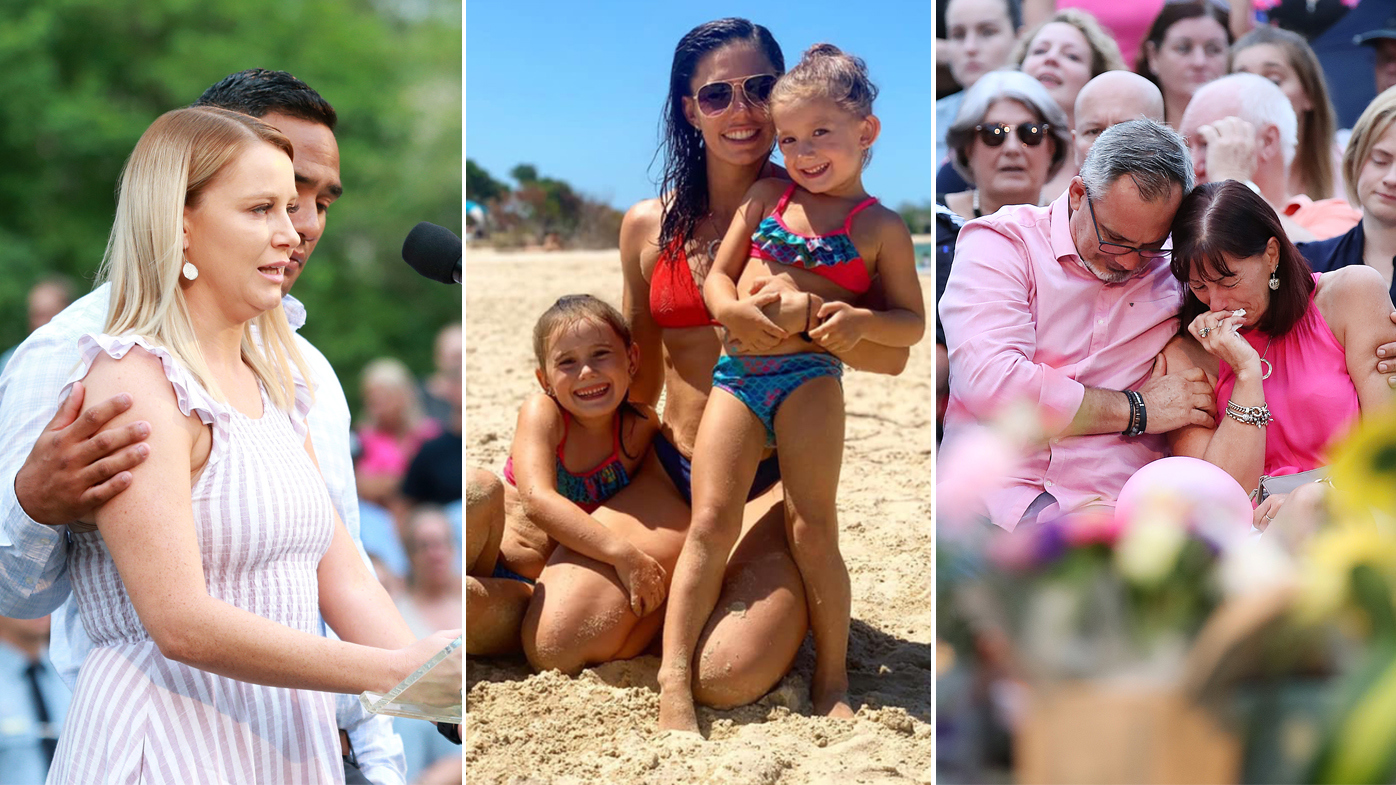 "Everything we have done across this country to protect women and children didn't protect Hannah and her children from this evil," he said.

"I believe state, territory and national governments, all of us, and our agencies and importantly the judiciary, we must all reflect again on these terrible murders.

"We must reflect on how and where the system failed Hannah and her children, as it has failed so many others. It is so frustrating. It's so devastating." 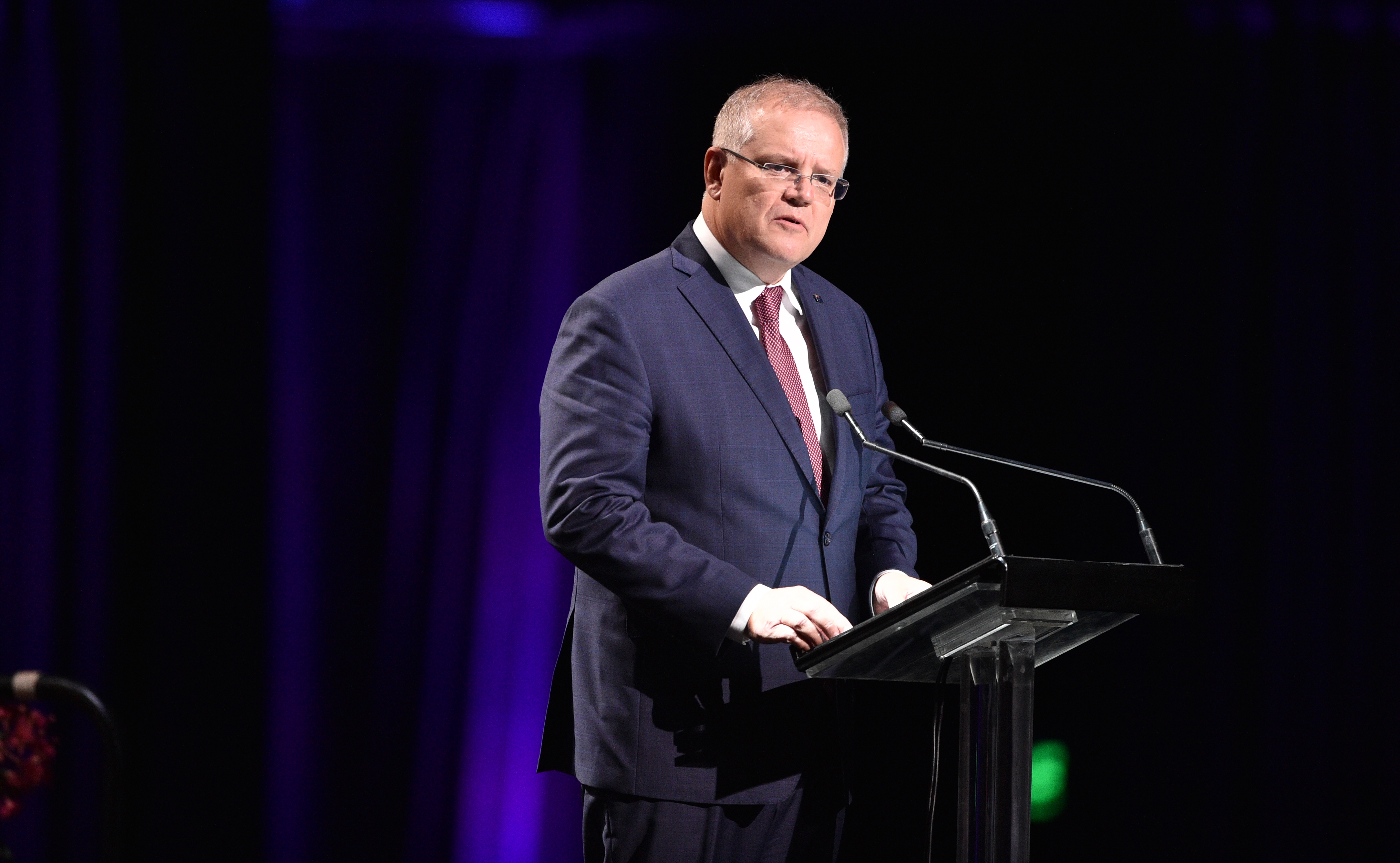 The prime minister said enough is known about the circumstances of the murders to know that they "should not have happened" and a Queensland inquest into the deaths will tell the truth.

"Hannah deserved to feel safe and be safe, and to watch her joyous and wonderful children grow up. And Aaliyah and Laianah and Trey deserved to have a childhood that was innocent, and to have lives that were long and joyous."

Opposition Leader Anthony Albanese said the deaths have "shaken us to the core" and that everyone must learn from the murders and act. 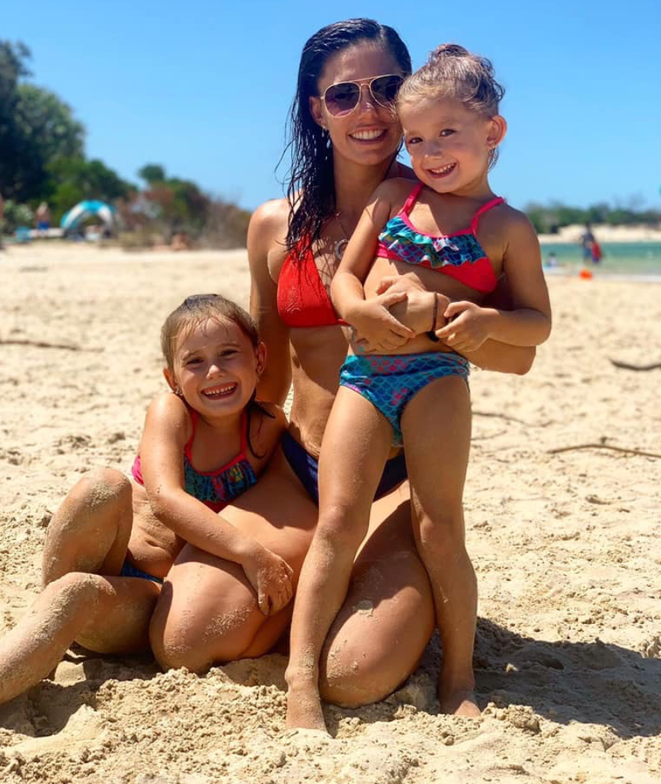 "We can't accept this is normal. We have it in us to be so much better," he said.

He also reiterated his call for a national summit on the issue.