A devastated family say they are ‘living in hell’ following the disappearance and suspicious death of their son in regional Victoria.

A devastated family say they are trapped in a "living in hell" following the disappearance and suspicious death of their son in regional Victoria.

John Lovison said his family is desperate for answers as detectives claim they have made a breakthrough in the death of his son Jarrad Lovison.

"Life is hard, we've lost both our kids to horrific things. It's going to be his birthday next month. We are living in hell," Mr Lovinson said today.

"We cry a lot, we scream a lot, we're angry, we just want to know who did this to our son why." 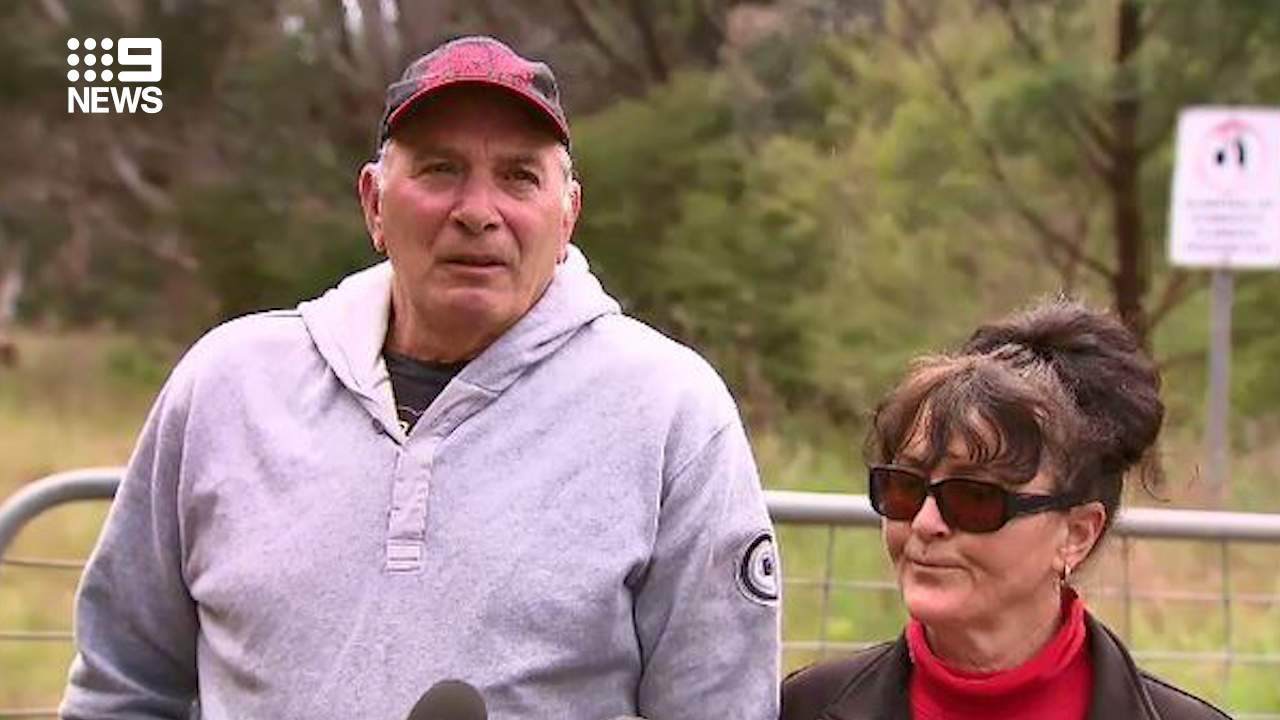 Investigators said Mr Lovison was sighted with his green bike on Moe-Walhalla Road in the early hours of April 16 when he met an associate.

His body was later unearthed in bushland at Moondara on May 23.

The 37-year-old is believed to have left the bike against a tree on the day he was last seen, but it was taken away by a white wagon police are now searching for. 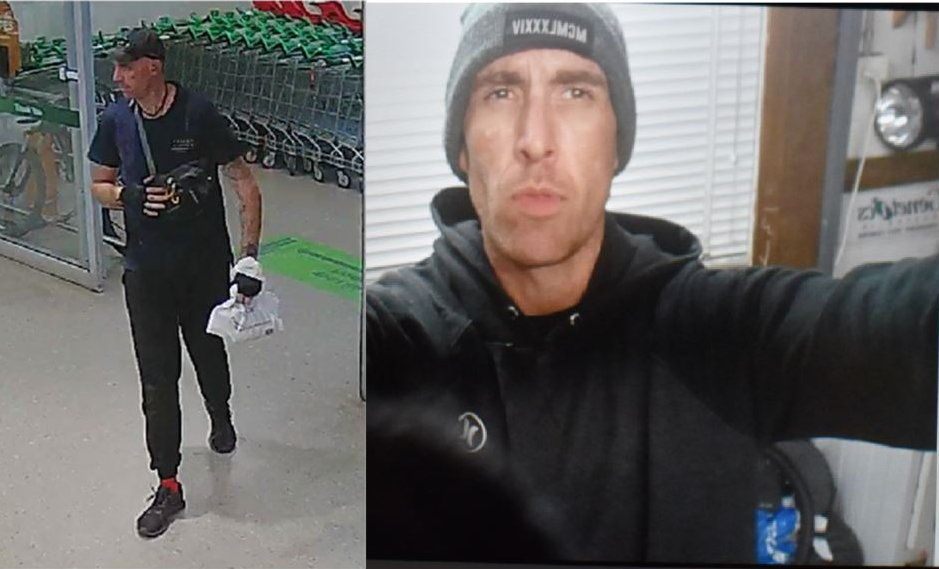 Detective Inspector Andrew Stamper of the Missing Persons Squad said police were closing in on those responsible for his death.

"We have returned to the area a number of times as part of this investigation and will continue to return each time we receive new information," he said.

"There absolutely are people in this community who know what happened to Jarrad.

"We know a white wagon stopped in Becks Bridge Road about 4.30pm on 18 April and took Jarrad's bike, which is still yet to be recovered. 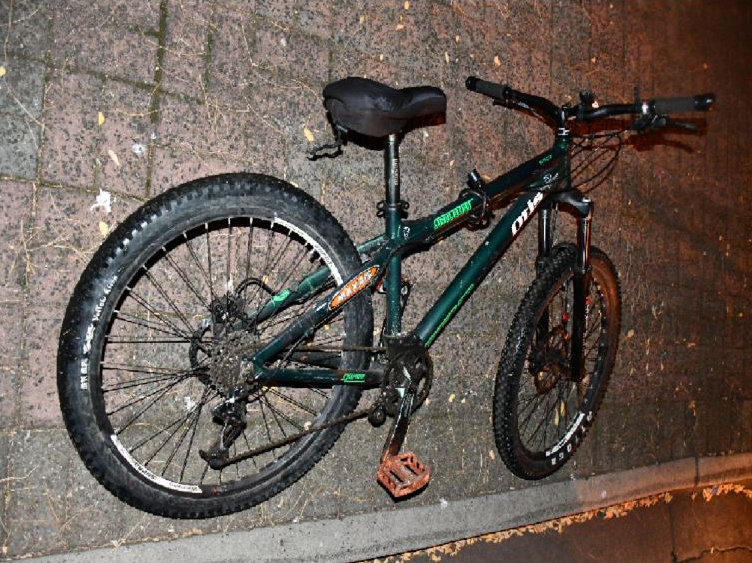 "Again, we're asking anyone with information regarding its current whereabouts, as well as what happened to Jarrad and who is responsible, to speak to police.

Detective Sergeant Graham Hamilton today said it would have been "extremely dark" at the time and the Newborough man – who was close to seven foot – was also wearing dark clothing.

"He was a very decent person, didn't deserve to end up the way he did," he said.

Investigators are urging anyone with any information is urged to contact Crime Stoppers on 1800 333 000.