The family of an eight-year-old boy is “heartbroken” after a Gold Coast Hinterland council cleared his gravesite, leaving only an unmarked grave for them to return to.

The family of an eight-year-old boy is "heartbroken" after a Gold Coast Hinterland council cleared his gravesite, leaving only an unmarked grave for them to return to.

Oliver Tianen's family were unable to afford a grave stone at the Tamborine Mountain cemetery when the schoolboy lost his battle to cancer in 2018, and instead opted for a timber cross.

His grave was decorated with toys and trinkets from school friends and loved ones, which have all been cleared away by the council.

Now the eight-year-old lies buried in an unmarked grave. 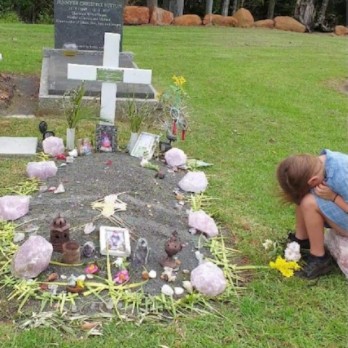 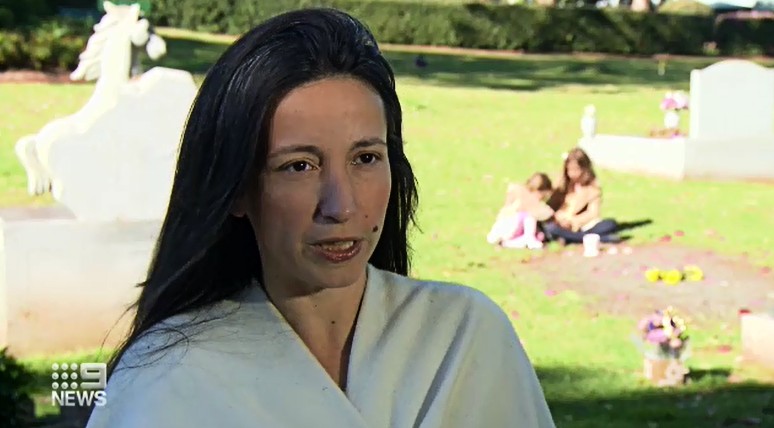 "I was gutted and torn and in despair," Ollie's mother Natalie told 9News.

"I was crying uncontrollably."

Ollie's grave is not the only to be cleared by the council.

In the nearby grave of Duncan McClean, a small garden accompanying his final resting place was removed.

Mr Duncan's widow Kate French-McClean told 9News she was also devastated and said she could understand the pain Ollie's family would be feeling.

"His family has come out to an unmarked grave; it's distressing," Ms French-McClean told 9News.

"I was as distressed about Duncan's flowers." 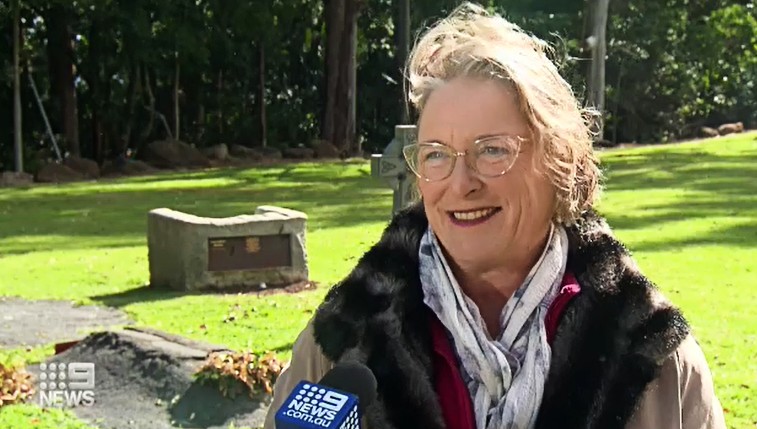 Scenic Rim Regional Council said its current policy on grave decorations has been in place for eleven years and that employees sensitively communicated with both families on numerous occasions.