The family of a US man fatally shot at a Minneapolis pawn shop during protests over the death of George Floyd has demanded charges over his death.

The family of a US man fatally shot at a Minneapolis pawn shop during protests over the death of George Floyd has demanded charges over his death.

Saying they want justice, family members of Calvin Horton Jr held a news conference the same day that Hennepin County Attorney Mike Freeman said prosecutors need to know what happened in the minutes surrounding the fatal shooting of Mr Horton on the evening of May 27. The shooting happened two days after a handcuffed Mr Floyd, who was black, died after a white Minneapolis police officer pressed his knee against his neck for nearly eight minutes.

Mr Horton was shot in the torso in or near Cadillac Pawn while protests over Mr Floyd's death began to turn violent with gunfire, arson, and people breaking into businesses and stealing whatever they could carry. 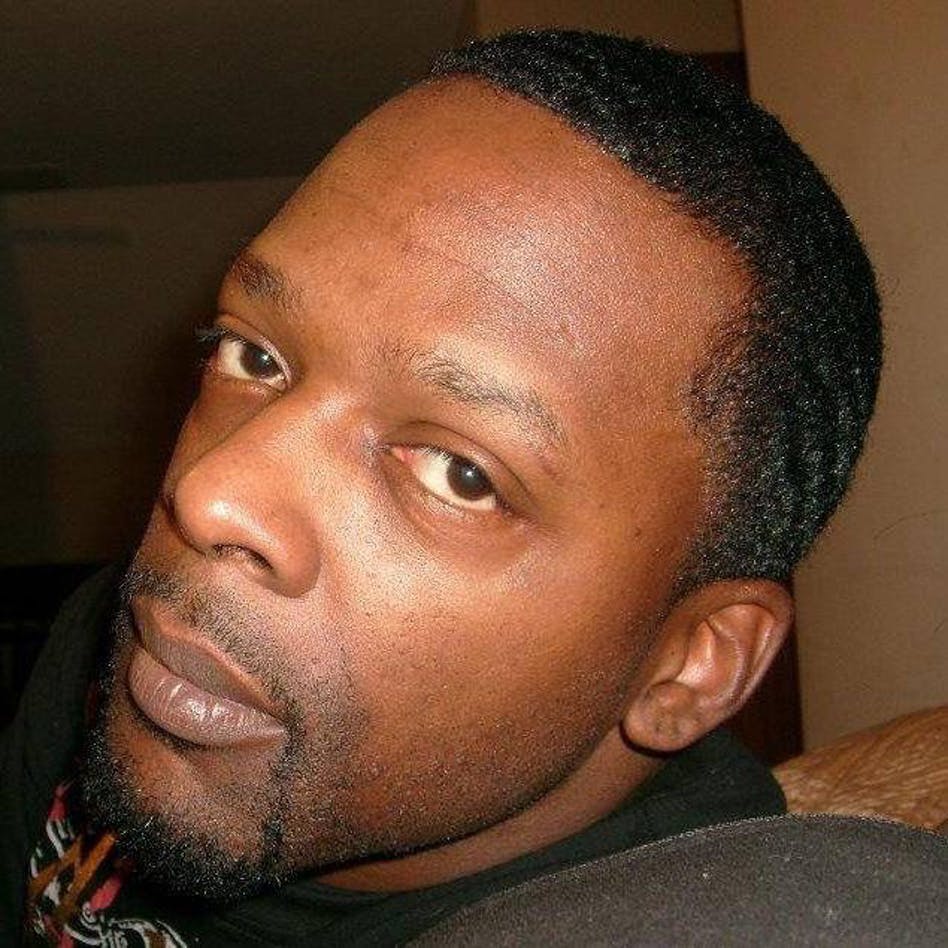 The pawn shop owner was arrested the night of the shooting, was held in the Hennepin County Jail for several days and released pending further investigation.

Mr Crump said Mr Horton's family has gotten "no answers" from government officials about his death, despite dozens of calls. 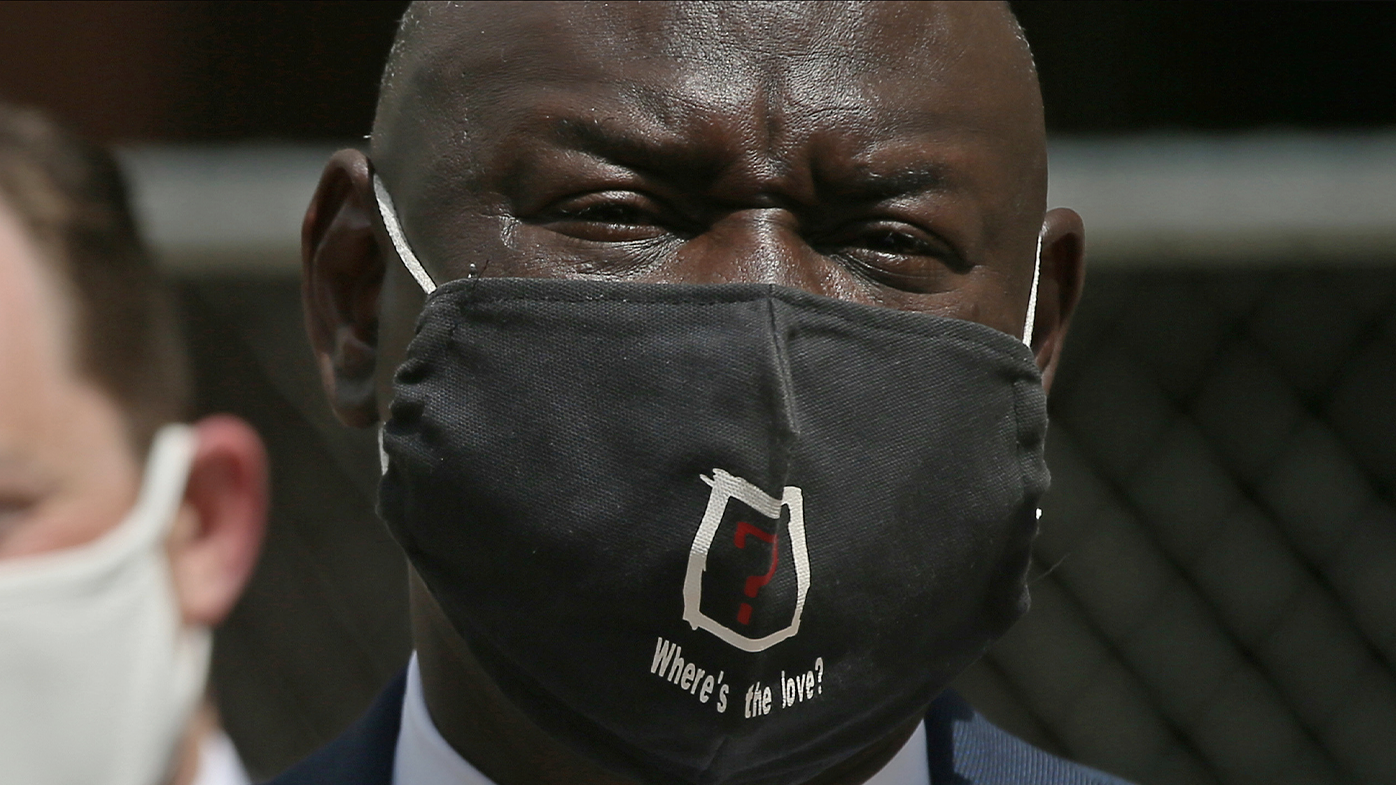 Mr Horton, who would have turned 44 on Tuesday, left behind his mother and seven children, including eight-year-old twin sons.

"And we're left to feel as if we're the ones in prison. We want justice for my dad, and we aren't going to stop until we see it."

"The only thing I want is justice," said Mr Horton's mother, Mae Roberts. "Nothing is being done for my son."

Mr Freeman said that so far authorities have only one witness who saw part of the encounter and have not found any surveillance camera video showing what happened. "We need the help of anyone who was in or around Cadillac Pawn at the time of the shooting," Mr Freeman said.

The scene was chaotic that night, with many people in and around the pawn shop, Mr Freeman said.