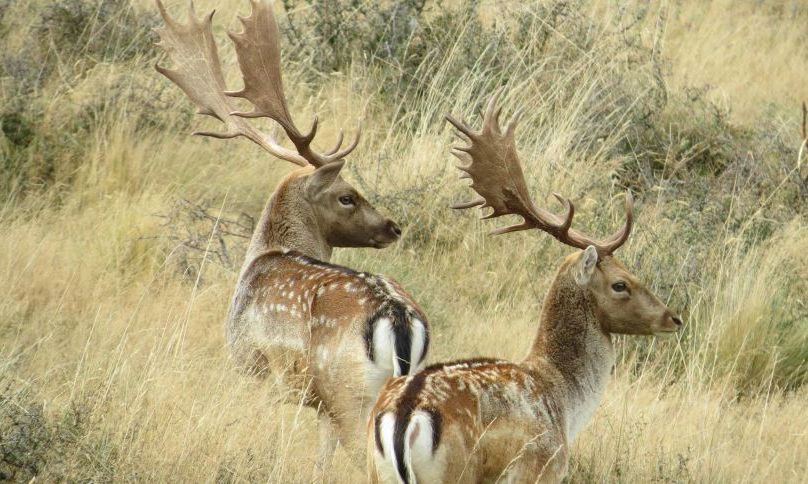 Tasmanian firm Community Led Impact Partnerships (CLIP) has been awarded a contract to explore the feasibility of a trial to use wild-shot deer for commercial purposes.

CLIP was contracted following advertisements seeking qualified consultants early last month and has started contacting stakeholders to seek their views as part of the work to determine whether a trial is feasible.

The Tasmanian Government committed to this study as part of our response to the 2017 Legislative Council inquiry into wild fallow deer in Tasmania.

The study will examine a range of issues including:

It is important to note this feasibility study will help inform if a trial should be undertaken and no decision regarding commercial use of wild shot deer has been made.

This is a staged approach that considers the various issues raised in the Legislative Council inquiry, and ultimately it would be for a business proponent to determine the financial viability of any wild-shot deer products if the activity was to be approved by Government.

The study is expected to be completed by the end of July 2020.

I encourage stakeholders contacted by CLIP to engage in the consultation process. For more information, go to www.dpipwe.tas.gov.au/deer-feasibility

Fallow Deer Goal Must Be Eradication

Any move by Minister Barnett to commercialise the use of deer meat must have eradication of feral deer from the landscape as its goal. Anything less is an insult to the primary producers he represents.

In 2016, the TFGA estimated the annual cost of feral deer to farmers at $25 million. UTAS research warns, under current government policy, the deer population could reach one million by mid-century.

Fallow deer in Tasmania are feral animals, a pest species to farmers and in the natural environment that should be treated as such.

Instead, feral deer are protected under the Nature Conservation Act 2002 and more government resources are dedicated to sustaining a deer population for shooters than in threatened species protection.

The national Invasive Species Council has publicly expressed concern that commercial hunting of deer for meat provides an incentive to sustain a population, for profit.

We recognise this idea has some support in the farming community but urge the Minister to have great caution in proceeding down this path as a long term option for deer management.

Farmers have long sought changes to the deer shooting season to enable them to better manage this pest species year round.

Is the Minister looking at all the options, or is he part of the problem that allows feral deer to breed in numbers, damage fencing, crops and wilderness areas as official government policy?

As a first step, Mr Barnett should act to remove protections feral deer have under the same Tasmanian law that covers threatened and endangered species.