Fallen AFL champion Ben Cousins has pleaded not guilty to a string of new charges, including aggravated stalking, but faces months behind bars in Perth after his bail bid was rejected.

Fallen AFL champion Ben Cousins has pleaded not guilty to a string of new charges, including aggravated stalking, but faces months behind bars in Perth after his bail bid was rejected.

During a minor outburst in Armadale Magistrates Court today, the former West Coast Eagles captain and drug addict said "that's not fair, Your Honour" as his bail application was refused.

Magistrate Brian Mahon warned Cousins his video link from Hakea prison would be muted if he was not quiet. 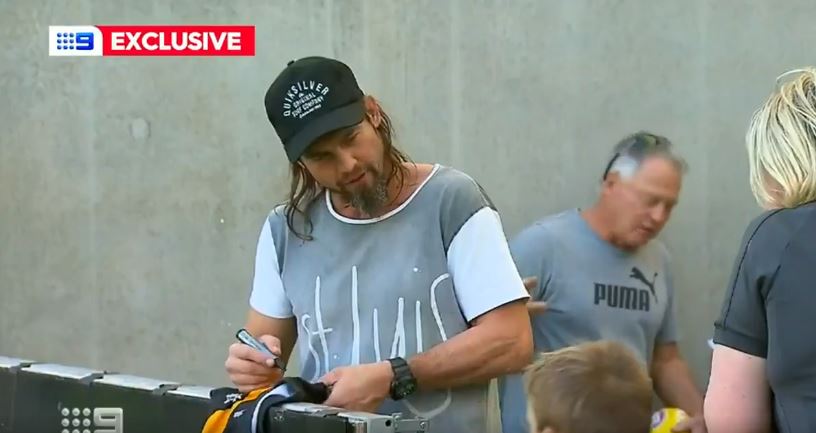 Mr Mahon said it gave him "no pleasure" to conclude there were no conditions he could impose that would stop Cousins from offending if he was released on bail.

"On analysis of Mr Cousins' record, he endures a difficulty with methamphetamine, well known to the community," he said.

"I am saddened that you endure such an issue with methamphetamine."

Mr Mahon also noted Cousins had 22 convictions for breaching a violence restraining order and 20 of those offences resulted in a prison sentence.

Cousins, 41, repeatedly said "oh no" and ran his hands through his hair in frustration as Mr Mahon concluded his comments on the bail application.

The premiership player was arrested on Wednesday after allegedly being found with about 2.5 grams of methamphetamine in East Victoria Park. 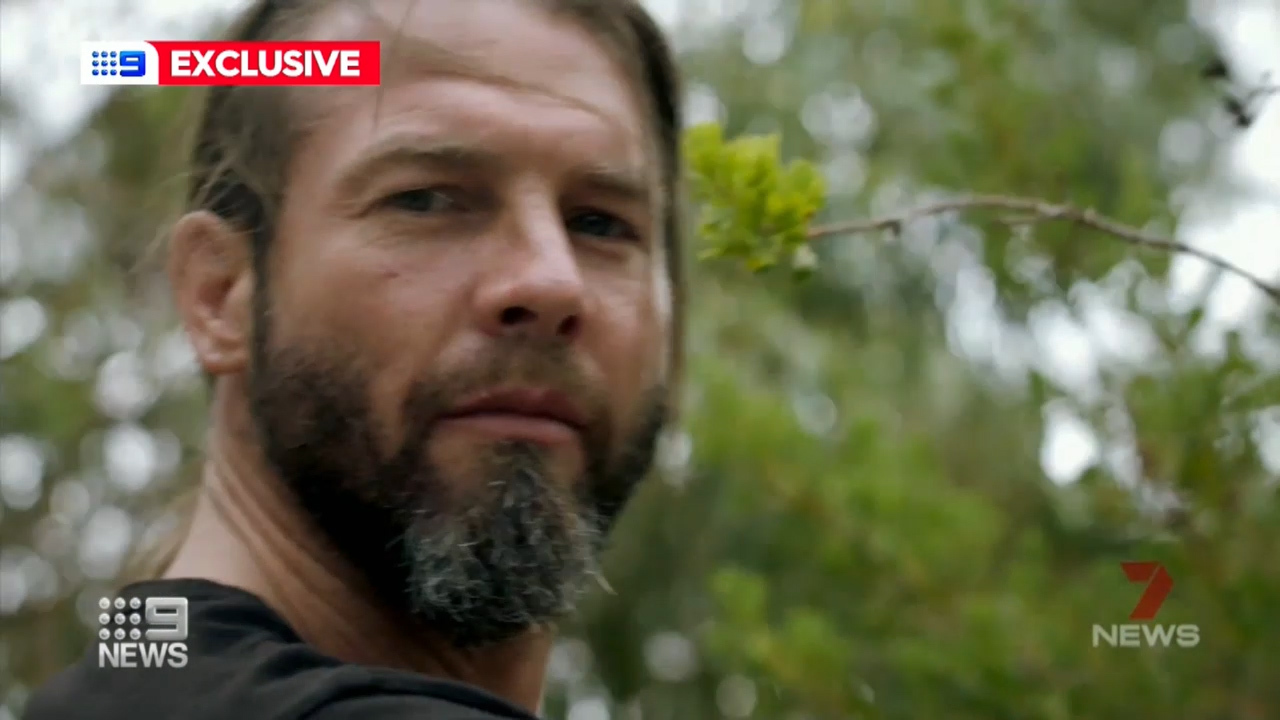 Police had earlier been searching for a vehicle that was seen driving erratically in nearby Kensington.

Cousins pleaded guilty to the drug offence and was fined $1500.

The court has heard whenever Cousins faces a crisis he turns to drugs for comfort, as it is the way he deals with stress in his life.

The Brownlow medallist was also charged with aggravated stalking and 13 counts of breaching a violence restraining order between April 2 and 15.

He pleaded not guilty to those charges, which relate to his ex-partner Maylea Tinecheff, whom he allegedly tried to contact via phone calls and text messages more than 100 times.

Cousins' lawyer Michael Tudori previously told the court those charges were different to the ones Cousins previously spent almost one year in jail for, as there were no threats involved.

Mr Tudori said Cousins had been spending time with his children under a parenting plan, but less than one month before the alleged offending, Ms Tinecheff ceased all communication.

It came after Cousins participated in a paid TV documentary about his family, substance abuse and time in jail.

Mr Tudori said although he could not currently present a signed copy of the parenting plan, it had been signed in September and would be part of the trial. The police prosecutor argued even if there was a parenting plan, Cousins' behaviour was inexcusable, alleging he once visited Ms Tinecheff's home at 8pm wanting to speak to his two children.

Mr Mahon said he did not know with certainty that a signed parenting plan existed.

Cousins was remanded in custody until his two-day trial starting on October 28.