He is the fourth person to be arrested.

A British tradesman has faced court over an alleged roof repair scam that police say conned elderly victims of more than $100,000.

James Bennett faced Sydney's Central Local Court today and is one of four people arrested over the alleged roofing rip-off.

The 31-year-old was detained at Perth International Airport last week as he was about to leave the country. 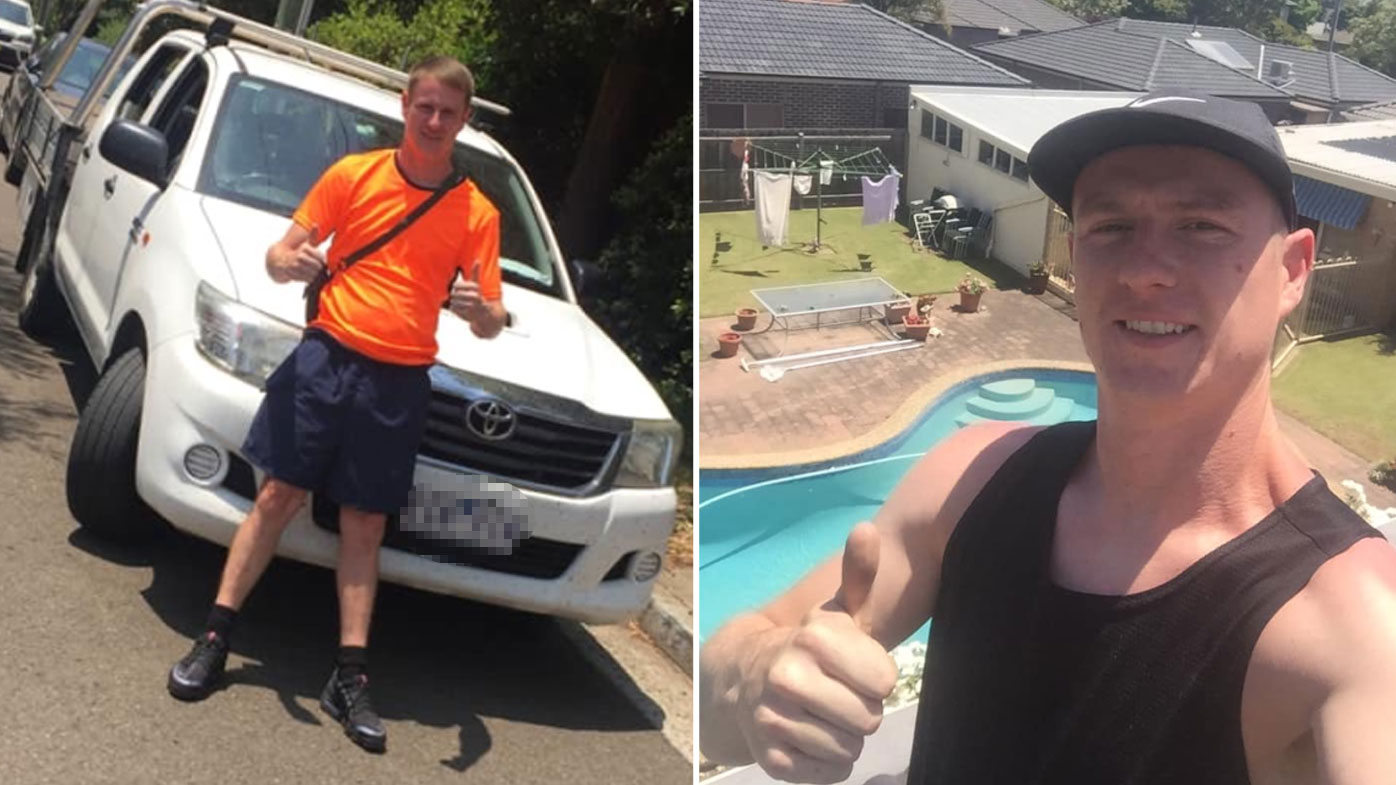 He was extradited back to Sydney and accused of scamming elderly people out of their retirement money for dodgy repairs.

A 75-year-old woman from Annandale called police after her bill allegedly increased from $3,000 to more than $60,000.

Two men, 29 and 32, and a 27-year-old woman were arrested in Sydney in December and detectives seized $40,000 in cash from a Bondi Junction hotel.

All four arrested are before the courts, charged with various offences including participating in a criminal group.

Mr Bennett is behind bars and will make a bid for bail next week.