Police have been accused of acting in “secret” to obtain key documents in the case of a Sydney professor’s alleged fake harassment campaign.

Police have been accused of acting in "secret" to obtain key documents in the case of a Sydney professor's alleged fake harassment campaign.

Professor Dianne Jolley, the dean of science at the University of Technology Sydney, is accused of sending herself fake threats after the university planned to cancel a Chinese medicine course.

She was granted bail on Tuesday after being arrested on January 8 and accused of sending nine more threatening letters while she was on bail following her earlier arrest in November over similar allegations. 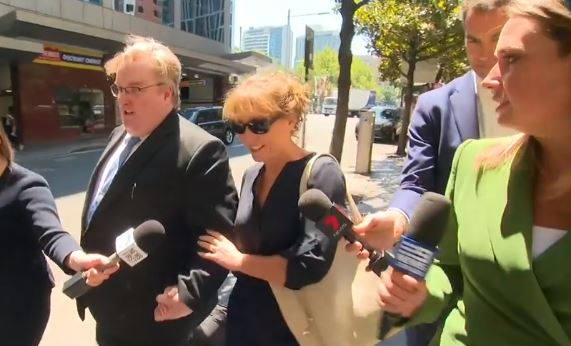 Her lawyer told Central Local Court on Tuesday the second set of charges came hours after police applied to access the clinical treatment notes of Jolley's psychologist as well as documents held by UTS.

"Police secretly caused the subpoenas to be listed (in court) without notification of the defendant," Aaron Kernaghan said.

Jolley, an environmental chemistry and toxicology specialist who joined UTS in late 2018, will contest all charges, Mr Kernaghan told reporters outside court.

She has also applied to have the subpoenas, and the evidence subsequently gathered, thrown out.

"(The case) seems to be marked - at every step - by police overreaction," he told reporters.

Footage of Jolley typing at her work computer and using a photocopier are part of the police case, the court was told on Tuesday. 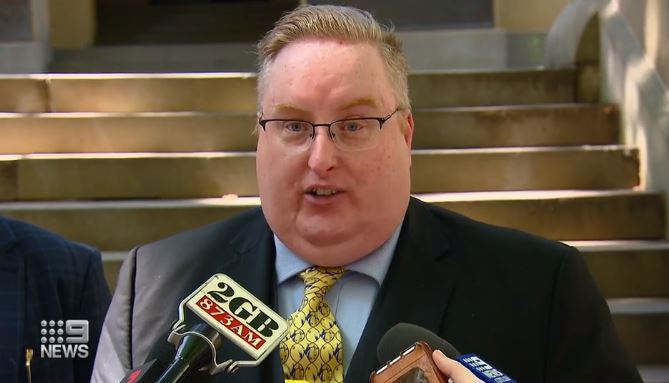 Magistrate Clare Farnan on Tuesday disagreed with Mr Kernaghan calling the case against Jolley weak but did say it was "not overwhelming".

She said it wasn't "absolutely inevitable" the academic would be jailed if convicted.

Police argued Jolley shouldn't be released on bail as she could endanger public safety by carrying out the biological hazard attacks threatened in the letters.

But Ms Farnan said there was nothing in their case to support that inference.

"It's speculative," she said.

"Apart from mental harm, there is no evidence of the risk to the actual safety of any person." 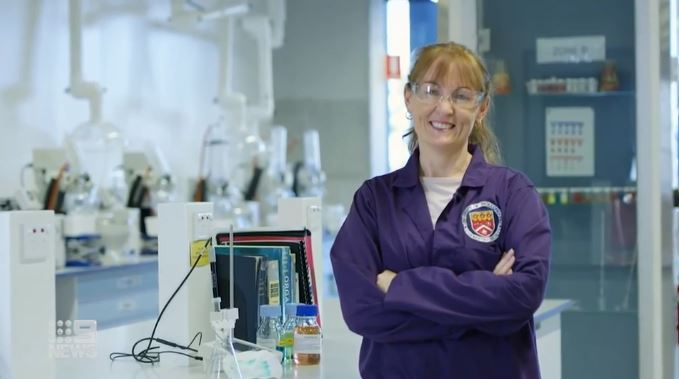 As part of Jolley's seven bail conditions, the academic will be unable to mail anything except through her legal representatives and must not enter UTS premises or contact the university's staff.

"If she wasn't aware of the consequences of breaching bail, I imagine she is (now)," Ms Farnan said.

Jolley is already subject to extensive surveillance while on bail including CCTV in her street and national media scrutiny, Mr Kernaghan earlier told the court.

"She's been called a variety of things including the dodgy professor," he said of media reports.

"She can barely go anywhere without attracting attention."

Jolley faces charges of causing financial disadvantage by deception, giving false information about a person or property in danger, making a false representation resulting in a police investigation and breaching bail.

She's next due in Downing Centre Local Court in February to contest the subpoena. Her criminal case is due for mention on March 27.