Hundreds of Iranians have died after drinking methanol in the mistaken belief it can cure coronavirus.

Nearly 300 people are reported to have been killed and more than 1000 have become ill after ingesting toxic methanol across Iran amid rumours it can help cure coronavirus.

In the Islamic Republic, drinking alcohol is banned, and those who do drink rely on bootleggers.

Stories about fake remedies for coronavirus have spread across social media in Iran, where people remain deeply suspicious of the government after it downplayed the crisis for days before it overwhelmed the country. 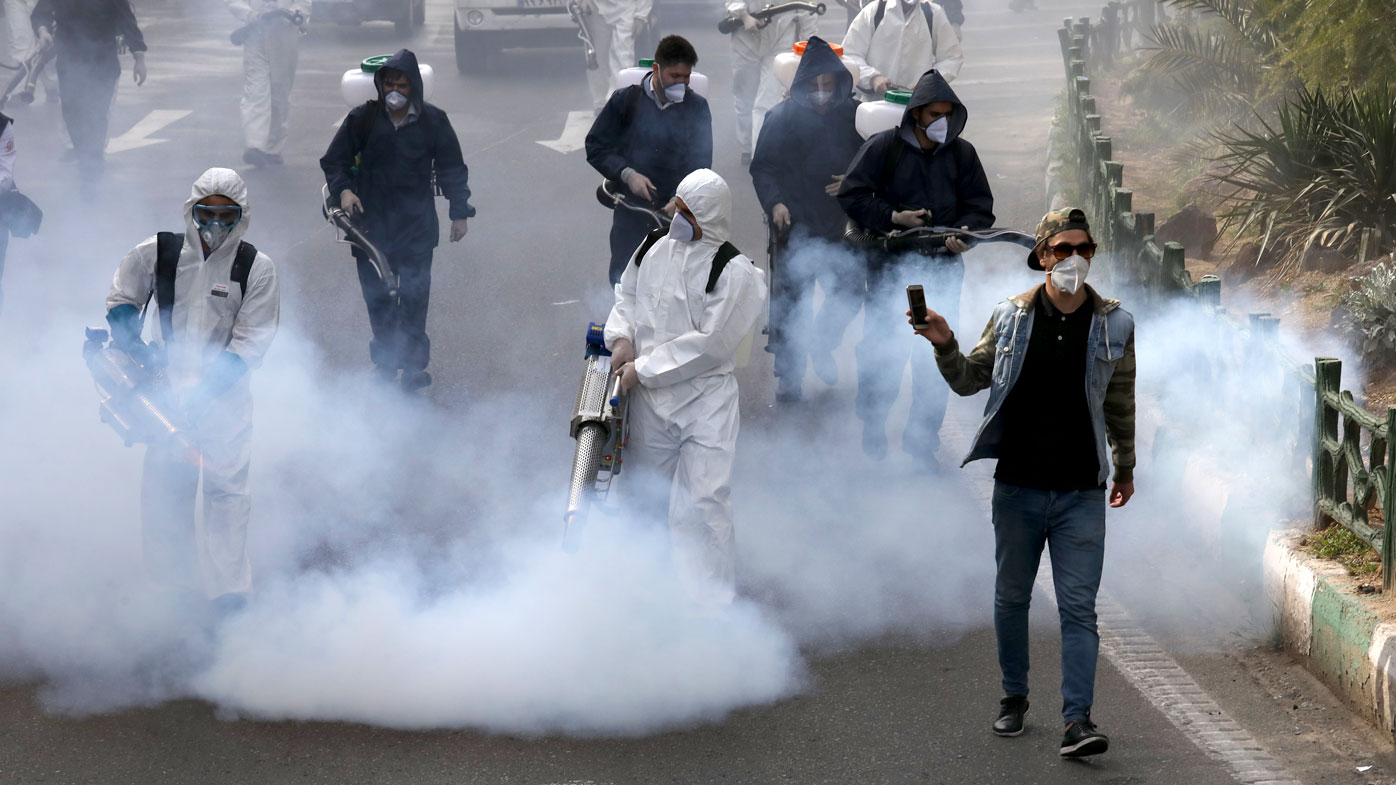 Dr Knut Erik Hovda, a clinical toxicologist in Oslo who studies methanol poisoning, fears Iran's outbreak could be even worse than reported.

"The virus is spreading and people are just dying off, and I think they are even less aware of the fact that there are other dangers around," he said.

"When they keep drinking this, there's going to be more people poisoned."

Iran has been hit particularly hard by the pandemic. It has a population of 80 million people.

Iranian social media accounts in Farsi falsely suggested a British school teacher and others cured themselves of the coronavirus with whisky and honey, based on a tabloid story from early in February. 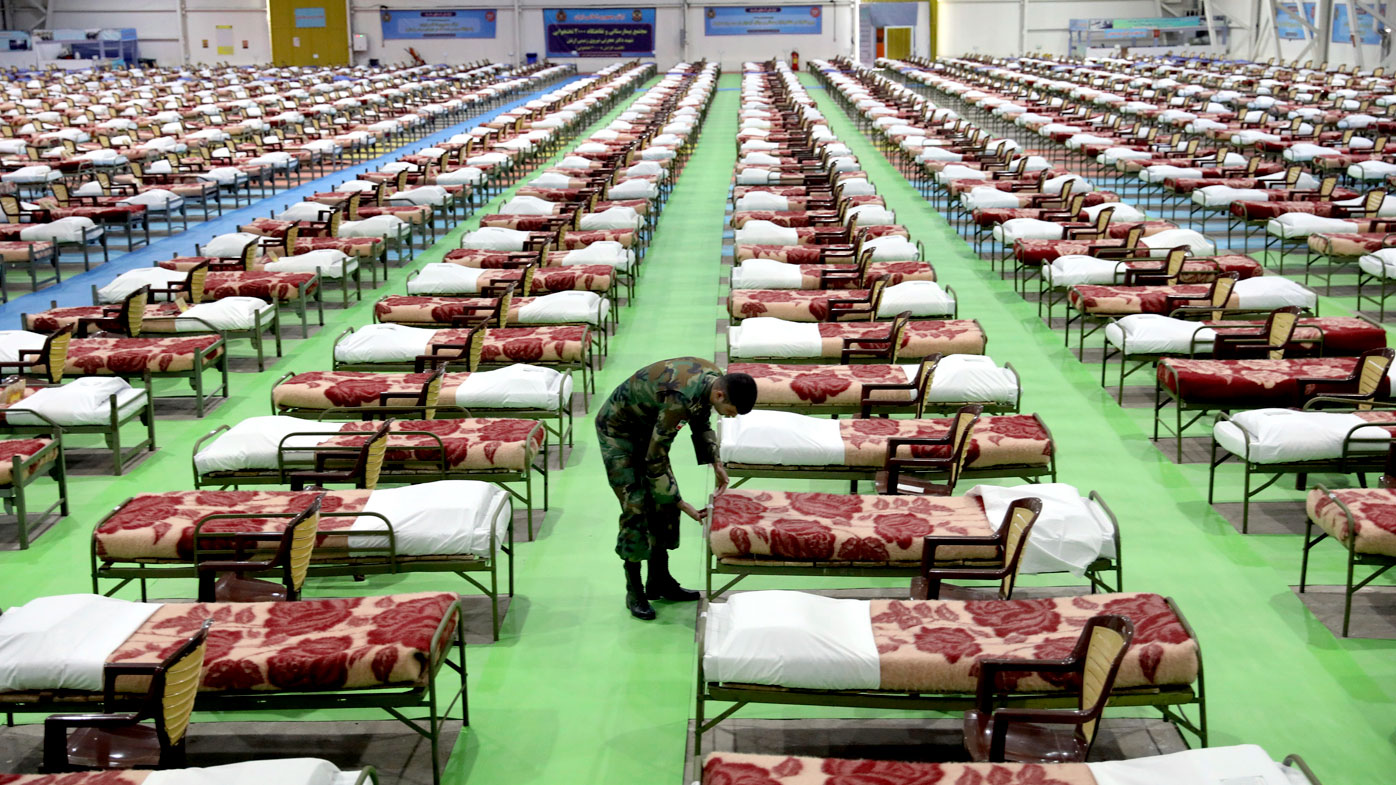 Mixed with messages about the use of alcohol-based hand sanitisers, some people wrongly believed drinking high-proof alcohol would kill the virus in their bodies.

The Islamic Republic has reported around 29,000 confirmed cases and more than 2200 deaths from the virus, the highest toll of any country in the Middle East.

International experts also fear Iran may be under-reporting its cases, as officials played down the impact of the virus for days ahead of a parliamentary election.

READ:  Bruce Willis May Have Tried To Sabotage An Iconic 'Game Of Thrones' Scene

That fear of the virus, coupled with poor education standards and internet rumours, saw dozens of people made ill by drinking bootleg alcohol containing methanol in Iran's south-western Khuzestan province and its southern city of Shiraz. 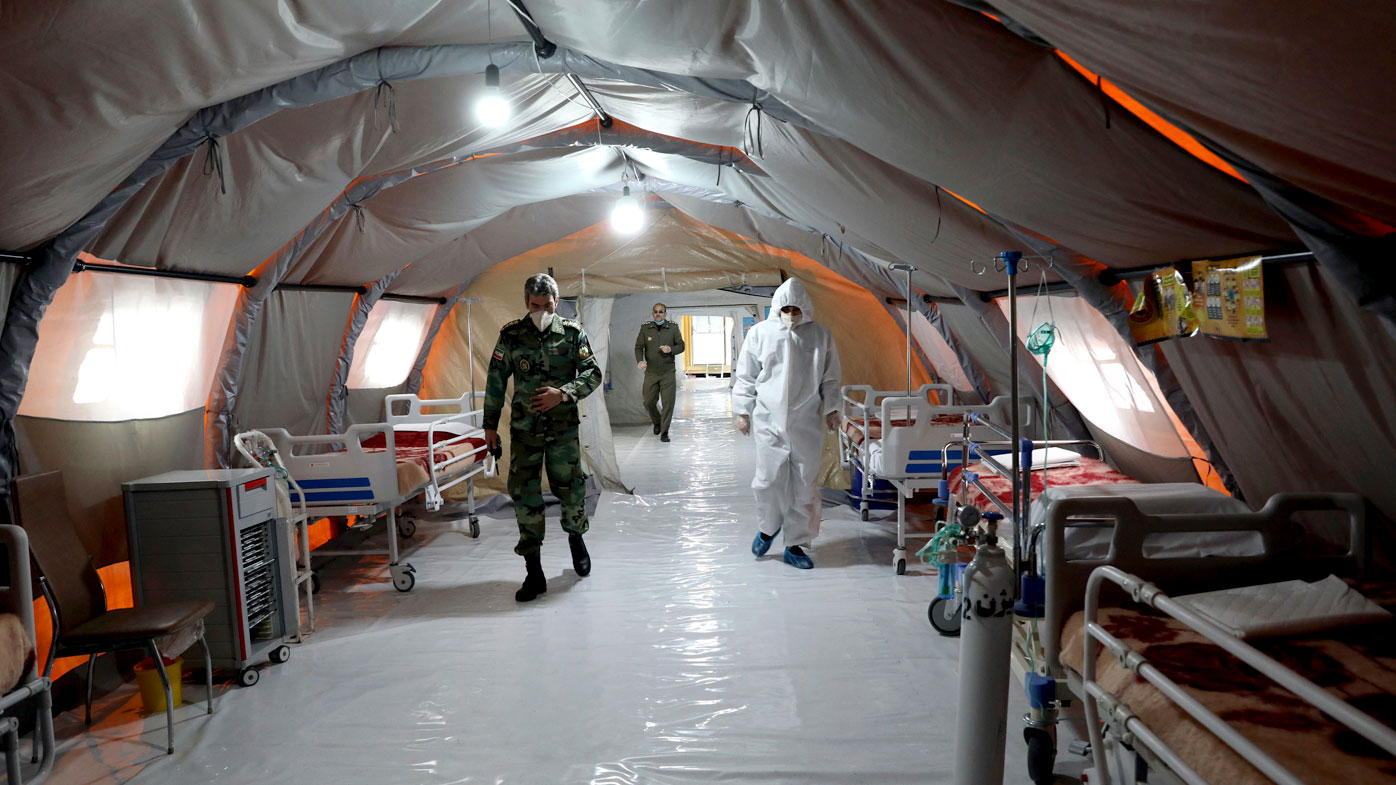 Videos aired by Iranian media showed patients with IVs stuck in their arms, lying on beds otherwise needed for the fight against the coronavirus, including an intubated five-year-old boy.

Iranian media also reported cases in the cities of Karaj and Yazd.

In Iran, the government mandates that manufacturers of toxic methanol add an artificial colour to their products so the public can tell it apart from ethanol, the type of alcohol that can be used in cleaning wounds.

Ethanol is also the kind of alcohol found in alcoholic drinks, though its production is illegal in Iran.