Samantha Lyndell Azzopardi, 31, was arrested in Bendigo's Pall Mall in November with two children, then aged four and 10 months, who were unharmed.

It is alleged she faked her identity to work as an au pair for another family as well. 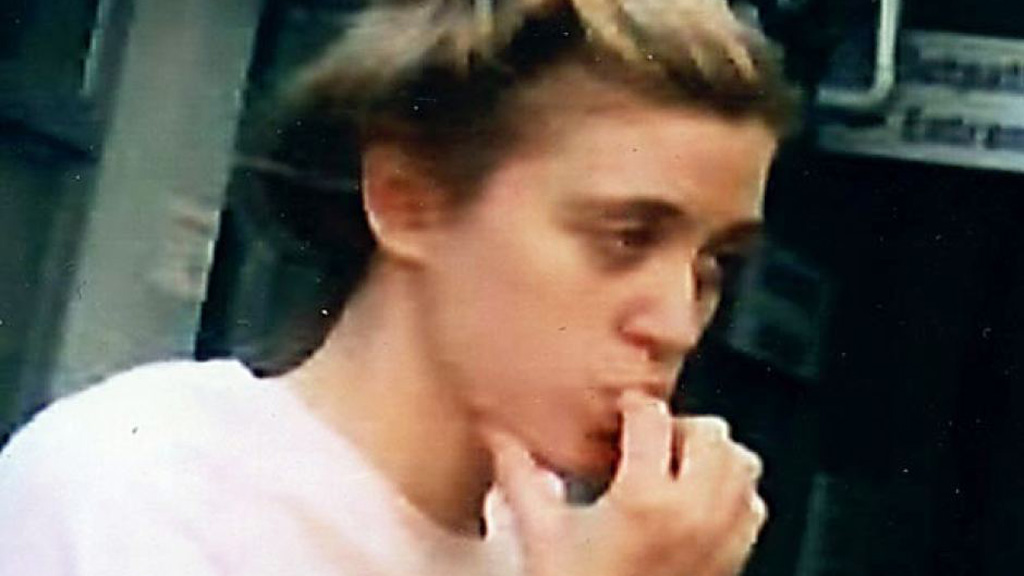 Ms Azzopardi faced the Bendigo Magistrates Court by videolink today, her first appearance since being charged with 53 offences.

She's accused of fraudulently taking the two children, who have not been identified, and of giving a false name to police when she was arrested on November 1.

Ms Azzopardi is facing a separate charge of fraudulently taking a child on December 8, 2018.

After her arrest, police allege she forged documents to gain employment as an au pair.

She is also accused of retaining a stolen passport and has been charged with possessing identification documents belonging to 19 different people, including a child.

A document belonging to Brighton East woman Jazze Jervis was allegedly among those found in her possession. 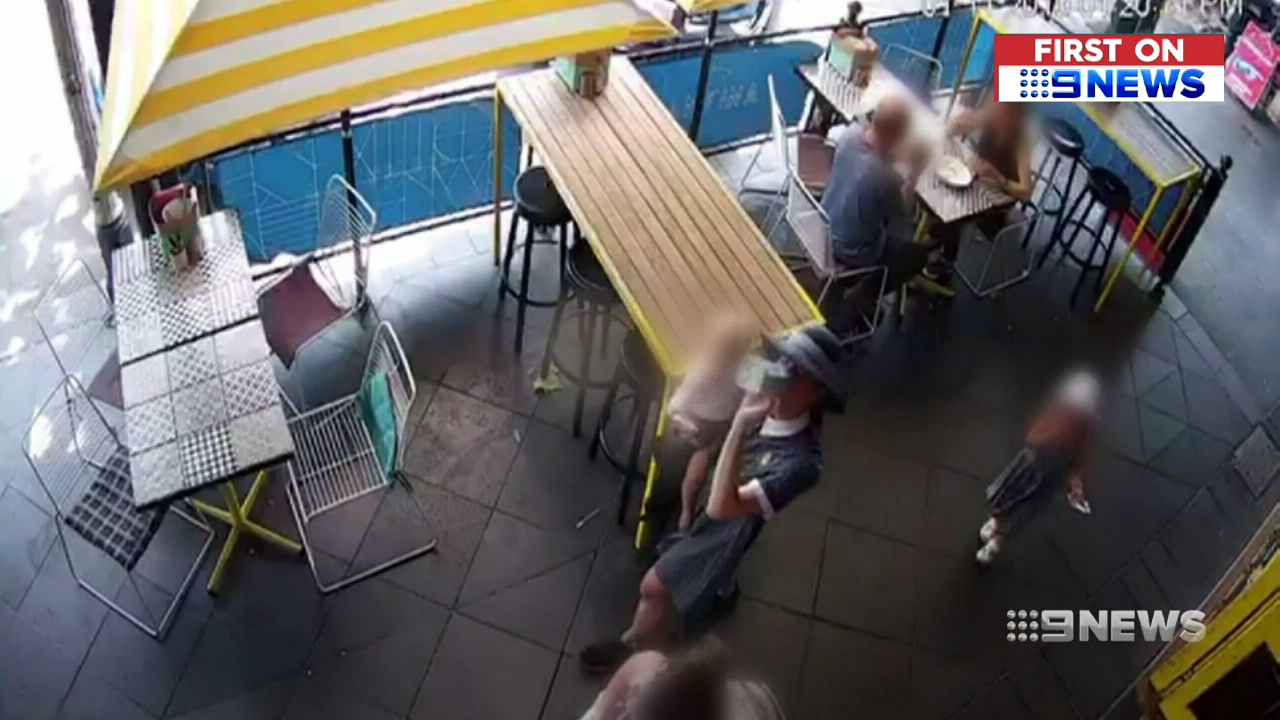 Court documents allege she purported to be a qualified au pair by the name of Harper Hernandez, to dishonestly obtain $250 a week from the couple.

She's facing 26 deception charges covering that period and is also accused of stealing an iPad from the couple.

Dressed in bright blue trousers and a white t-shirt, Ms Azzopardi didn't say anything to the magistrate during today's brief court hearing.

But she sat slouched in her seat with one hand obscuring her face for much of the appearance, and at times turned to chat with a corrections officer guarding her.

She's due to return to court by video link on March 10.