The decision to restore Australian news to Facebook comes after the Federal Government made amendments to its controversial Media Bargaining Code.

Speaking to Jim Wilson on 2GB, the Treasurer said local news pages will be restored after they were banned from the platform for over a week.

The decision to restore Australian news to Facebook comes after the Federal Government made amendments to its controversial Media Bargaining Code.

Prior to the amendments, Facebook followed through on a threat to pull Australian news from its platform if the original code was passed.

The social media giant argued that being forced to pay for original news content was not in the spirit of the platform, and only comprised around four per cent of the platform's content.

The shock ban caught many inadvertent pages in its wake, such as Fire and Rescue NSW, the Bureau of Meteorology, and domestic violence helplines. 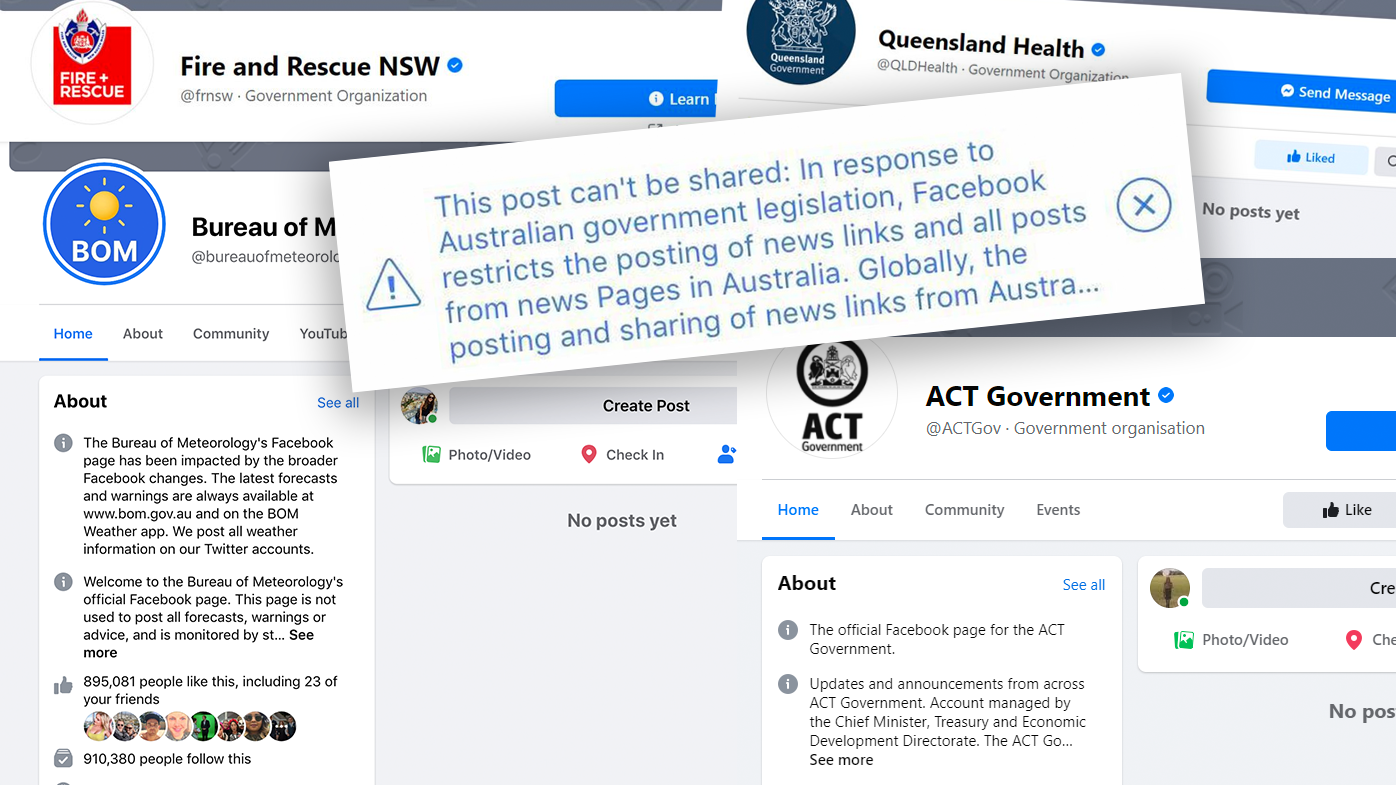 These pages were restored while users were unable to share or view links from Australian news publishers.

In an open letter titled "the real story of what happened with news on Facebook in Australia", the VP of Global Affairs Nick Clegg said the decision to ban news "wasn't taken lightly".

"We had to take action quickly because it was legally necessary to do so before the new law came into force, and so we erred on the side of over-enforcement," Mr Clegg wrote.

"In doing so, some content was blocked inadvertently. Much of this was, thankfully, reversed quickly."

He said that asking Facebook to fund news publishers was like asking car companies to fund radio stations because drivers might listen to them in the car.

"The internet needs new rules that work for everyone, not just for big media corporations," Mr Clegg wrote.

"By updating internet regulation, we can preserve what's best about it — the freedom of people to express themselves and entrepreneurs to build new things. New rules only work if they benefit more people, not protect the interests of a few."