He said Facebook's ban has shown the immense power of "digital giants".

"Facebook was wrong. Facebook's actions were unnecessary, they were heavy-handed," Mr Frydenberg said in Canberra today. 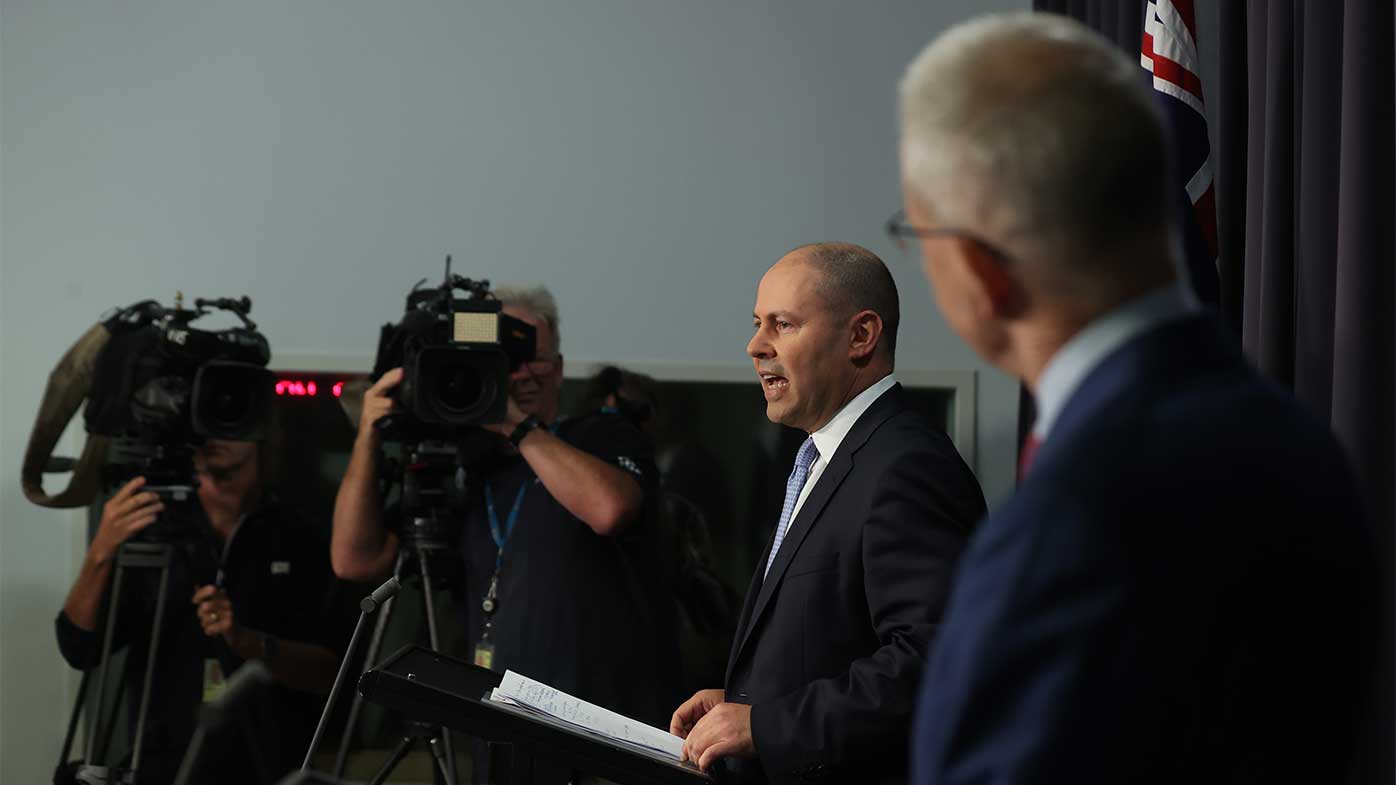 "Their decision to block Australians' access to government sites - be they about support through the pandemic, mental health, emergency services, the Bureau of Meteorology - were completely unrelated to the media code which is yet to pass through the Senate."

Mr Frydenberg said the government remains committed to legislating and implementing the code.

Treasurer Josh Frydenberg said the timing of Facebook's ban came as the social giant saw the passage of the proposed code through the House of Representatives yesterday.

The bill is yet to go through the Senate. 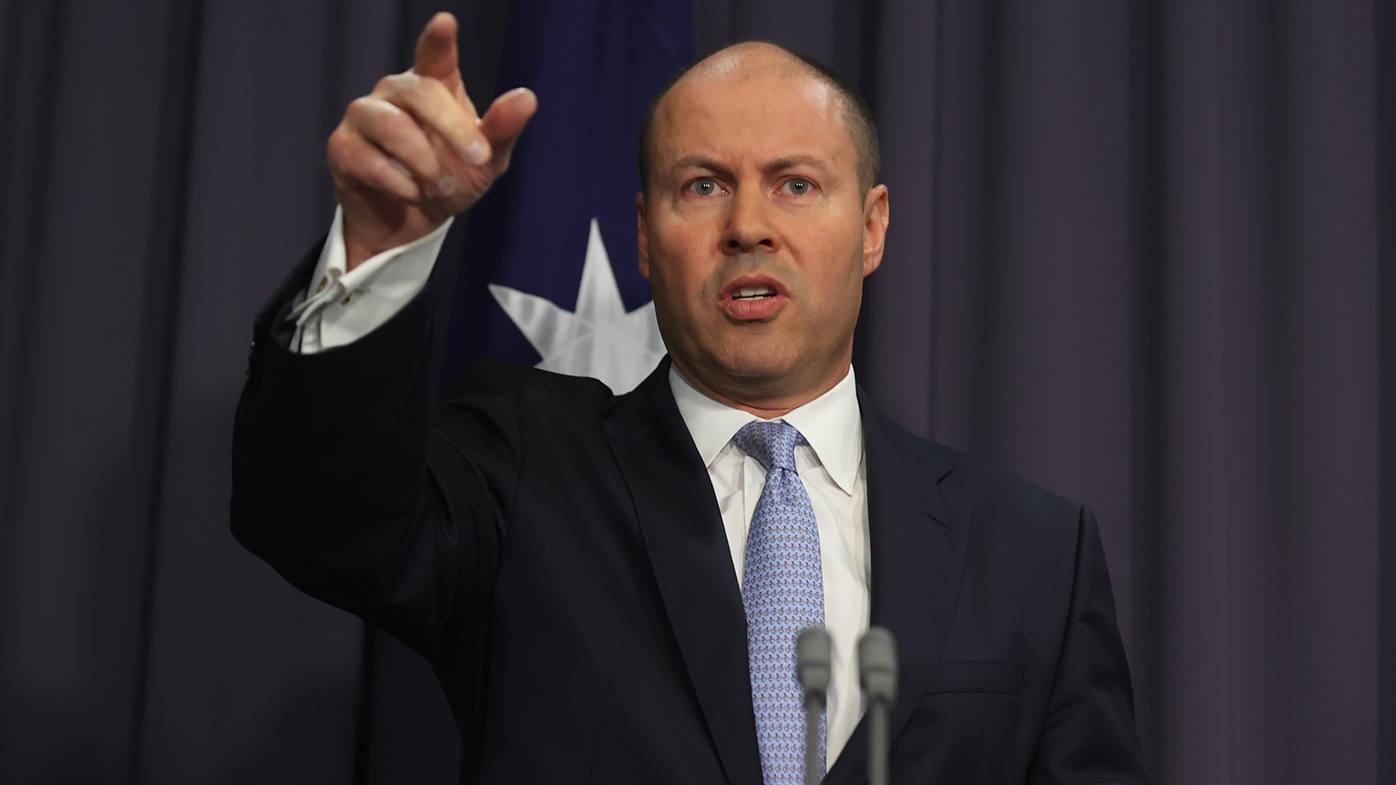 "We want to thank Google for the very constructive discussions that they have been having with stakeholders."

Mr Frydenberg said the government was given no warning before the ban.

"With respect to Facebook, they were pretty well down the pitch and they had entered into good-faith negotiations with the media businesses," Mr Frydenberg said.

"These actions have come at the eleventh hour."

Mr Frydenberg said part of the reason why the heads of Facebook and Google have been so engaged with Australia's media code is the precedent it sets globally.

"It's fair to say the eyes of the world are watching what's happening here in Australia in real time," he said.

"There's no doubt the work of the ACCC, which has been over more than a couple of years, has been world-leading. So, other countries are watching." 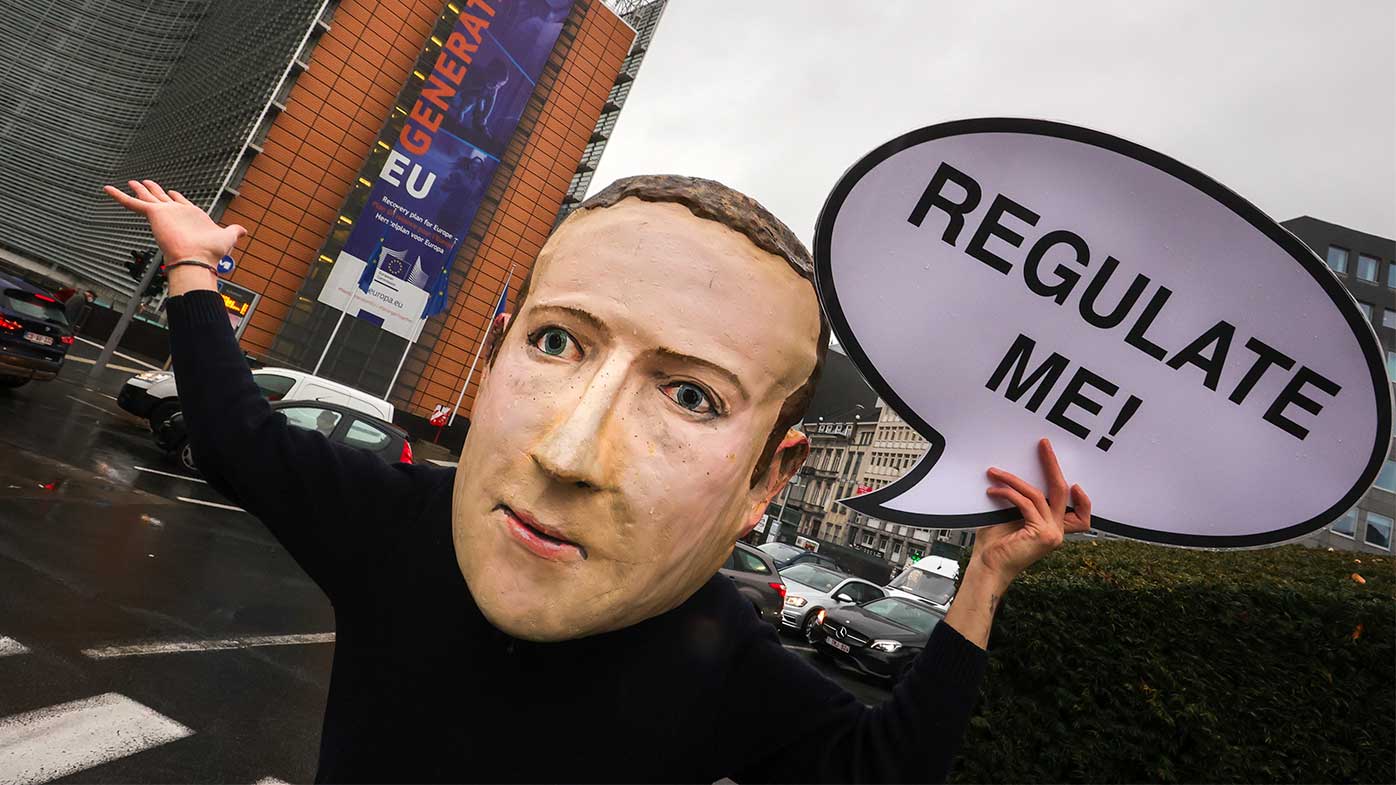 "We have been very clear all the way along that we certainly want Google and Facebook to stay in Australia, continue to be important parts of the digital economy here," he said.

"But at the same time if you're doing business in Australia you need to comply with the laws made by the elected Australian Parliament."

He said the government will remain tough on Facebook, and no movement has been made on their threats to pull out from Australia as they have done so this morning.

He slammed Facebook for blocking the pages of health departments and emergency services. 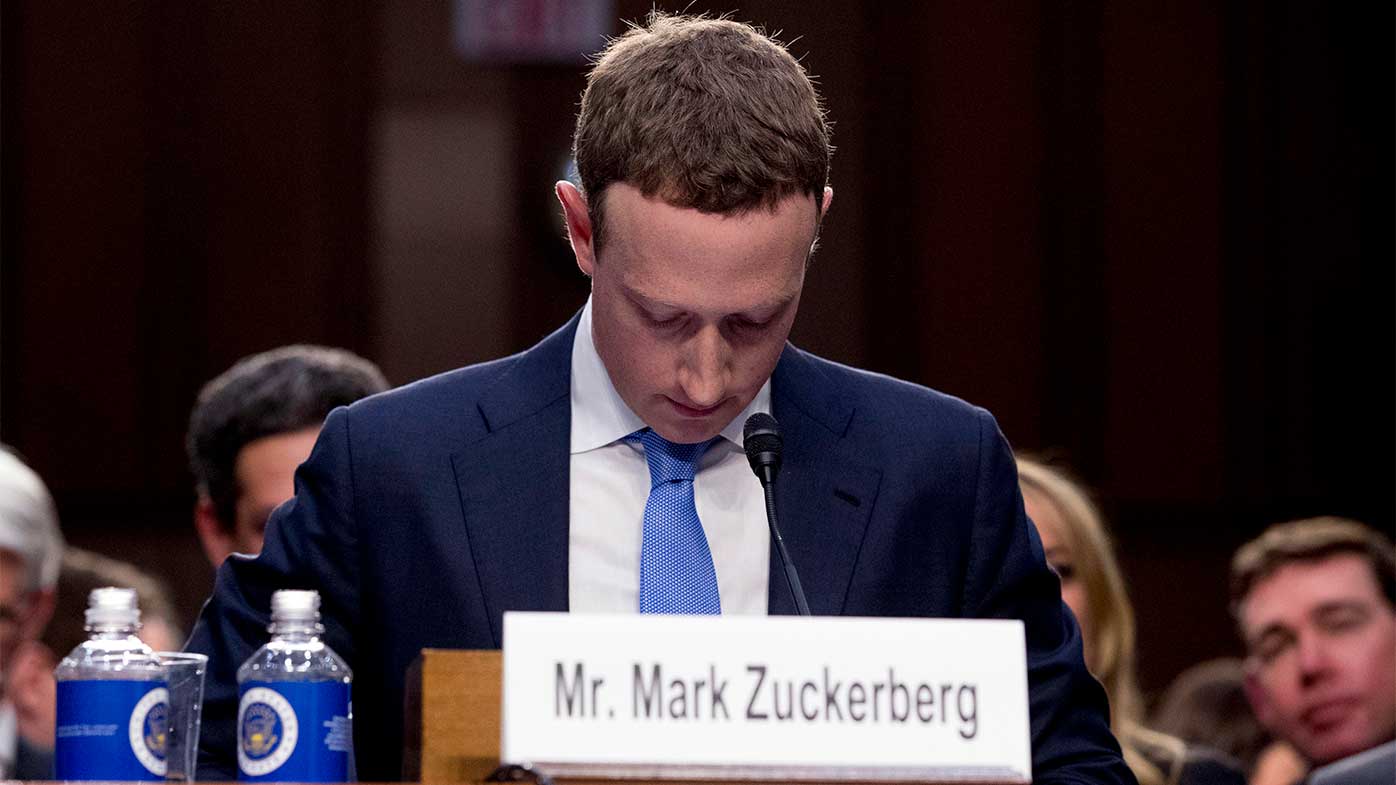 "I've spoken to Facebook this morning and said the Government expects them to restore those pages as quickly as possible."

READ MORE: What are the global implications for Facebook, following the news ban?

Opposition Leader Anthony Albanese called on the government to "fix this today".

"On a day of flood and fire warnings in Queensland and WA, Australians can't access the Bureau of Meteorology on Facebook.

"The Government has said that this is all under control. It's very clear that it is not." 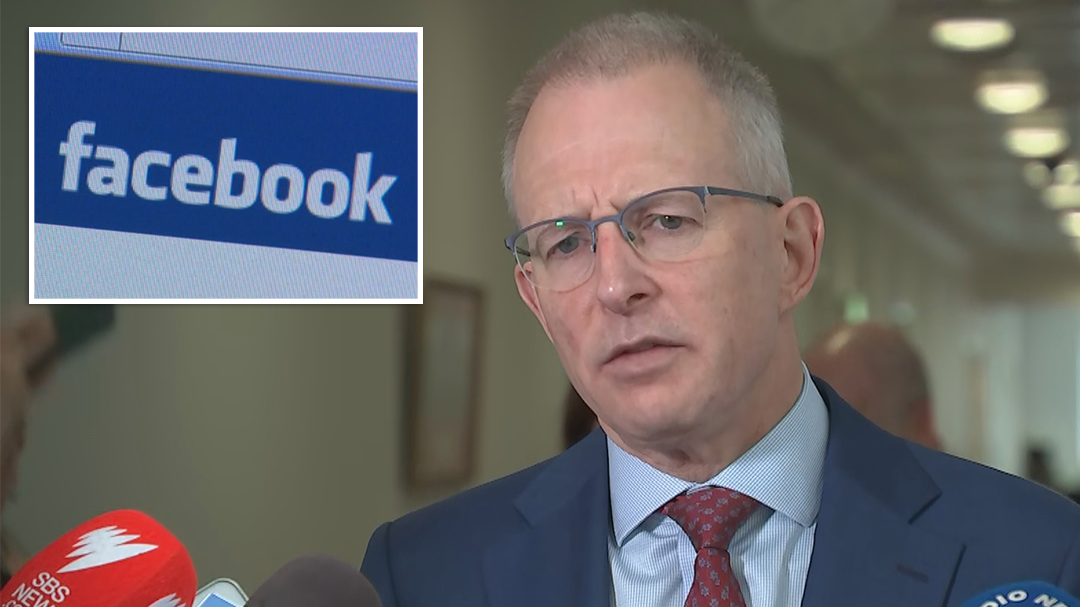