Twitter said on Wednesday it had restricted President Donald Trump’s campaign from tweeting after its account shared a video containing false claims about the coronavirus.

Twitter said on Wednesday it had restricted President Donald Trump's campaign from tweeting after its account shared a video containing false claims about the coronavirus.

The tweet, a video of Trump's interview with Fox News in which he said children are "almost immune" to the virus, "is in violation of the Twitter Rules on Covid-19 misinformation," a Twitter spokesperson said in a statement. "The account owner will be required to remove the Tweet before they can Tweet again." 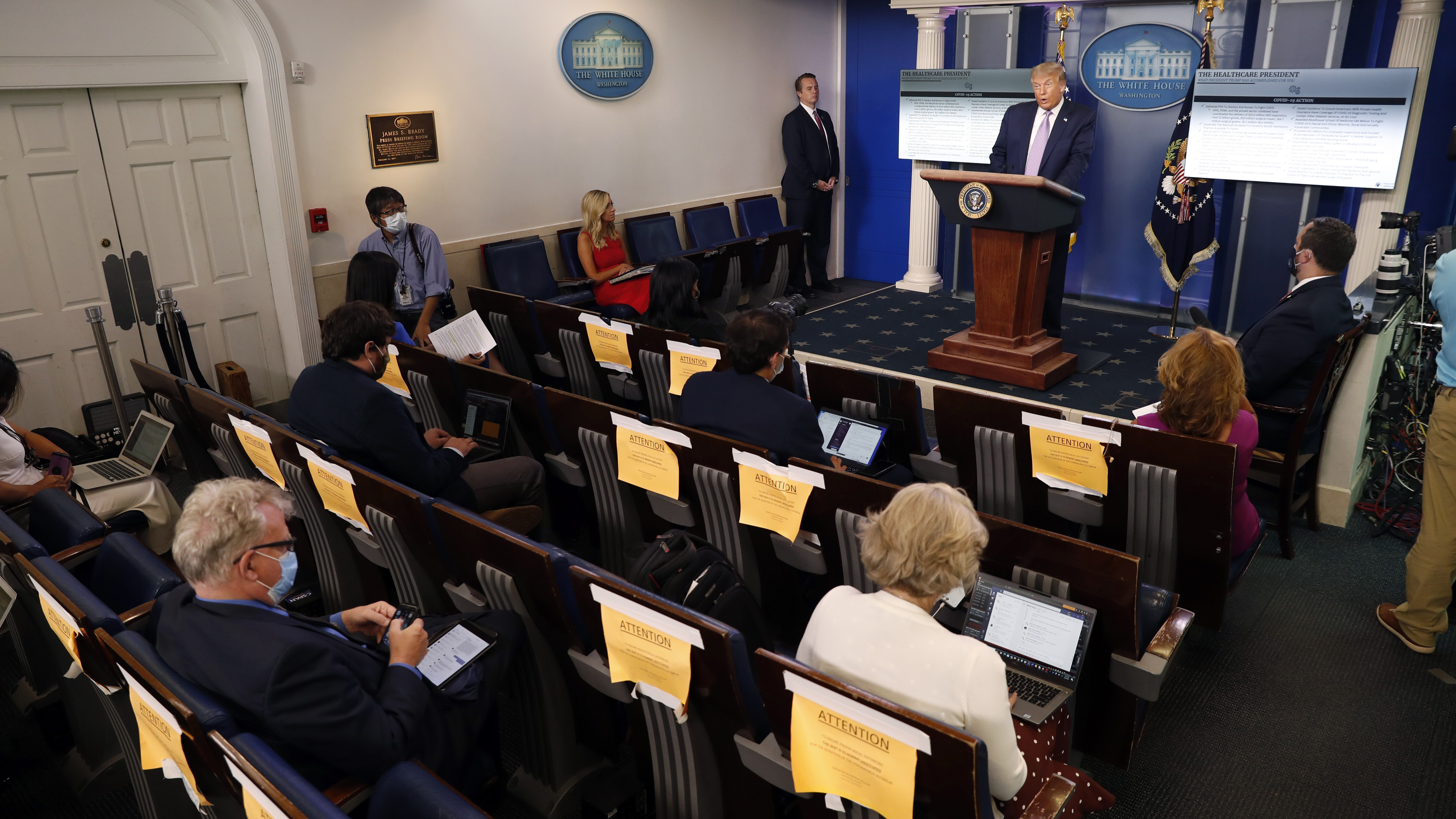 The account appeared to have the ability to tweet following Twitter's statement, suggesting the campaign had complied with the order and removed the video. 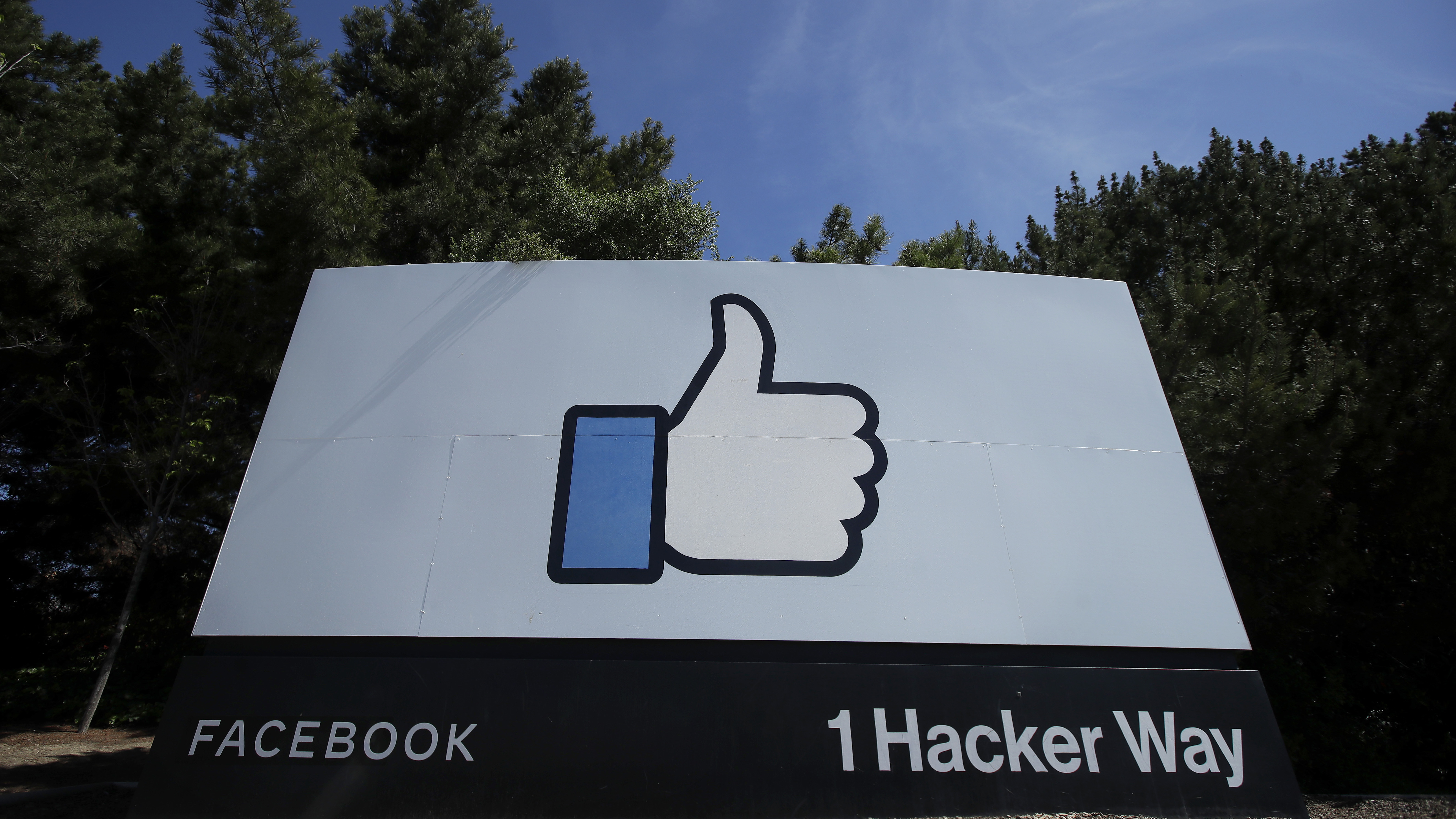 Courtney Parella, a spokesperson for the Trump campaign, said the President was "stating a fact that children are less susceptible to the coronavirus," echoing the statement she shared after Facebook's removal.

Parella accused Silicon Valley of being biased against the President and said "social media companies are not the arbiters of truth."

Twitter and Facebook have shown an increasing willingness to take action on posts by Trump and those close to him, placing labels on several posts in recent weeks on topics ranging from voting to protests.

Last week, Twitter imposed a similar restriction on the account of the President's son, Donald Trump Jr., after he posted a video featuring a doctor making false claims about coronavirus cures and stating that people "don't need masks" to prevent the virus from spreading.

READ MORE: Trump says US coronavirus death toll 'is what it is' in defensive interview

Twitter said at the time that some of the account's functionality, including the ability to tweet, would be restricted for 12 hours. 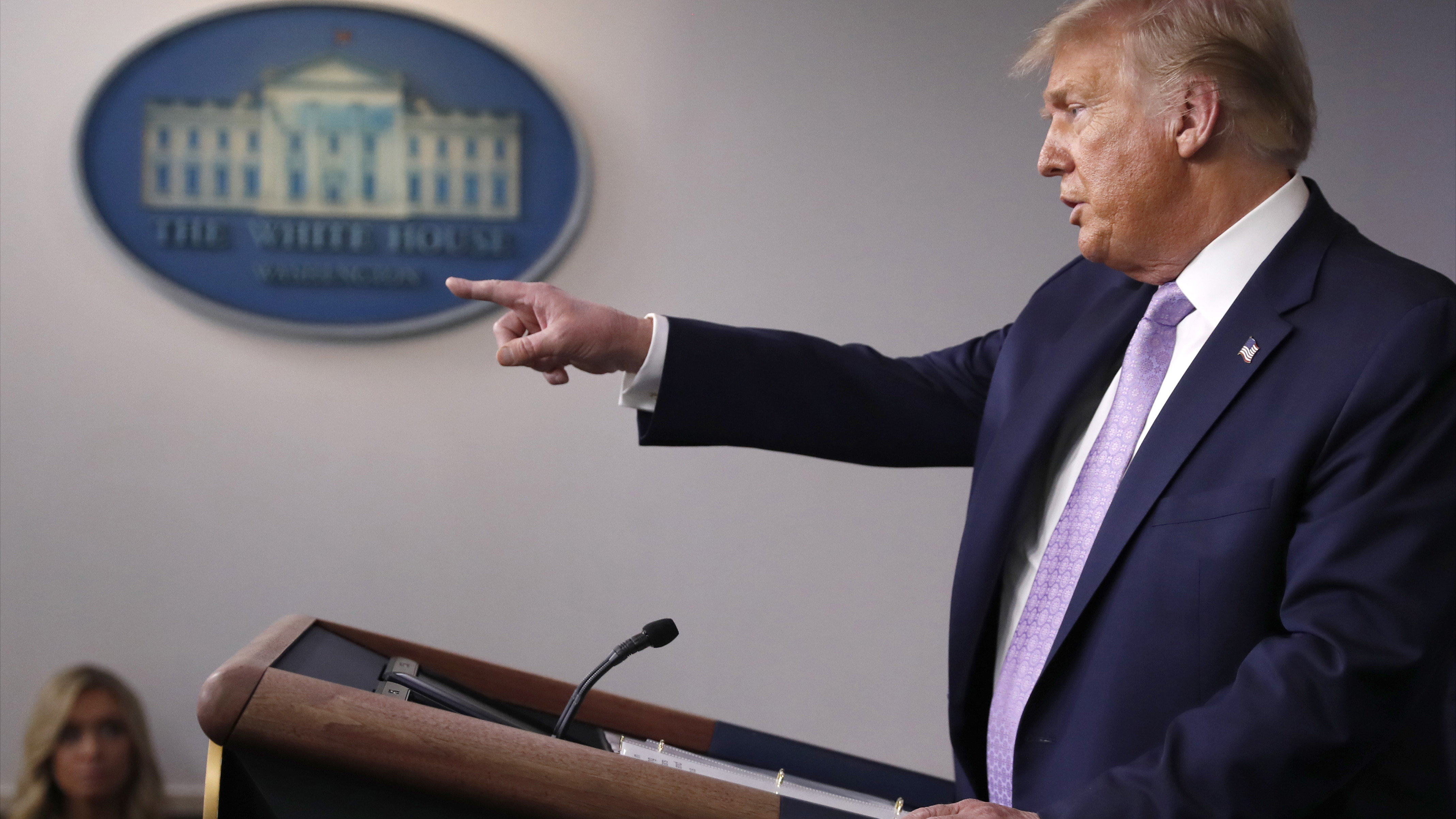 In June, Twitter put a warning label on a tweet from the President in which he warned if protesters tried to set up an "autonomous zone" in Washington DC they would be "met with serious force!"