Labor leader Anthony Albanese has responded to a slew of claims of sexual harassment from former and current ALP staffers, describing them as “disappointing” and of “real concern”.

Labor leader Anthony Albanese has responded to a slew of claims of sexual harassment from former and current ALP staffers, describing them as "disappointing" and of "real concern".

Over the weekend, news.com.au reported on a secret Facebook group where claims were being made of sexual assault and sexually inappropriate behaviour from male Labor MPs and staffers. 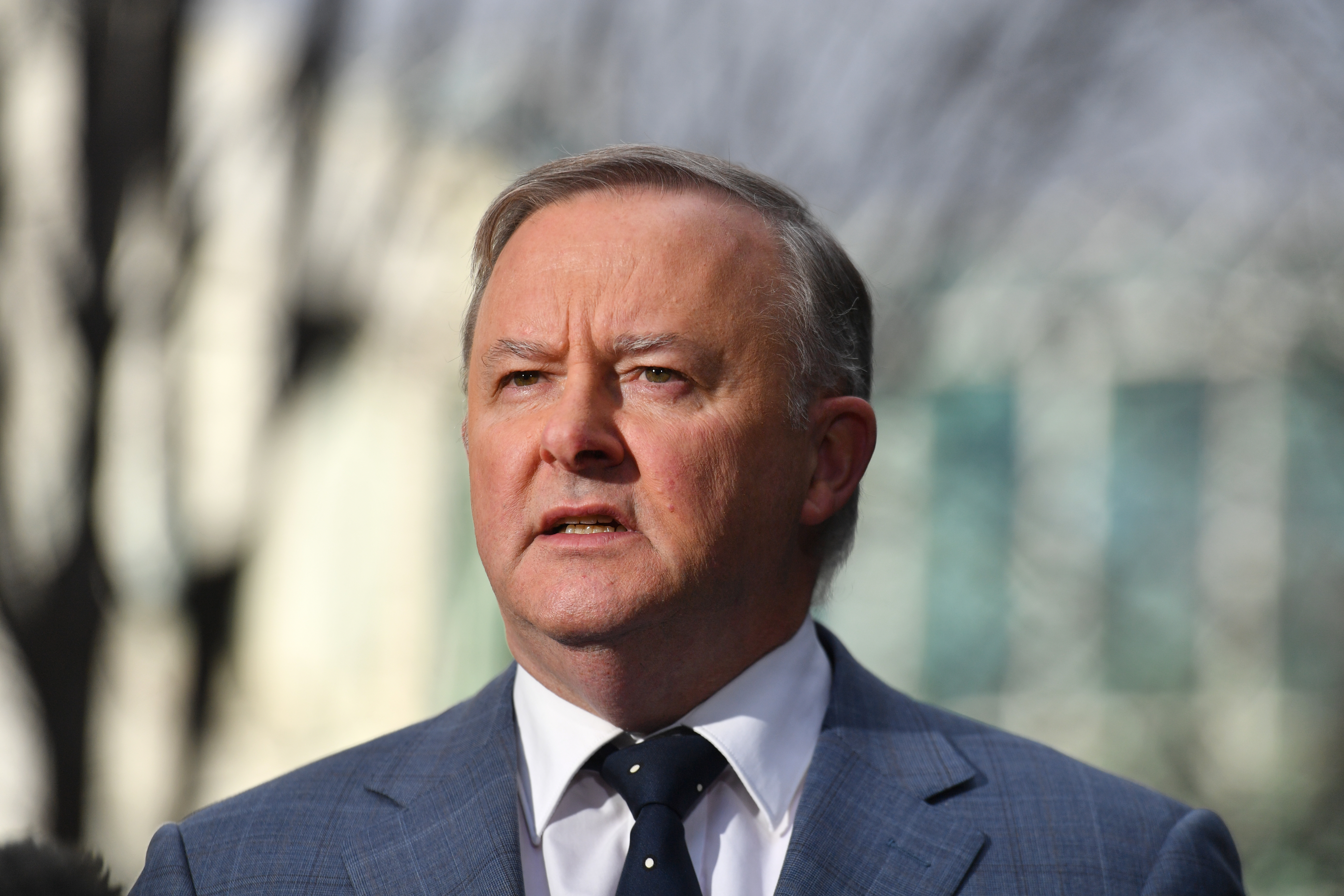 One of the claims aired on the Facebook page included an incident where a married man plied a woman with drinks and then had sex with her while she was unable to give proper consent. Other allegations include aggressive and bullying sexual behaviour, power imbalances and forced kisses.

Mr Albanese said he had seen the allegations made on the Facebook page.

"I'm obviously not a member of that network, but I certainly have read what was said, and it is of real concern," he said.

The Labor leader said he was not aware of any allegations made against specific individuals but he encouraged women to come forward. 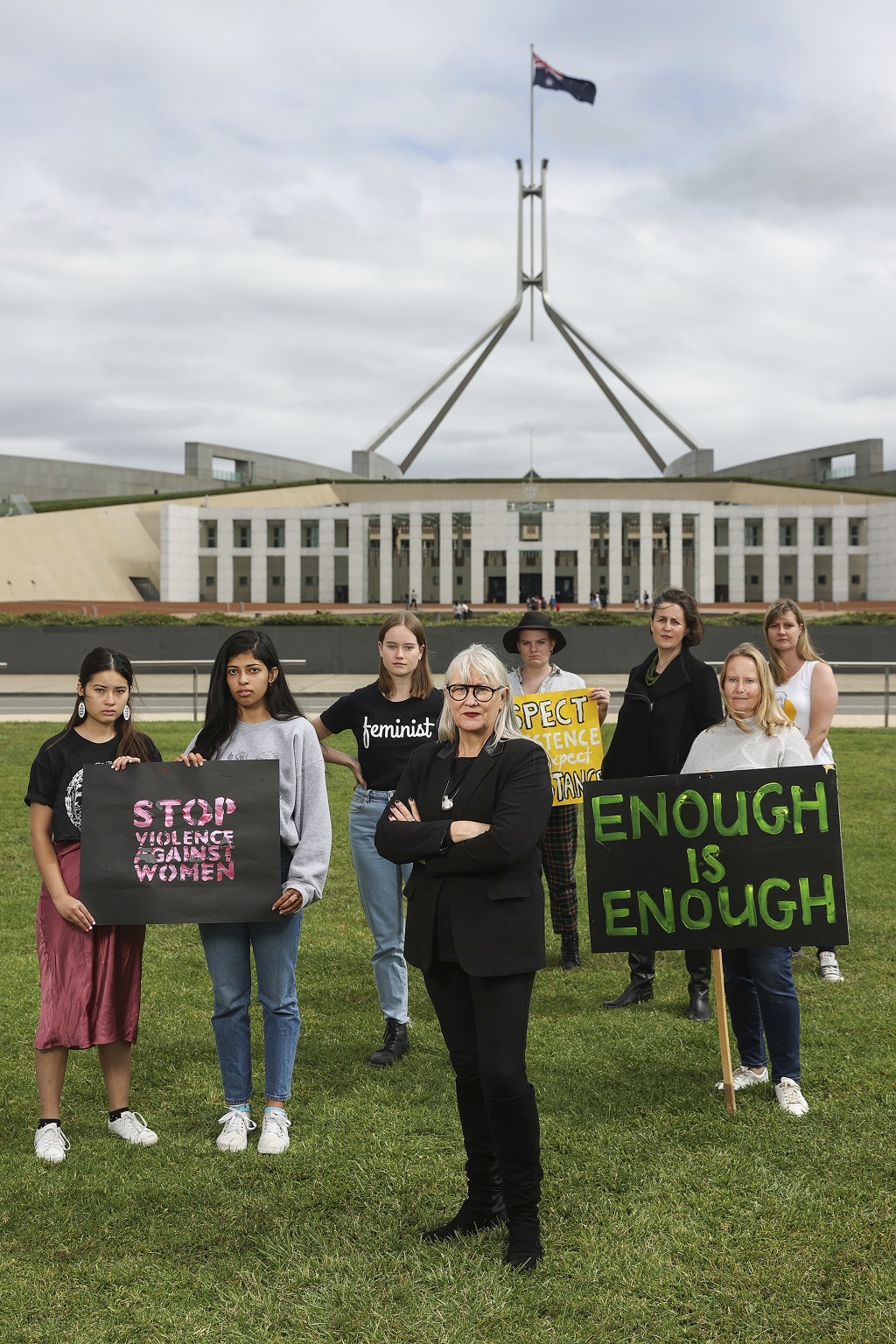 "These (claims) are of course very disappointing. Harassment and sexist behaviour and indeed patriarchy doesn't exist just on one side of politics, it exists throughout society. We need to make sure we listen to the concerns that are put forward and respond," he said.

Mr Albanese said the ALP had already put in place a range of mechanisms to deal with sexual harassment and complaints within the party.

Last month, the party's national executive adopted code of conduct, sexual harassment and bullying policies as well as a complaints process, he added.

"We have had a process established, not by me, led by the women in the Labor Party, including the caucus chair," he said.

"They made recommendations after consultation with both former and current staff.

The Facebook claims come as tens of thousand of women are expected to take part in March 4 Justice rallies across the country today, with the main one outside Parliament House in Canberra.