Facebook CEO Mark Zuckerberg has criticzed the president and his administration for the federal government’s response to the coronavirus pandemic.

In an unusual rebuke of President Donald Trump, Facebook CEO Mark Zuckerberg has criticised the president and his administration for the federal government's response to the coronavirus pandemic. 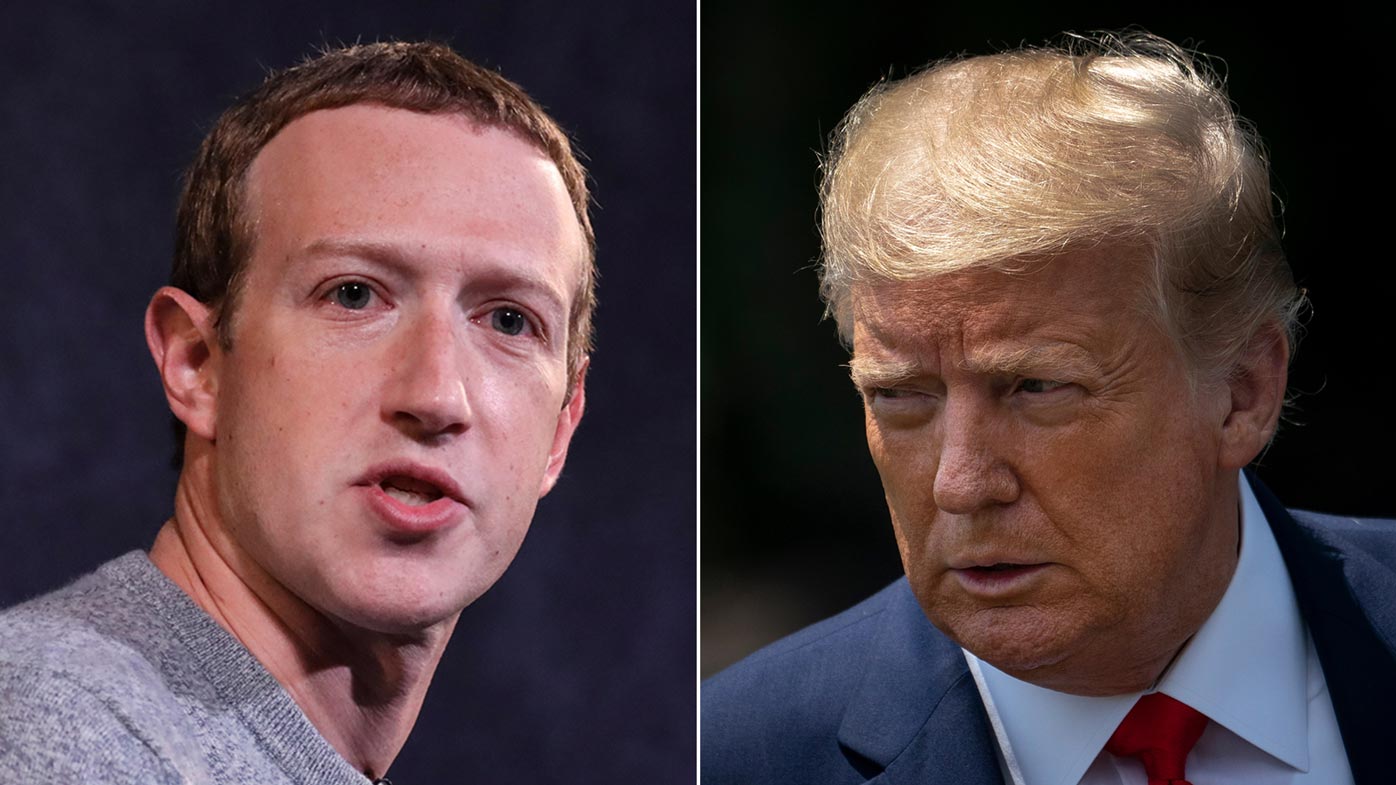 "I just think that it was avoidable and it it's really disappointing that we still don't have adequate testing, that the credibility of top scientists like yourself and the CDC are being undermined and until recently that parts of the administration were calling into question whether people should even follow basic best practices like wearing masks," Zuckerberg said.

"This government and our administration have been considerably less effective at handling this," Zuckerberg noted.

Dr Fauci explained that some states opened their economies too quickly and jumped over their own guidelines for reopening, ignoring the advice of experts.

He noted other states properly followed protocols to safely reopen, but some citizens "went from lockdown to caution into the wind". 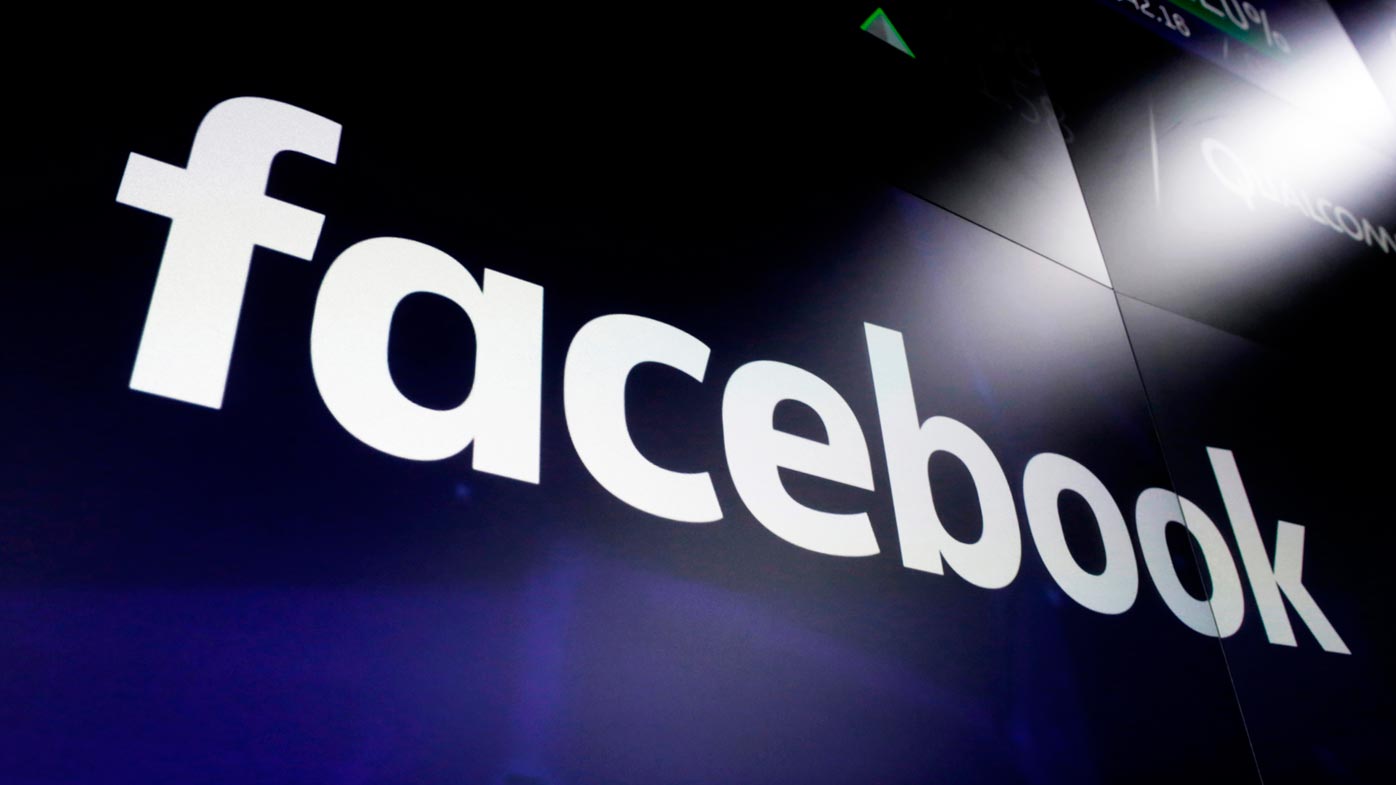 And Dr Fauci said that the United States as a whole never allowed coronavirus infections to sink to a reasonable baseline, allowing infections to spiral out of control again.

"That's a recipe for getting into trouble," Dr Fauci said.

Zuckerberg praised Dr Fauci, who has been criticised (on and off the record) by the Trump administration for his leadership in directing responses to the pandemic.

READ:  Trevor Noah Explains Why It's Scary That Donald Trump Shifted On Coronavirus

But Zuckerberg said Dr Fauci left out of his explanation of coronavirus' return the government's active ignorance and directives to disobey the best advice of scientists.

"You might be quite generous in your description of the government's response," Zuckerberg said.

Zuckerberg's criticism of the Trump administration is particularly noteworthy because he has been widely rebuked for cosying up to Mr Trump. 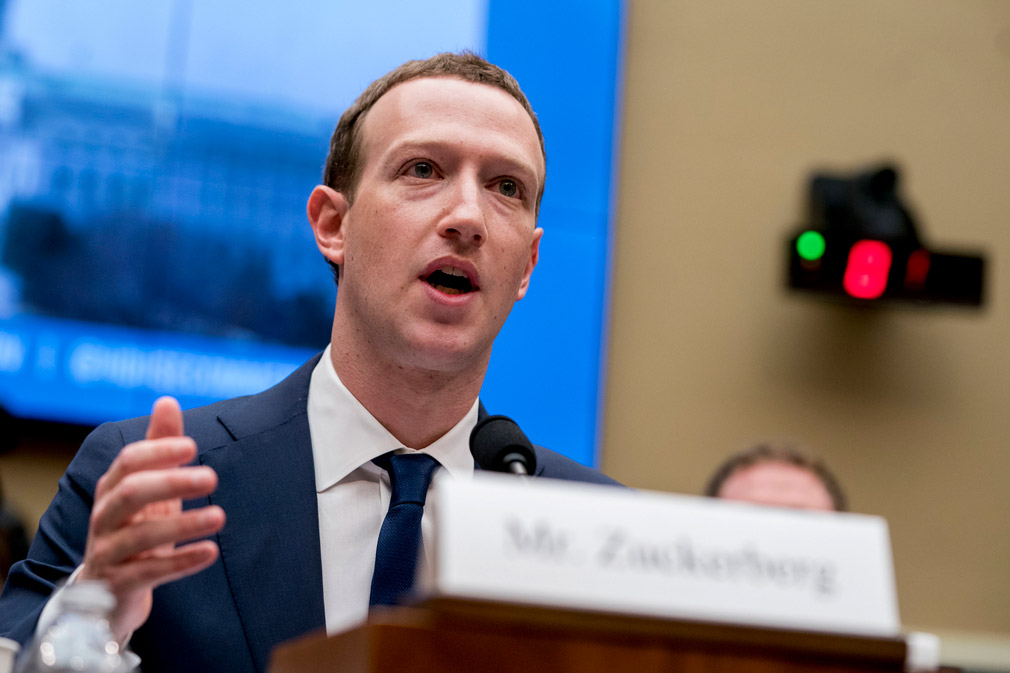 Facebook, for example, has refused to take down or flag Mr Trump's controversial, hateful, misleading and false statements, which Zuckerberg has said remain important for public discourse.