Director of the Federal Centres for Disease Control and Prevention Robert Redfield earlier told a public hearing a COVID-19 vaccine would not be rolled out before the middle of next year or later.

US President Donald Trump's own health officials continue to publicly contradict him when it comes to the coronavirus pandemic - this time on the importance of mask wearing.

In fact, Dr Robert Redfield, the director of the US Centres for Disease Control and Prevention, has testified that mask wearing may be a more effective protection against coronavirus than the potential vaccine the president can't stop hyping.

"I might even go so far as to say that this face mask is more guaranteed to protect me against COVID than when I take a COVID vaccine, because the immunogenicity may be 70 per cent. And if I don't get an immune response, the vaccine is not going to protect me. This face mask will," Dr Redfield said, adding that the American public has not yet embraced the use of masks to a level that could effectively control the outbreak. 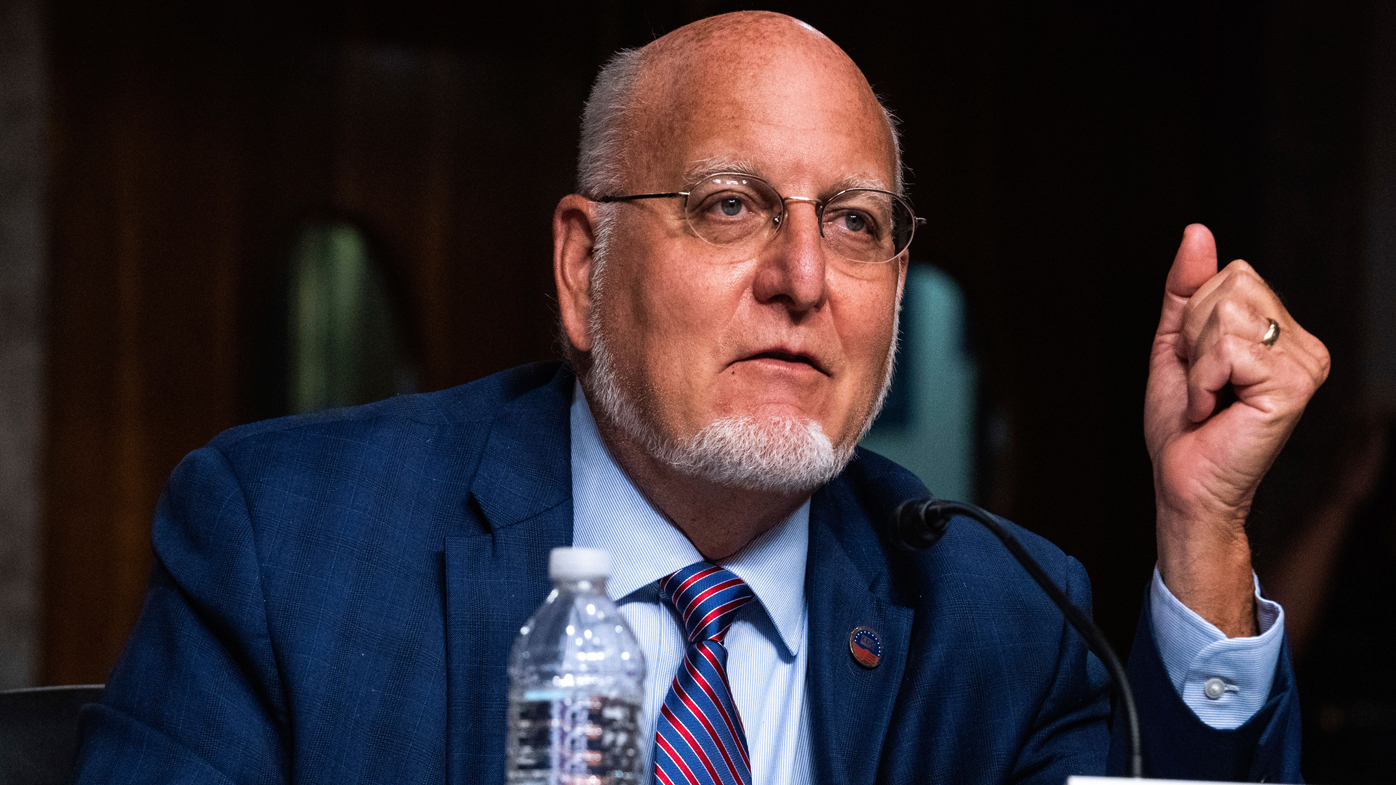 Dr Redfield also said a vaccine will not be ready to roll out until at least the middle of next year, or later.

But Mr Trump disputed that statement just hours later, saying a vaccine would be ready by the end of 2020 and that Dr Redfield was "confused".

"No I think he made a mistake when he said that," Mr Trump said.

"That's incorrect information. I believe he was confused. I think he just misunderstood the question, probably."

The comments came the day after Mr Trump's White House held a peace agreement ceremony with dignitaries from three foreign countries that largely ignored social distancing and mask guidelines - and the president awkwardly and baselessly named "waiters" as part of a group of people who don't like wearing masks to prevent the spread of the virus. 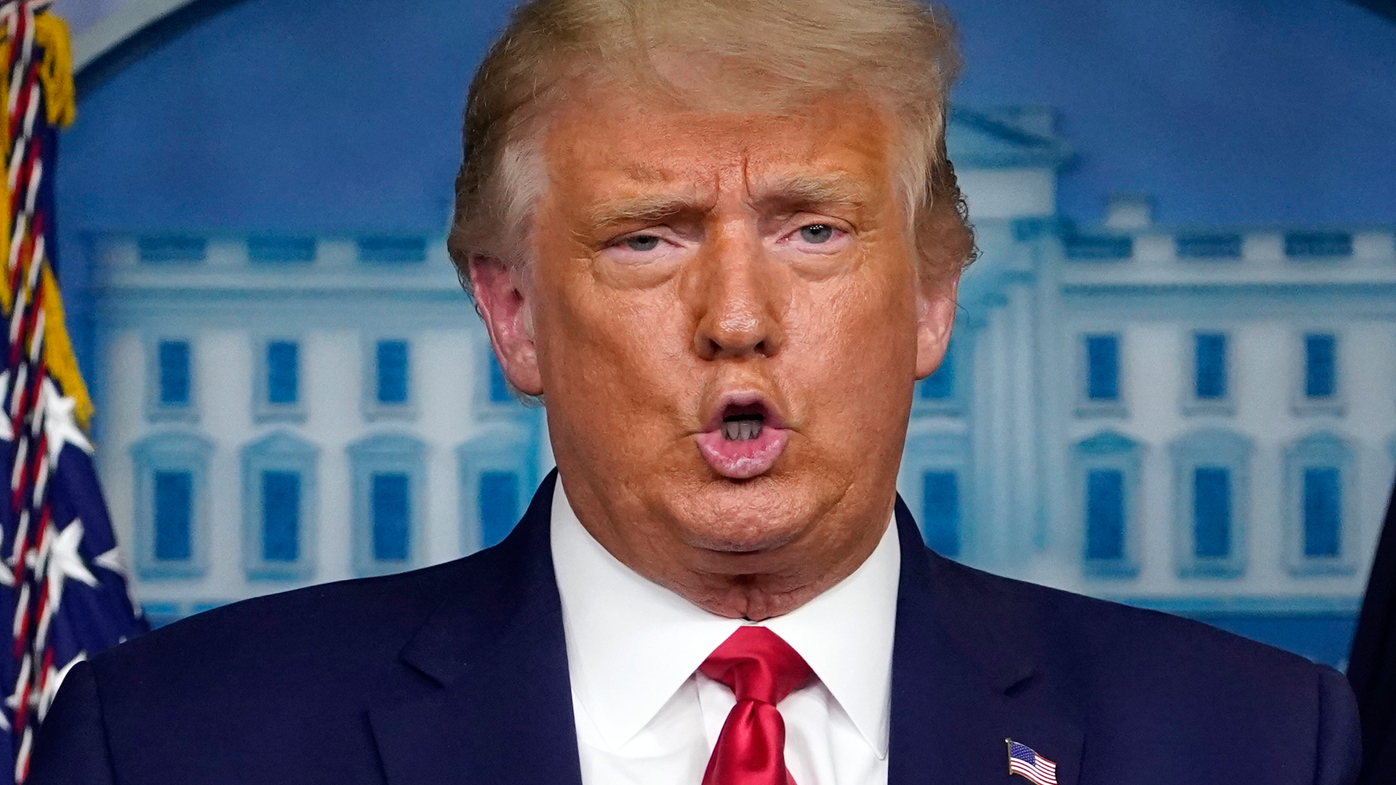 Despite the CDC's repeated calls for Americans to wear face masks to prevent the spread of the coronavirus, Mr Trump said during an ABC town hall Tuesday night that "there are a lot of people that think that masks are not good".

The president has occasionally donned a mask and said they're important.

But his actions send a different message to supporters.

After Mr Trump questioned the effectiveness of masks on ABC, his press secretary, Kayleigh McEnany, told reporters the president has "always supported mask-wearing."