The female owl was found in a ditch in Suffolk, unable to fly because it was too fat.

An "extremely obese" owl was found in a ditch in Suffolk, unable to fly because it was too fat.

Rescuers found the owl surrounded with "a field of mice and rodents" and worried that an injury had prevented her from flying.

The bird was taken in by Suffolk Owl Sanctuary, who said the owl was not hurt, rather too heavy to get herself into the air. 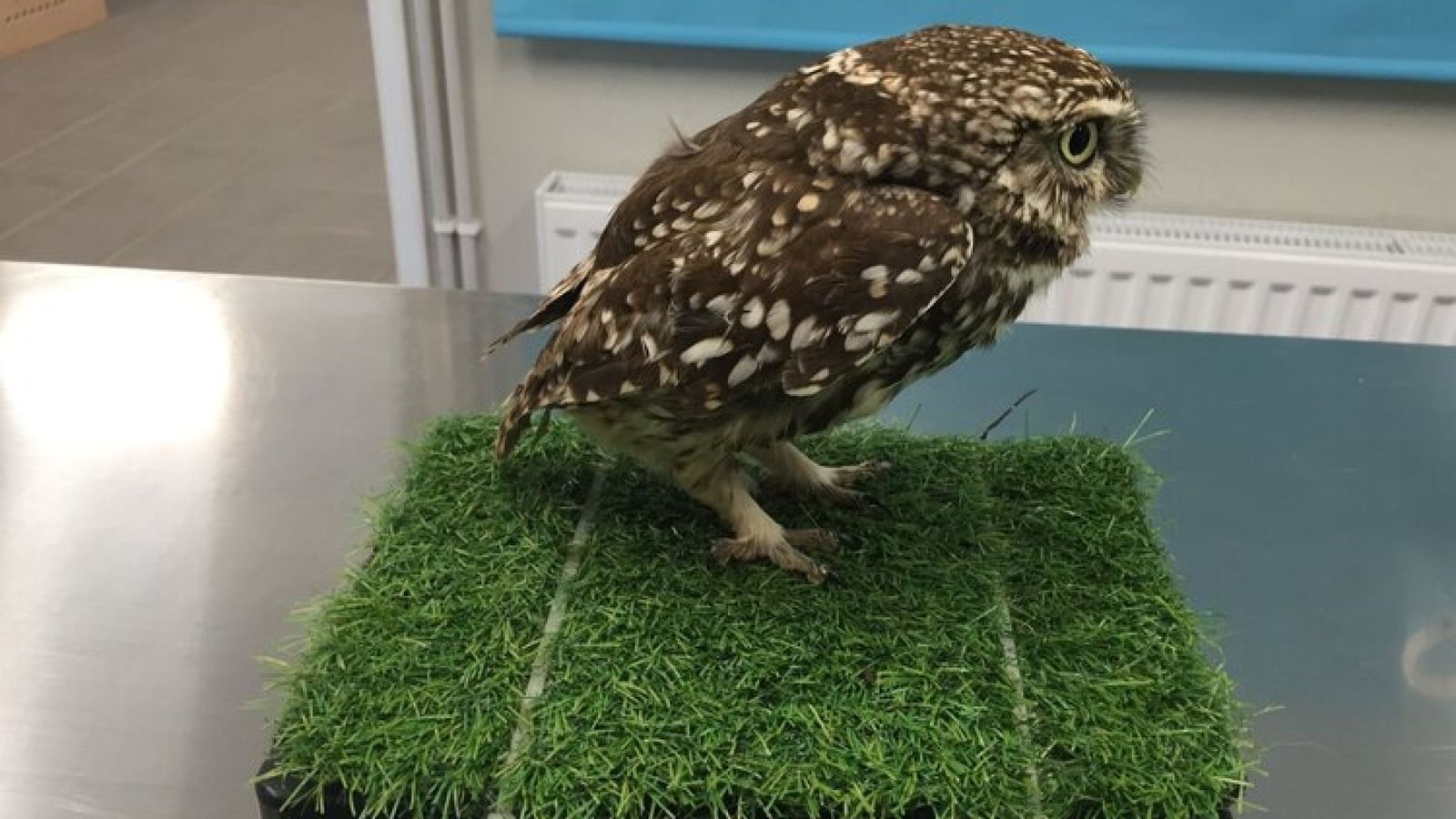 The female owl weighed in at 245g, which is one third heavier than average.

Fat deposits had accumulated around the owl's body, monitored closely by the sanctuary for the past few weeks.

The sanctuary concluded that "natural obesity" caused the owl to pile on the pounds after feasting on rodents.

It will be set free into the wild after completing a "strict diet".