Fire crews and water bombing aircraft are on alert as four days of heatwave conditions begin over south-eastern states, with temperatures topping 40C in some parts.

Fire crews and water bombing aircraft are on alert as four days of heatwave conditions begin over south-eastern states, with temperatures topping 40C in some parts.

A hot air mass that has delivered scorching temperatures across large parts of Western Australia is expected to move across the country ahead of an approaching cold front, the Bureau of Meteorology says.

Temperatures are set to exceed 40C in Adelaide, Canberra and Melbourne, while some places such as Cummins in South Australia, Echuca in northern Victoria and Griffith in inland NSW are expected to reach 45C. 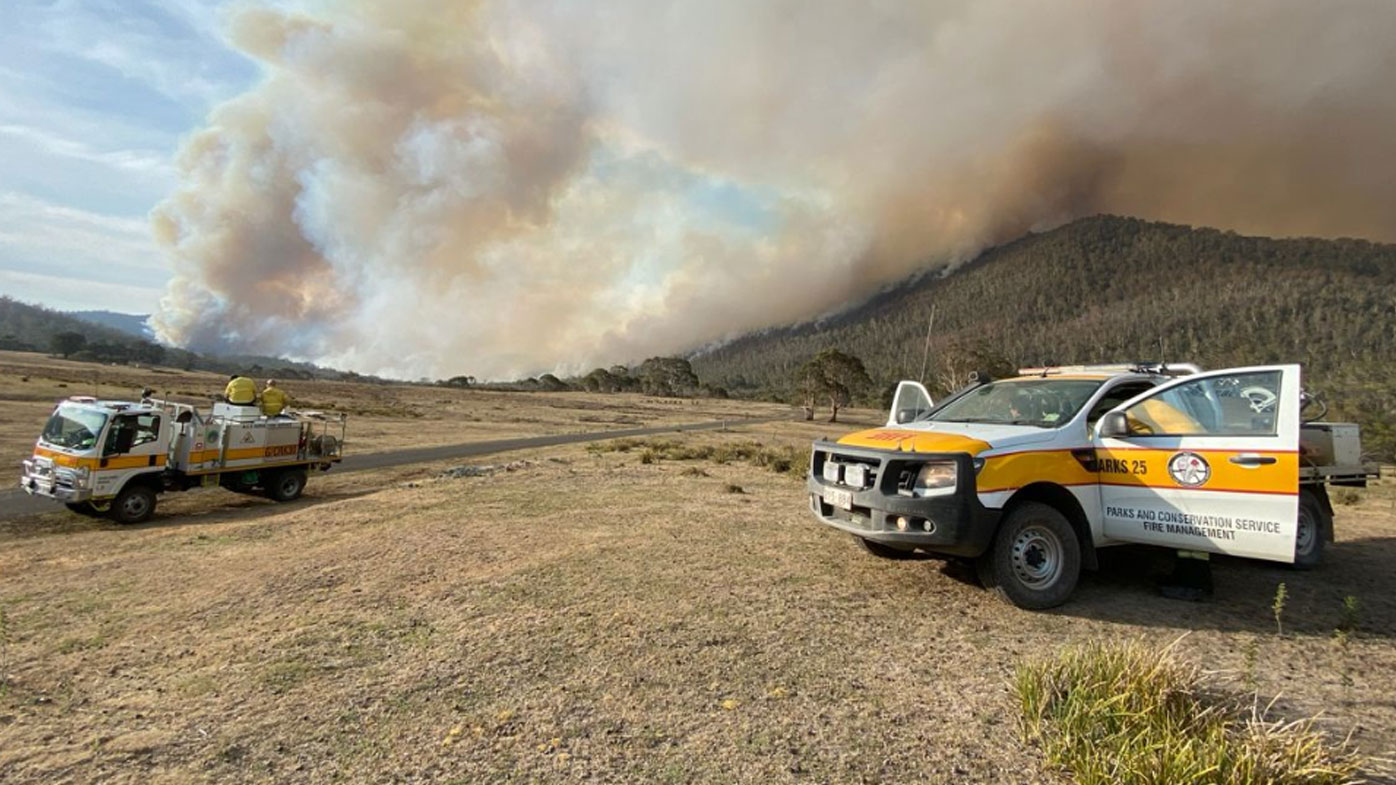 There is a "very high" fire danger rating in place for the ACT today, with temperatures forecast to reach as high as 38C.

ACT Emergency Services Commissioner Georgeina Whelan said it was hoped that backburning operations would slow the spread of the 10,000-hectare Orroral Valley fire. Smoke from the blaze, south of Canberra, is expected to linger over the capital this morning.

Authorities have warned it is the most serious blaze the capital has faced since the deadly 2003 bushfires, which destroyed almost 500 homes and led to four deaths.

Adelaide is forecast to have a top of 42C today with the mercury going even higher in some regional centres.

Cummins, on Eyre Peninsula, will be among the hottest with a forecast high of 46C.

Severe bushfire conditions have been declared for six South Australian districts as authorities brace for day of soaring temperatures and rising winds. 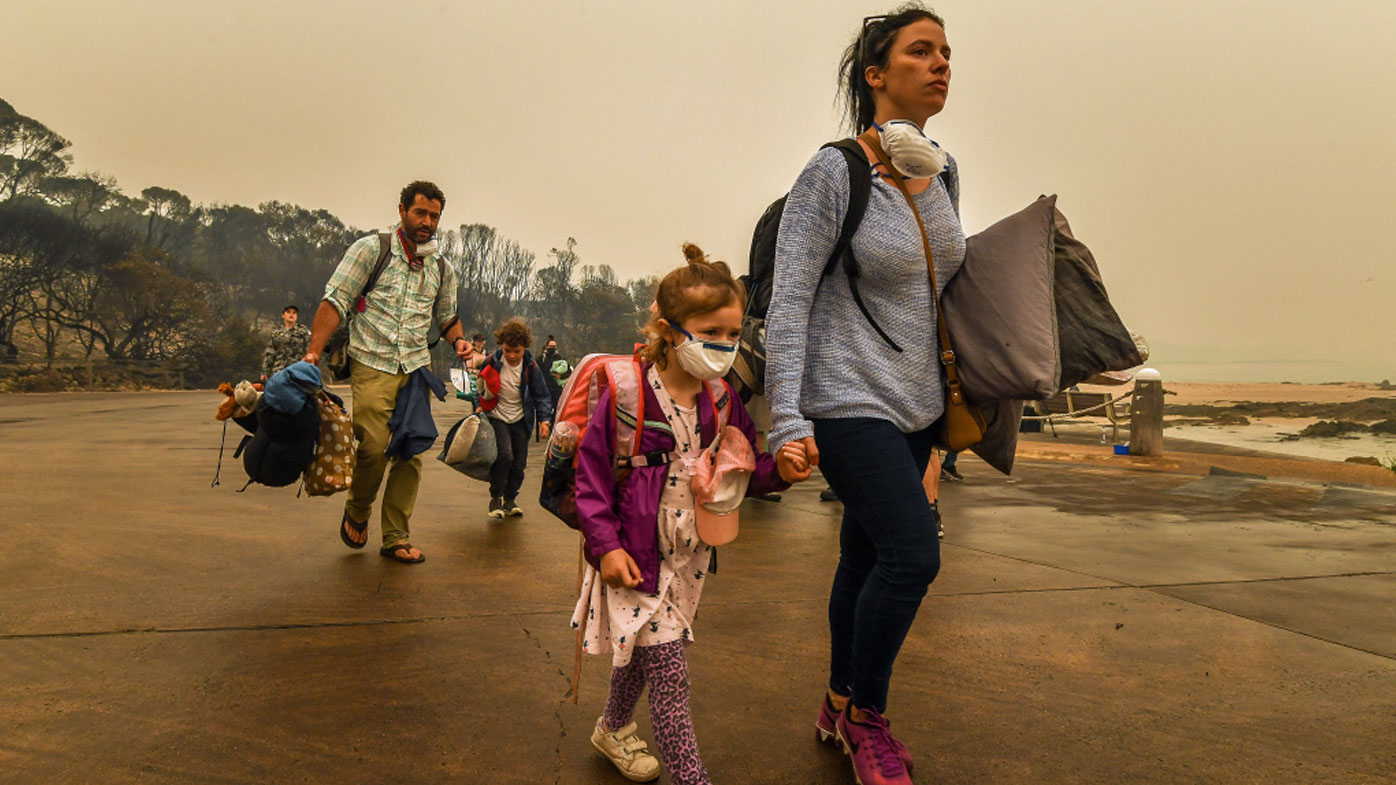 Temperatures in Melbourne and Victoria's north will climb up to 40C today and tomorrow, worsening fire danger conditions after a week of respite in the bushfire front.

After confirming about 250 people had been able to return to the stranded town of Mallacoota, Emergency Management Commissioner Andrew Crisp warned Victorians of the weather ahead.

"Thursday will be warm, but Friday is a significant day for us with elevated fire conditions," he said.

"There'll be storms that come through with the potential for dry lightning, so again it's a challenging day for us."

A cooler change to bring an end to this heat will come in the form of rain, storms and a southerly wind change by the late weekend.

The rain should bring relief in central Australia, SA, Tasmania and Victoria with potential for the biggest falls since last winter.