Western and southern parts of Victoria have been soaked while eastern parts of the state battled dry conditions and 10 active fires.

Western and southern parts of Victoria have been soaked while eastern parts of the state battled dry conditions and 10 active fires.

"When it comes to the weather, it is really a tale of two states," Emergency Management Commissioner Andrew Crisp told reporters yesterday.

Damaging winds and heavy rainfall took hold in the state's north and central areas, with the state's strongest wind gust recorded at Mangalore at 128km/h about 4pm. 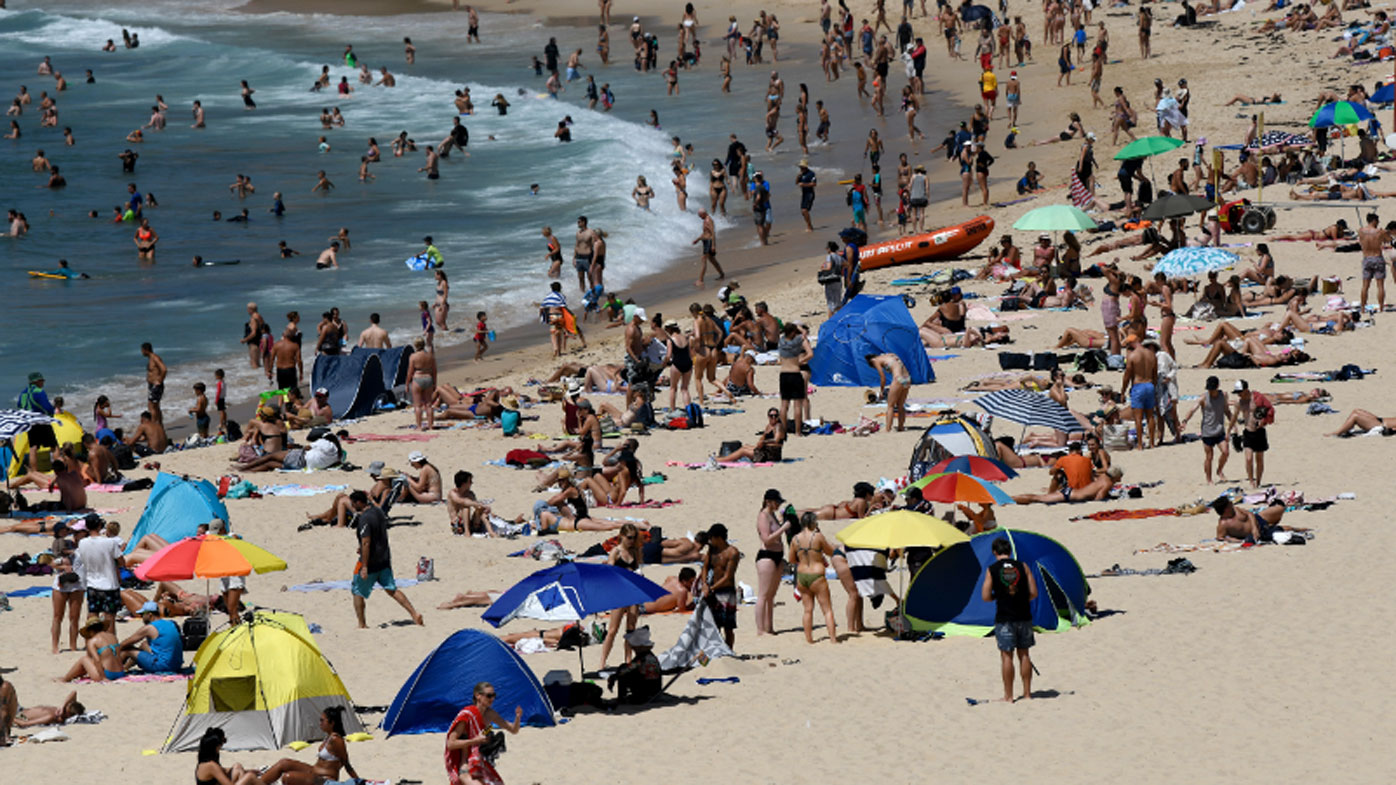 Gusts up to 111km/h hit the Eildon Fire Tower at 4.40pm, while Puckapunyal clocked 106km/h with a deluge of 19mm of rain in just 10 minutes, the weather bureau said.

An emergency thunderstorm warning near Seymour was cancelled last night.

Meanwhile, sweltering weather shows no signs of easing into the night for NSW and the ACT, with more records expected to tumble.

Sydney is expected to remain above 27C this evening, Weatherzone said.

If it does, it'll be only the third time the city has stayed that warm overnight. 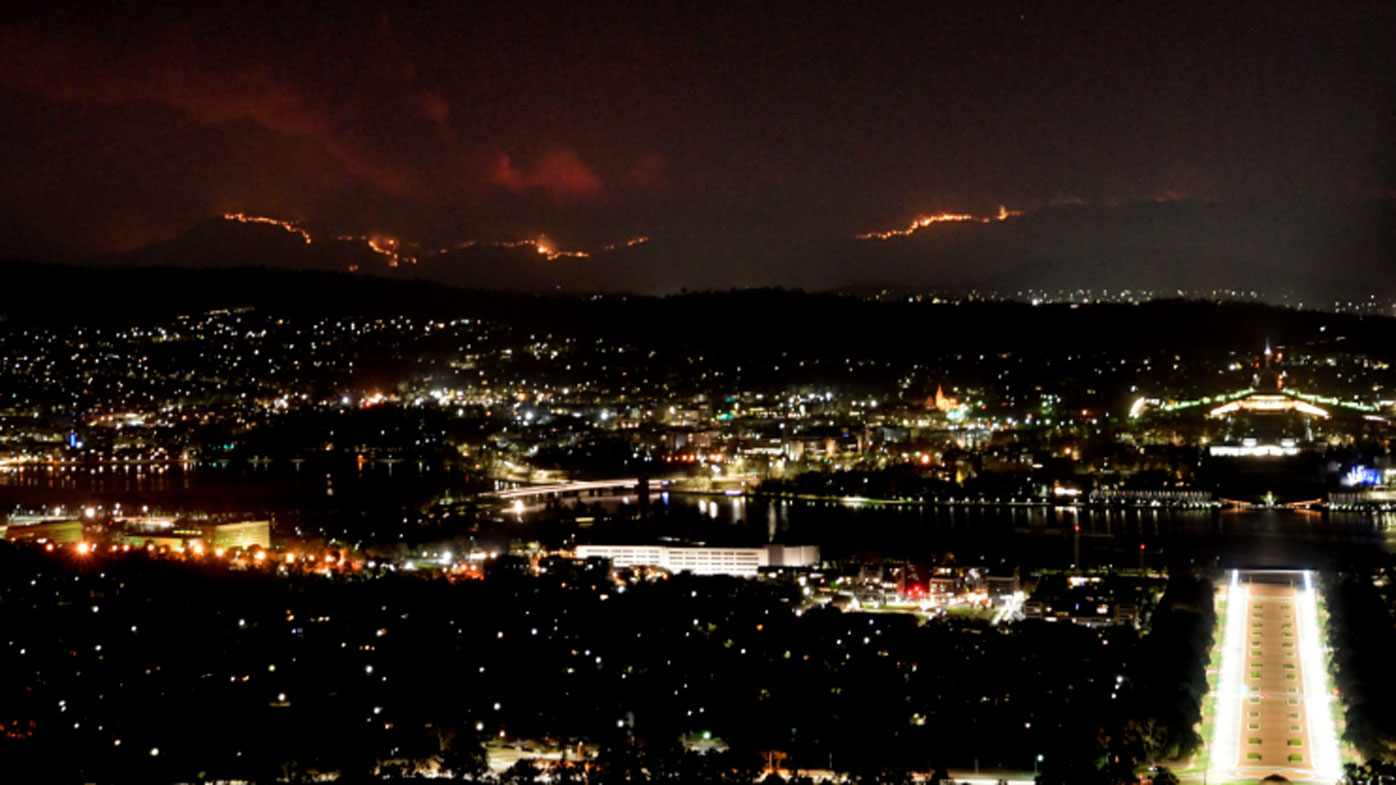 Most western suburbs are expected to challenge or break their records for the highest minimum temperature.

Damaging winds and hail could hit Sydney, the Illawarra and the Blue Mountains tomorrow evening.

This comes amid a warning from NSW Health that the same winds may bring smoke from southern NSW and ACT bushfires to Sydney's east and the Illawarra.

The Central Coast and Newcastle too remain at risk of poor air quality due to smoke haze.

NSW Health warns members of the public to take precautions.

"People with chronic respiratory and cardiovascular conditions should avoid outdoor physical activity and those with asthma should also follow their Asthma Action Plan and carry their reliever medication with them," NSW Health Medical Advisor Dr Adi Vyas said.

In Canberra, residents are sweltering, with the city in the middle of its hottest pair of days since records began, the hottest night in 37 years squeezed in between.

Bushfires continue to burn on the edge of the city.

Australia's capital city reached 41.9 degrees on Friday, and was backed up with a scorching 42.7 degrees on Saturday.

Combined, the average maximum for the two days was 42.3 degrees, easily beating the previous record of 41.8 degrees set on the same day in 1968. 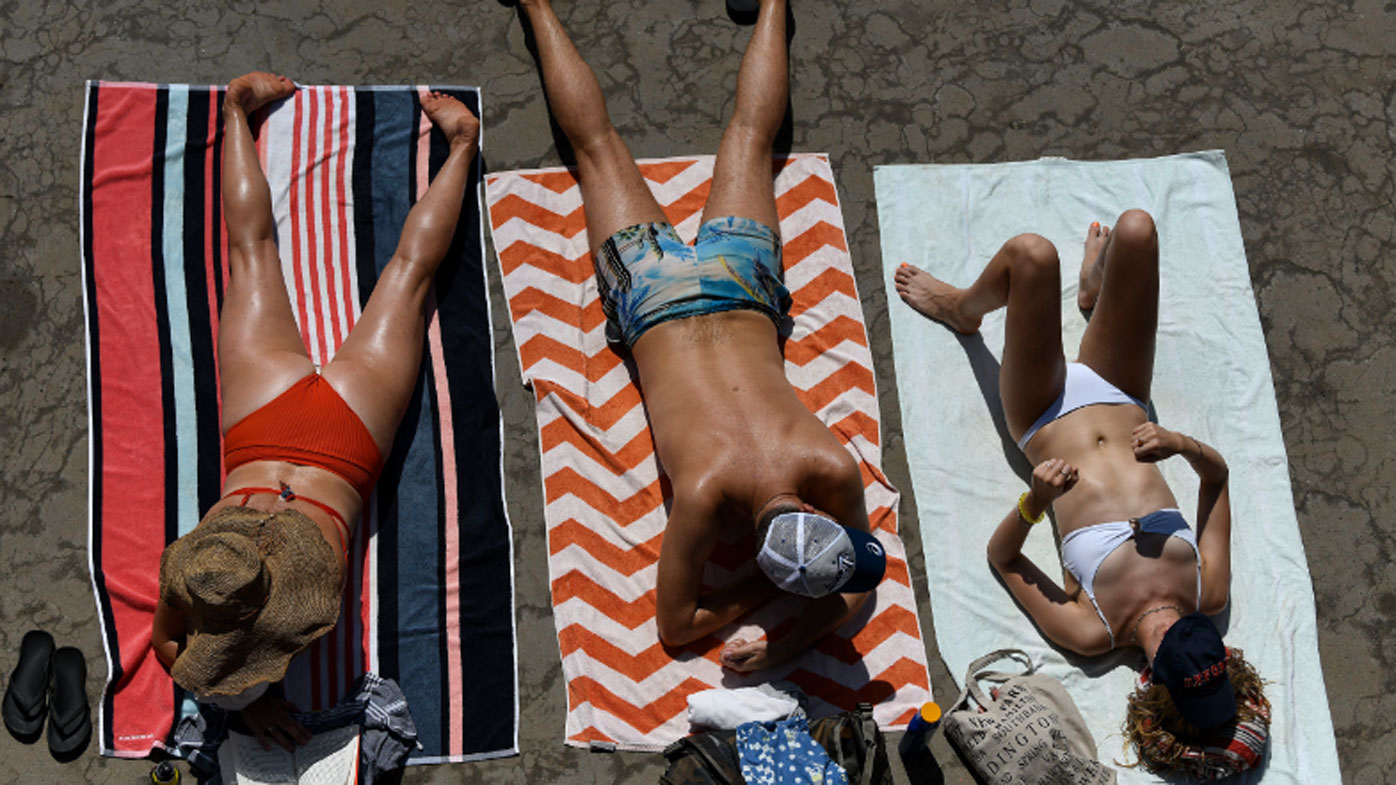 Between the two blazing hot days, Friday night only dipped to 25.5 degrees, 12.4 degrees above what's normal for this time of year, making it the hottest night for 37 years.

For February, it was the hottest night in over 80 years.

A cool change will come through on Sunday, bringing rain and thunderstorms.

Meanwhile a clean-up is underway after rain and storms smashed parts of South Australia.

Victoria is also bracing for dangerous thunderstorms in western parts of the state tonight.

Some areas had their wettest day for more than 20 years, with far higher rainfall than is normal for the time of year.