There are serious fears Israel-Gaza violence is escalating towards full-scale war.

There are serious fears Israel-Gaza violence is rapidly escalating towards full-scale war.

Since the simmering unrest exploded this week, the death toll has climbed to 38, with 35 dead in Gaza and three killed in Israel.

Palestinian militants have fired hundreds of rockets towards Jerusalem, Tel Aviv and other areas. 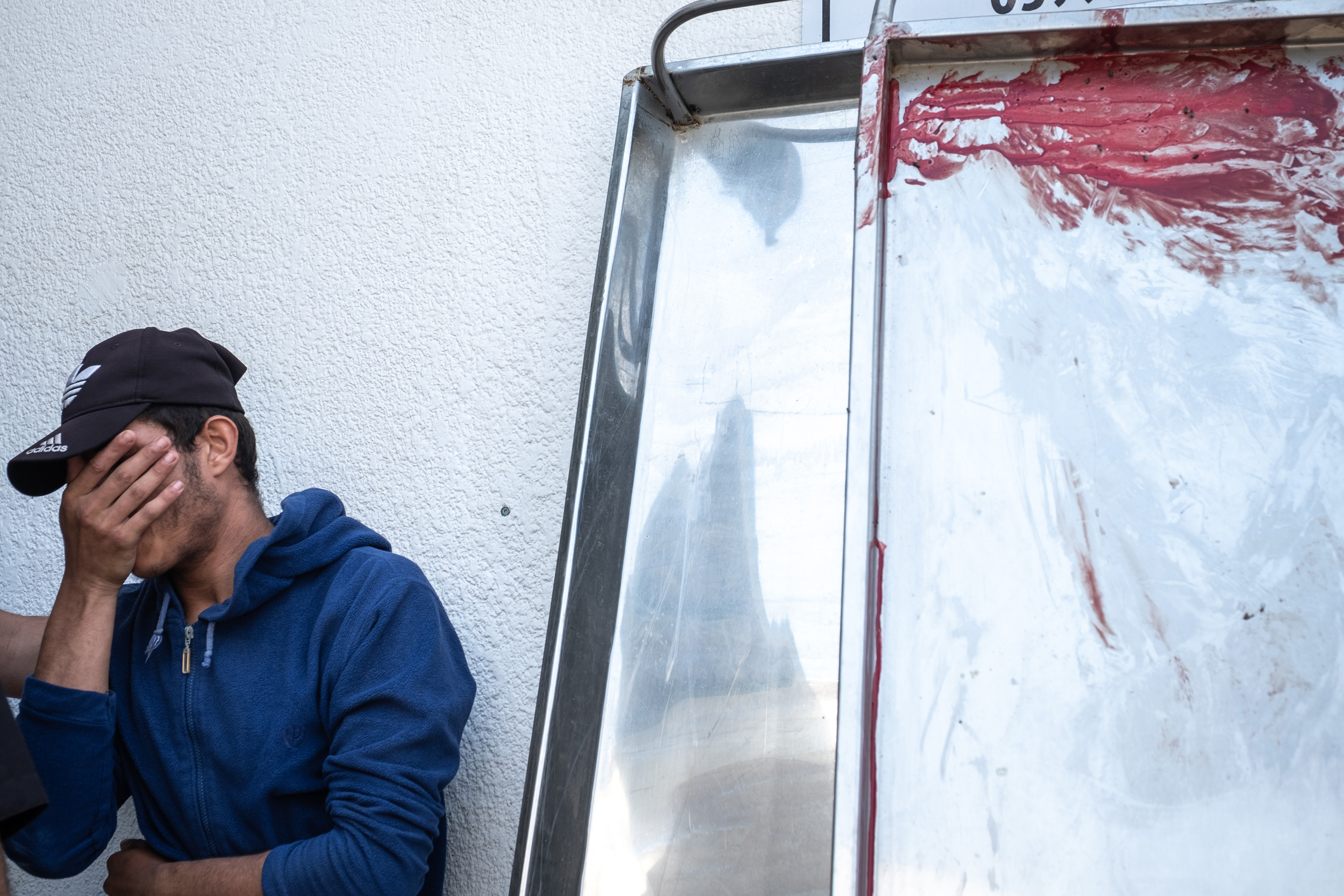 READ MORE: At least 35 killed in Gaza as Israel ramps up airstrikes

Israel has carried out hundreds of airstrikes in Gaza, killing at least nine children, according to Gaza's Ministry of Health.

The timeline of violence has worrying similarities to how the 2014 war erupted, which left 2104 Palestinians dead, including 495 children and 253 women.

That conflict killed 67 Israeli soldiers and five Israeli civilians, including one child.

For weeks now, Palestinian protesters and Israeli police have clashed on a daily basis in and around Jerusalem's Old City.

The latest clashes began a month ago with an Israeli move to block some Palestinian gatherings at the beginning of the Muslim holy month of Ramadan, already a time of heightened religious sensitivities. After those restrictions eased, tensions over a plan to evict dozens of Palestinians from an east Jerusalem neighbourhood continued to fuel confrontations.

We take a look at a timeline of this week's unrest.

Muslims pack the Al-Aqsa mosque compound to pray on the last Friday of Ramadan.

More than 220 people, mostly Palestinians, are reported wounded as clashes break out.

Police use rubber-coated bullets and stun grenades on a crowd who retaliate with stones and bottles.

Prayers at Al-Aqsa mosque proceed peacefully, but this time there is violence in east Jerusalem.

Israeli police report that 17 of its officers are injured.

There is more unrest in Jerusalem, with running clashes between Palestinians and police. 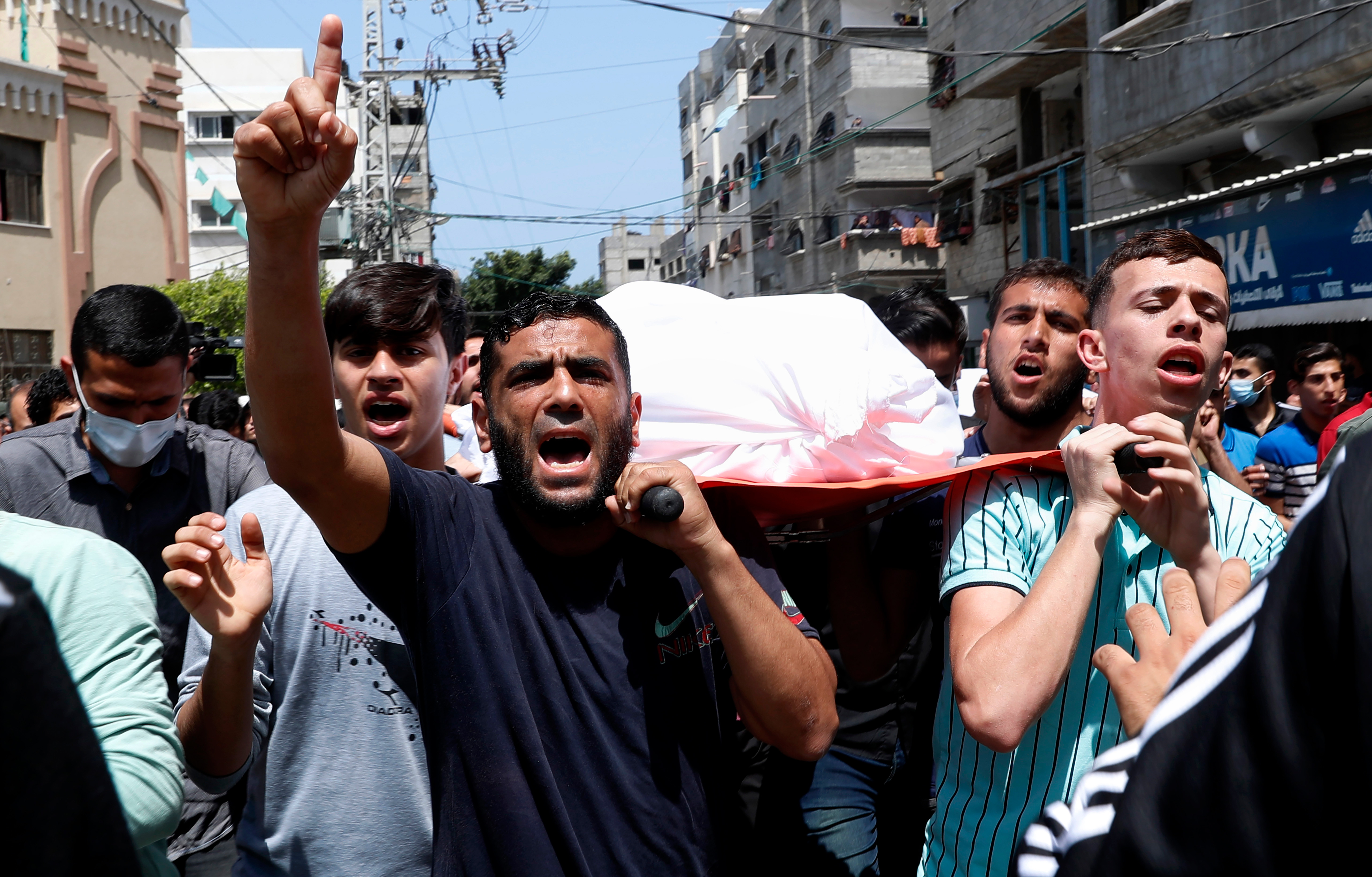 A serious escalation in violence.

The Palestinian Red Crescent says at least 395 Palestinians are wounded, with more than 200 hospitalised.

A planned "Jerusalem Day" march is cancelled, but this does not stop tensions boiling over.

Hamas militants fire a reported 200 rockets at the Jewish state.

Israel responds with 130 airstrikes by jets and helicopters on what it claims are "military targets".

More than 700 Palestinians were hurt in clashes with Israeli security forces in Jerusalem and across the West Bank in 24 hours, including nearly 500 who were treated at hospitals.

The Israeli military said six Israeli civilians were hurt by rocket fire. Five Israelis, including three women and a child, were killed by rocket fire Tuesday and early Wednesday.