Australians are 60 times more likely to drown at the beach than be bitten by a shark, a Queensland University expert has said.

Australians are 60 times more likely to drown at the beach than be bitten by a shark, a Queensland expert has said.

Talking on Today this morning, shark expert Dr Darryl McPhee from Bond University also revealed that most attacks in Australia occur because sharks are "opportunistic feeders".

It comes after Australia recorded its first 2021 shark attack fatality earlier this month, after recording eight deaths in 2020. 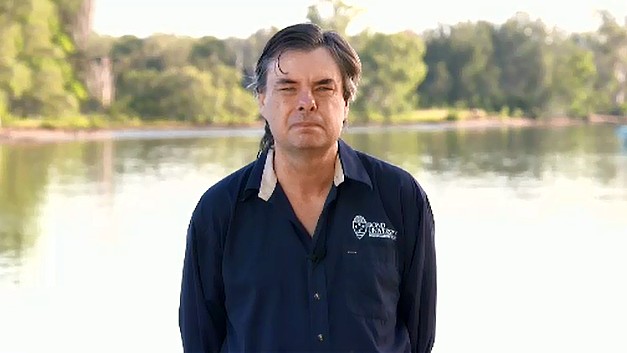 "Sharks are not malevolent beasts … what they are though are opportunistic eaters… they're not actually hunting people," Dr McPhee said.

Dr McPhee said a lot of attacks that happen are classified as "unprovoked" bites, which include the shark doing a "hit and run bite" attack or a "bump and bite" attack. 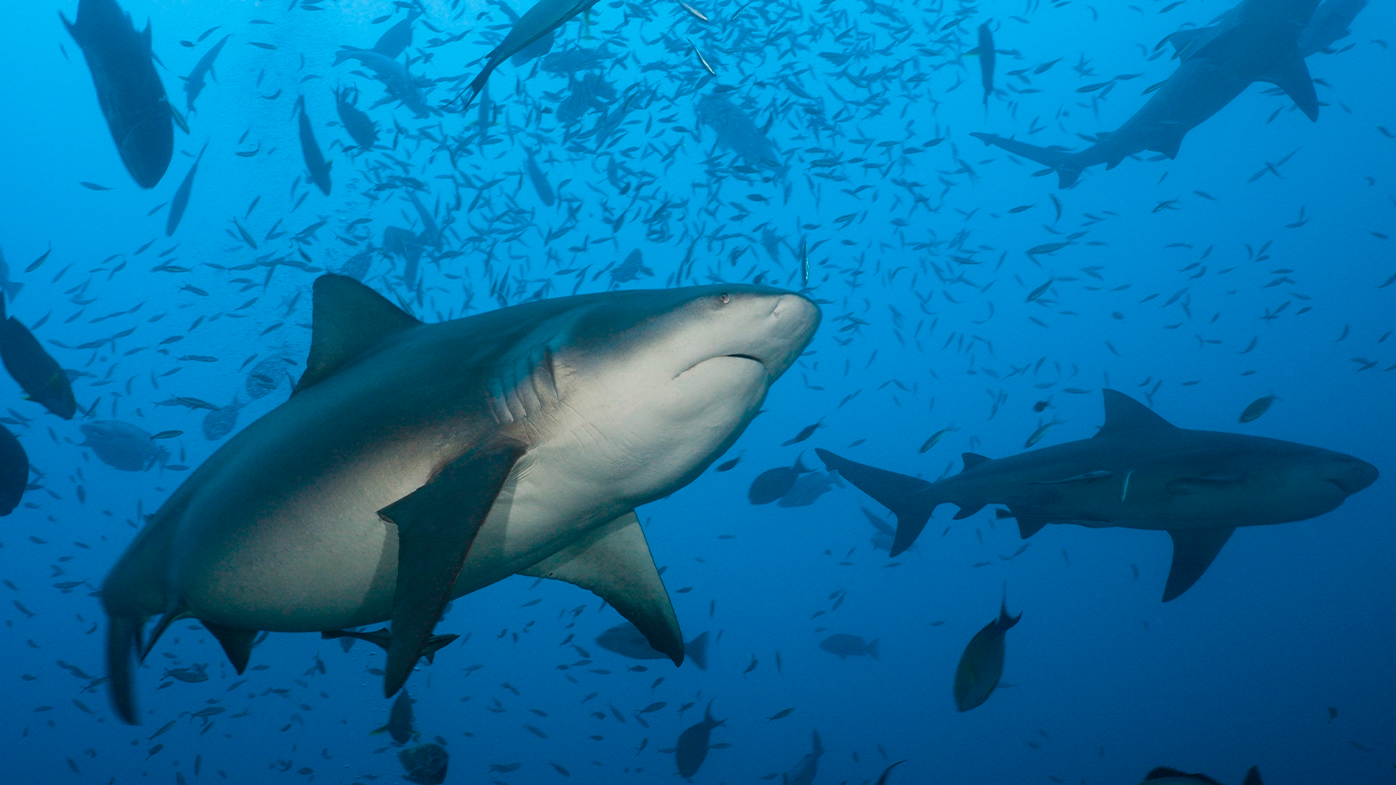 "(Bump and Bite) is where the shark comes in, bite, turn around and then bite again. They tend to actually have a higher fatality rate than hit and run bites and can involve more than one," Dr McPhee said.

READ:  Former Prisoner Used By Trump As A Prop Declares Her Support For Biden
Shares
Share This
Finance Advice 2021