A visa expert says expats who live in Australia on temporary visas who don’t get back by tonight will be locked out.

A visa expert says expats who live in Australia on temporary visas who don't get back by tonight will be locked out.

The sudden border shutdown, announced by the Prime Minister yesterday, allows only Australian and New Zealand citizens, Australian permanent residents, their spouses, legal guardians and dependent children into the country from 9pm.

That means thousands of global expats on temporary visas, including backpackers and those who have been sponsored by companies to meet jobs shortages, who are currently overseas won't be able to return.

However, there has been a lot of confusion over the announcement, with expats and their families frantically looking for answers.

Expert Michelle Le'Fevre from First Class Migration Australia, said it's an unprecedented situation, and clarified the details for nine.com.au.

WHO CAN COME IN AFTER 9PM?

"The exemptions are as follows to the travel ban: Australian Citizens, Australian permanent residents, immediate family members of the above which includes only the spouses, legal guardians or dependents, NZ citizens normally residing in Australia (not the immediate family members of NZ citizens, ie those holding subclass 461 visas), and Pacific islanders transiting to their home countries," Ms Le'Fevre said.

She said anybody else exempt also needs to actually have a visa to enter.

CAN TEMPORARY RESIDENTS SUCH AS THOSE ON WORKING HOLIDAY, AND SPONSORED VISAS RETURN TO AUSTRALIA AFTER 9PM?

"No, this is not possible. The borders are closed to all non-citizens, non-residents or the family thereof," she said.

WHAT ABOUT DEFACTO PARTNERS?

Ms Le'Fevre said she has been advised defacto couples will be exempt if they have permission to travel, however details are not clear and they might need to have a partner visa processed or lodged.

WHAT ABOUT TOURIST VISA HOLDERS?

"People already here on tourist visas are being advised to make plans to leave the country as soon as possible – however this is not possible for all due to border closures overseas," she said.

"Therefore, they must lodge an application in Australia for a new visitor visa. It is essential they do this before their current visitor visa expires and do not become unlawful."

Parents from overseas, who want to visit adult children who live in Australia on tourist visas, will also now be shut out if not already here.

Ms Le'Fevre added people should contact an official agent and not rely on social media for information.

British chef Simon Chef Simon Maw, 32, has worked at a Sydney restaurant for a year. He said the move was a shock. 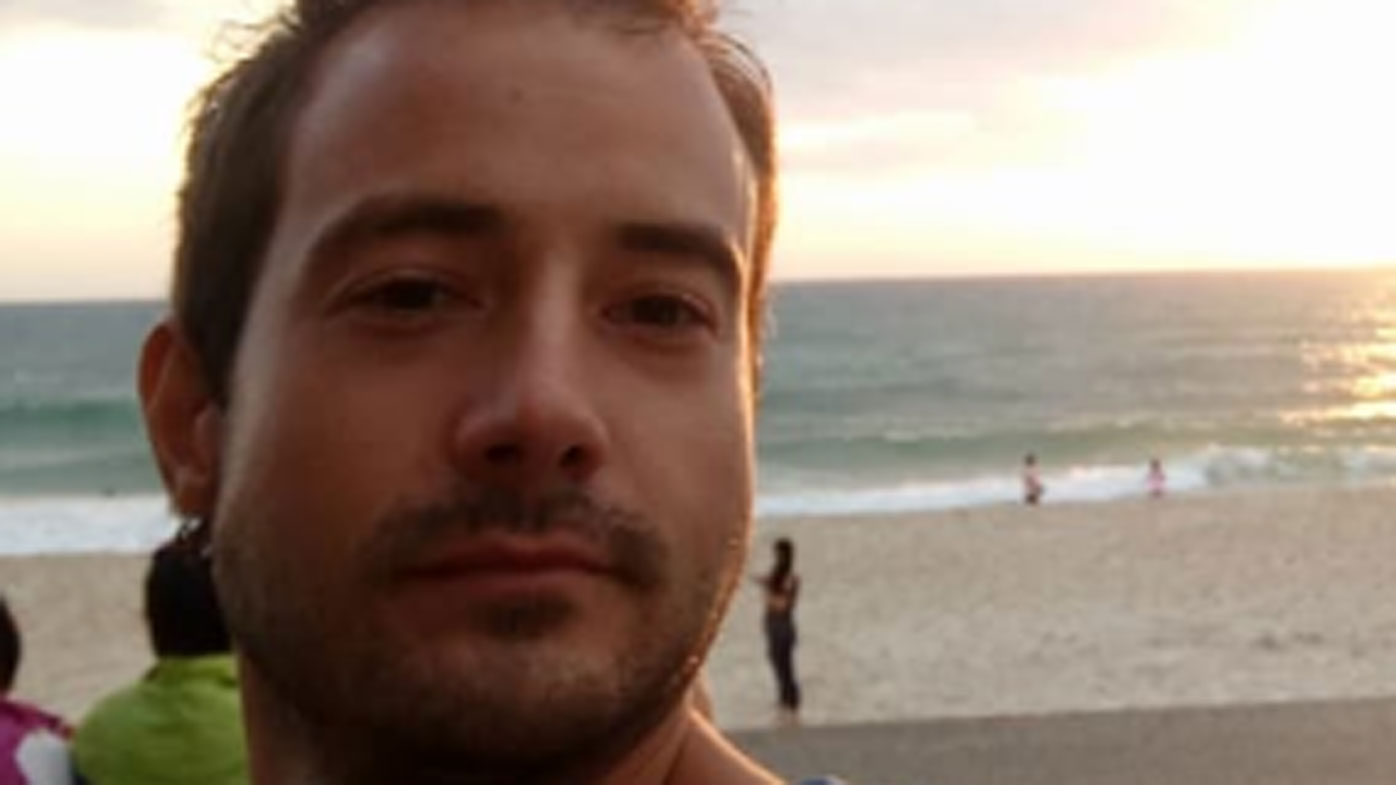 He is on a sponsorship visa- which companies can use to get staff they need- which classes him as a temporary resident.

He is back home in the UK on his first return for four years, and due to return to his job in Sydney at the end of the month.

But it now seems he won't be allowed back in.

"I took one month off work to go back home to see family and friends. I am due to fly back on the 30th which looks like that won't happen now," Mr Maw said.

"Going to be stuck in England for who knows how long with no job, no money coming in when my holiday days run out."

The ban also locks out backpackers, who are classed as temporary residents.

People planning to move to Australia in coming days have also been blocked.

Recruiter Patrick Reed, 32, from London was due to move to Sydney with his partner Maxine, 28, on a two-year working visa on Sunday. 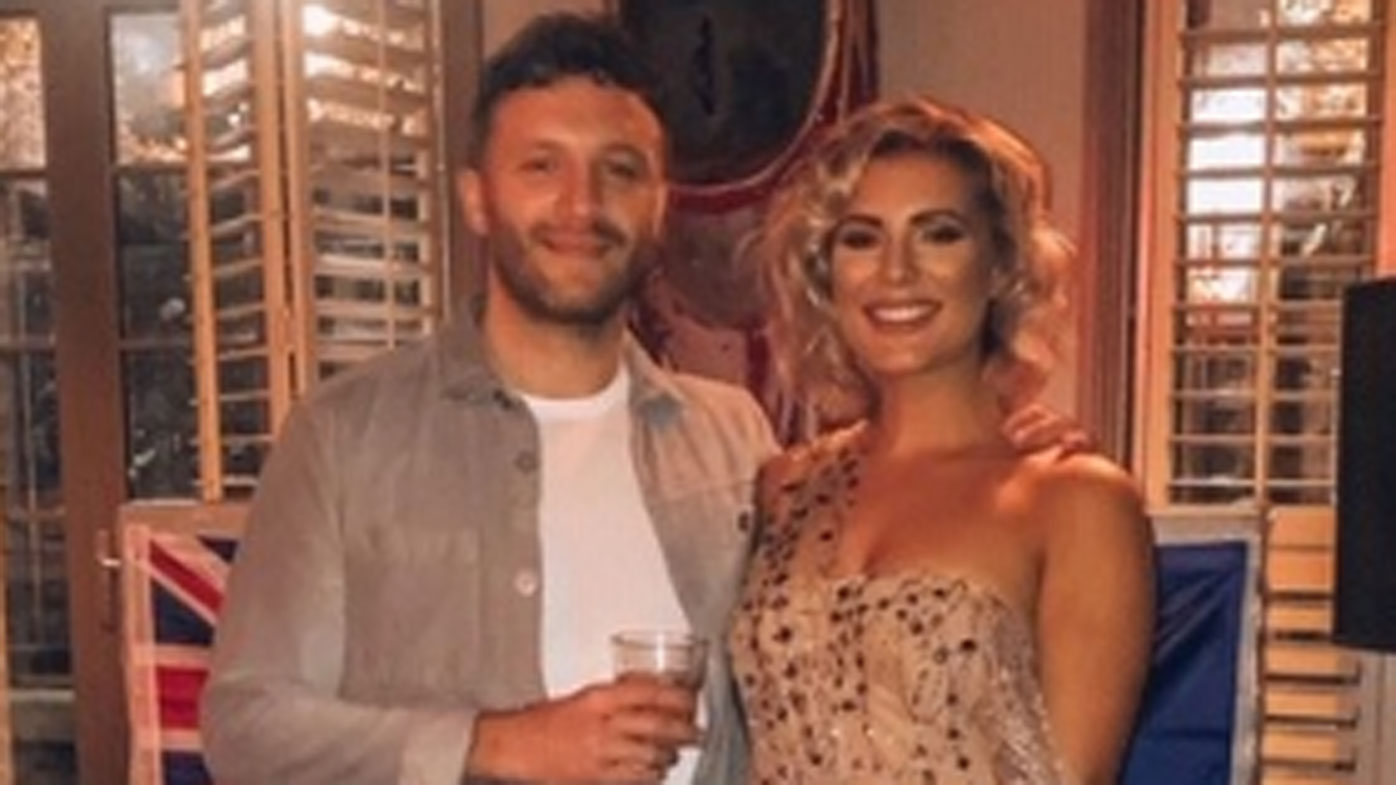 The visa would see him classed as a temporary resident.

The couple is devastated after being told by the British embassy they will be refused entry.

"The type of visa we have doesn't class us as a permanent resident so there's nothing we can do," he said.

DFAT referred nine.com.au to a statement on the Prime Ministers' website.

"Australia is closing its borders to all non-citizens and non-residents," it said.

"The entry ban takes effect from 9pm AEDT Friday, 20 March 2020, with exemptions only for Australian citizens, permanent residents and their immediate family, including spouses, legal guardians and dependants.

"Australian citizens and permanent residents and those exempt from our entry restrictions will continue to be subject to a strict 14 days self-isolation.

"Our number one priority is to slow the spread of coronavirus to save lives."