Exhausted junior doctors in Victoria have filed a class action against the state's health services, claiming "excessive" overtime which has been mostly unpaid.

The first claim, against Peninsula Health, has been filed in the Federal Court of Australia, with further actions against other health services set to be lodged in the coming months unless a resolution is reached.

According to a survey by the Australian Medical Association (AMA) into Victoria's hospitals, junior doctors were working, on average, 16 hours of overtime a week, with some doctors often working up to 25 hours a week beyond their usual hours, mostly without pay. 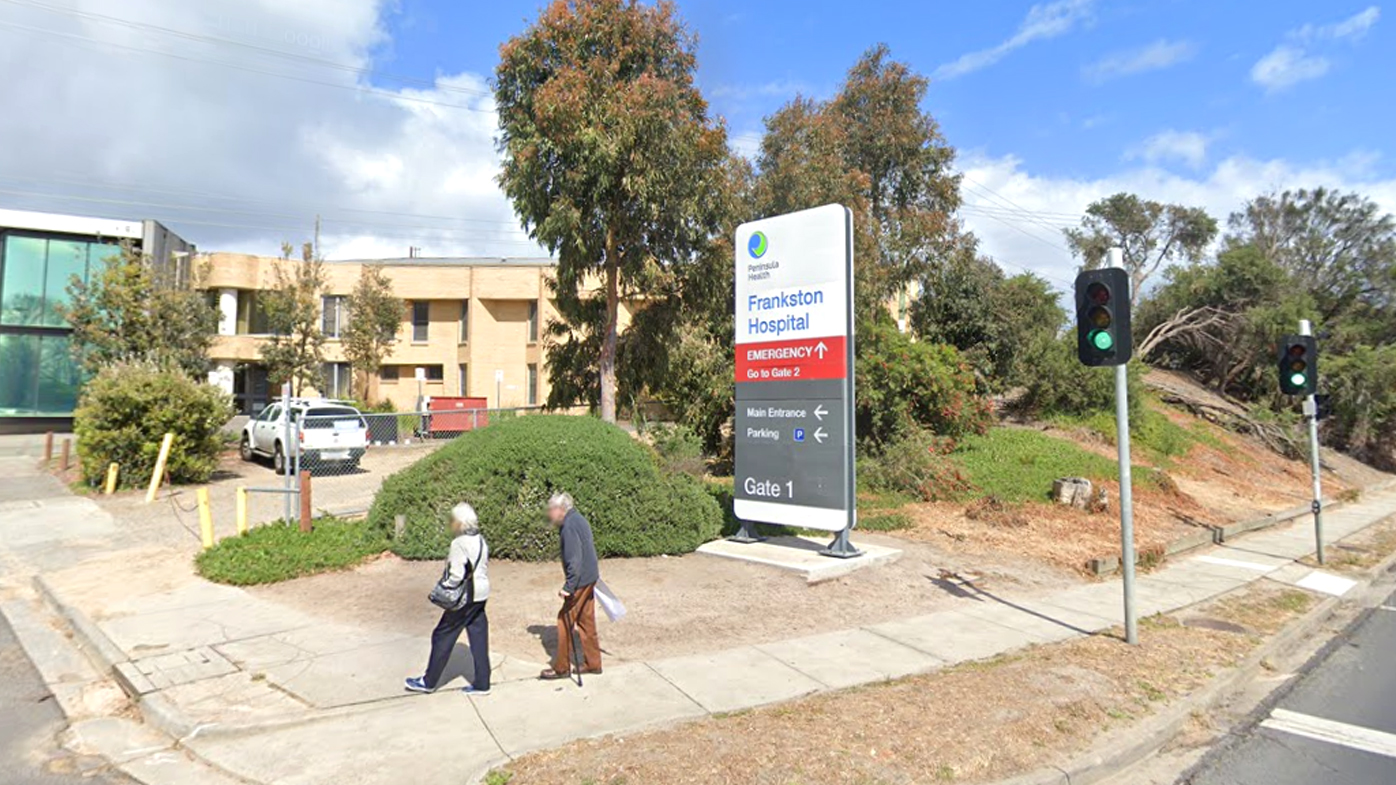 Junior doctors, also known as doctors in training, are fully qualified doctors with typically one to eight years of experience in a public hospital setting.

There are some 10,500 junior doctors working in Victoria, who will claim they are entitled to be paid for the overtime they worked over the past six years.

"Unfortunately, excessive workloads and poor staffing by health services have resulted in junior doctors having to pick up the slack to ensure proper patient care," Dr Villafana-Soto said.

"This is a wake-up call to the Victorian public health network that must stop relying on tired and underpaid junior doctors to prop up a broken system." 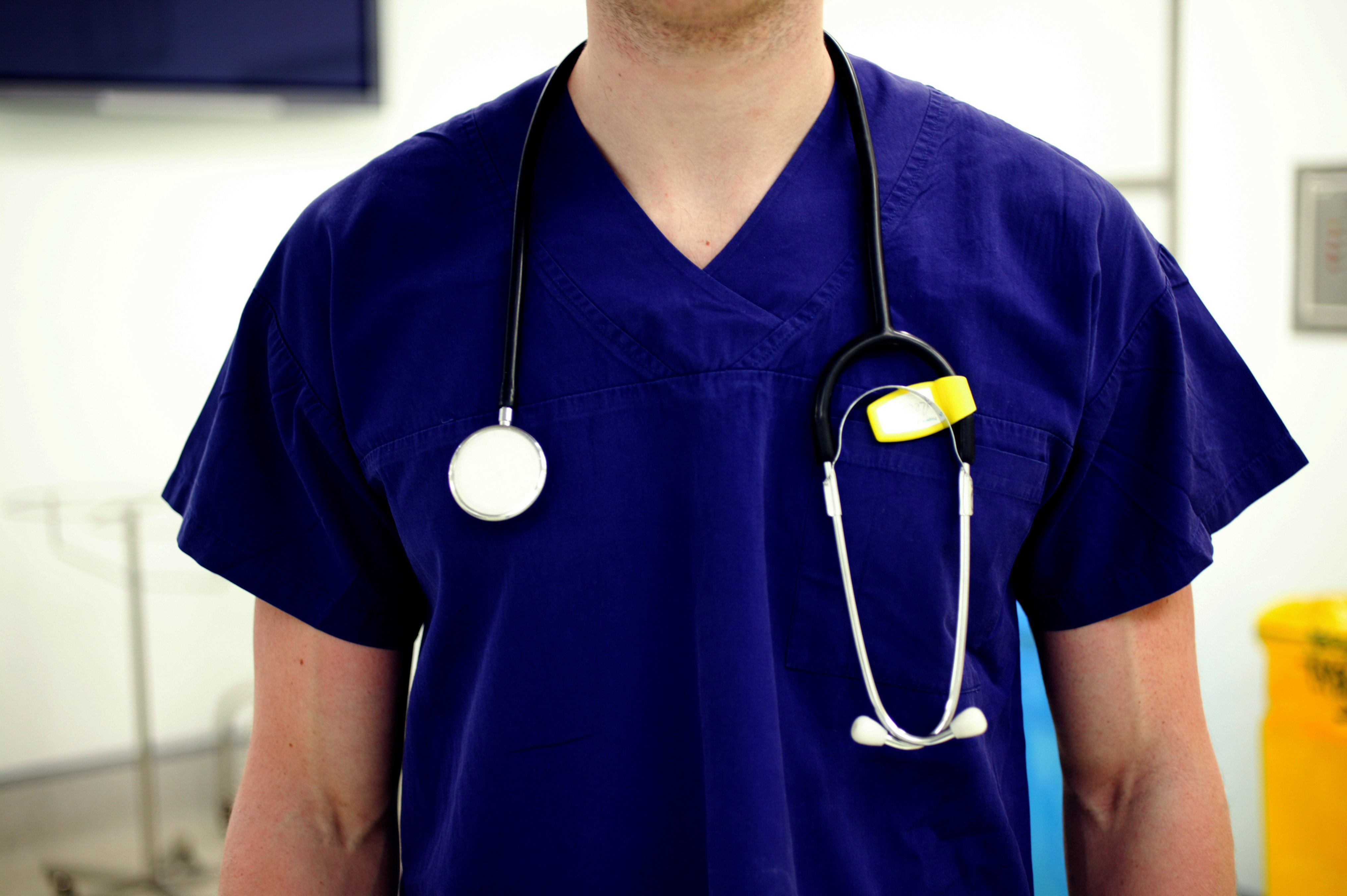 The class actions are being led by a group of junior doctors, together with their representative body, the Victorian Branch of the Australian Salaried Medical Officers Federation (ASMOF).

"No extra money is sought here. This is money owed for hours worked by junior doctors at the rates of pay set and agreed to by health authorities," AMA Victoria President, Associate Professor Julian Rait said.

"For decades doctors in the state's health system have tried to get politicians and health bureaucrats to acknowledge the extra hours being worked and to fix a system that is failing doctors and patients alike."

The survey also found more than half of doctors feared they would make clinical errors due to crippling fatigue.

While cases of anxiety, depression and stress were also significant issues among junior doctors.

"Fundamentally this is a systemic failing across our health system," he said.

"Unpaid labour is ingrained into the business model and it must stop."

The claimants and ASMOF Victoria are being represented by law firms Gordon Legal and Hayden Stephens and Associates.

Gordon legal partner Andrew Grech said they would be seeking to recover un-rostered and unpaid overtime payments for all impacted junior doctors.

"In addition to recovery of wage underpayment, the action will also seek penalties against Peninsula Health for breaches of the 2013 and 2018 Enterprise Agreements and Sections S50 and S44 of the Fair Work Act," he said.

Peninsula Health chief medical officer, Dr Shyaman Menon in a statement to 9News said they respected the rights of all staff, including the "receipt of any payments to which they are entitled".

"Our junior doctors are the future of our organisation and we acknowledge the important contribution they make across all our hospitals and healthcare sites," he said.

Junior doctors who would like more information should contact the AMA, ASMOF or Gordon Legal at gordonlegal.com.au