Hollywood’s biggest night also happens to be your best chance at running into a former flame if you’re dating and famous.Former couple Renée Zellweger and Bradley Cooper, who we all forgot dated once upon a time, reuni…

Hollywood’s biggest night also happens to be your best chance at running into a former flame if you’re dating and famous.

Former couple Renée Zellweger and Bradley Cooper, who we all forgot dated once upon a time, reunited at the 2020 Oscars inside the Dolby Theater on Sunday night nearly a decade after they split.

The two were photographed next to each other at the ceremony, where Zellweger picked up the Best Actress trophy for her performance in “Judy” while Cooper was on hand as part of the producing team behind the most-nominated film of the evening, “Joker.” 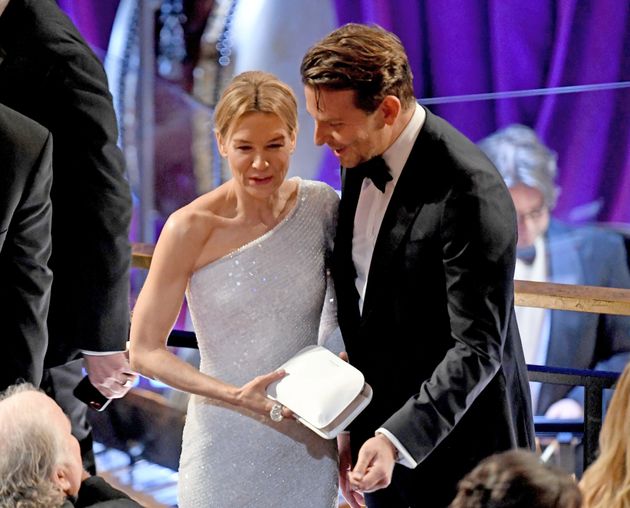 While the pair have never publicly acknowledged their yearslong relationship, Cooper and Zellweger quietly dated from 2009 to 2011 after first working together on the supernatural thriller “Case 39.”

They gushed about each other during the press tour for the 2009 film.

“I can’t say enough about her,” Cooper told Entertainment Tonight back then. “I just love her. I [loved] coming to work. I love acting with her. I can learn so much from her.”

“[Bradley]’s a great, great actor,” Zellweger said. “I just got so excited, not believing that I was going to go to work with him.”

Zellweger spent the holidays with Cooper and his parents that year, and the couple later moved together to a $4.7 million home in Pacific Palisades, California. A proud Zellweger even sat in the front row with the actor’s mother and father during Cooper’s particularly emotional “Inside the Actor’s Studio” sit-down. And she reportedly skipped the 2011 Golden Globes at the last minute to be with Cooper and his family when his father died shortly before the ceremony. 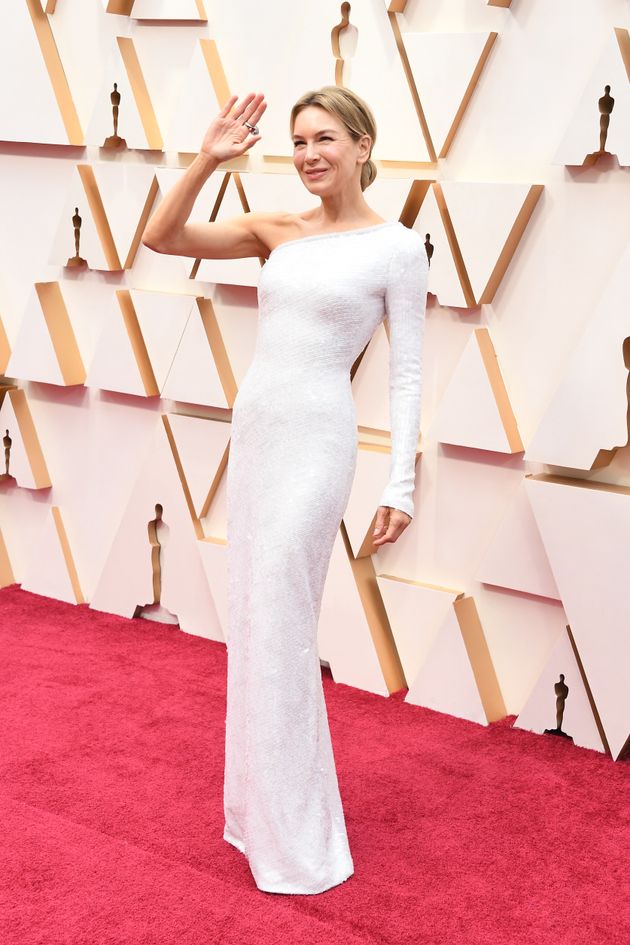 Last year, the “Star Is Born” director walked the carpet hand-in-hand with Russian model Irina Shayk, with whom he shares a nearly 3-year-old daughter, Lea de Seine. The two then split in June 2019 after four years together.

February has been a month for bumping into exes for Cooper. Earlier this month, he and Shayk posed for a picture together at the British Vogue and Tiffany & Co. Fashion and Film Party.