The US Navy has refuelled an aircraft using an unmanned drone for the first time.

The US Navy has refuelled an aircraft using an unmanned drone for the first time.

The operation took place near Mascoutah, Illinois, with an F/A-18 Super Hornet. 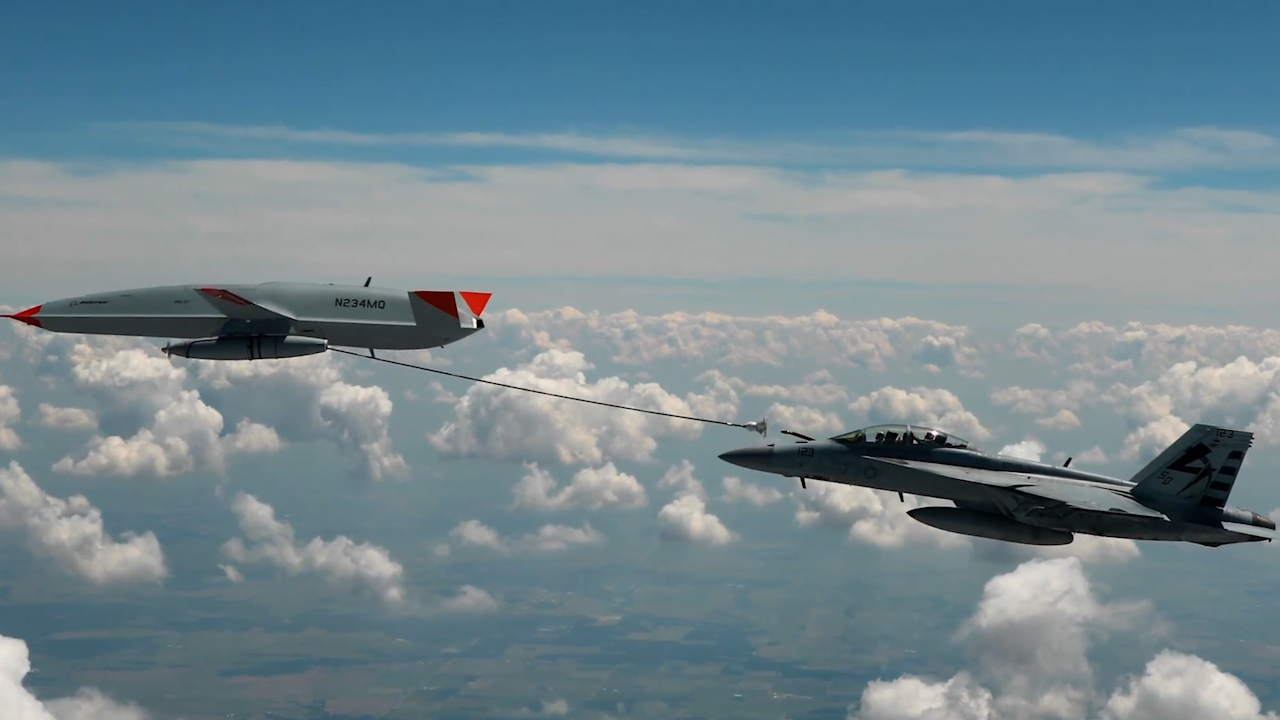 The Navy has claimed the carrier-based drone will be the world's first unmanned tanker to provide critical aerial refuelling and intelligence.

"This is a significant and exciting moment for the Navy and shows concrete progress toward realising MQ-25's capabilities for the fleet," US Navy Captain Chad Reed said.

It comes as the US military juggernaut faces ever-increasing challenges around the world, particularly in the South China Sea. 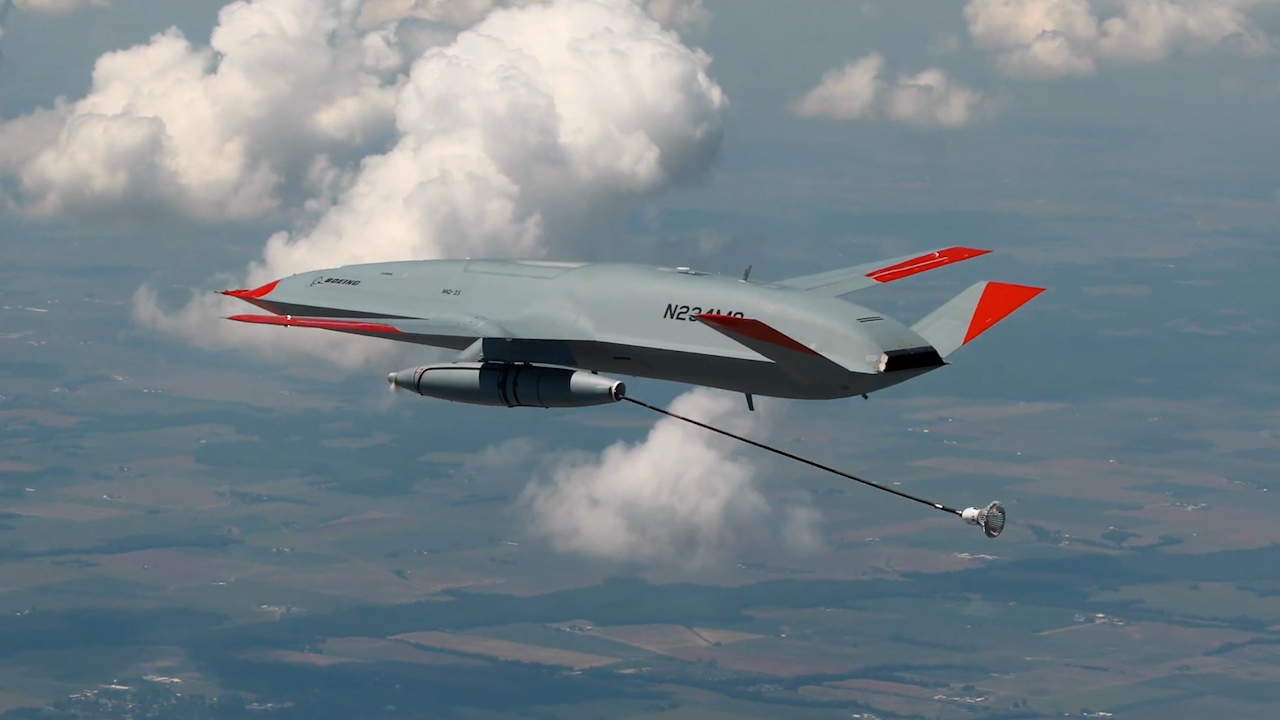 Last month, the guided-missile destroyer USS Curtis Wilbur performed what the US Navy calls a "freedom of navigation" operation near the Paracel Islands, asserting "navigational rights and freedoms ... consistent with international law," Lieutenant Nicholas Lingo, spokesperson for the US Seventh Fleet, said in a statement.

China calls the Paracels, in the north-western portion of the South China Sea, the Xisha Islands.

They have been under Beijing's control for more than four decades - despite competing claims from Vietnam and Taiwan - and China has fortified them with military installations.

Beijing, which claims almost all of the South China Sea as its territory, said the movement of the US warship violated its sovereignty.

But US President Joe Biden, in a speech at the US Coast Guard Academy, accused China - and also Russia - of "disruptive actions" challenging decades-old international rules protecting maritime commerce in the South China Sea and other waterways.