The government said Avenatti also betrayed his client, a youth basketball coach who made the allegations, by advocating for money for himself instead of the client.

Avenatti was charged with transmission of interstate communications with intent to extort, attempted extortion and honest services wire fraud. 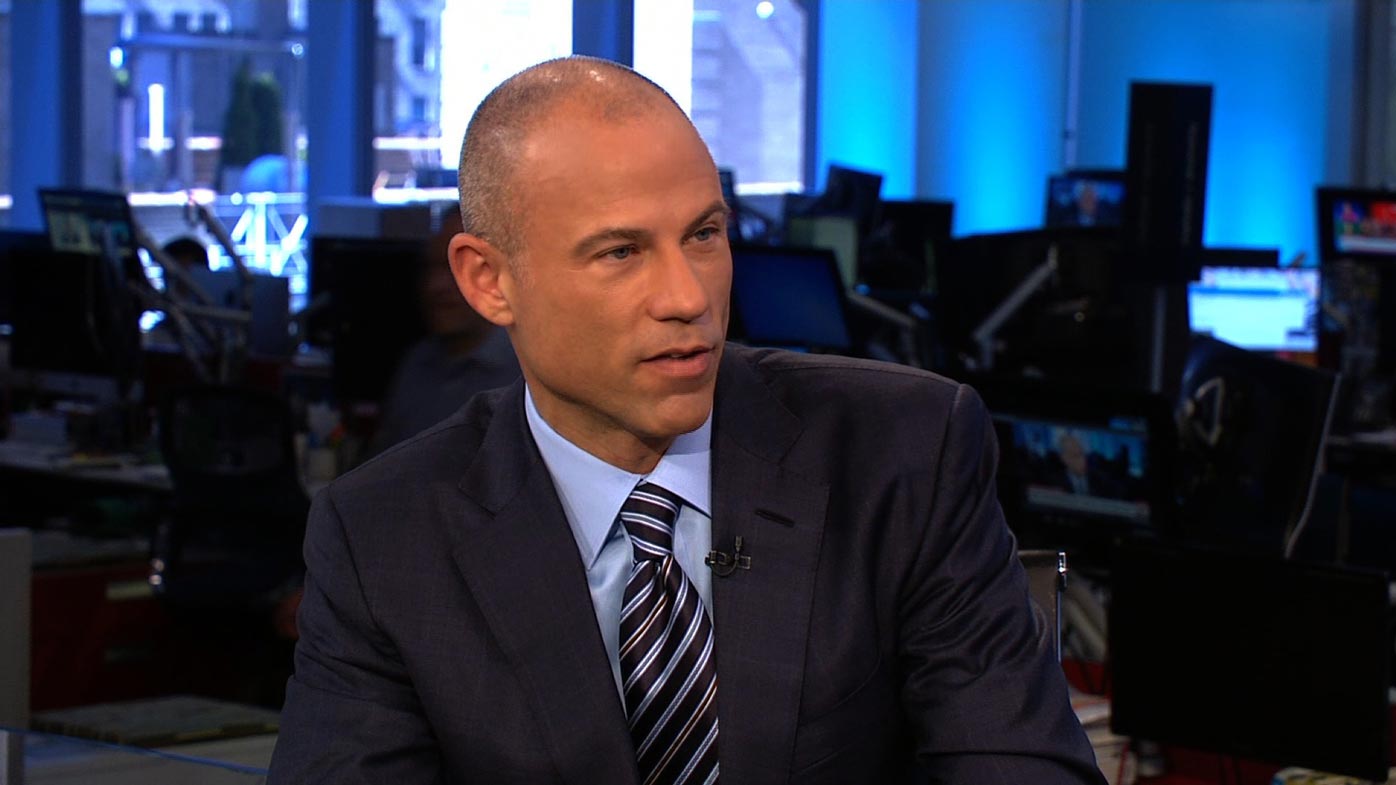 He is being held in jail for allegedly violating the terms of his bail in the California case.

Gary Franklin, the youth basketball coach who Michael Avenatti represented, testified last week that he was bullied by Nike executives who forced him to make the illicit payments to top high school basketball players and their families.

In 2018, the company ended its sponsorship of Franklin's program, the California Supreme.

Franklin said he wanted Avenatti to get Nike to renew his team's sponsorship and fire two Nike executives. 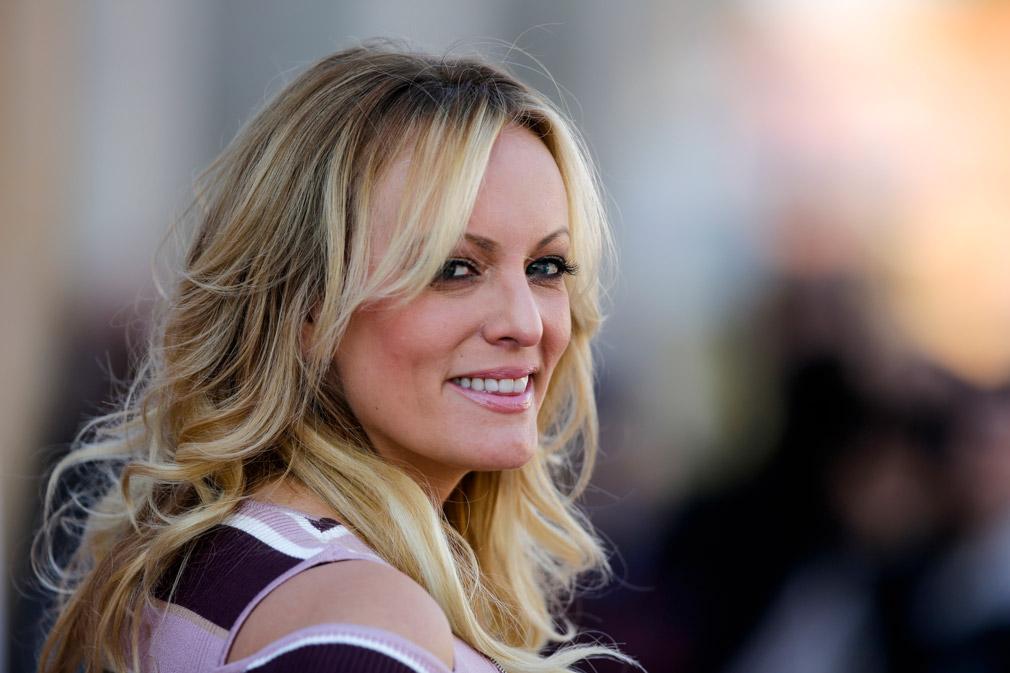 Avenatti was in "crushing debt" at the time and wanted to use Franklin's case to make money, prosecutors said. The high-powered attorney saw Franklin as a "meal ticket", they argued.

Nike lawyers who took the stand during the trial said Avenatti told them he would hold a press conference claiming the company illegally paid players.

In exchange for not going public, Avenatti told the lawyers in one meeting Nike would have to pay Franklin US$1.5 million for any claims he had and immediately pay Avenatti and another attorney $12 million, and guarantee $15 to $25 million in payments for an internal investigation, prosecutors said.

Benjamin Homes, an associate attorney for Nike's outside law firm who took notes during several of the meetings with Avenatti, testified that it "evolved into really a shakedown".

Franklin testified he was shocked to find out Avenatti was planning a press conference. 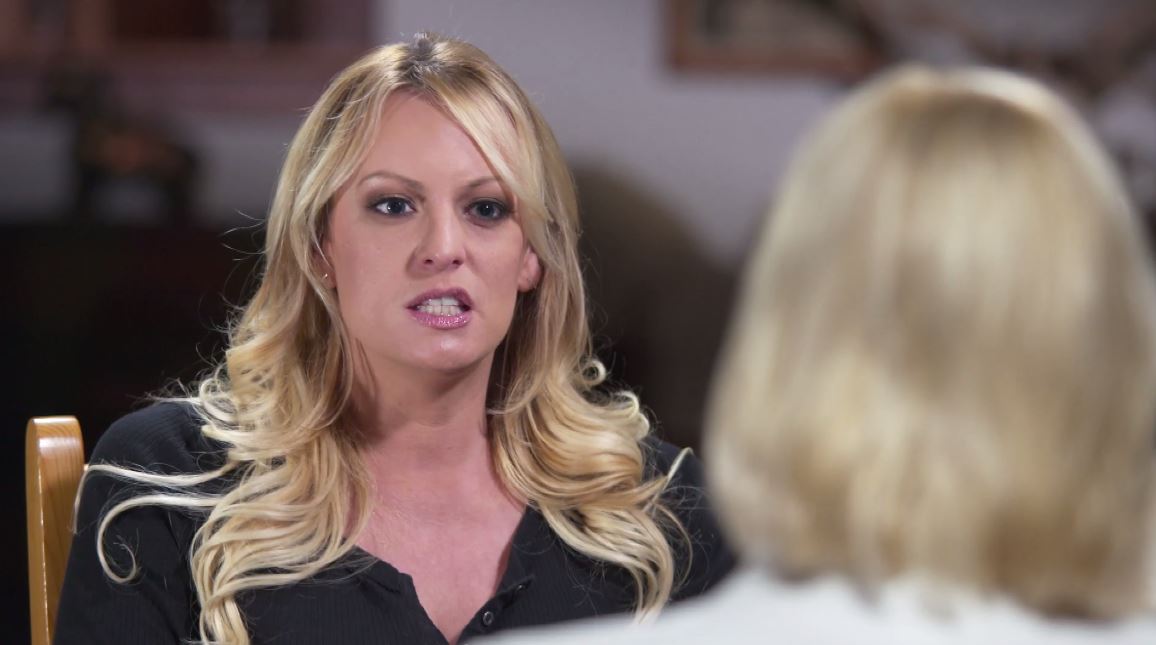 Avenatti's attorneys have denied he committed any criminal acts because he was acting on behalf of his client who could legally make demands if they related to his claim.

They argued Franklin and his friend, Jeffrey Auerbach, have changed their stories since Avenatti was arrested.

Citing previous testimony and text messages between Auerbach and Franklin, defense attorneys said the two men were after "justice" and hired "Avenatti to be Avenatti" to get it.

They had looked up firms that had "successfully sued Nike" and said it was time to "go after Nike". defense attorney Scott Srebnick said in closing arguments.

Avenatti previously represented Daniels over her claims she had an affair with Donald Trump prior to him taking office as US President.