WA Police Commissioner Chris Dawson has vowed a hard crackdown on organised crime in the state after the arrest of an alleged sniper earlier this week.

WA Police Commissioner Chris Dawson has vowed a hard crackdown on organised crime in the state after the arrest of an alleged sniper earlier this week.

An unnamed 34-year-old ex-soldier was charged overnight with the murder of Rebels bikie Nick Martin.

Speaking in Perth earlier today, Commissioner Dawson called for the state government to "harden the existing powers and the existing laws" to take on bikie gangs. 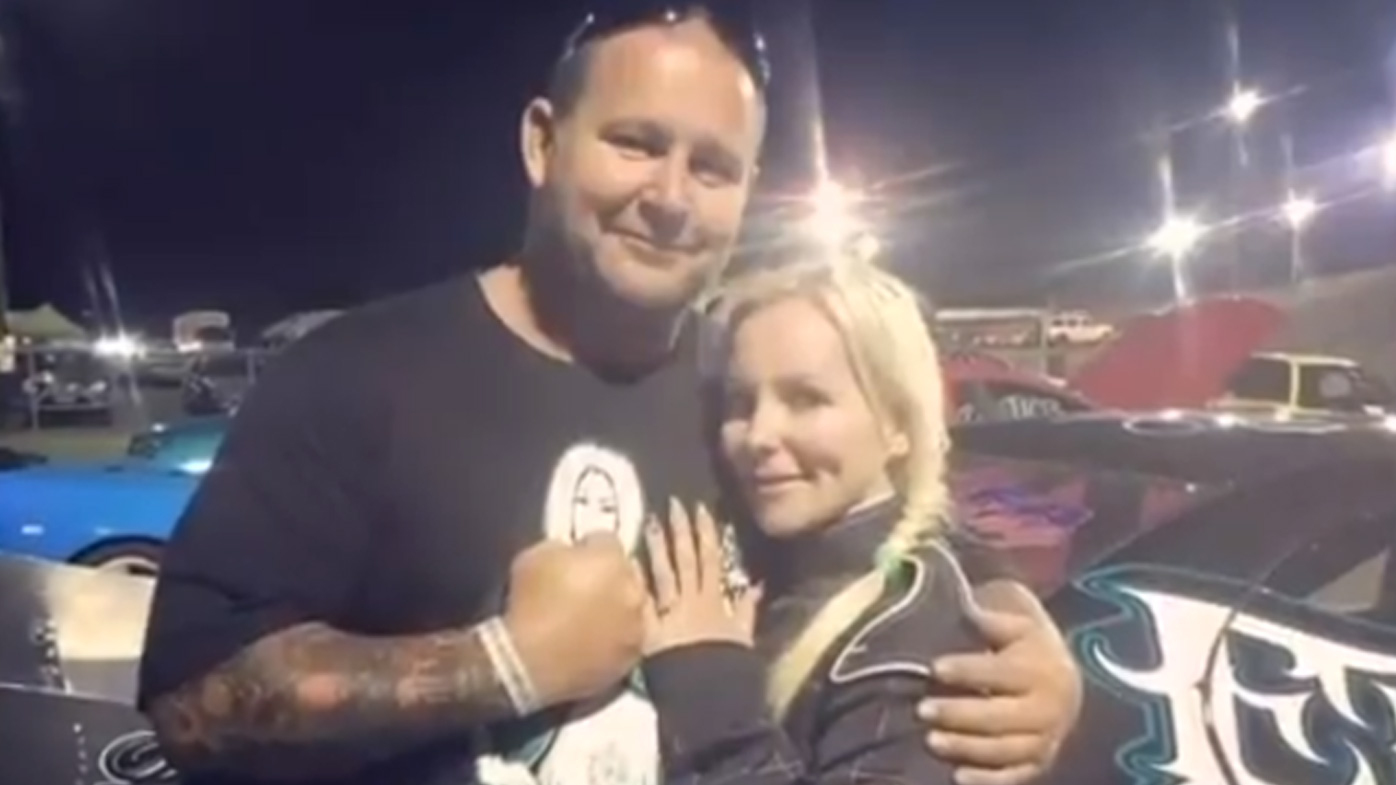 "We don't want to just disrupt organised crime gangs. We want to dismantle them and destroy them."

Commissioner Dawson praised the police work leading to the arrest of the suspect this week.

But he said the reward money of $1 million remains unclaimed.

"The message remains clear," he said.

"Come to police, or police will come to you."

The investigation into the alleged murder remains open.

"The man who has been charged with murder is the person we alleged fired the fatal gunshot," Commissioner Dawson said.

"We are alleging this is an outrageous killing of a person in a crowded public place." 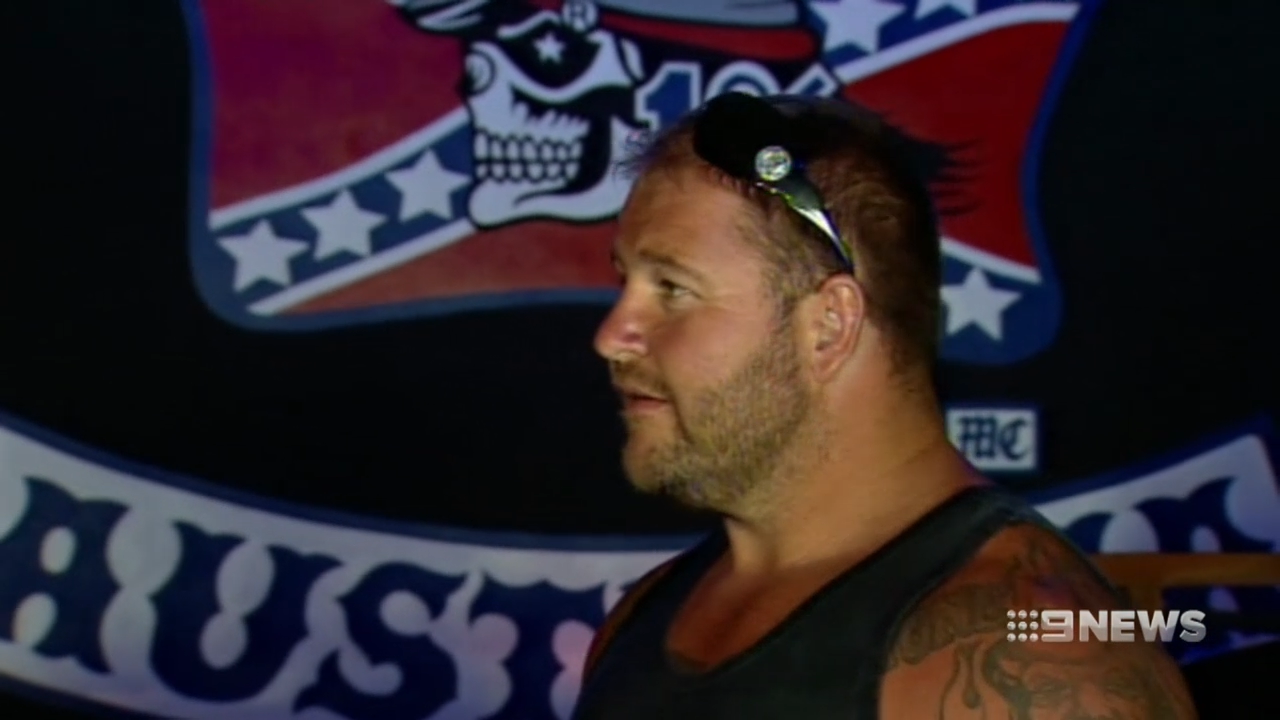 He said laws dealing with bikie gangs in Western Australia were insufficient.

"They don't want to be regulated. Let's regulate them," he said.

"We will continue to vigorously enforce the law against any bikie."

Rebels member Nick Martin, 51, was allegedly murdered in December at Kwinana Motorplex in front of family, friends and hundreds of onlookers.

An unnamed former soldier has been charged with murder, and two counts of unlawful act or omission with intent to harm.

Appearing in court this morning, the accused gazed around the courtroom but said nothing.

Heavy security was in the courtroom, with the road next to the court blocked off as the prison van left.

The case has been adjourned to April 28.

The accused murderer was arrested by WA Police on Monday in the Perth suburb of Waikiki.

Police also seized a motorbike, a Toyota Prado and a boat.