A former gangster has lashed out at a zoo in Scotland for selling artworks he made on a day-release program while serving a prison sentence.

A former gangster has lashed out at a zoo in Scotland for selling artworks he made on a day-release program while serving a prison sentence.

Hugh Collins became an artist while serving a 16-year sentence over the death of a rival.

He became notorious for his violent antics behind bars, but in the later years of his sentence, he turned to making art. 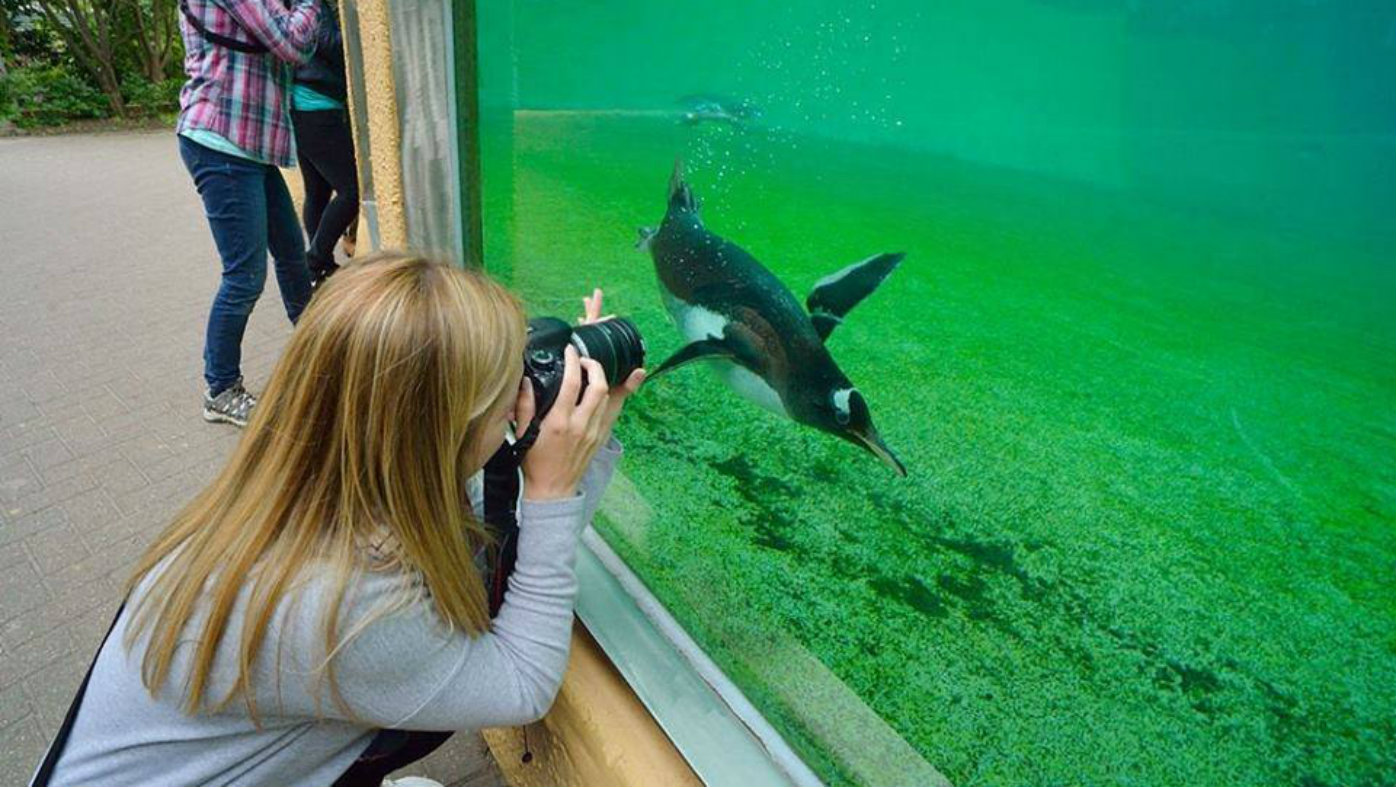 Among his earliest artworks were sculptures of large gorilla heads for Edinburgh Zoo - but it was only recently he found out that two of them had been sold, the Daily Record has reported.

Collins, 69, was only told of the sale when friends saw a re-run of Salvage Hunters, hosted by antiques dealer Drew Pritchard.

In the episode, the two heads were sold for 1200 pounds ($2186). Collins was reportedly not mentioned as the artist.

Edinburgh Zoo has gone public recently about its struggles to remain solvent during the coronavirus lockdown.

Collins told the Record he understood the zoo needed to raise funds, but that he felt he should have received a courtesy call about the sale.

The Royal Zoological Society has reported invited Collins to get in touch.

Edinburgh Zoo might be hard up against it, but it does have a powerful military ally in the form of a resident penguin. 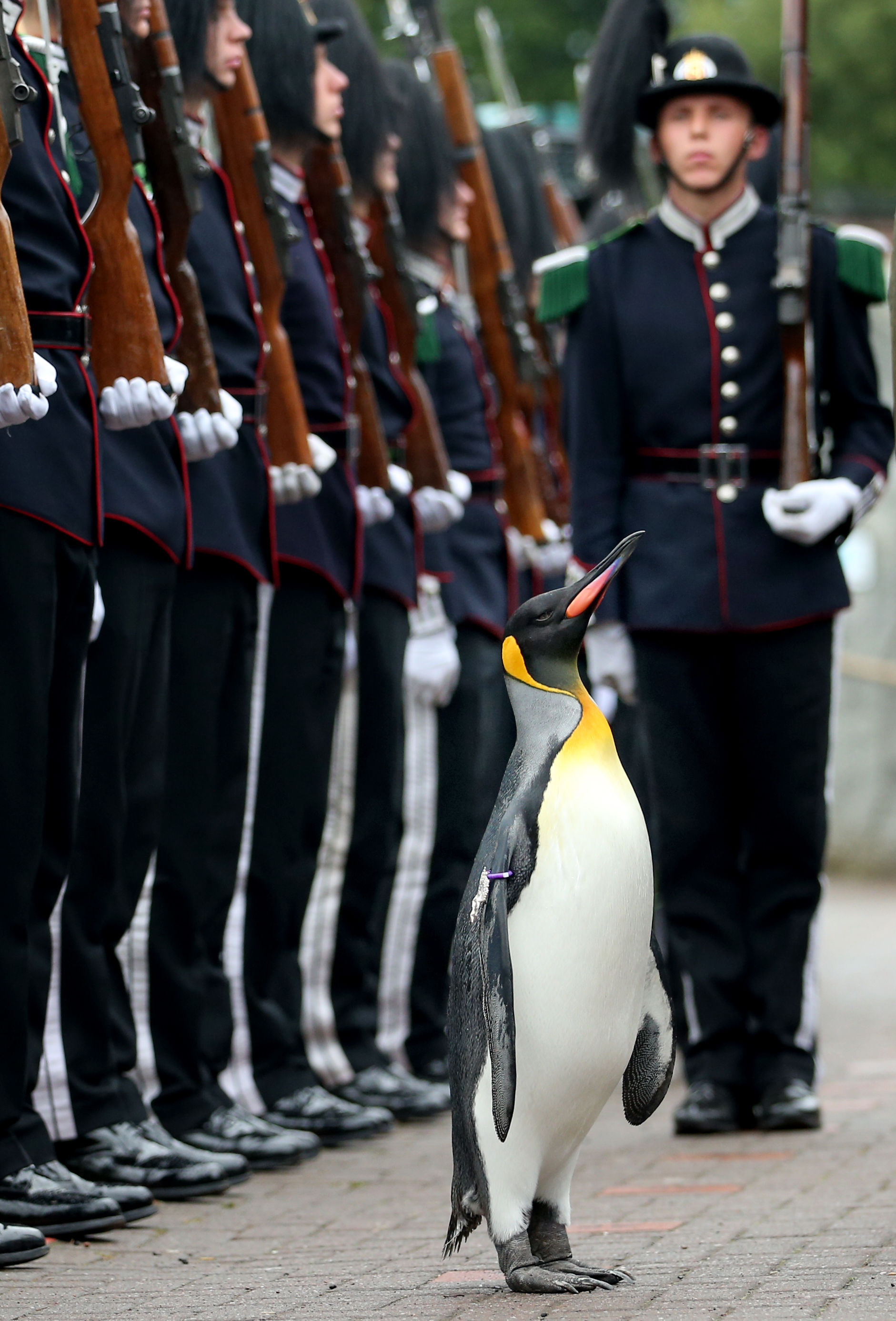 Nils Olav III is the third penguin to serve as the mascot for the Norwegian King's Guard, a crack regiment entrusted with the defence of the royal family and of Norway's capital Oslo.

The regiment adopted a penguin at Edinburgh Zoo during a visit to the city in 1972.

Nils Olav I - so named for regimental officer Nils Egelien and then-king of Norway, Olav V - was originally given the rank of vice-corporal, but has been promoted during each of the regiment's subsequent visits.

His successor, Nils Olav II, made it to the rank of colonel-in-chief of the regiment and was even knighted in 2008.

King Harald V said in his citation for the ceremony that Nils Olav was "in every way qualified to receive the honour and dignity of knighthood".

The current penguin to hold this honourable post, Nils Olav III, has attained the rank of brigadier.

Ironically, he now outranks the officer he was named for.