The former Minneapolis police officer charged with murder in the death of George Floyd has posted bail and was released from prison.

The former Minneapolis police officer charged with murder in the death of George Floyd has posted bail and was released from prison.

According to court documents, Derek Chauvin posted $US1 million bond ($1.7 million), and the Department of Corrections confirmed he was no longer in custody at the state's facility in Oak Park Heights, where he had been detained. Hennepin County jail records show he was released shortly before 11.30 am on Wednesday (local time).

Floyd, a Black man in handcuffs, died May 25 after Chauvin, who is white, pressed his knee against Floyd's neck for several minutes as Floyd said he couldn't breathe. 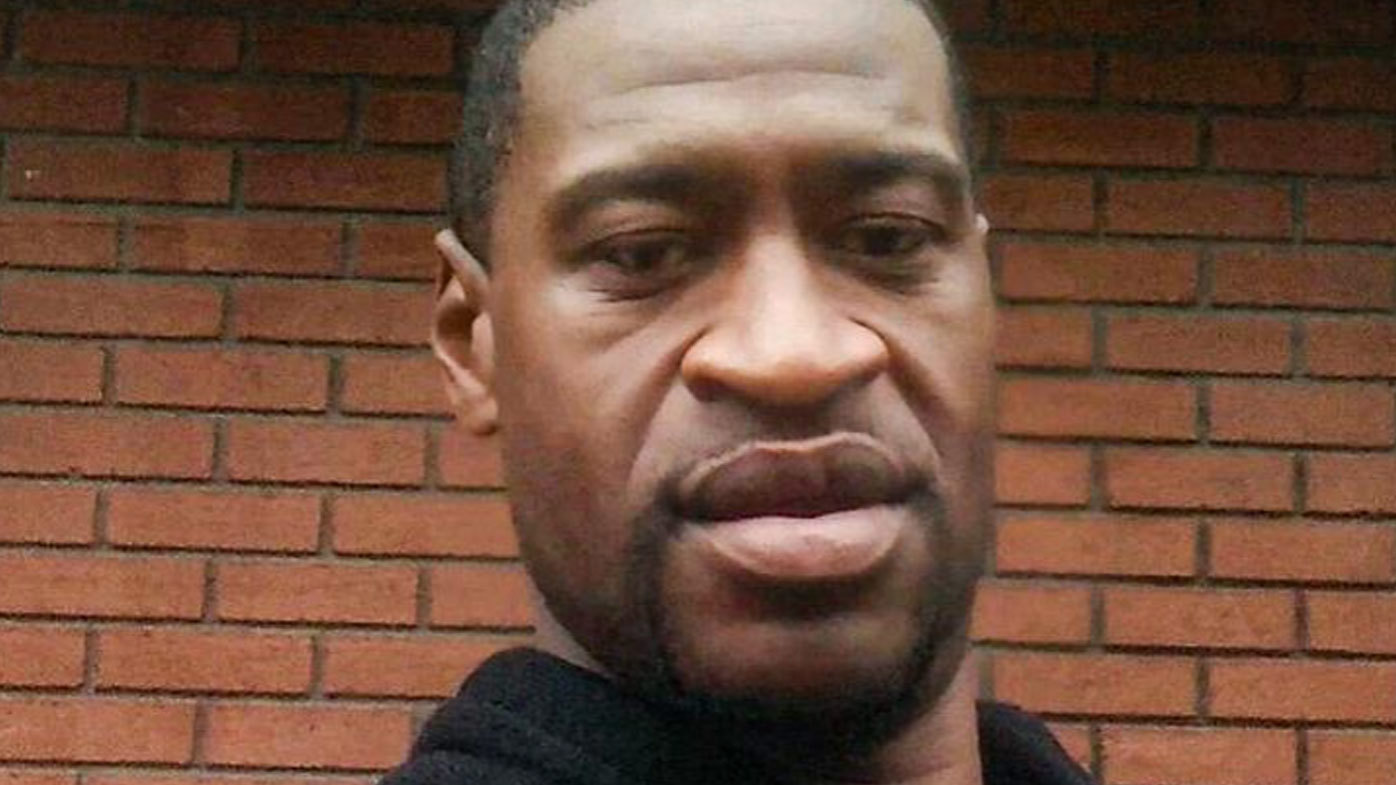 It was not immediately clear where Chauvin got the money to pay his bond. The Minnesota Police and Peace Officers Association, which has a legal defence fund, did not provide any money for bail, a spokeswoman said.

A message left with the union representing Minneapolis police officers was not returned.

The other three officers previously posted bail amounts of $US750,000 ($1 million) and have been free pending trial. Currently, all four men are scheduled to face trial together in March, but the judge is weighing a request to have them tried separately.