Former US congressman Chris Collins has been sentenced to two years and two months’ jail over an attempt to avert losses from an Australian biotech firm.

A disgraced former US congressman and one of US President Donald Trump's most ardent supporters has been sentenced to prison for an illegal stock tip about an Australian Stock Exchange-listed biotech firm.

Chris Collins, 69, wept in a Manhattan court on Friday as he apologised to his family.

"I stand here today as a disgraced former member of Congress," Collins, sentenced to 26 months in federal prison, said.

"My life has been shattered." 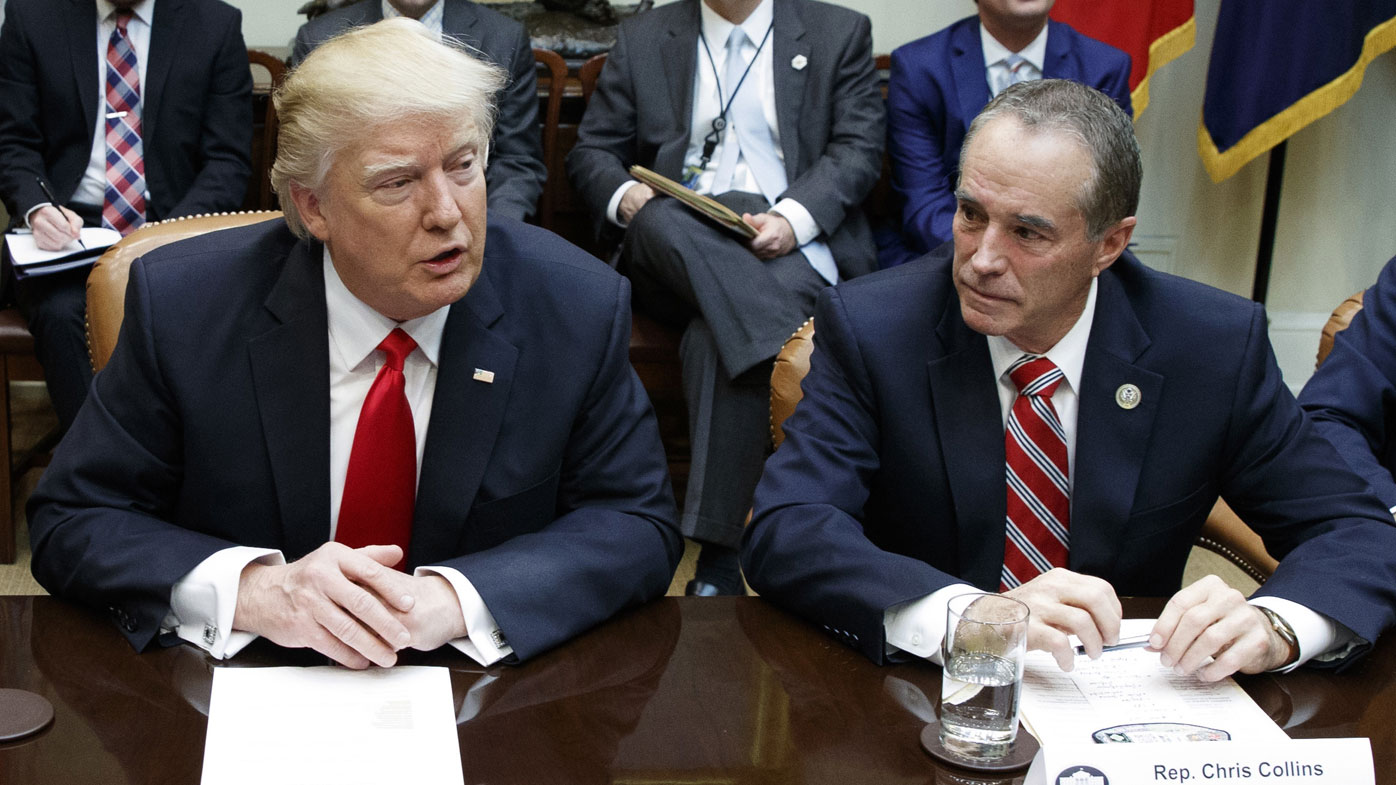 Collins was a multi-millionaire businessman from Buffalo, New York, who turned to politics, was elected to the US House of Representatives in 2012 and was one of the first sitting members of Congress to support Mr Trump as a presidential candidate.

He was also a big fan of Innate Immunotherapeutics, a small biotech firm with offices in Sydney and Auckland.

Innate was developing a drug that, if successful, could cure multiple sclerosis.

Collins was known for spruiking in the halls and hallways of Congress Innate's great potential.

He snapped up almost one-fifth of Innate's stock, sat on its board of directors and his son Cameron and daughter Caitlin were among the company's top 20 shareholders. 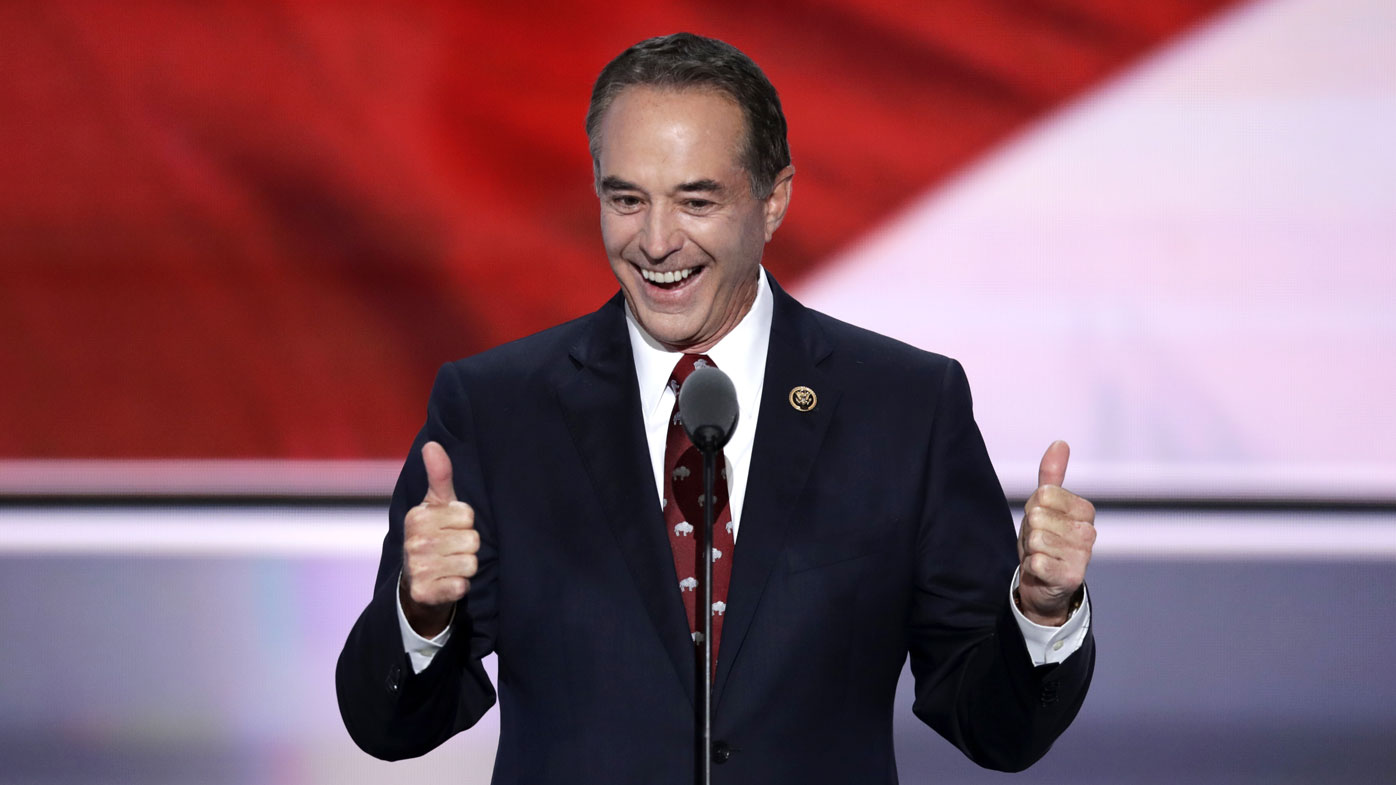 Collins was shocked on the evening of June 22, 2017 when he and other Innate board members received a confidential email from the company revealing clinical trials for their potential "breakthrough" multiple sclerosis drug had failed.

Collins was attending a congressional picnic on the White House lawns when he read the email.

"Wow. Makes no sense. How are these results even possible???" Collins replied to the company's email. 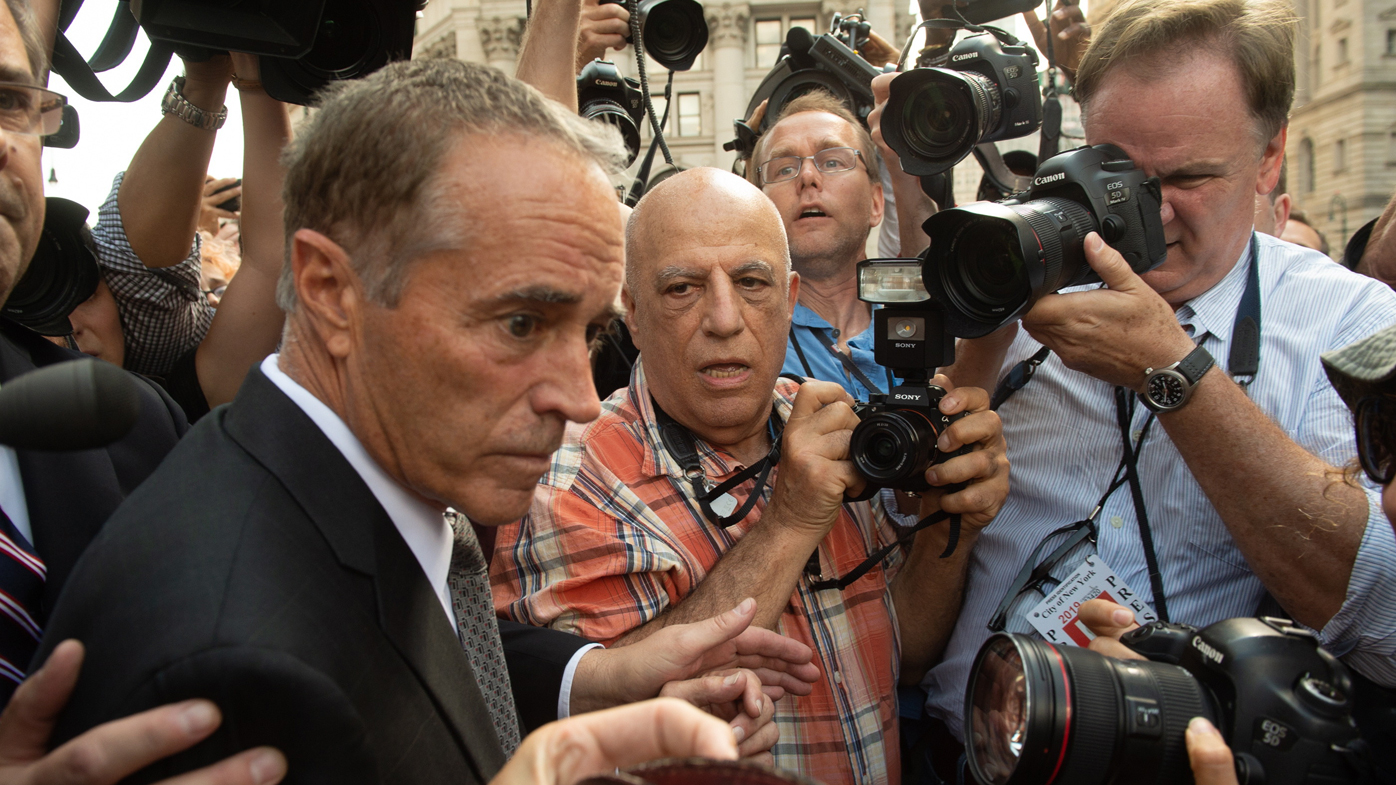 One minute later he called his son, Cameron Collins, they traded six missed calls between 7.11pm and 7.15 pm and at 7.16 pm they spoke for more than six minutes.

Prosecutors said during the call Collins told his son about the failed drug trial.

Collins knew the shares would tank when the information was made public. 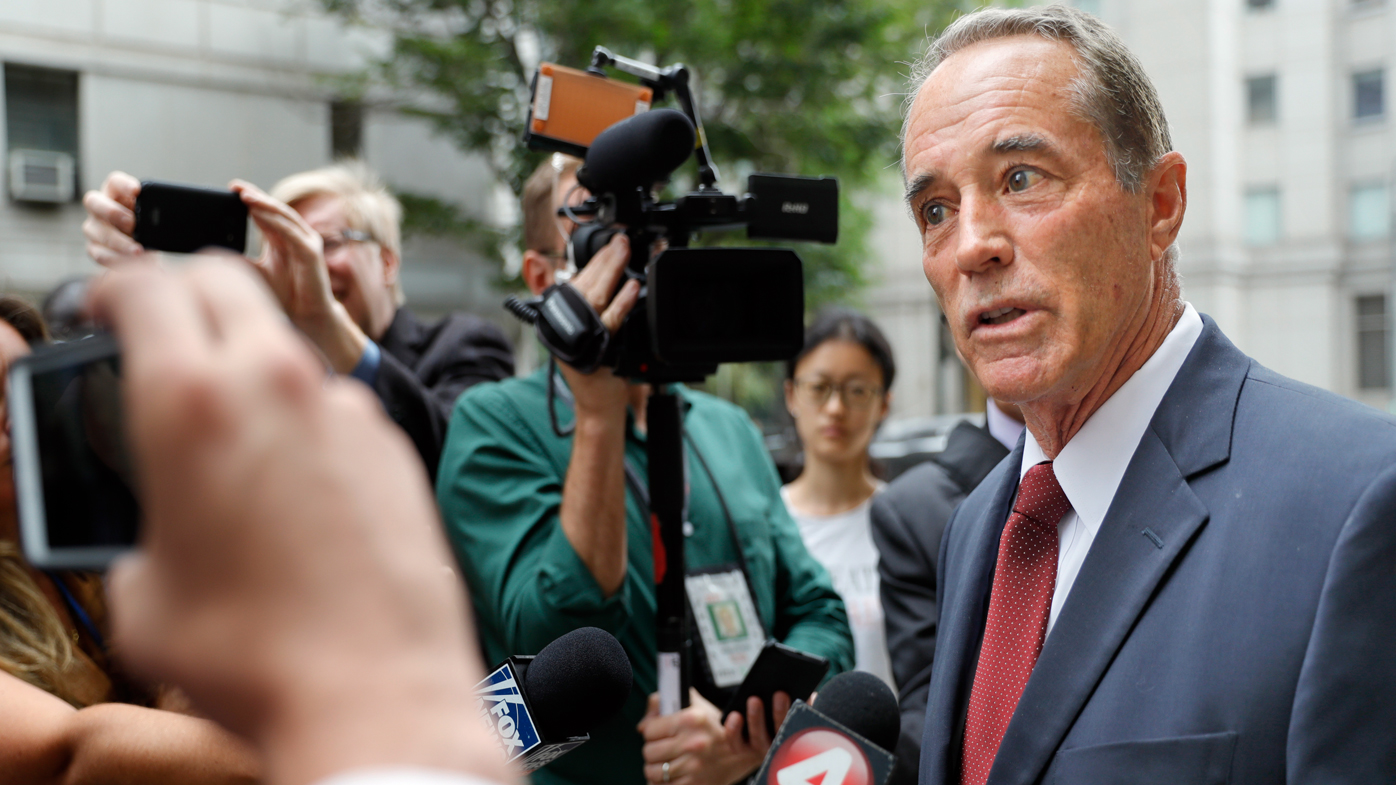 Cameron Collins tipped off three others, including his fiancee's father Stephen Zarsky, and they avoided approximately $US186,620 ($A271,321) in losses.

Cameron Collins, 26, and Zarsky, 67, have entered guilty pleas to participating in a scheme to commit insider trading and will be sentenced in Manhattan next week.