An Adelaide man who killed his wheelchair-bound wife by pushing her into a pond will be sentenced for his crime.

An Adelaide man who killed his wheelchair-bound wife by pushing her into a pond has been jailed for at least 25 years.

Peter Rex Dansie was found guilty in December of the murder of his wife Helen, 67, by pushing her wheelchair into a pond in Veale Gardens, in the Adelaide parklands, in 2017.

Sentencing the 71-year-old today, Justice David Lovell described the killing as "evil" and said Dansie had shown no remorse. 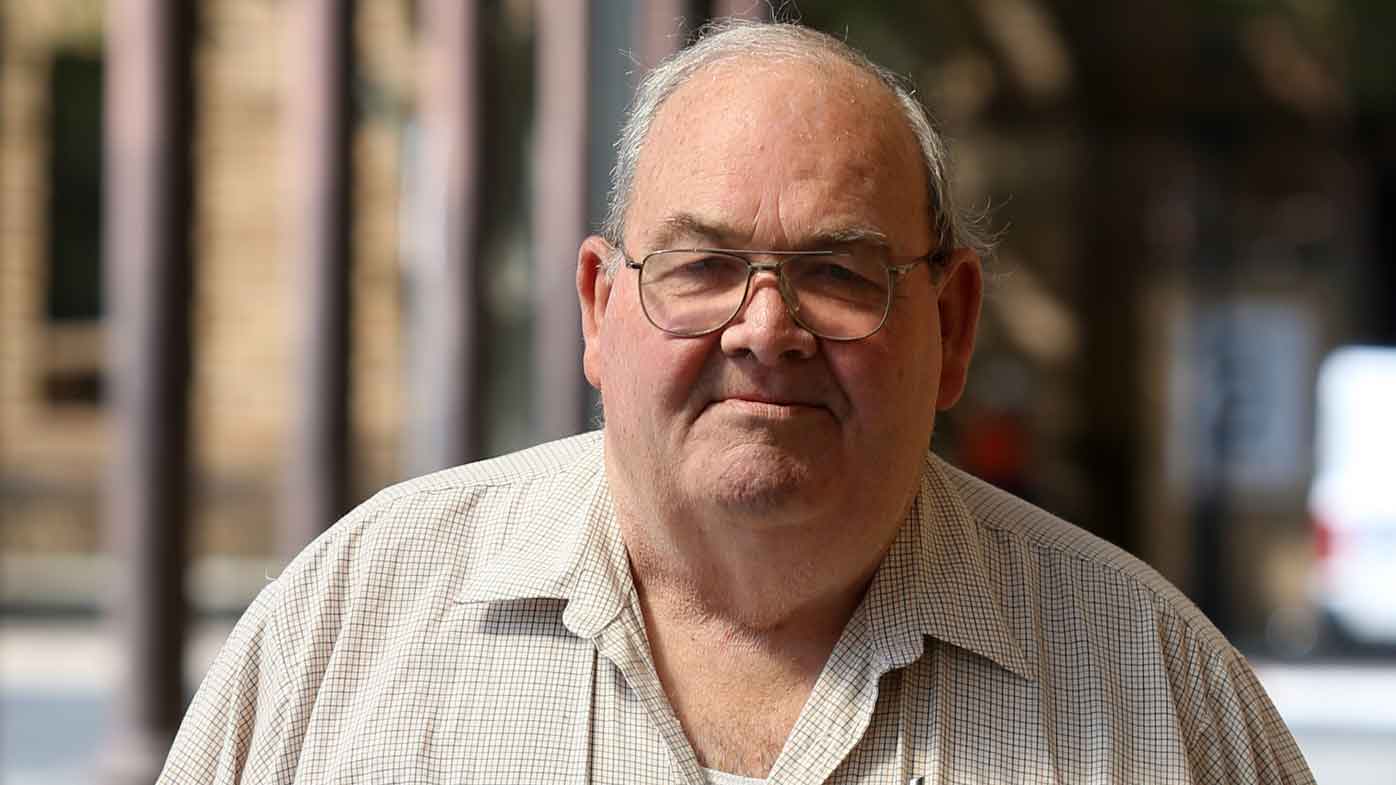 "This was a chilling, planned murder of a person whose mistake was to trust you," the judge said.

During his trial, the court heard Dansie told police he briefly climbed into the pond after his wife fell in, but got out to call triple zero.

Dansie said he tried to keep her head above water and manoeuvre her to the edge of the pond in an unsuccessful rescue attempt. 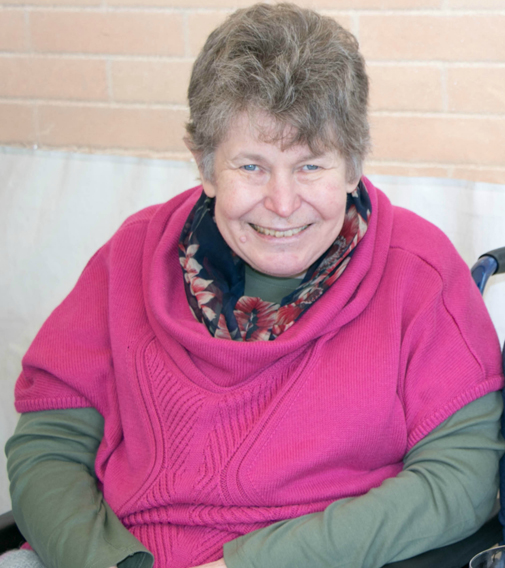 But prosecutors argued it was no accident that Mrs Dansie's wheelchair ended up in the pond, and that her husband's story was implausible.

Dansie will serve the mandatory head sentence of life in prison, with Justice Lovell setting a non-parole period of 25 years.

"Helen's family and friends mourn her and the shocking manner of her death at the hands of a man desperate to control her money," he told reporters outside court.

"Only time will heal that scar but Peter Dansie's sentence, thoroughly deserved, might help to protect other vulnerable people.

"Helen suffered from failures in the system which were not there to help somebody of Helen's triple vulnerability: a disability, age and gender."

Dansie has been granted leave to appeal against his conviction with a hearing to be held in May.