There is some evidence that a new coronavirus variant first identified in southeast England carries a higher risk of death than the original strain, the British government’s chief scientific adviser said Friday.

There is some evidence that a new coronavirus variant first identified in southeast England carries a higher risk of death than the original strain, the British government's chief scientific adviser said Friday.

Patrick Vallance told a news conference that "there is evidence that there is an increased risk for those who have the new variant" - though he stressed that the data is uncertain.

He said that for a man in his 60s with the original version of the virus, "the average risk is that for 1,000 people who got infected, roughly 10 would be expected to unfortunately die."

READ MORE: What the super strain mutants mean for the world in 2021 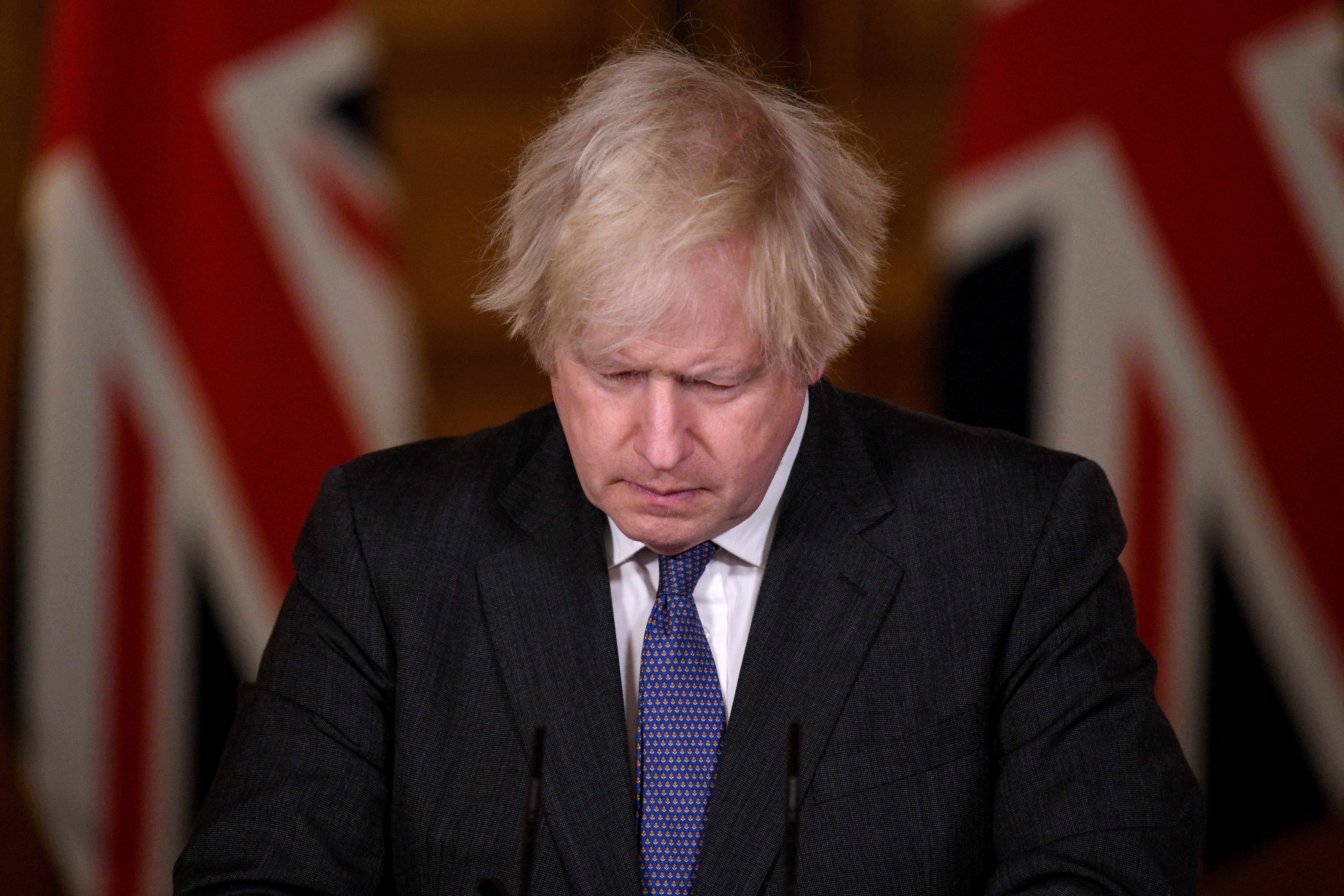 But Mr Vallance stressed that "the evidence is not yet strong" and more research is needed.

In contrast to that uncertainty, he said, there is growing confidence that the variant is more easily passed on than the original coronavirus strain. He said it appears to be between 30 per cent and 70 per cent more transmissible.

Maria Van Kerkhove, the World Health Organization's technical lead on COVID-19, said studies were underway to look at the transmission and severity of new virus variants. 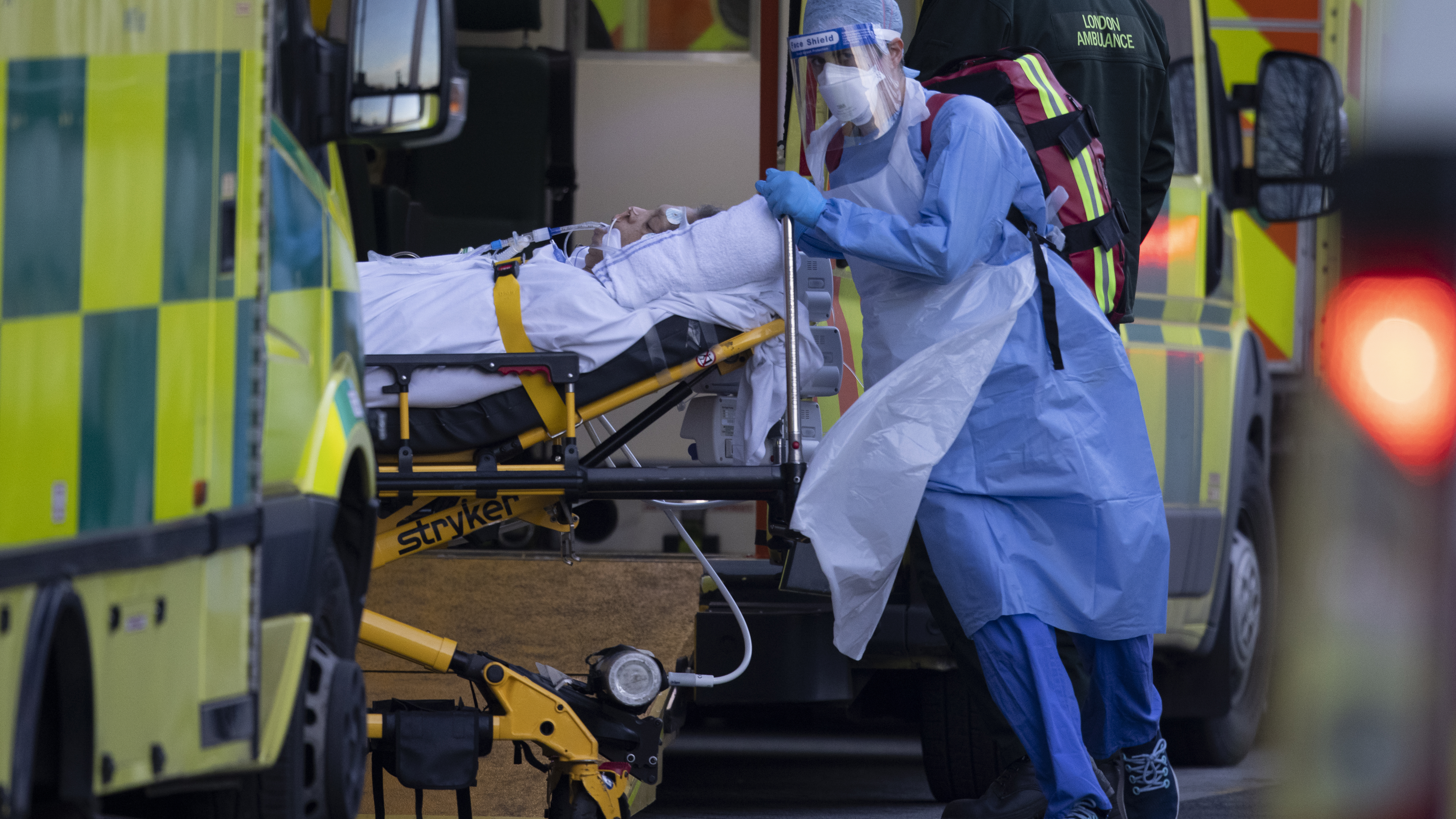 She said so far "they haven't seen an increase in severity" but that more transmission could lead to "an overburdened health care system" and thus more deaths.

The evidence for the new variant being more deadly is in a paper prepared by a group of scientists that advises the government on new respiratory viruses, based on several studies.

Paul Hunter, Professor in Medicine at the University of East Anglia, said "the conclusion about this probable increased lethality comes from analyses made by several different groups, though working with essentially the same data." 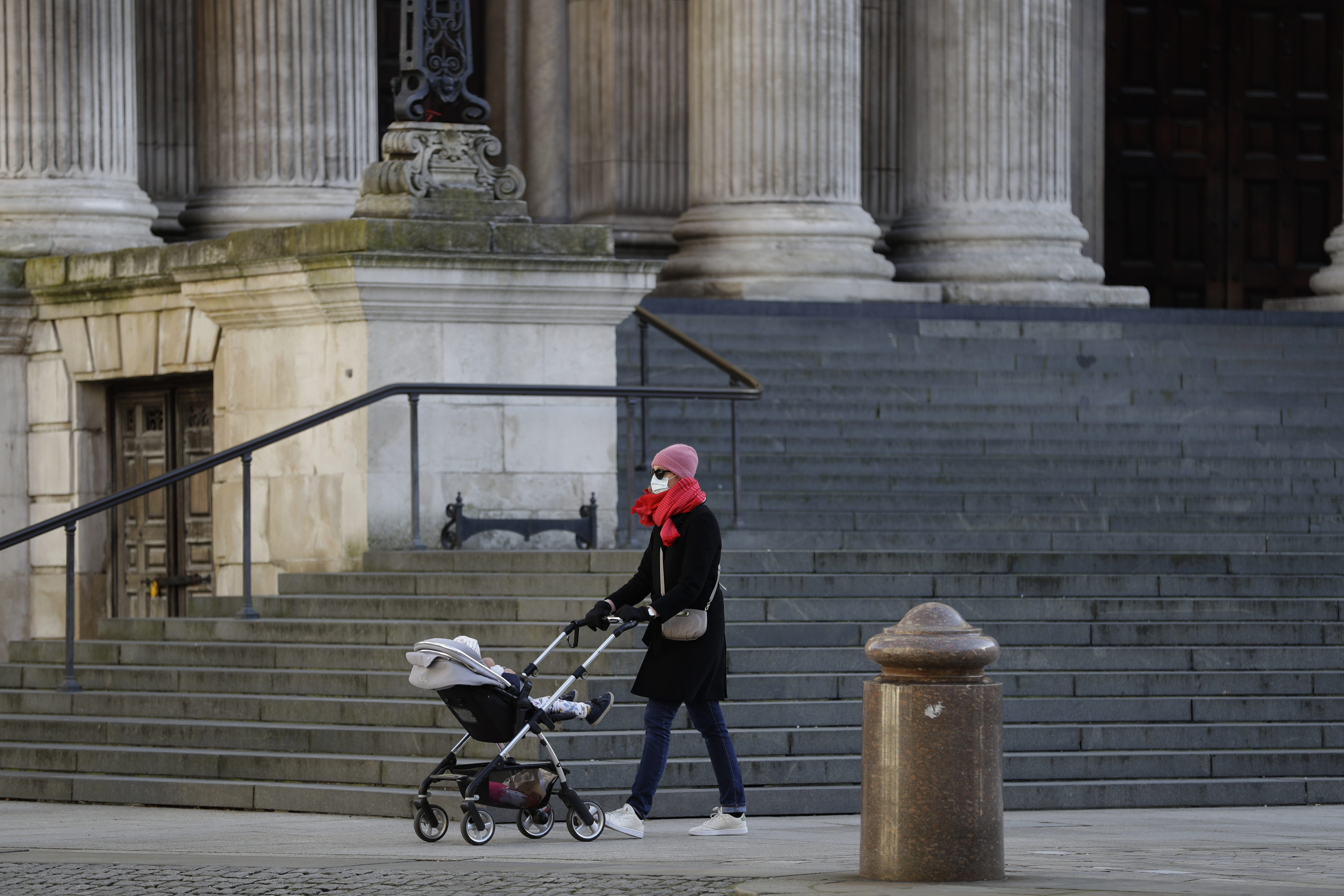 Ian Jones, professor of Virology at the University of Reading, said "the data is limited and the conclusions preliminary. However, an increased case fatality rate is certainly possible with a virus that has upped its game in transmission."

British officials say they are confident that the vaccines that have been authorised for use against COVID-19 will be effective against the new strain identified in the country.

But Vallance said scientists are concerned that variants identified in Brazil and South Africa could be more resistant to vaccines, adding that more research needs to be done.

Concerns about newly identified variants have triggered a spate of new travel restrictions around the world. Many countries have closed their borders to travellers from Britain, and the UK. has halted flights from Brazil and South Africa. 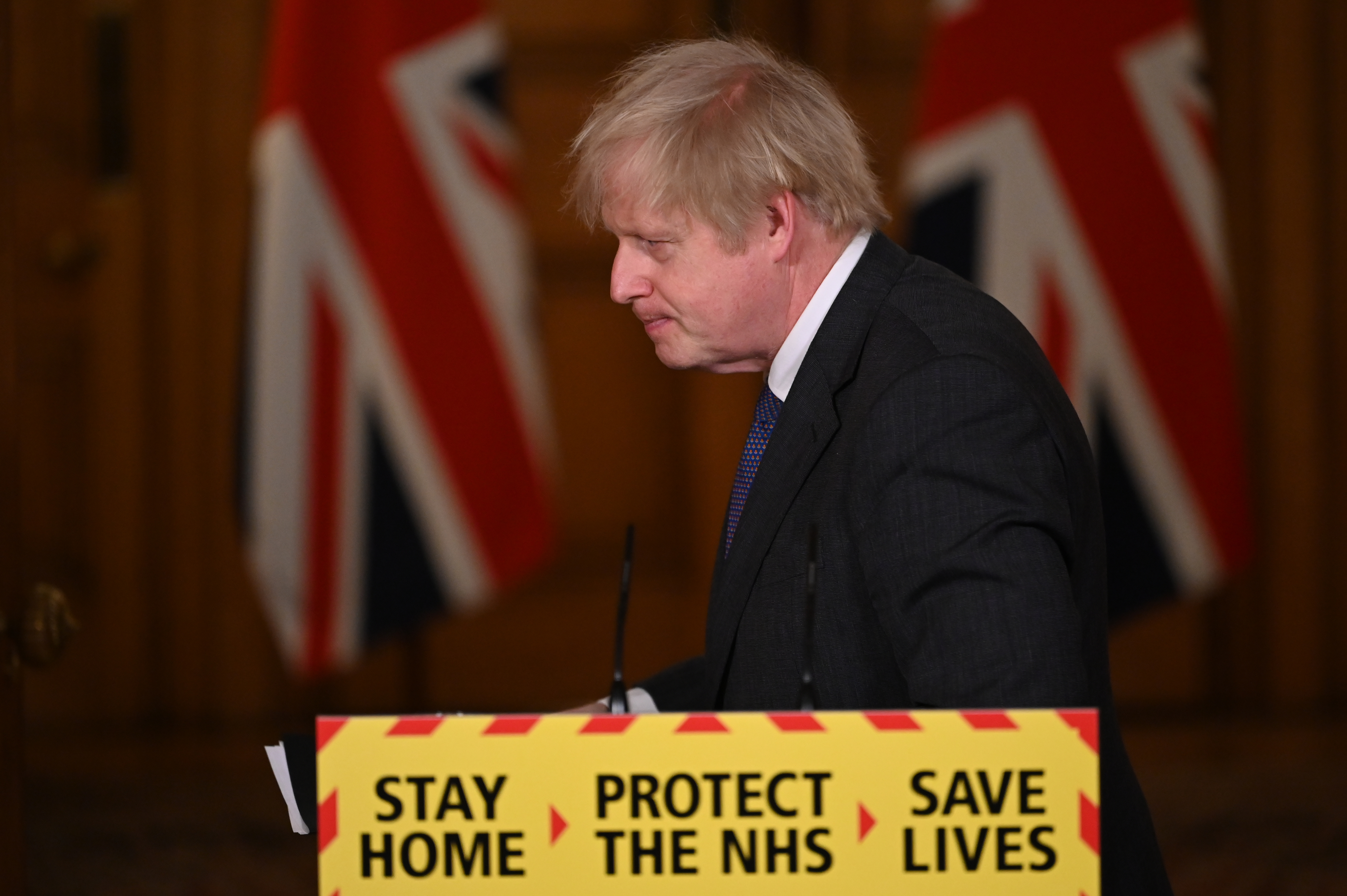 Prime Minister Boris Johnson said there could be further restrictions.

"We may need to go further to protect our borders," he said.

Britain has recorded 95,981 deaths among people who tested positive for the coronavirus, the highest confirmed total in Europe.

The UK is currently in a lockdown in an attempt to slow the latest surge of the coronavirus outbreak. Pubs, restaurants, entertainment venues and many shops are closed, and people are required to stay largely at home.

The number of new infections has begun to fall, but deaths remain agonisingly high, averaging more than 1,000 a day, and the number of hospitalised patients is 80 per cent higher than at the first peak of the pandemic in the spring.

"We will have to live with coronavirus in one way or another for a long while to come," he said, adding that "it's an open question" when measures could be eased.

"At this stage you've got to be very, very cautious indeed," he said.

Vallance agreed saying, "I don't think this virus is going anywhere," he said. "It's going to be around, probably, forever."