A raft of new restrictions come into effect across the state, including prescribed reasons to leave home, mask mandates and border closures.

Victoria has begun its 'circuit breaker' five-day lockdown, in an effort to curb the spread of the deadly UK coronavirus strain in the community.

The state was plunged into hard lockdown after the Holiday Inn cluster grew to 13 on Thursday and the list of exposure sites continues to climb, putting hundreds at risk. 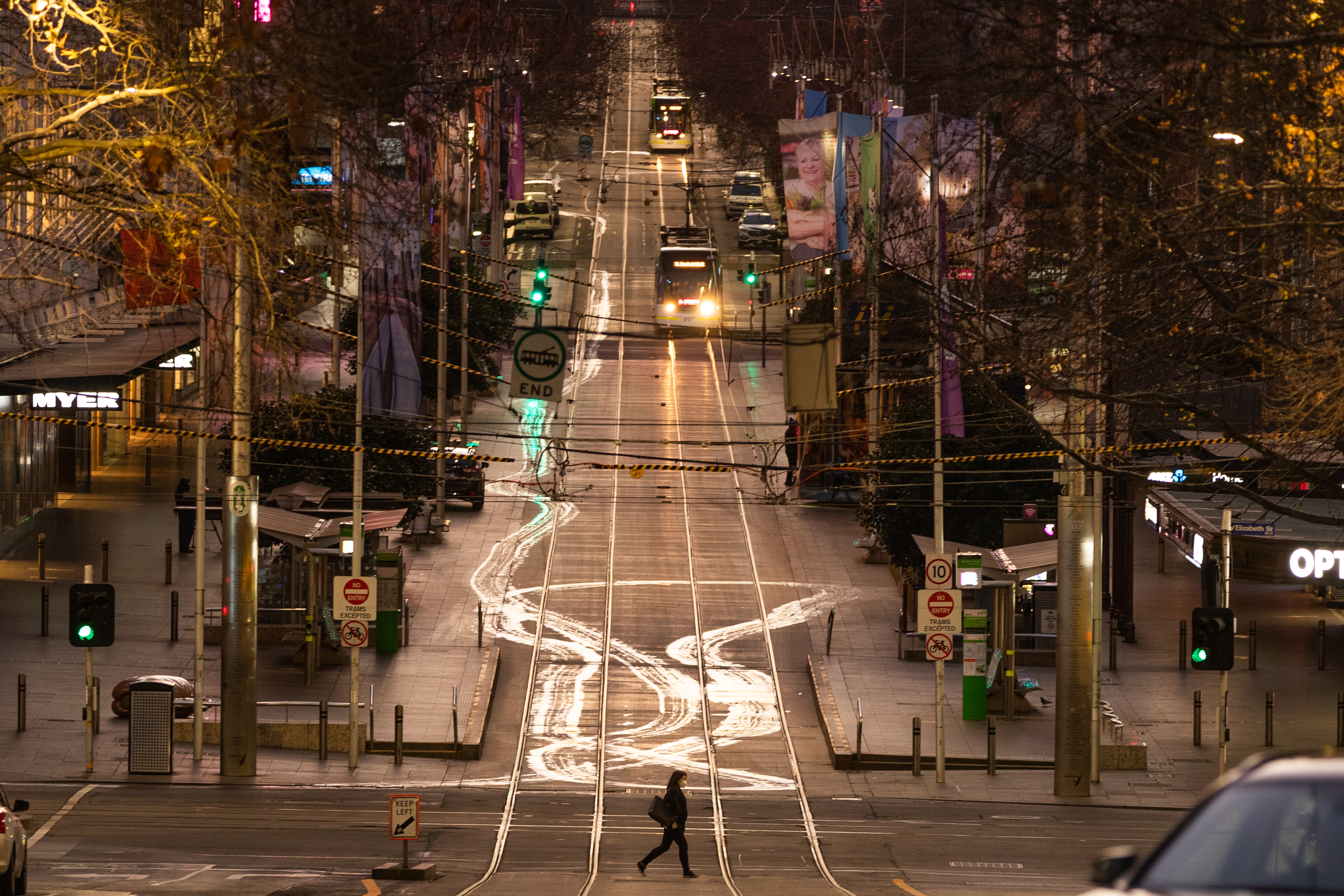 Between Saturday February 6 and Tuesday February 9, a Coburg function venue, retail stores at Hoppers Crossing and South Melbourne and multiple bus routes across the city have been identified as risk exposure sites.

Anyone who visited the locations during at the specified times must isolate, test and remain isolated for 14 days regardless of the result.

As the state wakes up to a raft of new restrictions including prescribed reasons to leave home, mask mandates and border closures, here's what to expect:

Stage four restrictions are currently in place until 11.59pm on Wednesday February 17.

Victorians can only leave their homes for one of the four essential reasons: shopping for necessary goods and services, essential work or education if it cannot be done from home, care and caregiving, exercise for two hours per day with household members, an intimate partner or one other person only.

A five-kilometre travel radius has also been reinstated and masks must be worn everywhere in public. 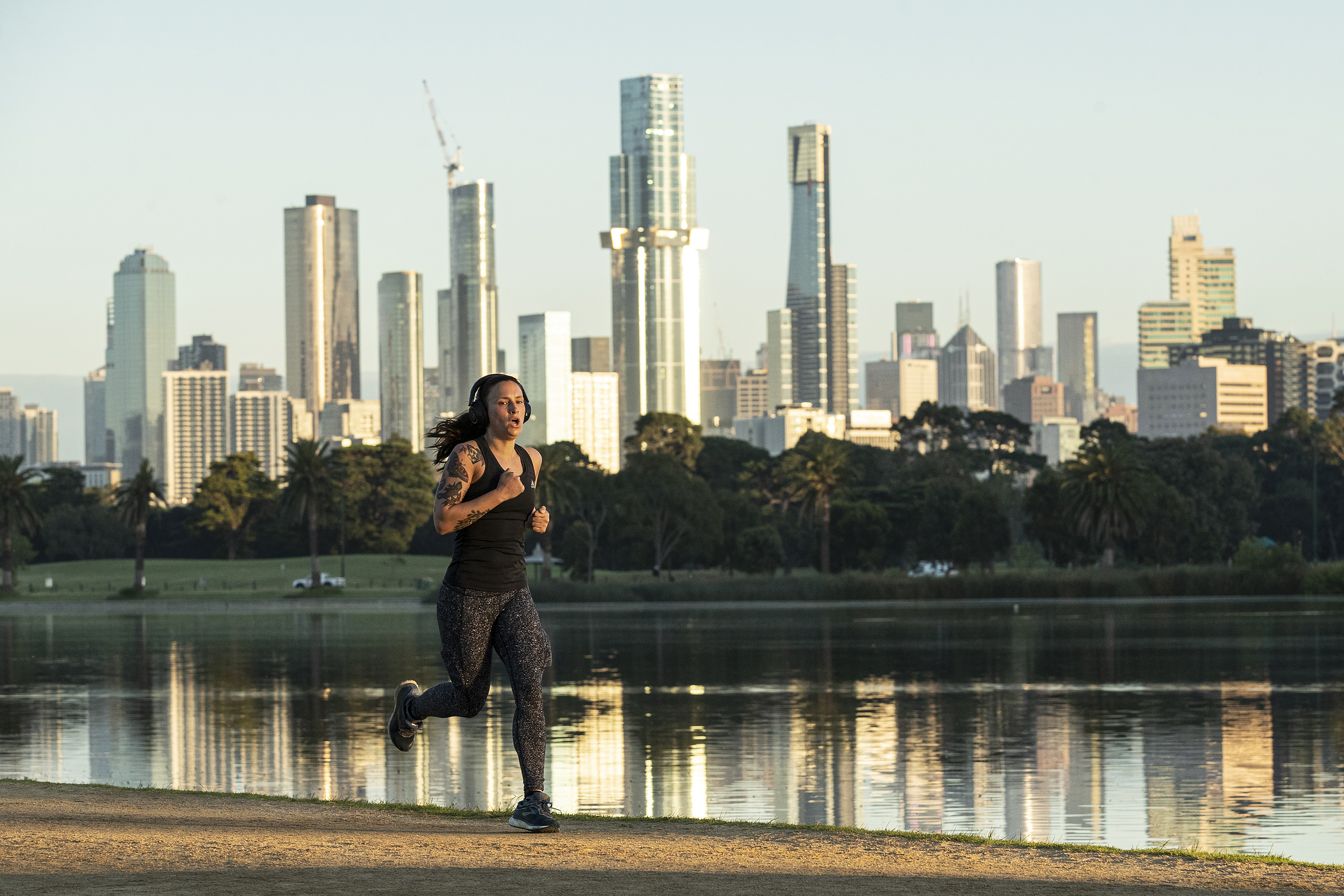 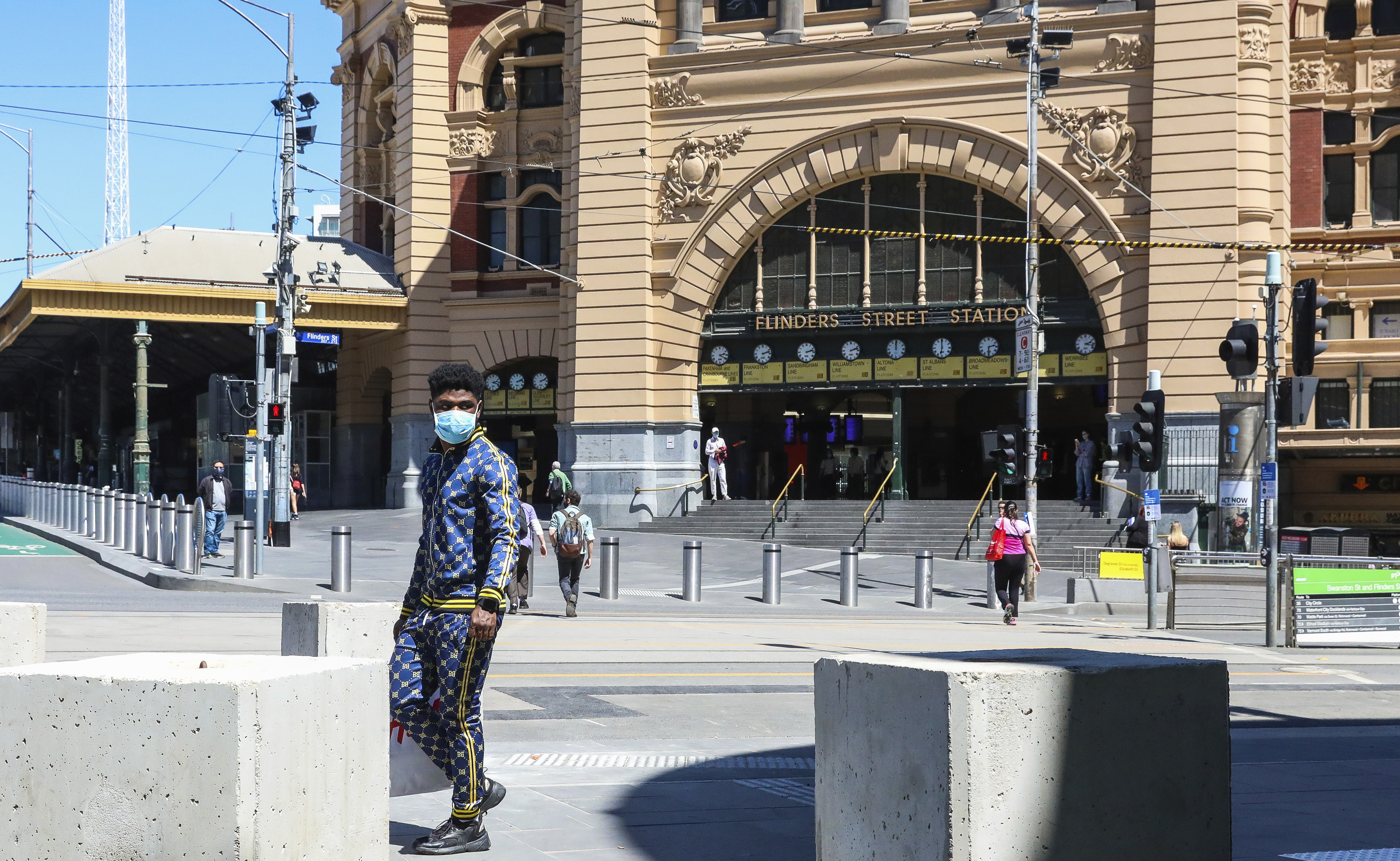 Schools have closed, but will remain open for vulnerable children or the children of permitted workers.

Places of worship, religious gatherings and ceremonies are not be permitted to operate.

Weddings can't go ahead unless on compassionate grounds.

Hairdressing and beauty services have been forced to close, along with real estate auctions and inspections, unless online.

Swimming pools are closed, along with community facilities such as libraries.

READ MORE: What does Victoria's five-day lockdown mean for NSW? 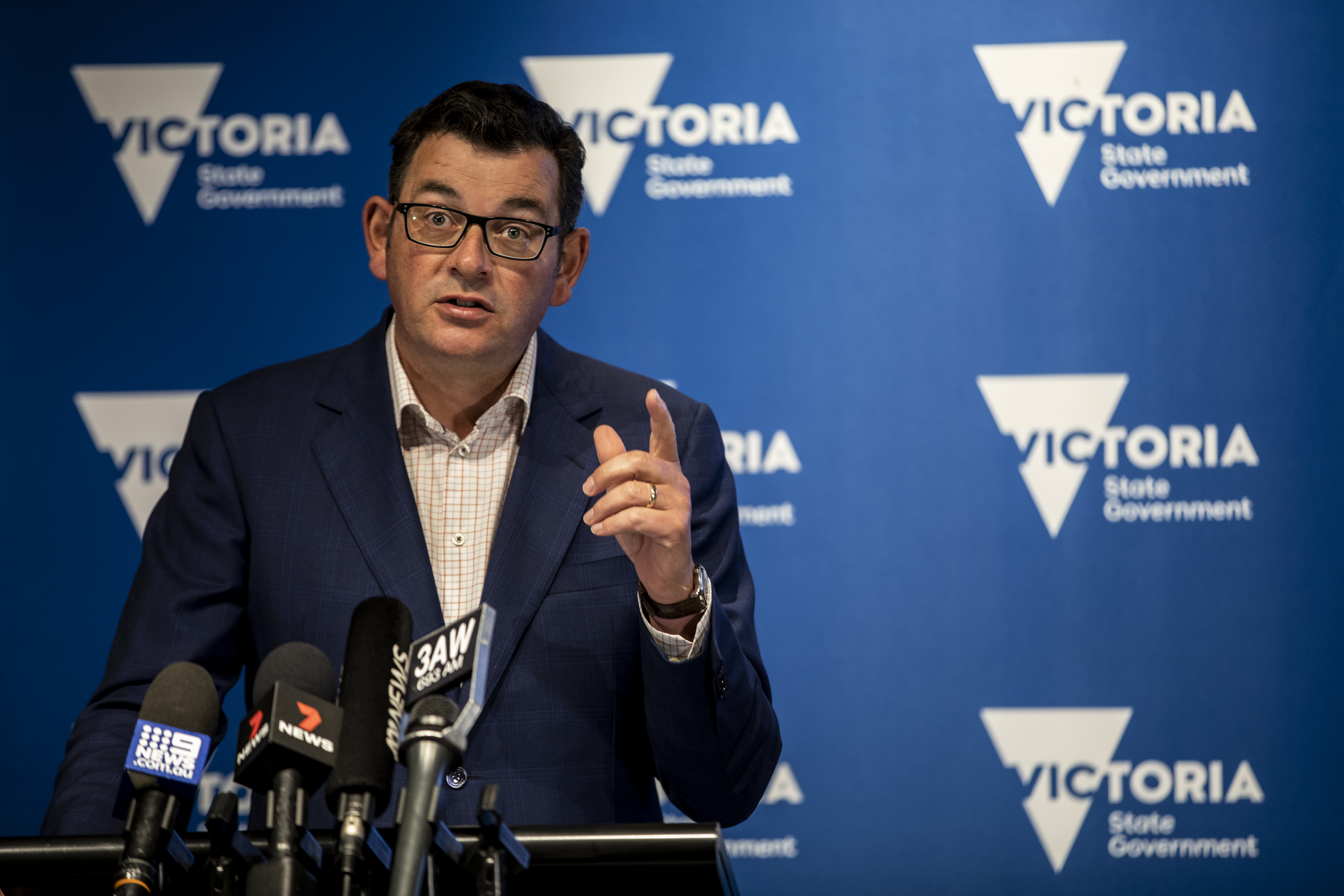 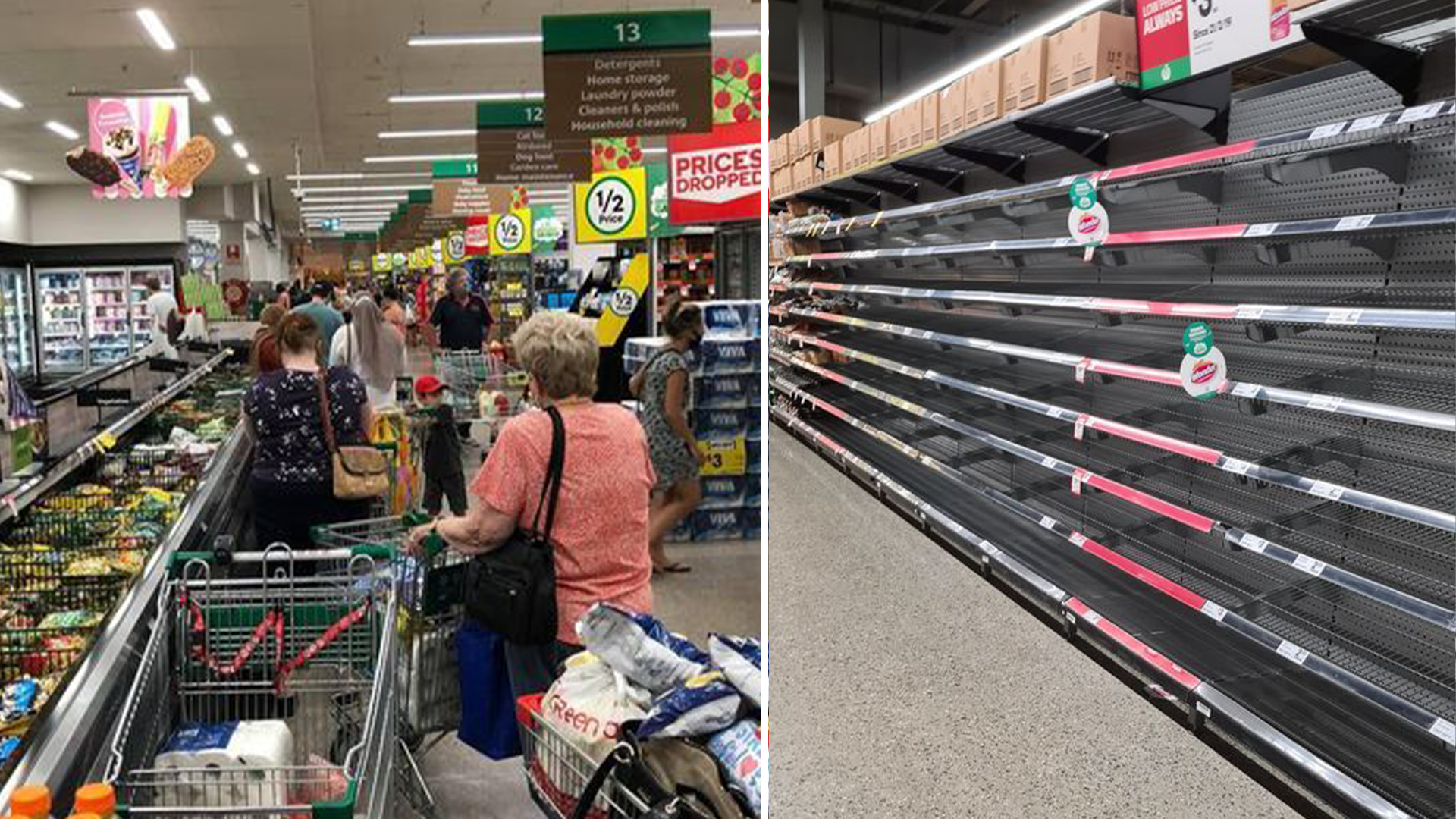 Hospitality venues are now takeaway only.

Visits to residential aged care facilities are banned during the stage four lockdown and restrictions on hospital visits have also come into effect, visitors only allowed by essential contractors or for end-of-life reasons.

The Australian Open tennis tournament will continue as professional athletes are classed as essential workers under the Victorian government's latest advice, including staff "attending to ensure the safe running of the event". 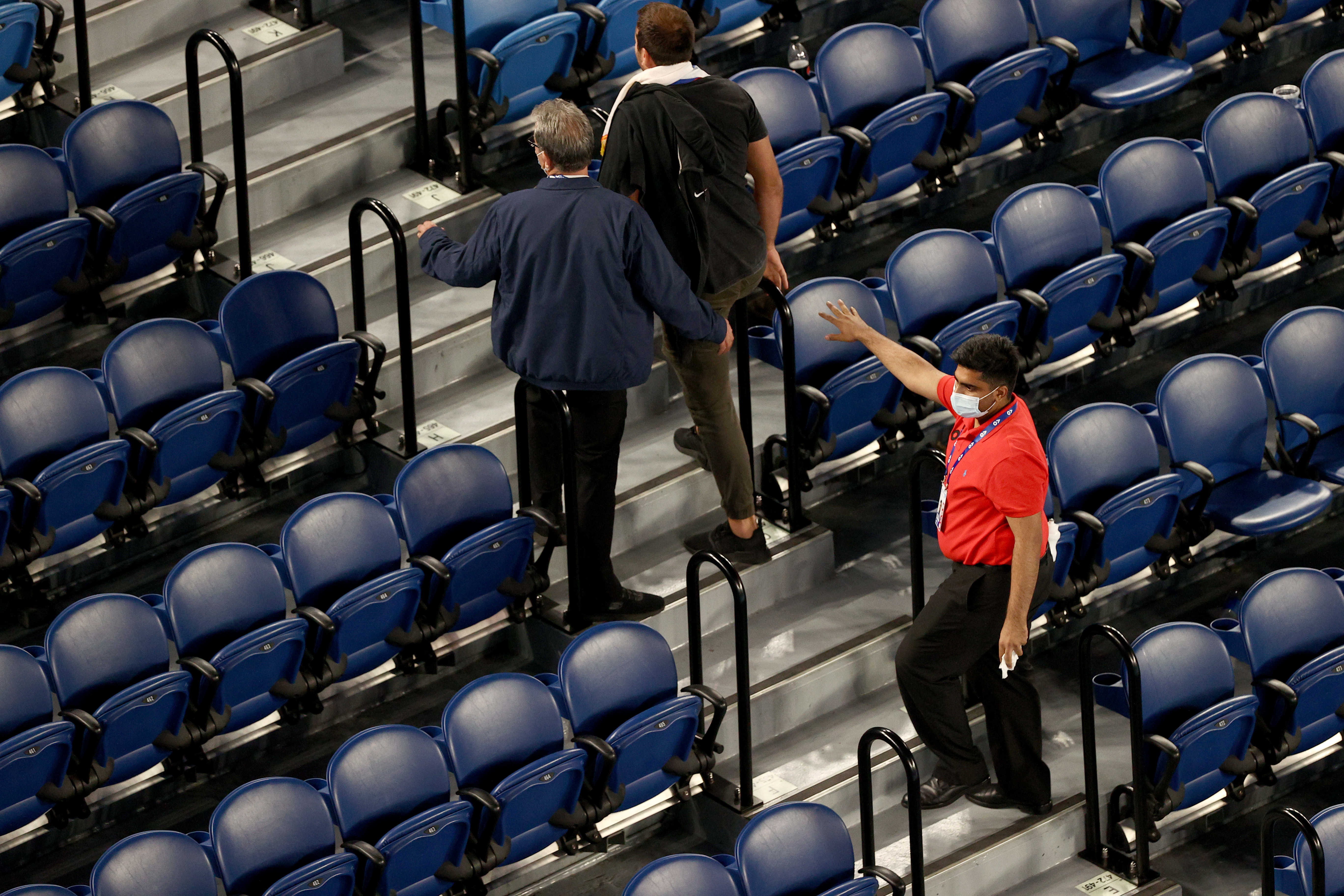 All states and territories have closed their borders to Victoria, except NSW, after thousands of interstate travellers were potentially exposed to COVID-19 at Melbourne Airport.

Each state is taking a slightly different approach to exactly how those rules are enforced - and at what date they commence.

The sunshine state has closed its borders to Greater Melbourne for two weeks from 1am this morning.

The decision comes after more than 1500 people now in Queensland who passed through Terminal Four of Melbourne Airport while an infected worker was there. 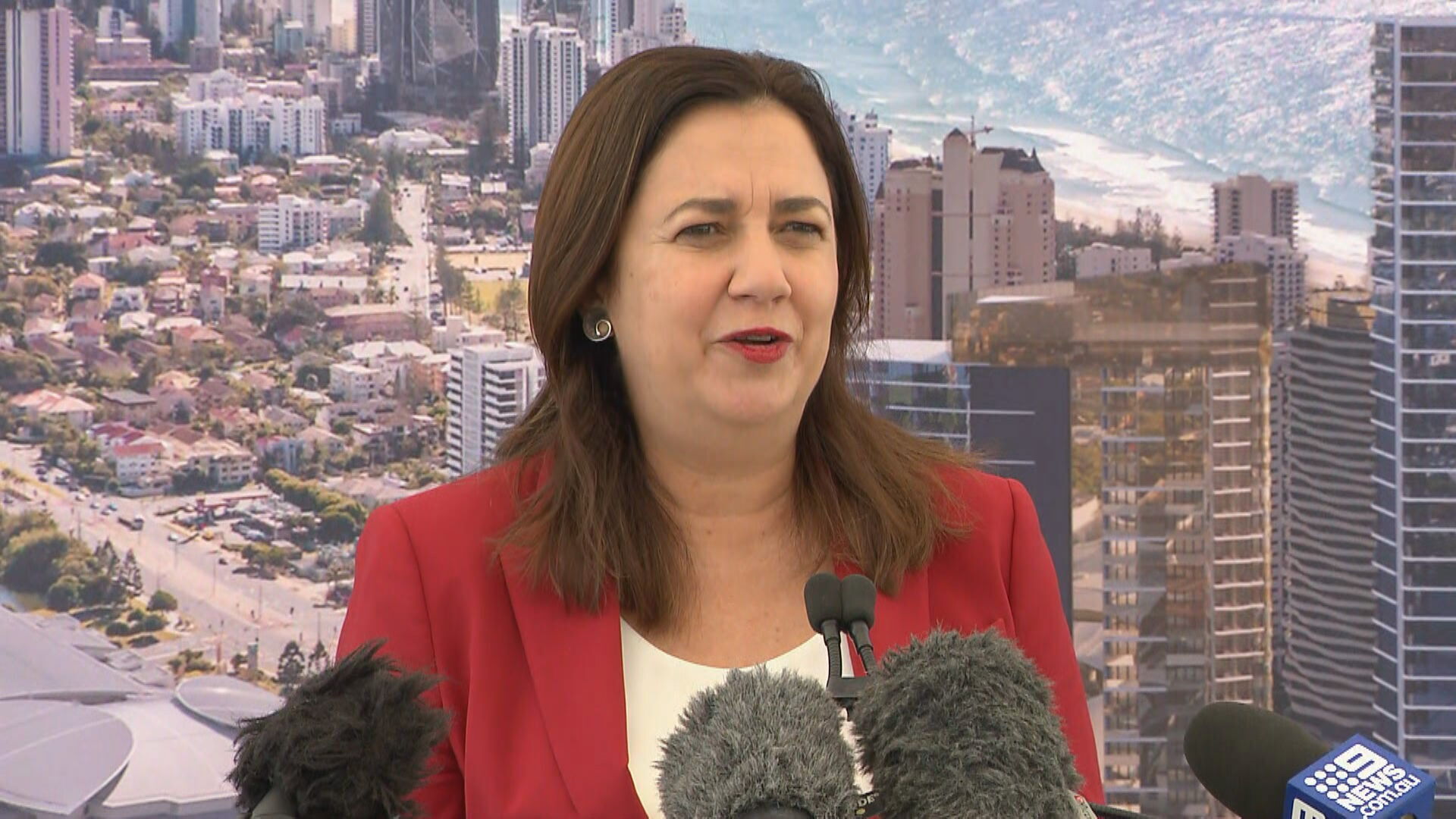 Instead, the state will mimick Victoria's five-day hard lockdown for all returned Victorian travellers.

Under a new state-wide Order, anyone arriving in NSW from Victoria after 11.59 last night must remain at their home or place of residence for the five-day period announced by the Victorian Government.

They will be required to follow the same rules as are in place in Victoria, meaning they cannot leave home except for the four essential reasons.

Anyone attempting to enter New South Wales from Greater Melbourne by road will be required to fill out a declaration form. 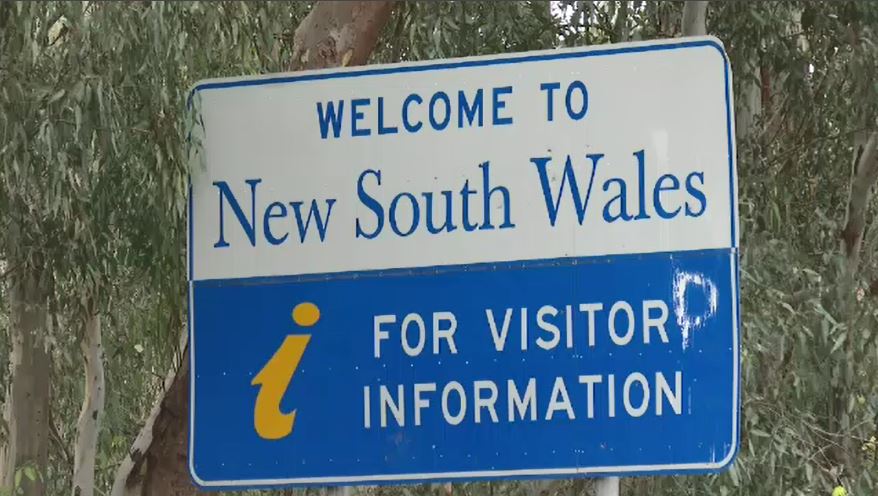 The Northern Territory has banned Victorian travellers from entering the state from 10.45am yesterday.

The whole of Greater Melbourne has been declared a COVID-19 hotspot, meaning anyone attempting to enter after that time obliged to undertake a 14-day quarantine at Howard Springs.

This means that only exempt travellers will be allowed into Western Australia, including government officials, the military and freight drivers.

Compassionate reasons are also possible including for returning WA residents.

Anyone with an exemption will have to undergo 14 days of self isolation, not hotel quarantine, and be tested for COVID-19. 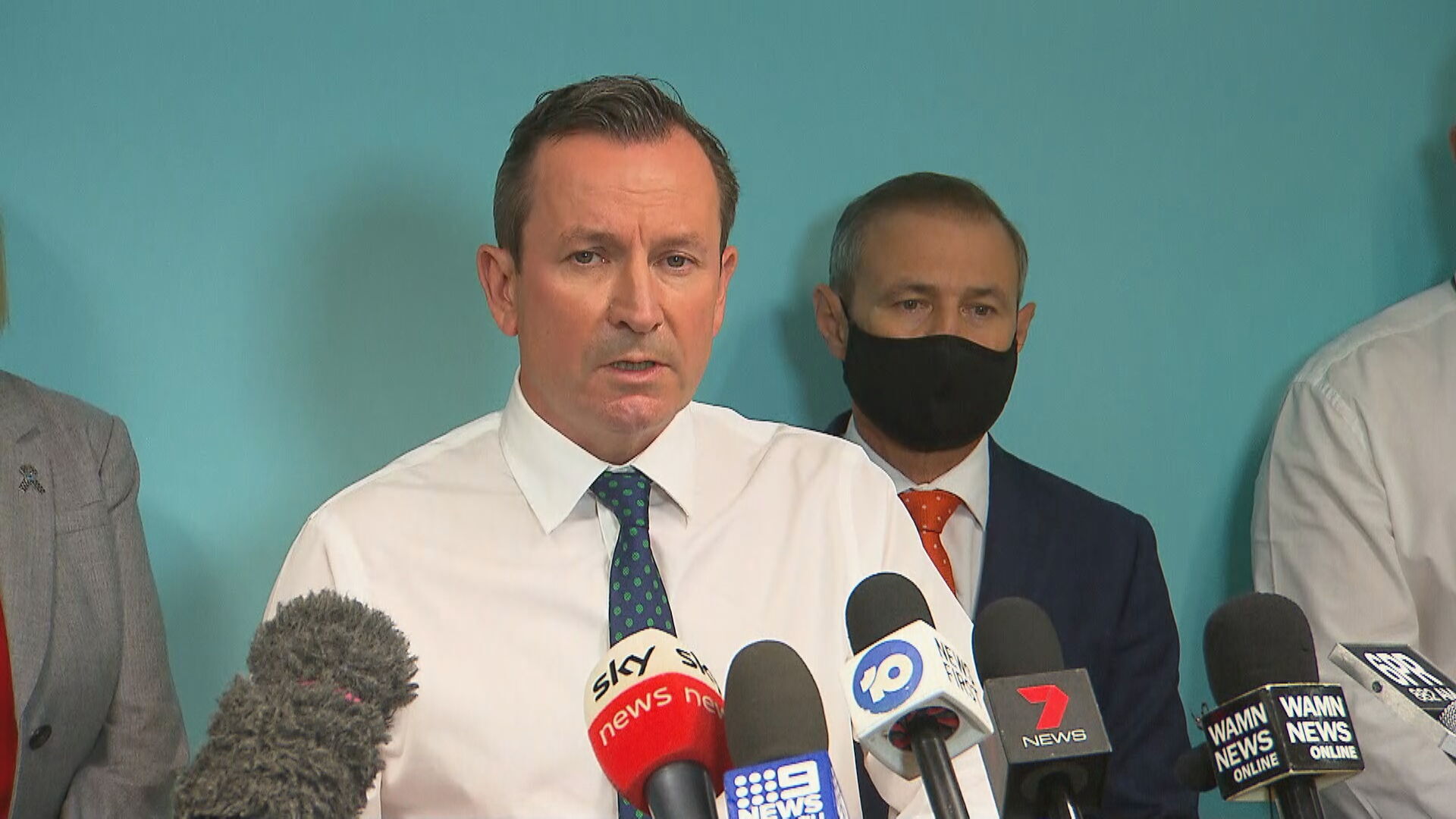 Anyone who enters the ACT after that time will have to self-isolate for 14 days.

South Australia had already closed its borders to Greater Melbourne from midnight on Wednesday.

While as of Friday evening, measures were tightened further with bans on transit through Melbourne.

The bordertown checkpoint and COVID testing site on the Western Highway from Kaniva to the SA border re-opened. 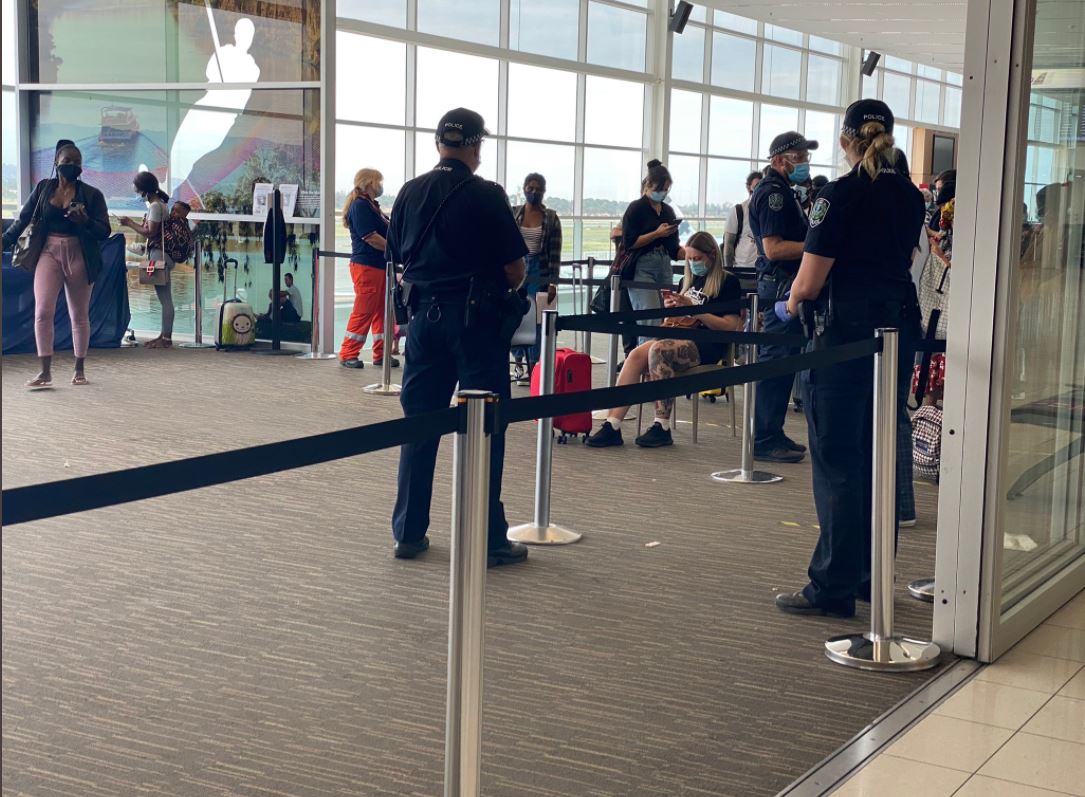 South Australian residents will be allowed to return, but have to self isolate for 14 days.

Meanwhile anyone in SA who has visited a COVID-19 hotspot in Victoria is required to quarantine for 14 days.

This includes anyone who passed through Terminal Four of Tullamarine Airport in Melbourne on February 9.

Tasmania is introducing a hard border to all of Victoria from midnight Friday.