A growing outbreak in Melbourne’s north has today resulted in the delay of easing lockdown restrictions.

A growing outbreak in Melbourne's north has today resulted in the delay of easing lockdown restrictions.

Premier Daniel Andrews said the city isn't ready to lift lockdown measures until hundreds of tests relating to the outbreak are processed.

Health authorities have described the outbreak as "complex and rapidly developing".

Here is everything we know about the outbreak so far. 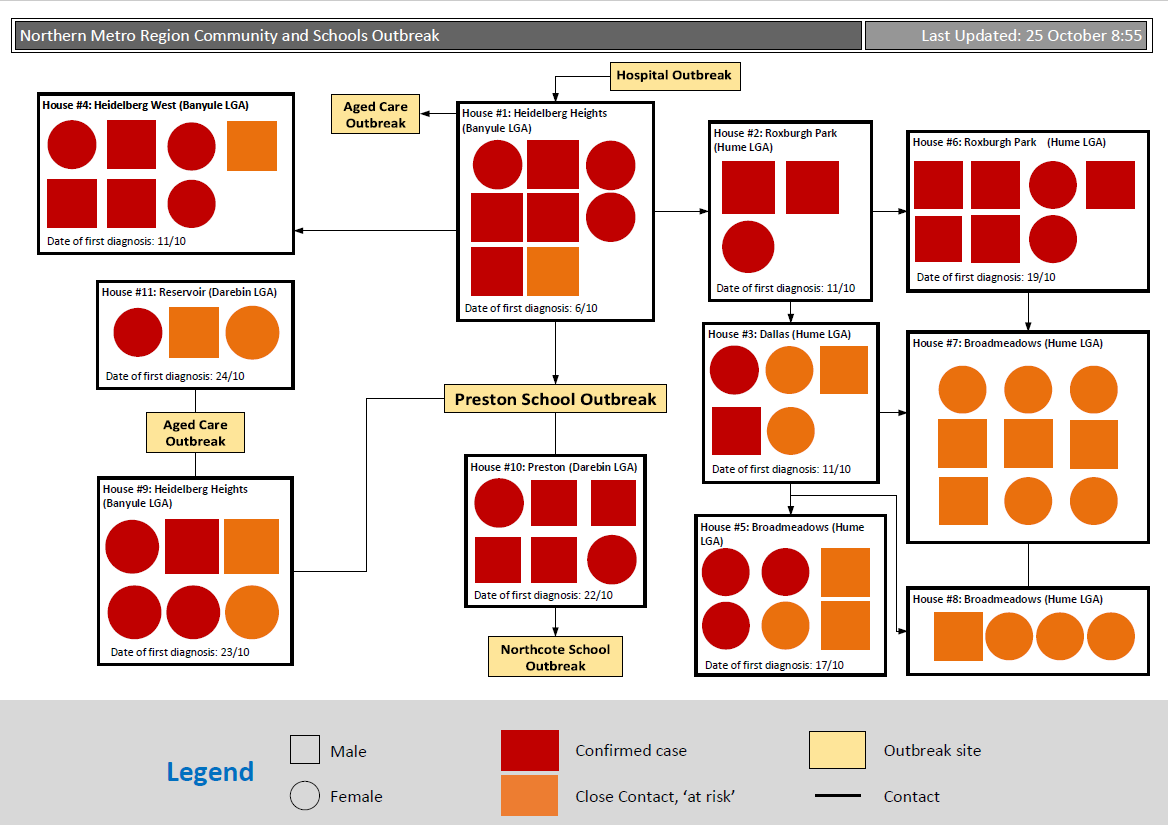 Earlier in the week, Victorian health authorities were aware of six households with 36 people identified as close contacts of the core group of six.

"What we have seen over the last four days has been significant links through a school setting, two school settings, Croxton and EPIC, and that has led to five further households being identified," contact tracing commander, Jeroen Wehmeier announced today.

Authorities have now identified 11 households the chains of transmission.

There are now 39 clusters across those 11 households.

Who does the outbreak impact?

The outbreak includes a number of specific locations however health authorities are focused on two schools - the East Preston Islamic College and the Croxton school.

So far, five students at EPIC have tested positive for the virus.

The Croxton School student is a member of a family of four who have all now tested positive for coronavirus, including a sibling who attends EPIC, but contact tracers have so far been unable to link that family to the other EPIC cases. 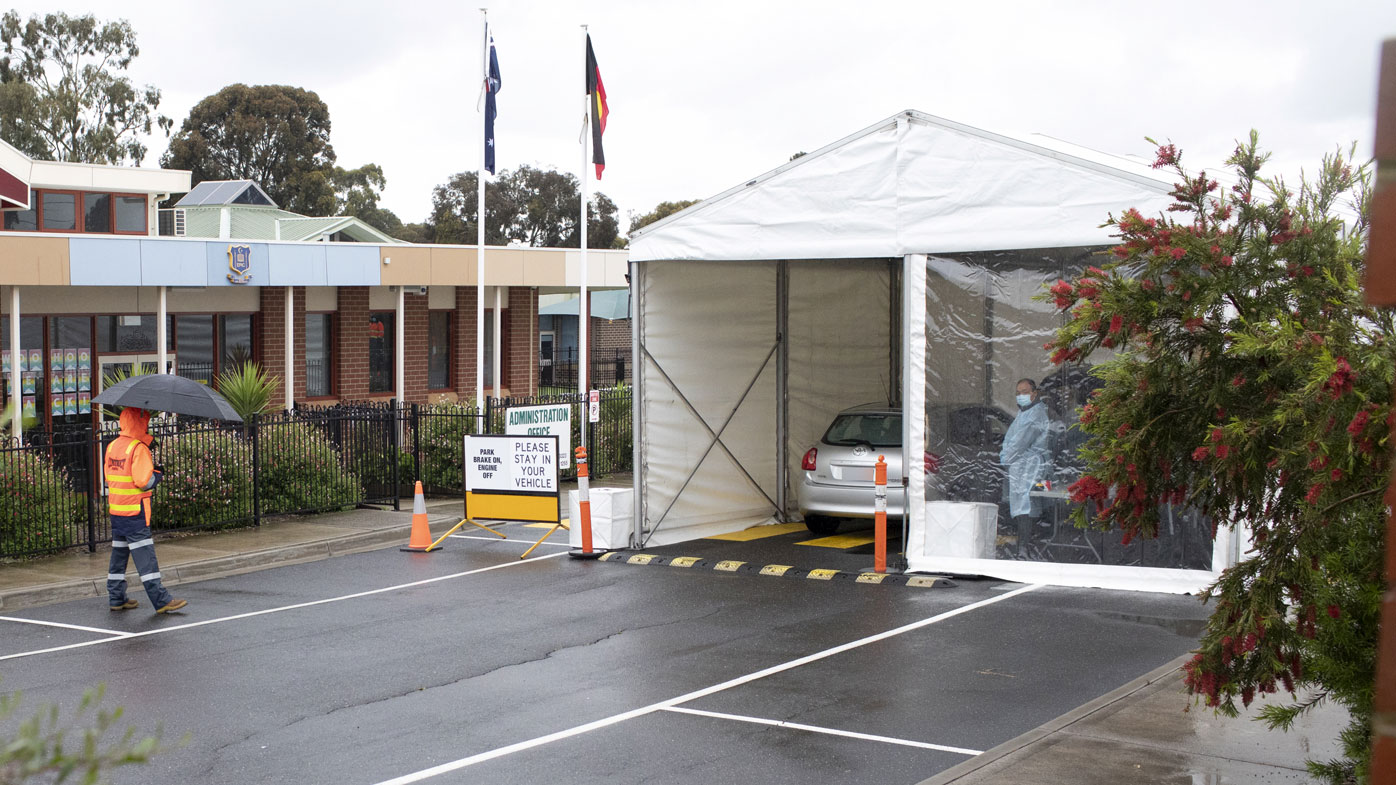 So far, there have been 34 close contacts identified from the Croxton cluster and the school has been closed for two weeks while anyone associated with the school is tested.

"When the last 24 hours, we have identified new positive cases, all who are children at EPIC, all who are within the original close contact boundary but those who only set up two days ago," Mr said.

"We tested all staff and residents of that facility yesterday, all 108 and all of those results have come back negative. 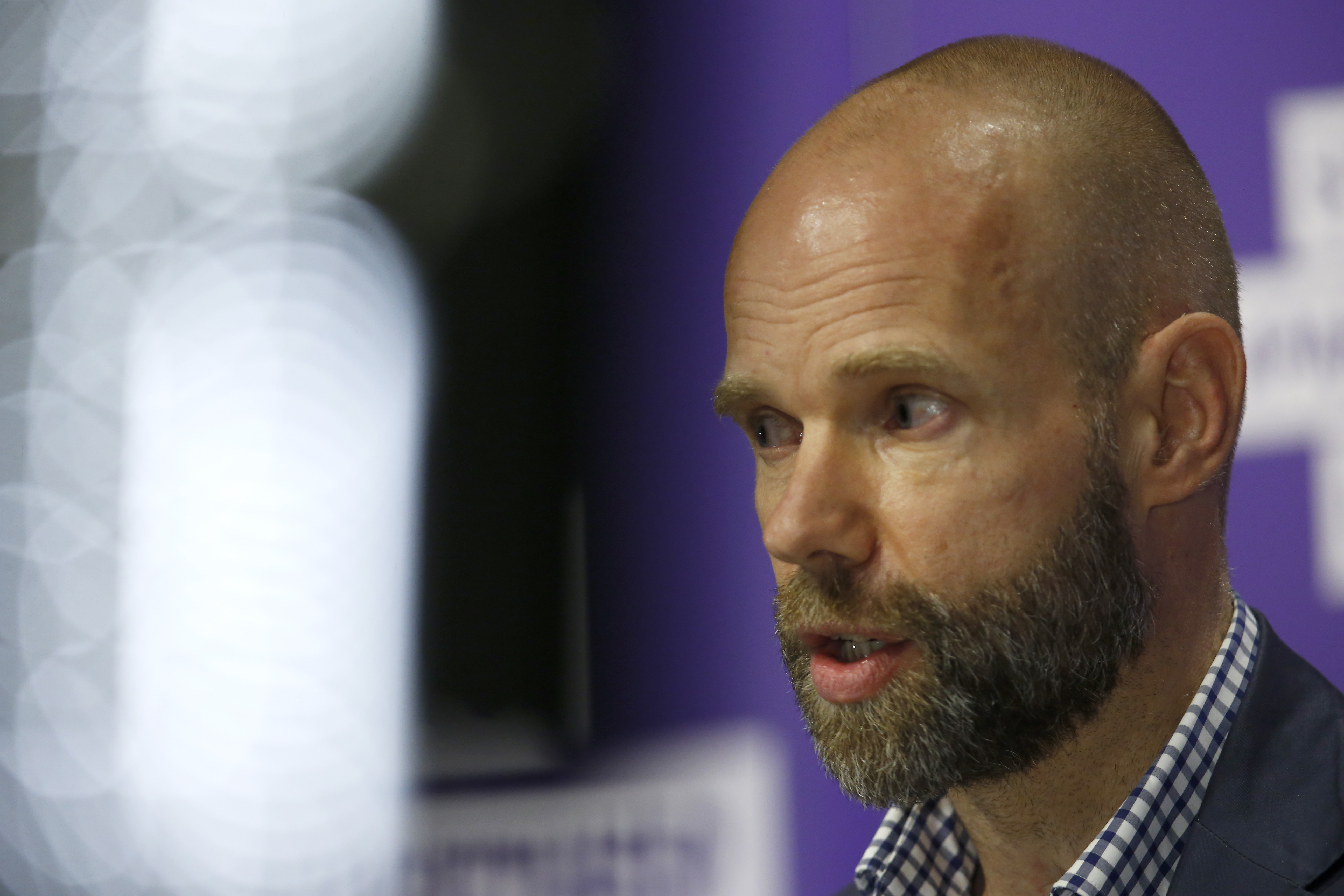 "We will continue to watch that facility very closely over the coming days and we will speak about that later if necessary," Mr Wehmeier said.

"We are very focused that we completely understand those chains of transmission but also if there is any other chains out there."

Four close contacts were yesterday linked with three schools in Melbourne's north however all have tested negative. 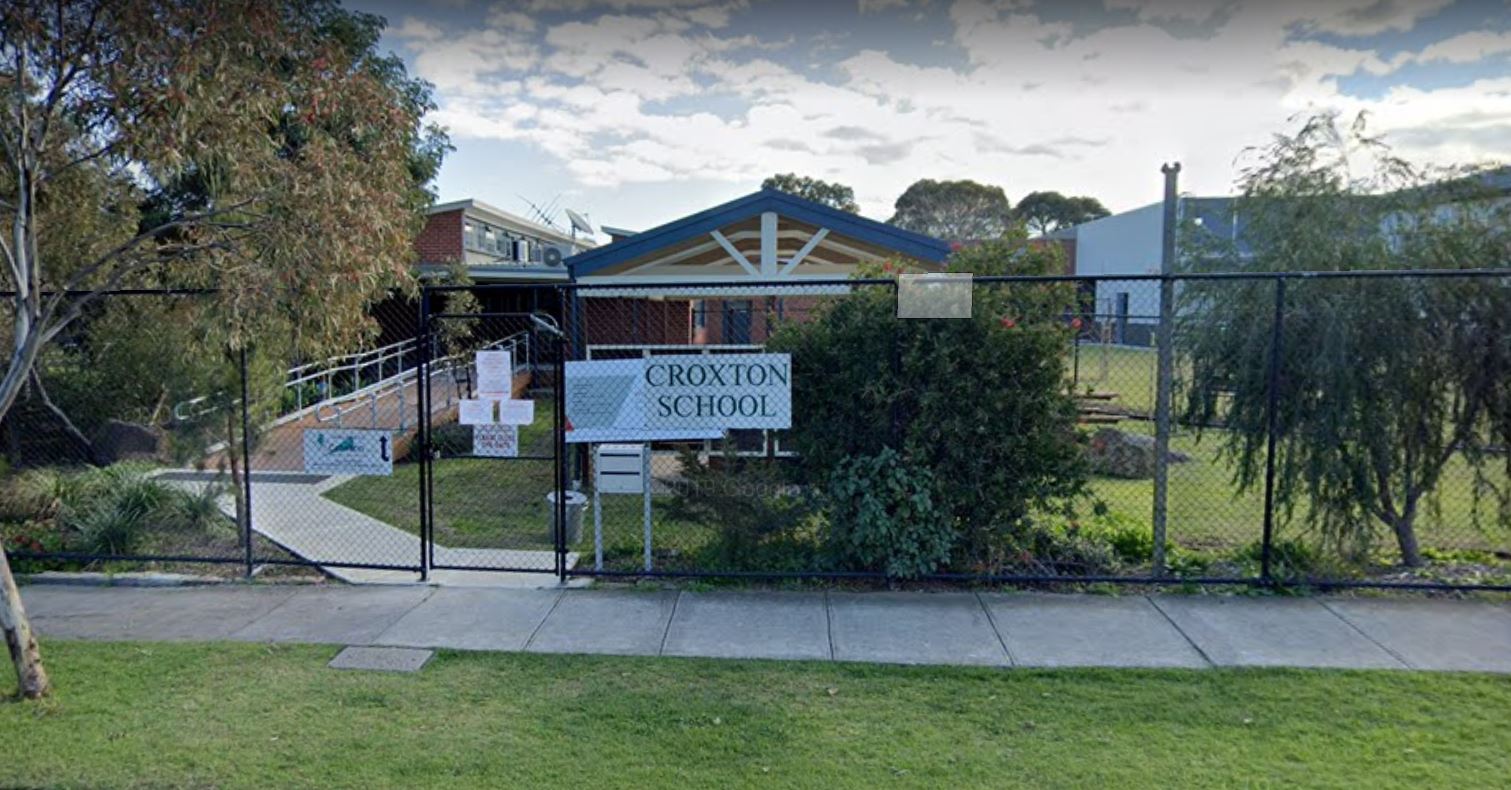 Dallas Brooks Primary School, Ilium College and Serius College are no longer considered as part of this outbreak.

"Although we understand and are starting to see the shape of this becoming clearer and clearer, we are very keen to ensure there is no other community transmission in and around those households are in and around the community," Mr Sutton said.

Mr Wehmeir has encouraged anyone living in northern Melbourne to get tested over the weekend to ensure all active cases are linked.

What are health authorities doing to contain it?

Authorities are aiming to test as many people as possible in the area to understand the spread of the virus and limit further transmission. 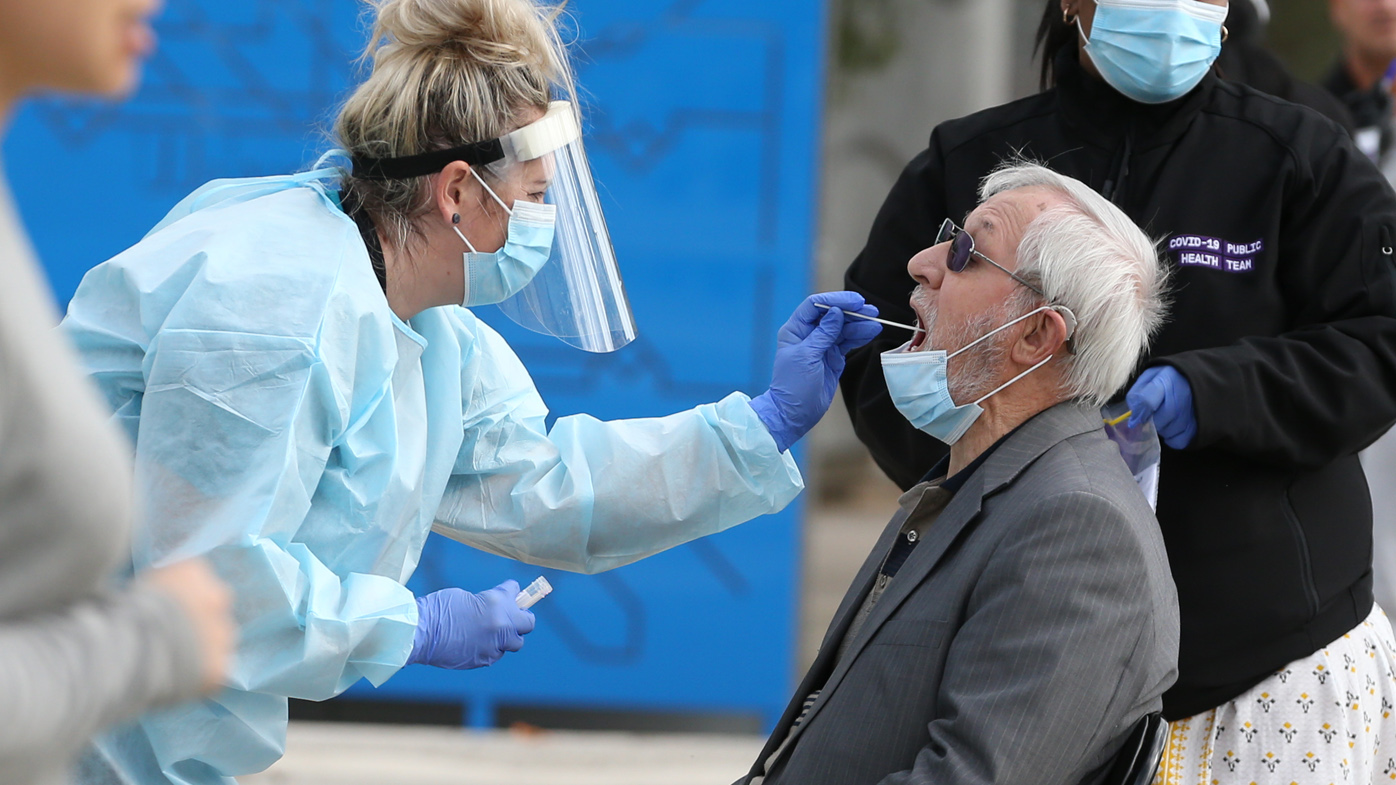 "In Shepparton, this process took four days and in Kilmore that took us two or three days however given the size of the outbreak, the process could take longer.

"This is a large area of the city, it essentially spreads across the entirety of the northern Metro suburbs."

So far 3500 people were tested in metro areas and health authorities have called for similar numbers today.

"We want to be confident that we understand these chains of transmission and that it doesn't jeopardise any other activity we want to do in the state," Mr Wehmeier said.

"If at the end of the day today, only 200 people turn up for testing then I will have real concerns about whether we have a comprehensive enough cross-section and sample to advise Brett that we have got a good enough understanding of what else might be out there."