Police have declared dashcam as their “biggest lead” as they investigate the shooting of a grandmother in Newcastle.

Police have declared dashcam their "biggest lead" as they investigate the fatal shooting of a grandmother in the NSW Hunter region.

Stacey Klimovitch, 61, was shot dead after she answered her front door on Wednesday night at a home on Queen Street in the Newcastle suburb of Stockton.

Her 31-year-old daughter and eight-week-old granddaughter were home at the time of the shooting. 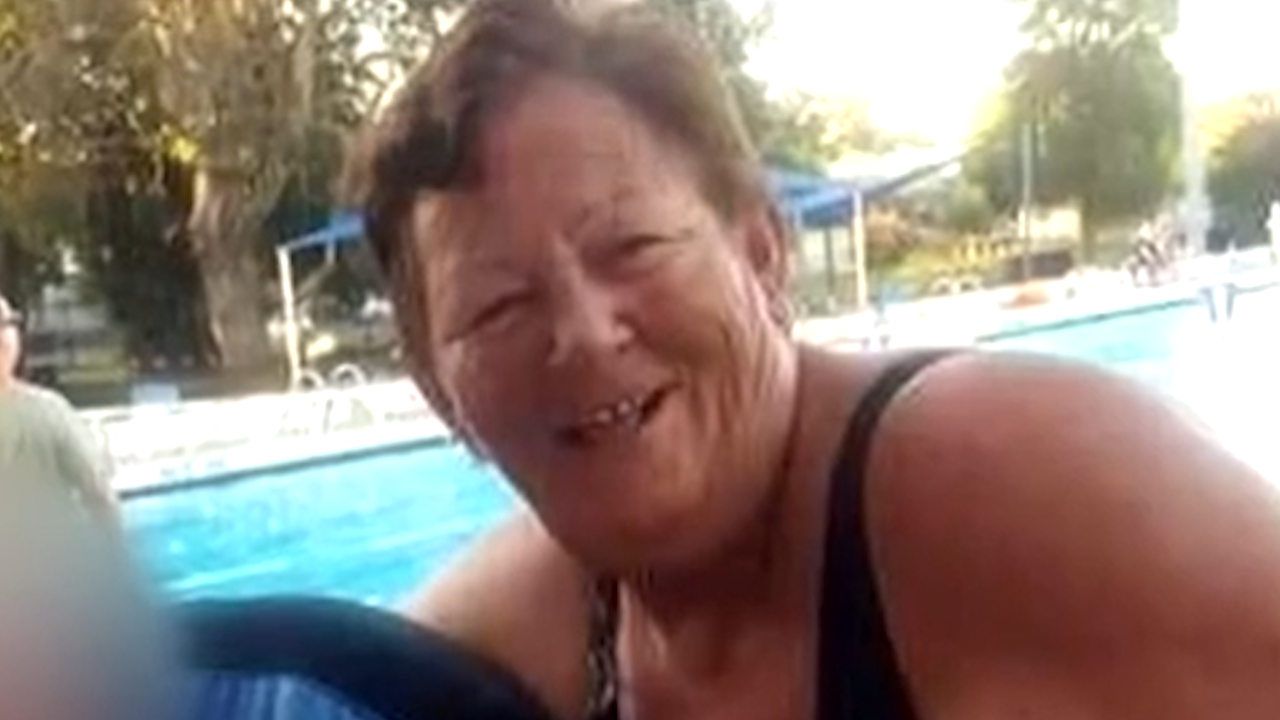 "Some that could be termed persons of interest," he said.

"At the moment, there are no charges and everyone still remains a suspect.

"There's a lot of work to do with this job."

Detective Superintendent Humphrey asked anyone with CCTV or dashcam footage to call the police. "In the days of dashcams and CCTV, that's our biggest lead at the moment," he said.

"We have some vision we think is the person and we're working on that at the moment.

"[We're] seeking the dashcam material, particularly because that's the one that picks up the random person walking along the street that CCTV that might be on a house might miss."

Police are looking for video from Queen Street and Little William Street at around 8pm on Wednesday and from other areas approaching the streets.

"Stockton is one road in and one road out from the base of Stockton Bridge on the northern side of the Hunter River," Detective Superintendent Humphrey said.

READ:  Australia could send humans into space by 2030
https://omny.fm/shows/ben-fordham-full-show/everyone-remains-a-suspect-after-woman-shot-dead-i/embed

"This person's had to come into town and that's the only way they can get into town.

"We don't know if this offender was there for some period beforehand."