More than 100 Teslas have been involved in accidents because they accelerated unintentionally, according to a complaint filed with federal safety regulators.

More than 100 Teslas have been involved in accidents because they accelerated unintentionally, according to a complaint filed with federal safety regulators in the US.

The complaint, filed on December 19 but posted Friday, says the problem happened to 127 different cars across all three Tesla models currently for sale: the Model S, Model X and the Model 3.

The unintended acceleration problem caused 110 accidents, and 52 people were injured as a result, according to the complaint. 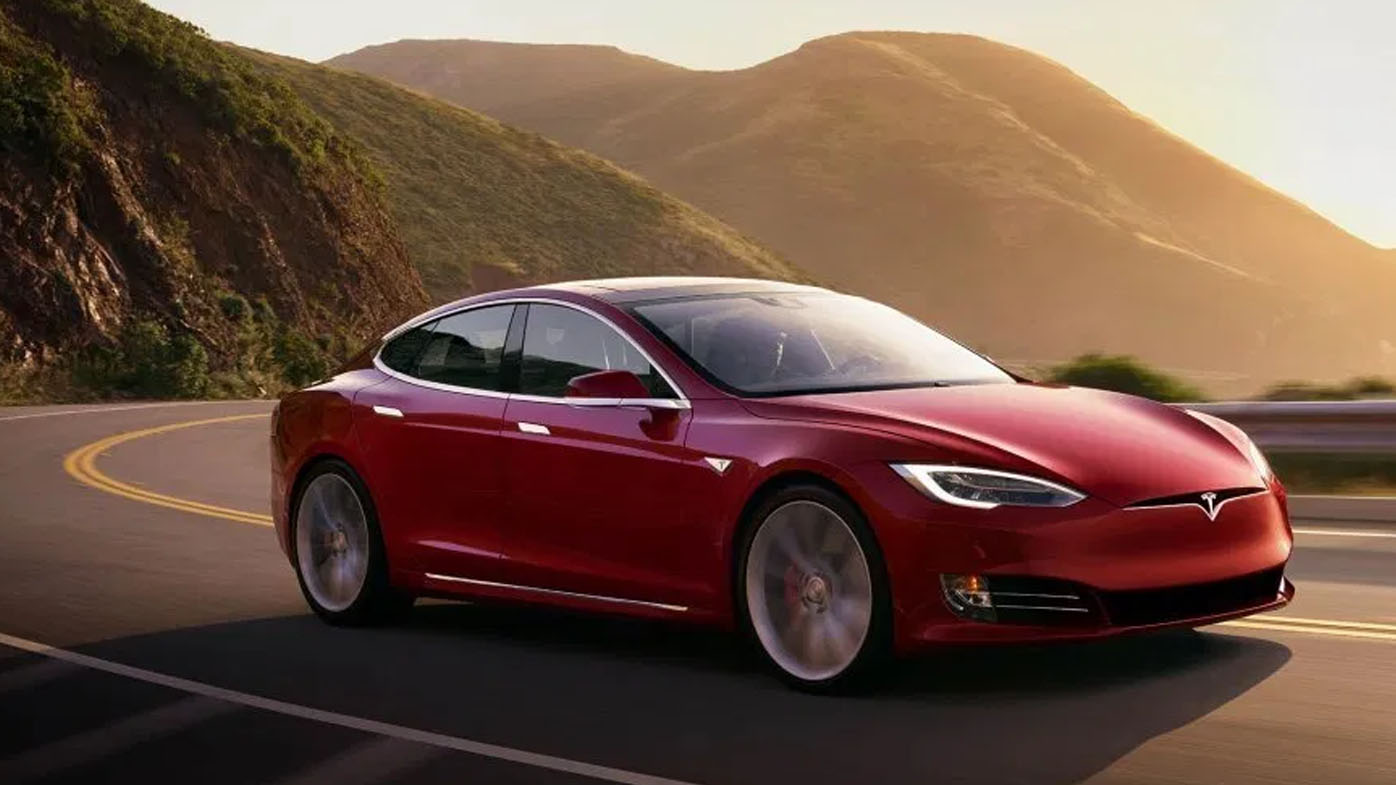 The name of the parties bringing the complaint was not disclosed. Many of the complaints involved incidents involving parking the car or pulling out of a parking space.

The National Transportation Highway Safety Administration's office, which investigates such complaints, says it is looking into the allegations.

It has yet to decide whether or not enough evidence exists to open a defect investigation.

Complaints of unintended acceleration have frequently proved to be the fault of the drivers hitting the wrong pedal and not being aware that they were using the accelerator when they intended to use the brake.

But, in some instances, cars have been found to have a problem with unintended acceleration.

The most widespread issue involved a recall of 2.3 million vehicles by Toyota in 2010.

Toyota also temporarily stopped selling eight of its models for a period of time to address the problem.

Tesla did not immediately respond to a request for comment on the complaint. Shares of Tesla, which have been on a run in recent months, changed little in early trading despite the report.