The man who raped and killed comedian Eurydice Dixon in a Melbourne park will have his bid to appeal his life sentence broadcast online.

The man who raped and killed comedian Eurydice Dixon in a Melbourne park will have his bid to appeal his life sentence broadcast online.

Jaymes Todd was jailed for at least 35 years after he pleaded guilty to attacking the young woman as she walked through a Carlton North park in 2018.

The 20-year-old's crime was labelled "pure and unmitigated evil" by Supreme Court Justice Stephen Kaye who ordered the killer to life behind bars last year. 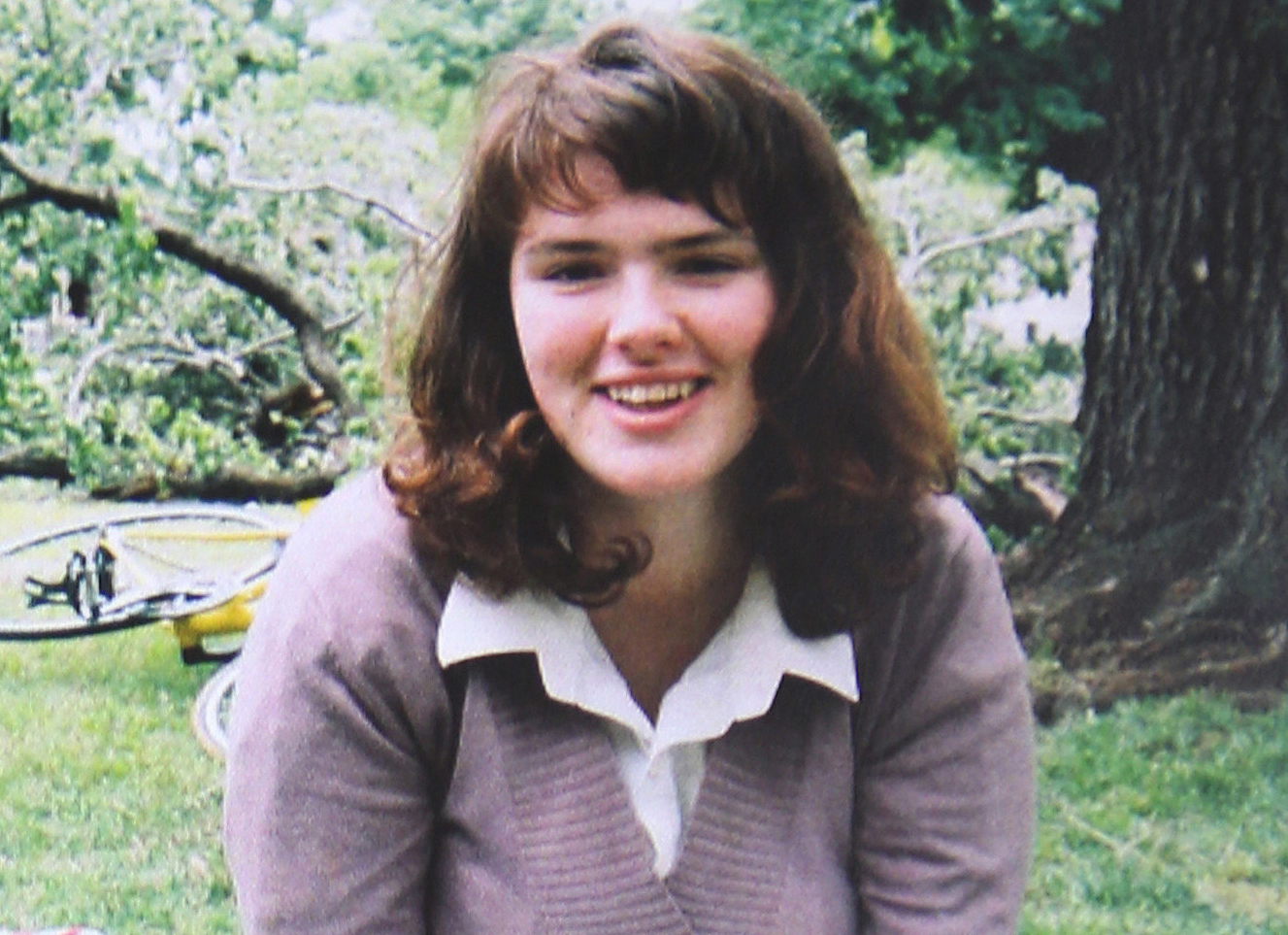 The court's website will livestream the appeal hearing from 10.15am on Tuesday and will be the only place to see the proceedings.

Todd is not expected to be in court for the hearing but will instead appear via videolink.

The three judges who will hear the appeal include Chief Justice of the Supreme Court of Victoria Anne Ferguson, Justice Phillip Priest and Justice David Beach.

Eurydice Dixon regularly performed on the city's comedy circuit. She lived in Melbourne's inner-north, sharing a home with her father and younger brother.

After performing a set at the Highlander bar in the CBD, Ms Dixon unknowingly crossed paths with her killer at Flinders Street Station.

By this point Todd had consumed a significant amount of alcohol and smoked a small amount of cannabis. 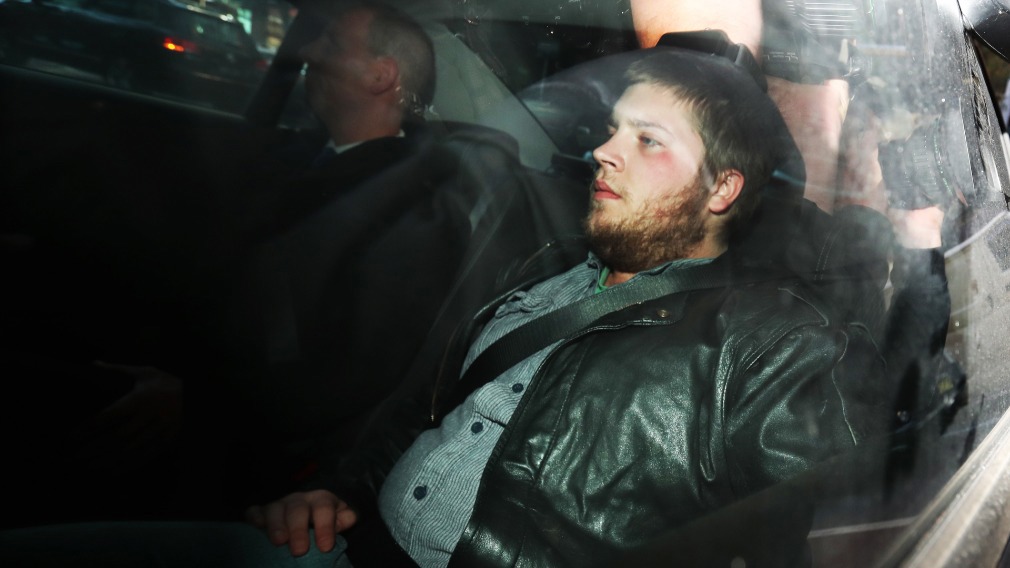 After noticing Ms Dixon, CCTV footage shows Todd trailing her through the city for more than four kilometres, into the cities inner-northern suburbs, maintaining a significant distance as to go unnoticed.

It is when Ms Dixon crossed Princes Park in Carlton North that Todd, according to Justice Kaye, decided that he was going to go through with his "perverse" fantasy.

Justice Kaye described a sadistic urge to fulfil a fantasy of violent rape and murder which had increased in the past 12-months - fuelled by Todd's viewing of violent pornography and snuff films - a term to describe pornography that purports to depict sexual activity that ends with at least one participant dead. 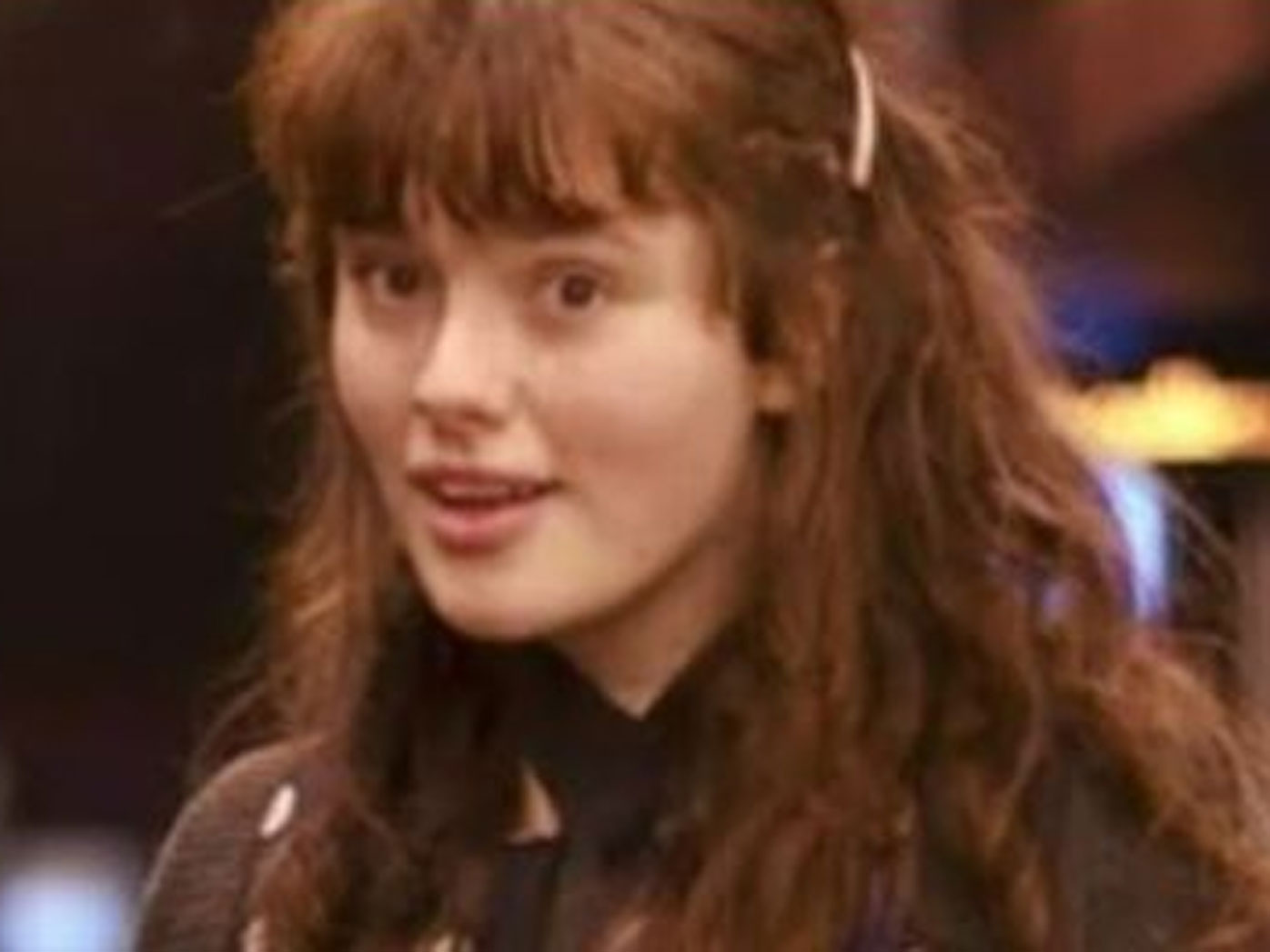 Attacking Ms Dixon from behind, Todd ripped off part of her clothes before raping and murdering his victim.

He walked to a nearby railway station where he fell asleep.

Waking up after a couple of hours, Todd looked through his victim's phone before returning to Princes Park.

A crime scene had been set-up by this point after a passer-by discovered Ms Dixon's body.

The then-19-year-old made the journey home, but not before buying a pie and a coffee. 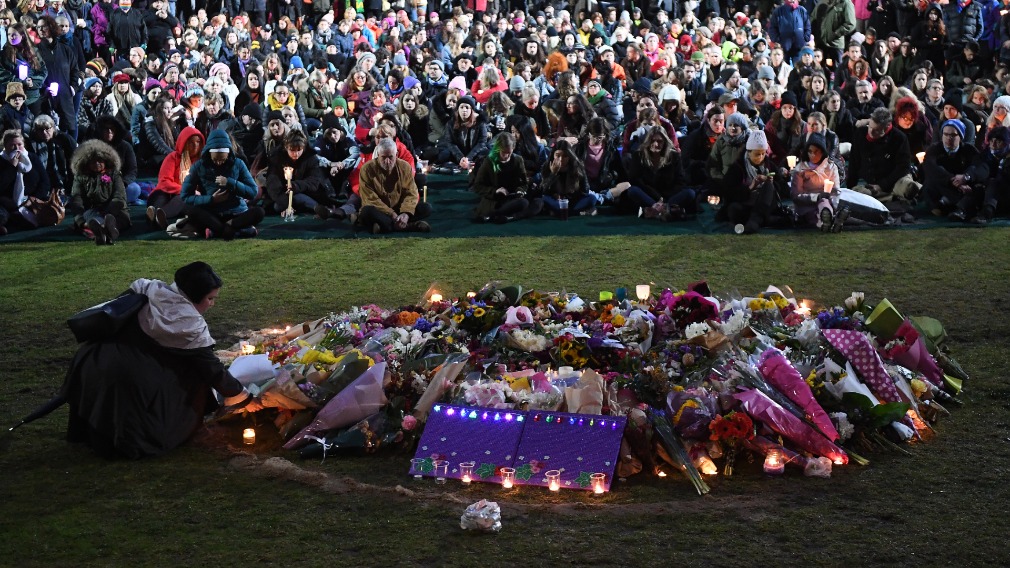 When he arrived he jumped on an iPad and started searching the internet for rape pornography as well as news stories about his victim.