In its five years being part of the famous Eurovision song contest, Australia’s Indigenous history has already started to shine through. After Isaiah Firebrace and Jessica Mauboy represented Australia in 2017 and 2018 respectively, First Nat…

In its five years being part of the famous Eurovision song contest, Australia’s Indigenous history has already started to shine through.

After Isaiah Firebrace and Jessica Mauboy represented Australia in 2017 and 2018 respectively, First Nations musician Mitch Tambo wants to wave the flag in 2020, singing in his traditional language on the international stage.

The 29-year-old Gamilaraay and Birri Gubba man is one of 10 local artists in the running for the position, and will find out at tonight’s Eurovision – Australian Decides final after performing in the first round last night. 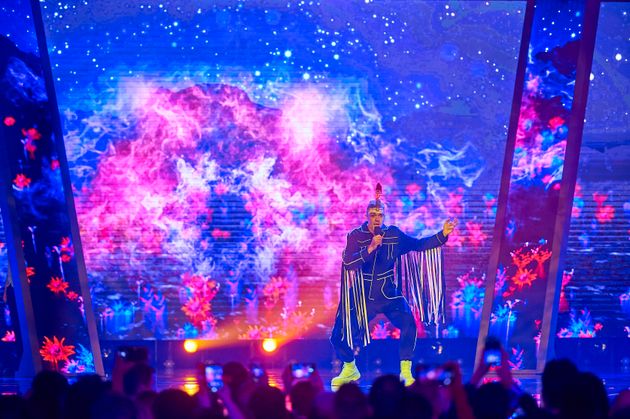 If Mitch gets chosen, it will be the first time his language is showcased to the world at Eurovision.

“It’s who I am, so without it, my music would be void,” the former Australia’s Got Talent contestant told HuffPost Australia. “So to continue to have my language embedded in all my music is really at the core of it all. It’s the complete essence of who I am.”

Mitch, who grew up in Tamworth, NSW, said incorporating his language in his songs is an opportunity for reconciliation.

“To be able to have that and obviously incorporate English which is also a part of who I am, it’s the perfect mix and I think it’s a great way to bridge my story and bridge us all”.

“In our community growing up, you obviously hear different [music] styles. My drive really is to keep my culture alive as a Gamilaraay man. The drive to keep our language alive and to keep it well and to continue to revive it and have it there for the next generation.” 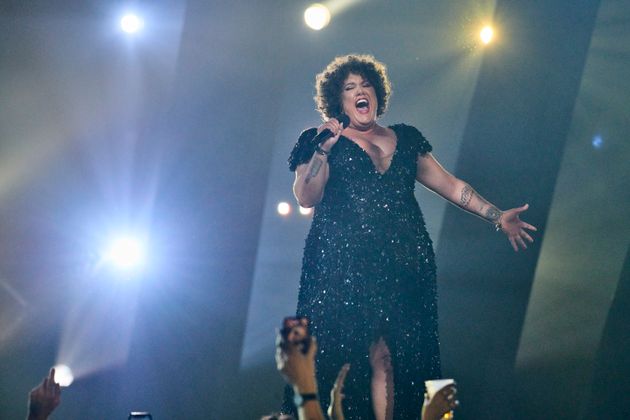 Last night Mitch performed his special track, ‘Together’, which encourages people to come together in the best and worst of times.

“It really does speak to triumph and if we can just come together, we can really conquer and get through everything and really get to where we need to be within our communities and family units,” he said. 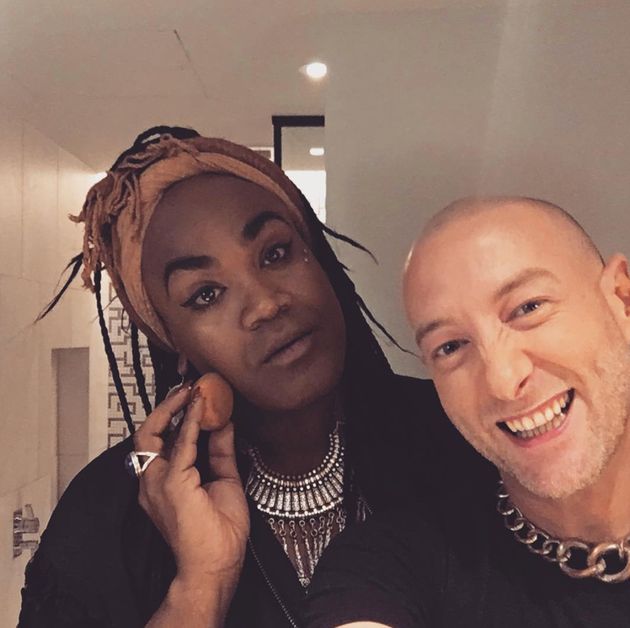 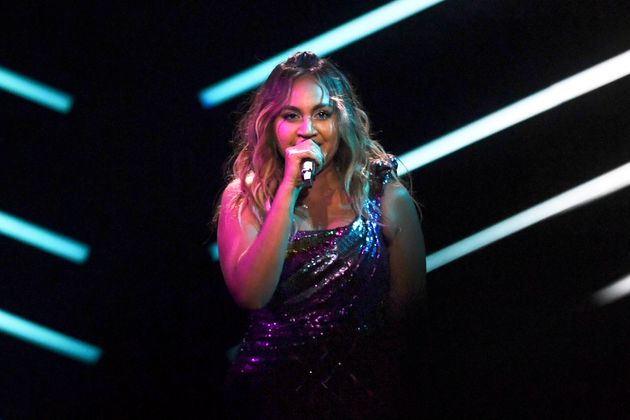 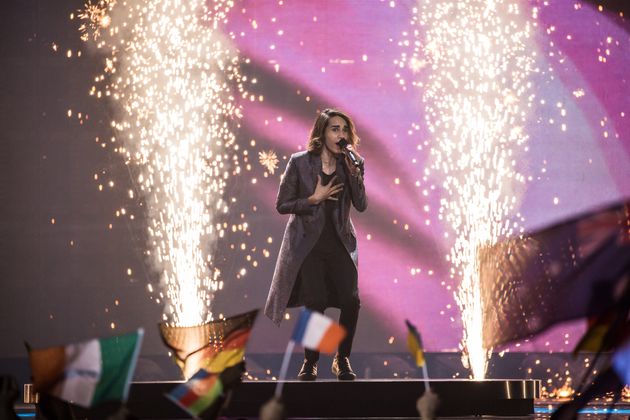 The live TV Final of Eurovision – Australian Decides airs on Saturday February 8 at 8.30pm on SBS.