Germany, France, Italy and the Netherlands have signed a deal to access 400 million doses of an experimental coronavirus vaccine.

Pharma giant AstraZeneca has struck a deal with Europe's Inclusive Vaccines Alliance to supply up to 400 million doses of an experimental COVID-19 vaccine.

The alliance forged by Germany, France, Italy and the Netherlands to speed up production of a coronavirus vaccine is set to take delivery by the end of 2020 of a vaccine being tested by the University of Oxford. 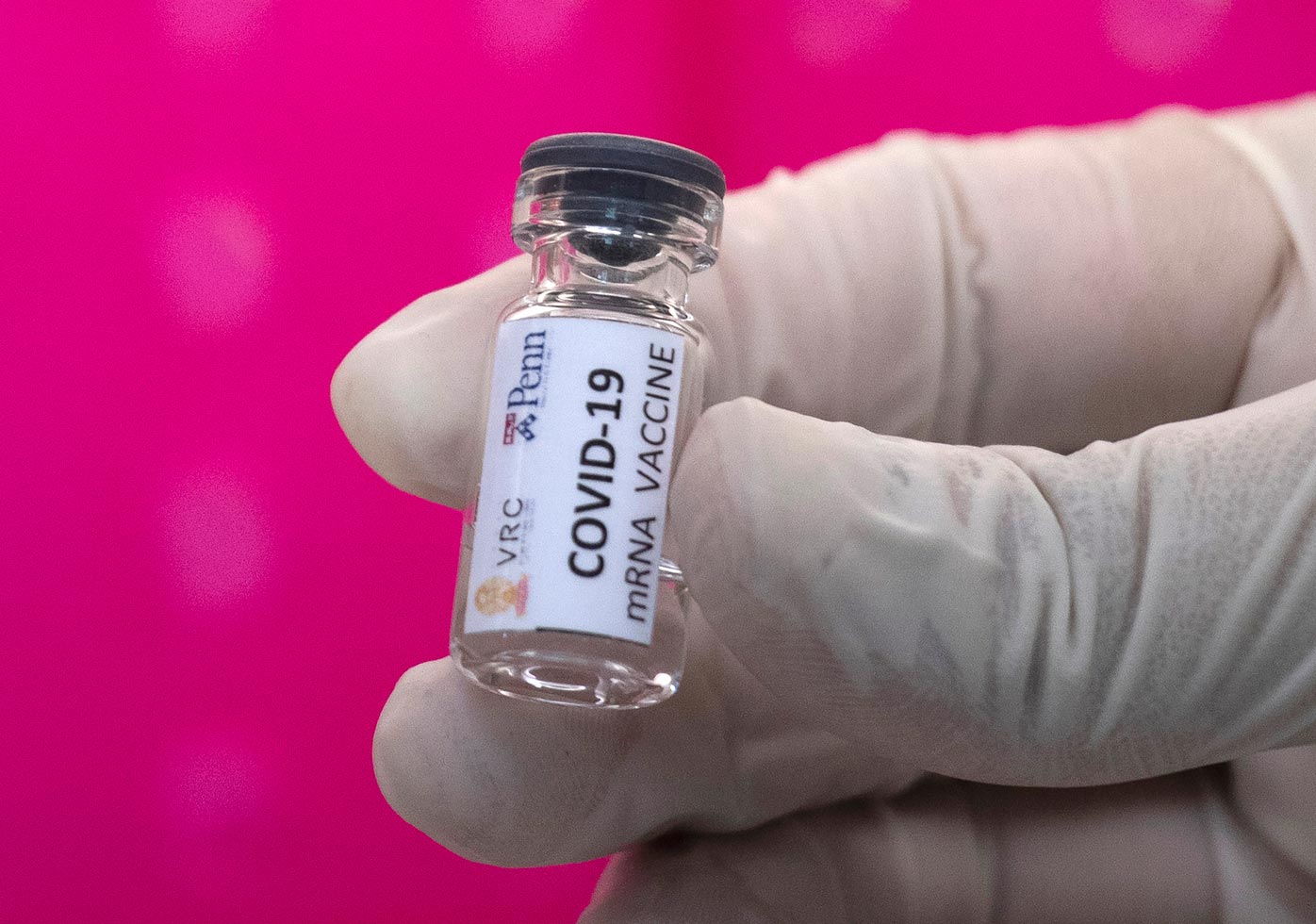 The agreement struck today aims to make the vaccine available to other European countries that wish to take part.

The cost is expected to be offset by funding from the governments.

A license also has been agreed with the Serum Institute of India for another one billion doses.

Other companies, including Moderna and Sanofi, are racing to develop and produce a vaccine against the new coronavirus, a step experts say will be crucial to easing restrictions on public life and preventing additional waves of infections.

India reported another record daily spike in coronavirus infections as the country passed the grim milestone of 300,000 cases. 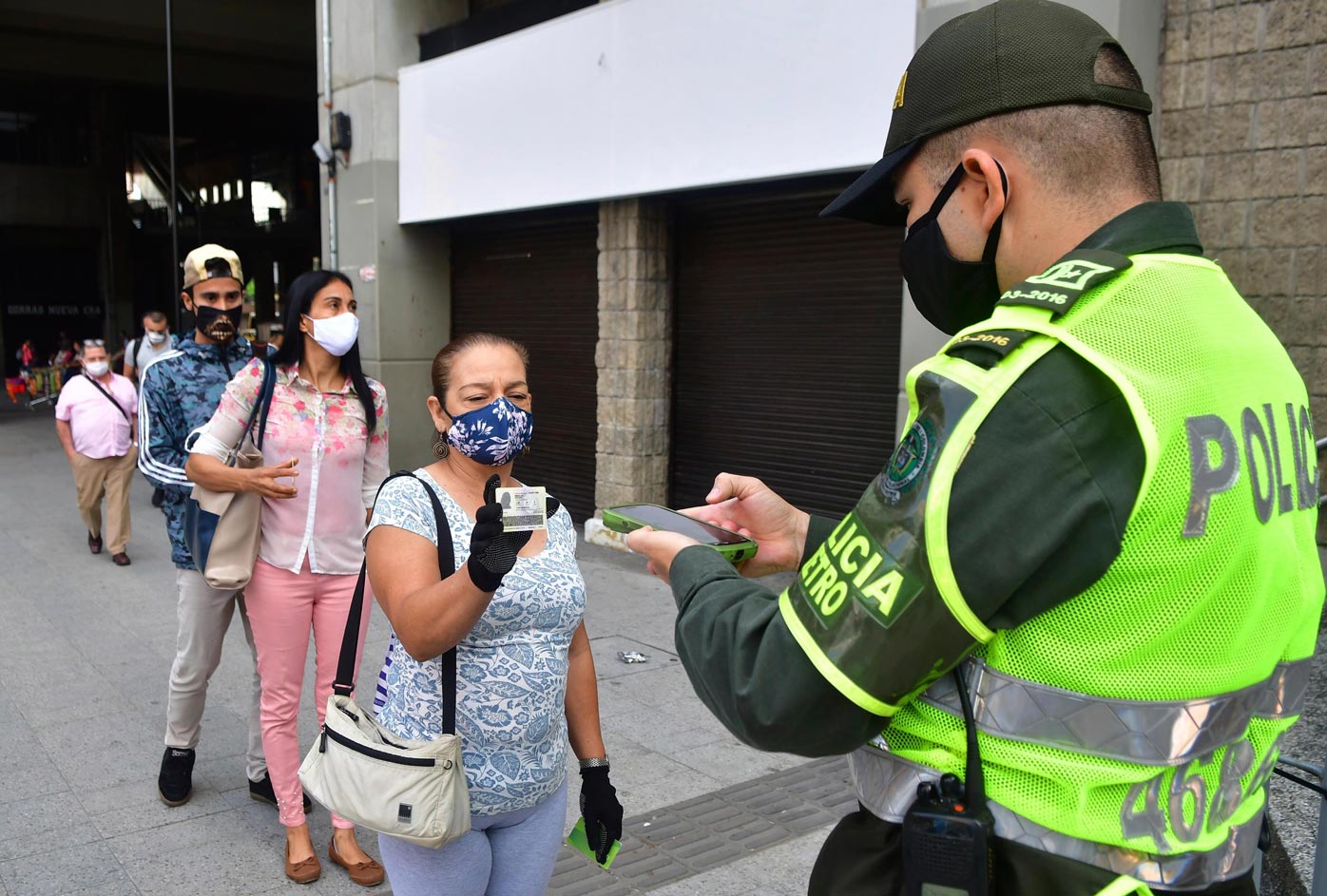 India's total caseload reached 308,993, the four-highest in the world, including more than 150,000 recoveries.

The government of Prime Minister Narendra Modi imposed a nationwide in late March. India's caseload jumped by about 100,000 cases in a week, which coincided with the reopening of shopping malls, houses of worship and restaurants.

READ:  Teen taken to hospital after abseiling accident in the Blue Mountains

Pakistani authorities have identified and sealed off nearly 1300 hotspots to contain the rising trajectory of new coronavirus infections.

The sealing of high-risk area comes as Pakistan reported 6472 news cases, the country's highest single-day total. Pakistan has confirmed a total of 132,405 cases, including 2551 deaths.

Pakistan put its entire population of 220 million under lockdown in March. The government has since eased restrictions, saying it was necessary to save the country's economy, but it has caused a surge in infections. 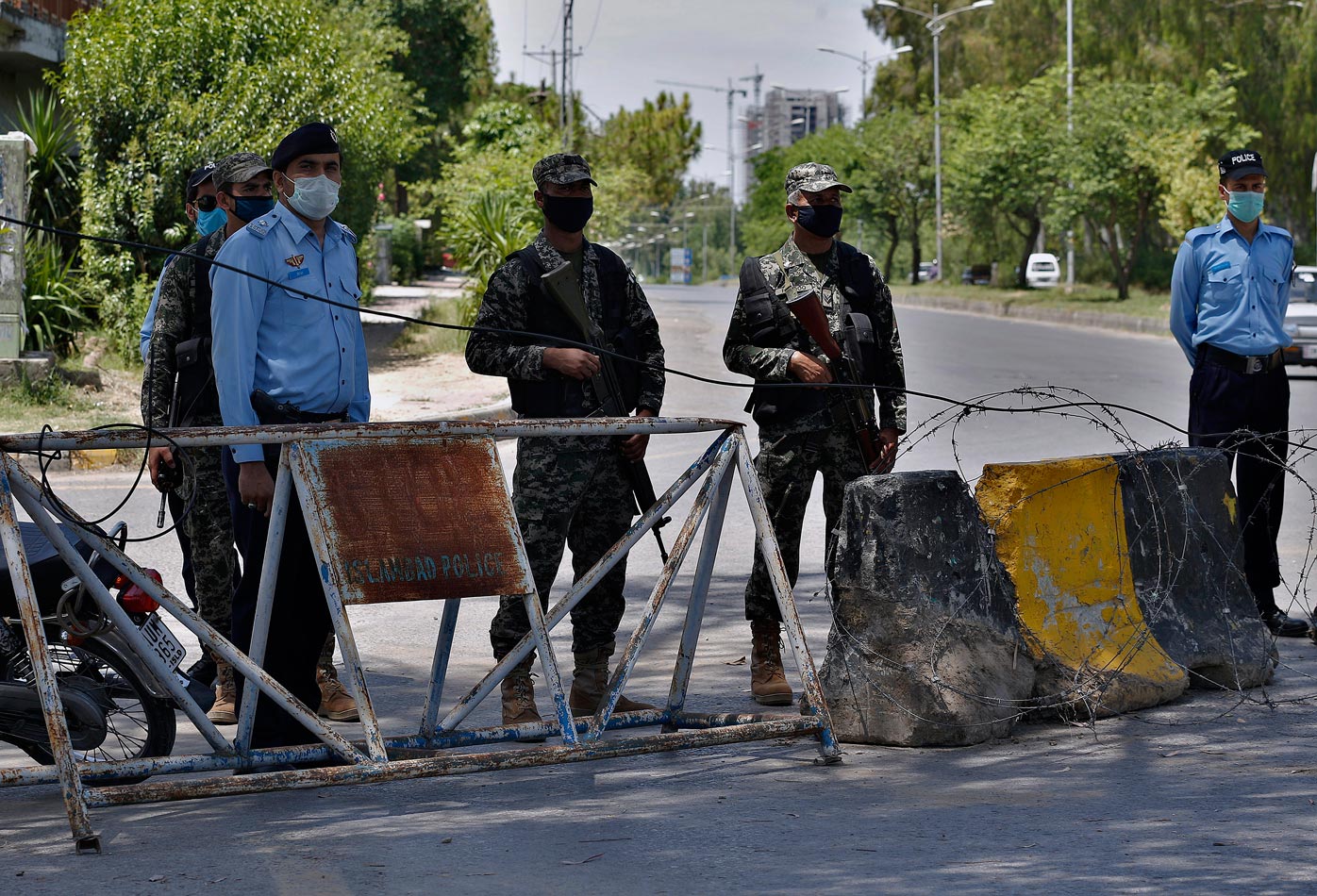 The Chinese capital has locked down 11 residential communities near a wholesale food market to try to stem a new outbreak of COVID-19.

Beijing officials said that 45 workers at the Xinfadi market tested positive for the coronavirus, though they showed no symptoms. That was in addition to an earlier announcement of seven people with symptoms, including six who had visited or worked at the market.

The Xinfadi market, which has 4000 tenants, will be disinfected.

Most of them are in the densely populated Seoul metropolitan area, where health authorities have been struggling to slow transmissions linked to entertainment and leisure activities, church gatherings and low-income workers who can't afford to stay home. 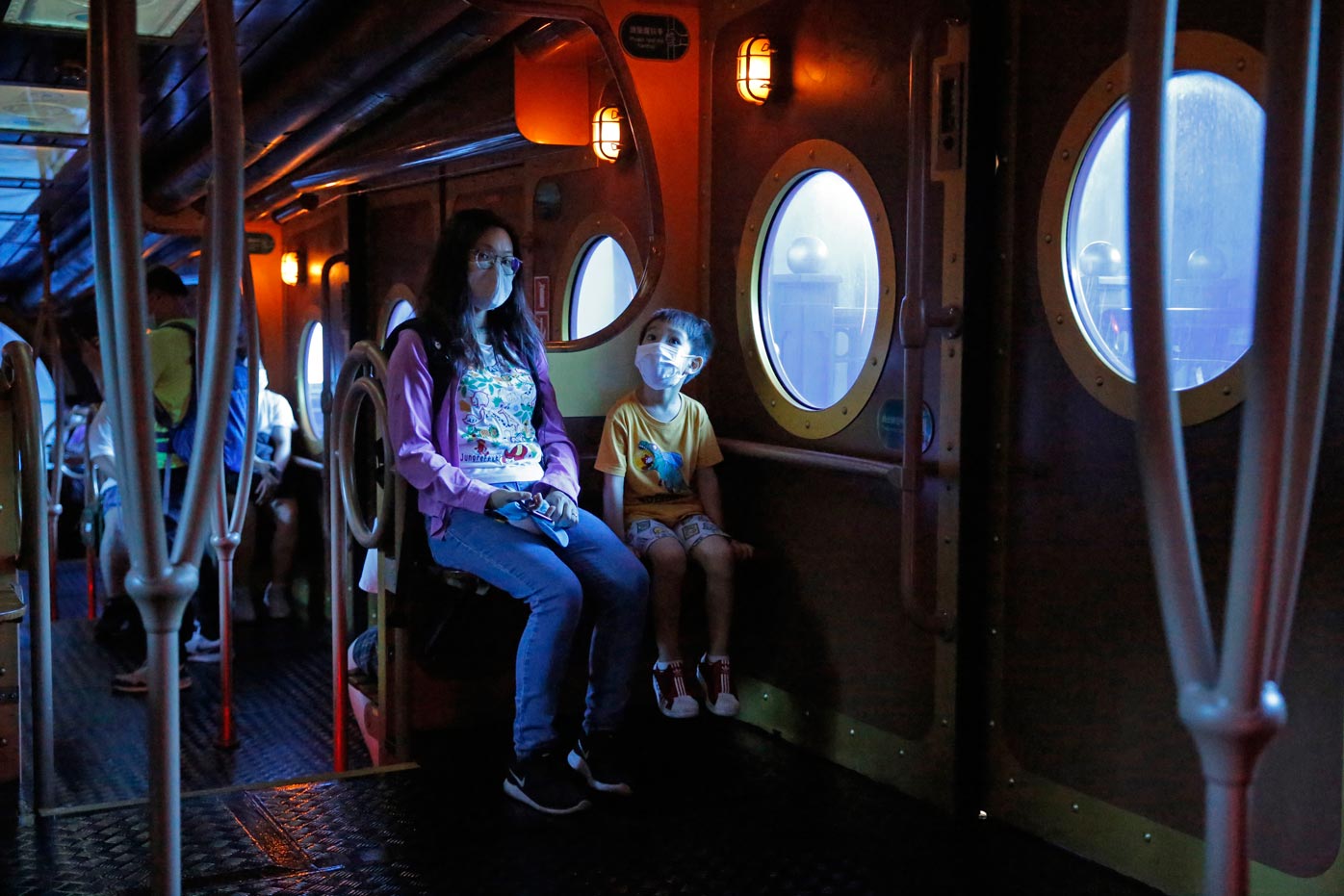 Daily coronavirus hospitalisations in Texas have reached a new high for a third time in four days, as state officials continue to loosen restrictions on public activities.

READ:  HHS Official Now On Leave Says He And Trump 'Stand By' His Disturbing Comments

Health officials said Friday that 2166 patients were in Texas hospitals with COVID-19, the illness caused by the virus. That is 13 more than the previous high reached Wednesday.

The actual number is likely higher because many people have not been tested.

Ukraine has recorded its highest daily count of new coronavirus infections for the third day in a row, more than double the count earlier in the month.

The health ministry on Saturday reported 753 new cases, compared with 683 the previous day. 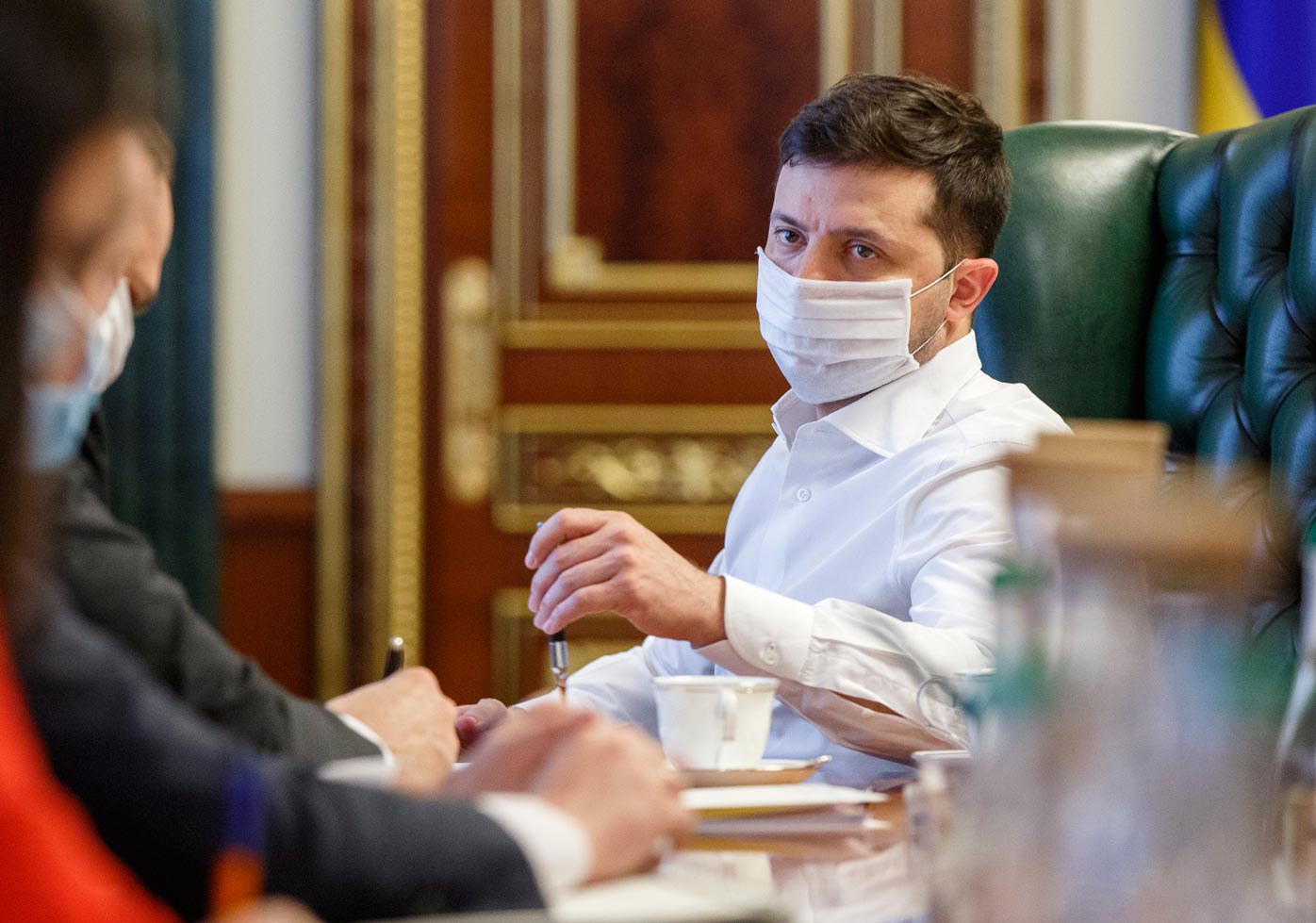 Fifty-eight employees in the offices of Guatemala President Alejandro Giammattei have tested positive for the virus.

Those who have tested positive include people from administration and security areas. Mr Giammattei says he has been tested multiple times, but always has come out negative.

Guatemala has reported more than 8600 infections and 351 deaths.