Facing intense needs for hospital ICU beds, European nations are on a building and hiring spree, throwing together makeshift hospitals and shipping coronavirus patients out of overwhelmed cities.

Facing intense surges in the need for hospital ICU beds, European nations are on a building and hiring spree, throwing together makeshift hospitals and shipping coronavirus patients out of overwhelmed cities via high-speed trains and military jets.

The key question is whether they will be able to find enough healthy medical staff to make it all work.

Even as the virus has slowed its growth in overwhelmed Italy and in China, where it first emerged, hospitals in Spain and France are reaching their breaking points and the US and Britain are bracing for incoming waves of desperately ill people. 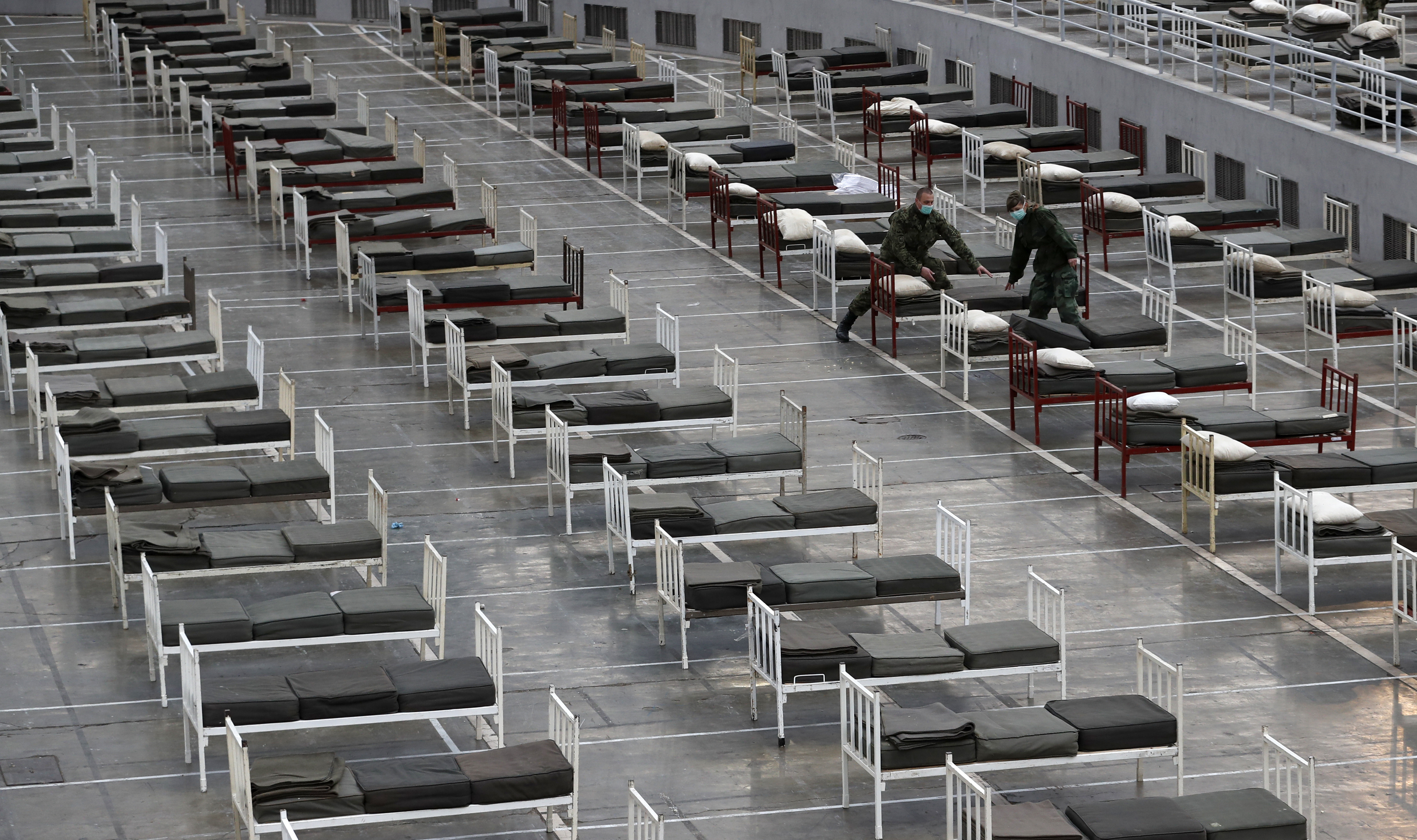 "It feels like we are in a third world country. We don't have enough masks, enough protective equipment, and by the end of the week we might be in need of more medication too," said Paris emergency worker Christophe Prudhomme.

In a remarkable turnaround, rich economies where virus cases have exploded are welcoming help from less wealthy ones.

Russia sent medical equipment and masks to the US on Wednesday. Cuba sent doctors to France. Turkey sent masks, hazmat suits, goggles and disinfectants to Italy and Spain.

London is just days from unveiling a 4000-bed temporary hospital built in a massive convention center to take non-critical patients so British hospitals can keep ahead of an expected surge in demand. 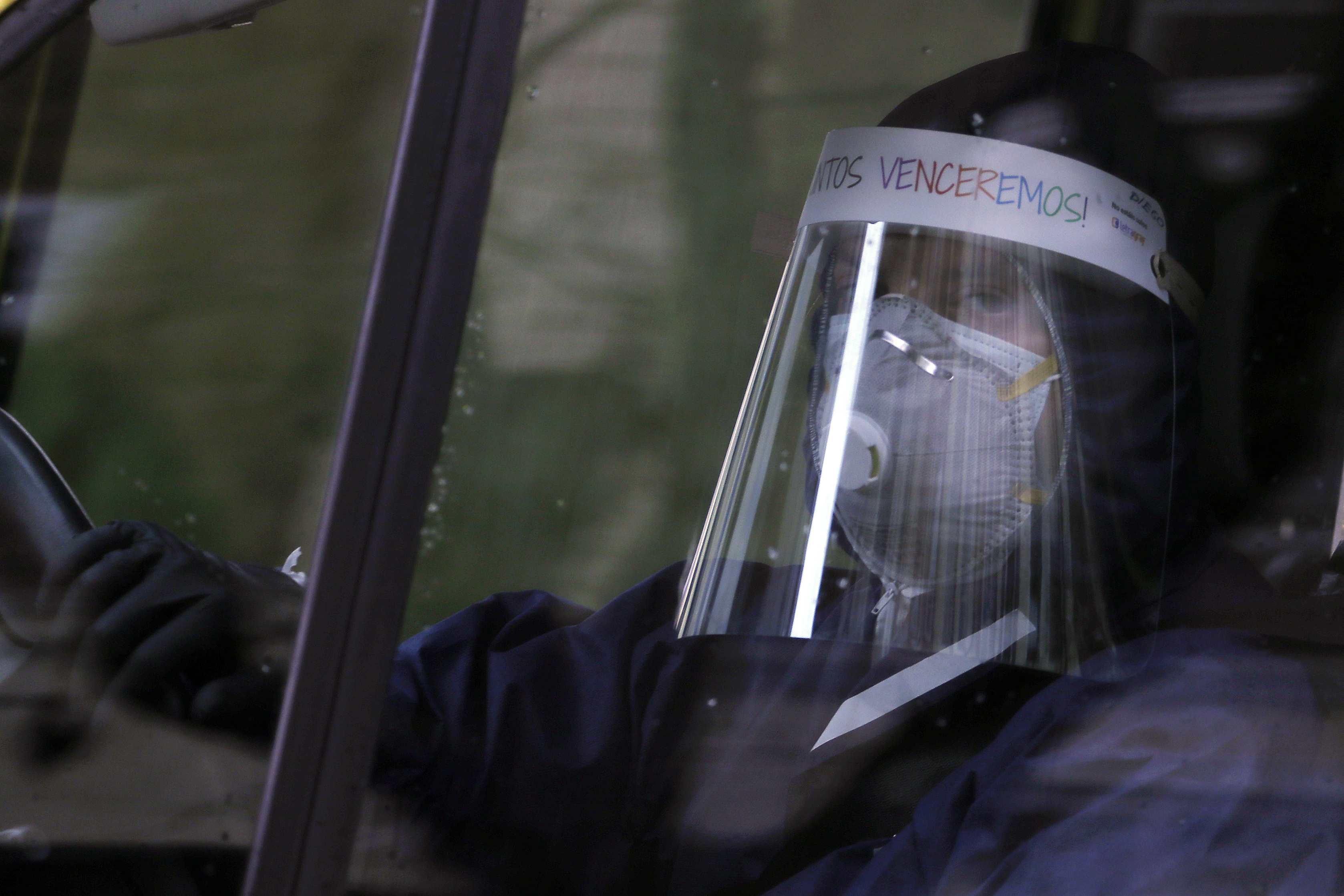 Still, there are concerns about finding thousands of medical workers to run it.

Spain, which hit a new record Wednesday of 864 deaths in one day, has boosted its hospital beds by 20 per cent. Hotspots in Madrid and northeast Catalonia have almost tripled their ICU capacity.

Dozens of hotels across Spain have been turned into recovery rooms, and authorities are building field hospitals in sports centers, libraries and exhibition halls.

Intensive care units are particularly crucial in a pandemic in which tens of thousands of patients descend into acute respiratory distress.

Those ICU units are much harder to cobble together quickly than standard hospital beds. 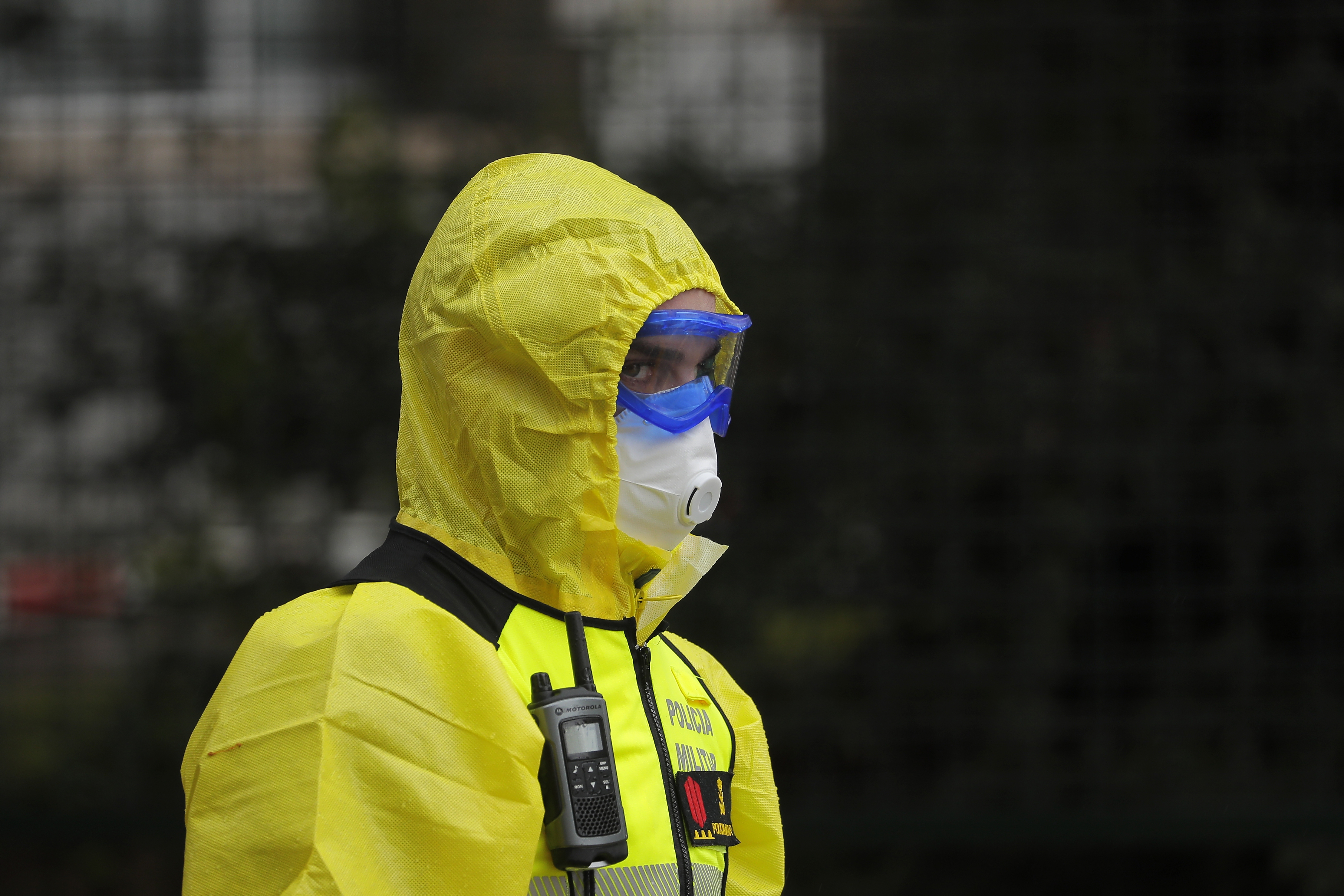 Milan opened an intensive care field hospital Tuesday at the city fairgrounds, complete with a pharmacy and radiology wards. It expects to eventually employ 900 staff.

The move came after the health situation turned extreme in Italy's Lombardy region, where bodies overflowed in morgues, caskets piled up in churches and doctors were forced to decide which desperately ill patient would get a breathing machine.

"We aren't happy to have done this," fairgrounds foundation head Enrico Pazzali said.

"It's something I never would have wanted to do."

The pressure is easing on hard-hit Italian cities like Bergamo and Brescia as the rate of new infections in Italy slows. 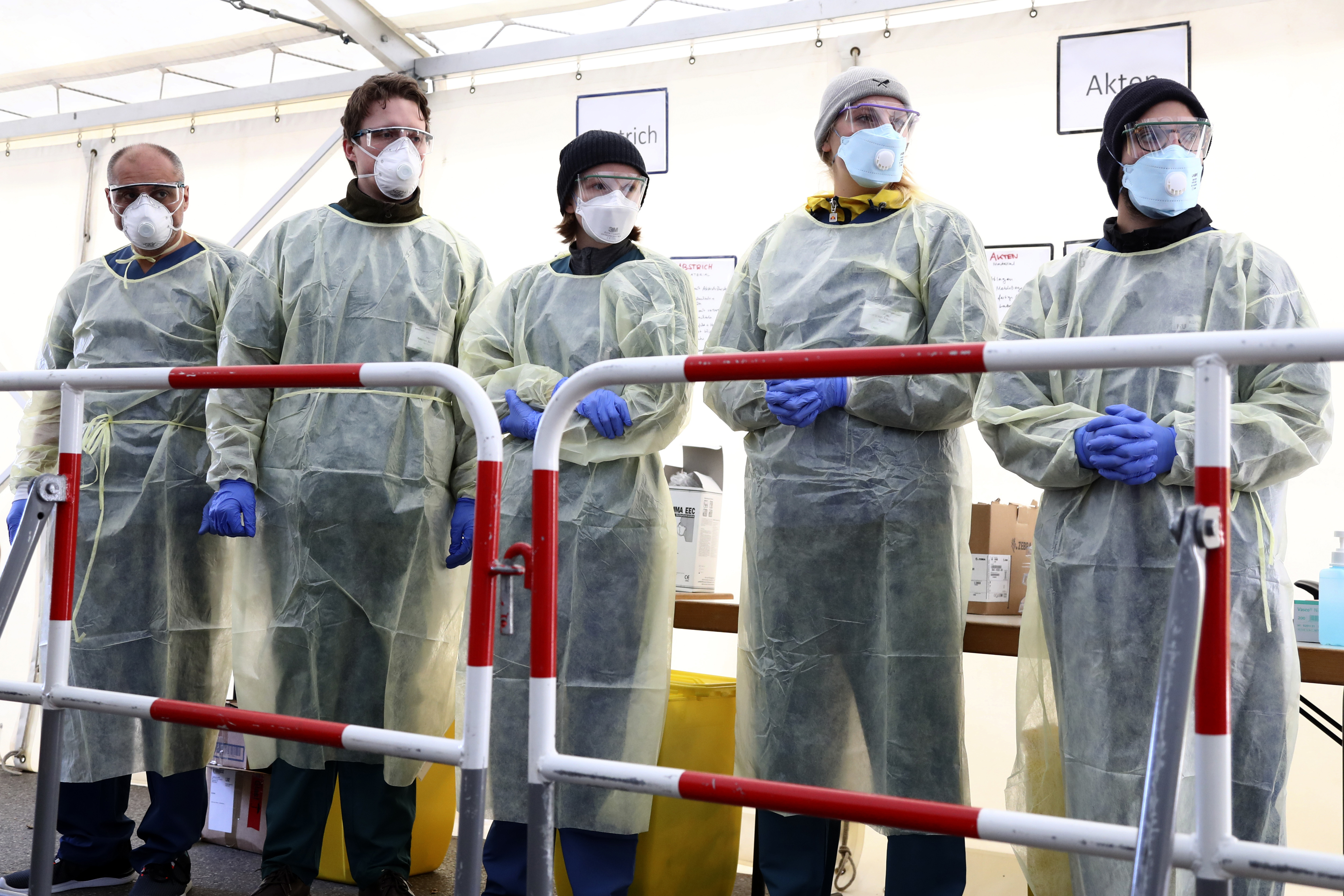 Yet many Italians are still dying at home or in nursing homes because hospitals are saturated and they could not get access to ICU breathing machines.

With over 12,400 dead so far, Italy has the most coronavirus deaths of any nation.

Italy, Britain and France are among countries that have called in medical students, retired doctors and even laid-off flight attendants with first aid training to help, although all need re-training.

The medical staffing shortage has been exacerbated by the high numbers of infected personnel. In Italy alone, nearly 10,000 medical workers have been infected and more than 60 doctors have died. The Paris region more than doubled its ICU capacity over the past week – but the beds are already full.

To deal with that issue, Paris was sending critically ill patients to less-saturated regions on special high-speed trains Wednesday. Others have been moved by military planes, helicopters or warships.

One reason Germany is in better shape than other European countries is its high proportion of ICU beds, at 33.9 per 100,000 people, compared to 8.6 in Italy. Germany has 775 virus deaths, 16 times fewer deaths than Italy.

Britain still has some free ICU beds available, but the outbreak is likely weeks away from its peak there and the UK has one of the lowest number of hospital beds per capita in Europe.

The new hospital inside London's Excel center plans to admit its first patients at the end of this week. Chief operating officer Natalie Forrest warned that it will need thousands of doctors, nurses and volunteers.

"The numbers are scary," she said.

Meanwhile, US health authorities warned the number of dead could reach up to 240,000 even with social distancing measures in place as the New York region also rushed to set up extra hospital capacity.

"I want every American to be prepared for the hard days that lie ahead," President Donald Trump said Tuesday after he extended social distancing guidelines until April 30.

The total number of cases in the US has surged higher than 189,000 while the country's death toll is now over 4000.

Worldwide, more than 860,000 people have been confirmed infected and over 42,000 have died, according to a tally kept by Johns Hopkins University.