The European Union’s foreign policy chief said in the face of the big military buildup of Russian troops near Ukraine’s borders, it will only take “a spark” to set off a confrontation.

The European Union's foreign policy chief has said in the face of the big military buildup of Russian troops near Ukraine's borders, it will only take “a spark” to set off a confrontation.

In a glum assessment of relations with Moscow, Josep Borrell also said the condition of imprisoned Russian opposition leader Alexei Navalny was “critical” and the 27-nation group would hold the Kremlin accountable for his health and safety.

Despite the developments, Mr Borrell said after a virtual meeting of the EU foreign ministers, “for the time being, there is no move in the field of more sanctions” to be imposed on Russia.

READ MORE: What's behind the conflict in eastern Ukraine? 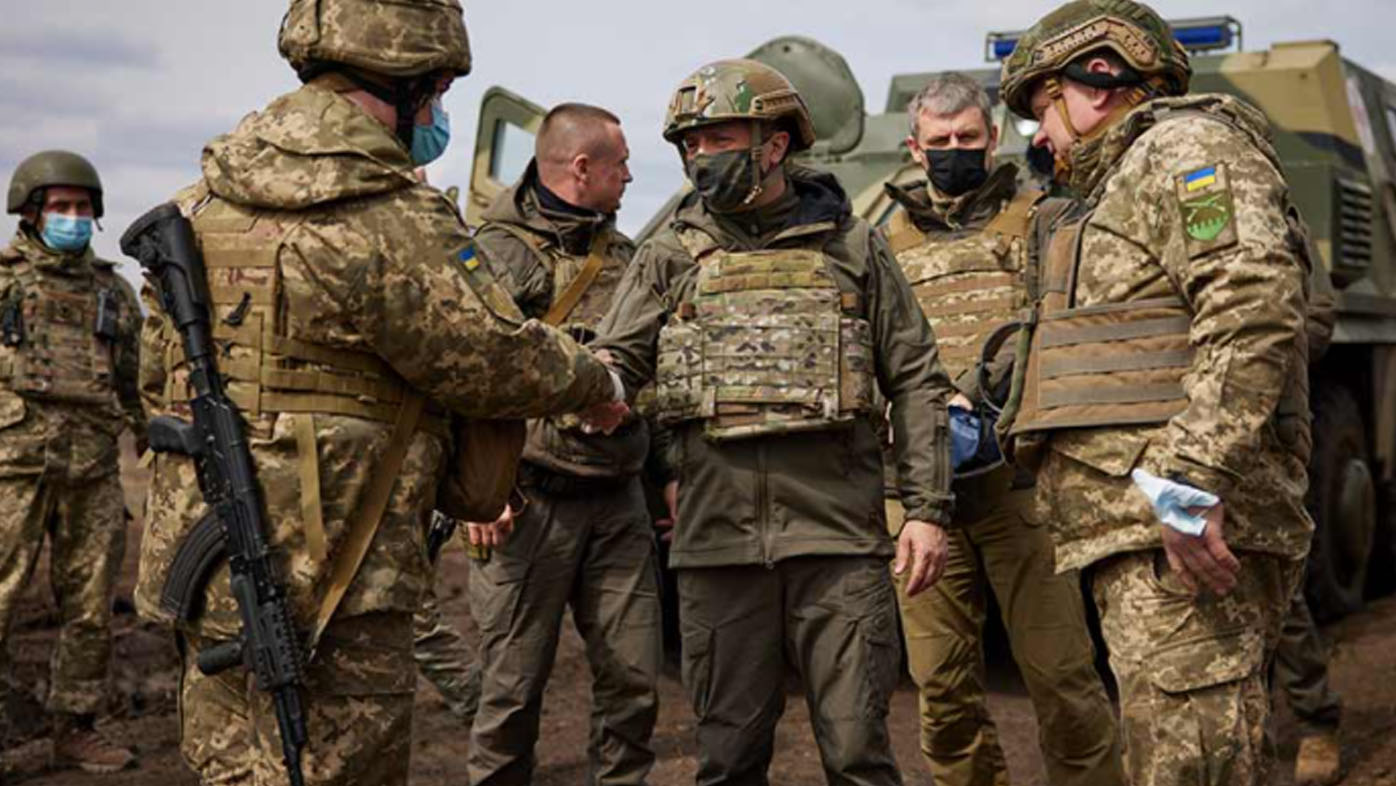 He also said there wasn't a request for a synchronised EU diplomatic move of expulsions in the standoff between Czech Republic, an EU member state, and Russia following Prague's accusation that Moscow was involved in a 2014 ammunition depot explosion.

More dangerous at this time, Mr Borrell said, was the massing of Russian troops, including military field hospitals, and “all kinds of warfare”.

“It is the highest military deployment of the Russian army on the Ukrainian borders ever. It’s clear that it’s a matter of concern when you deploy a lot of troops," Mr Borrell said.

“Well, a spark can jump here or there.” 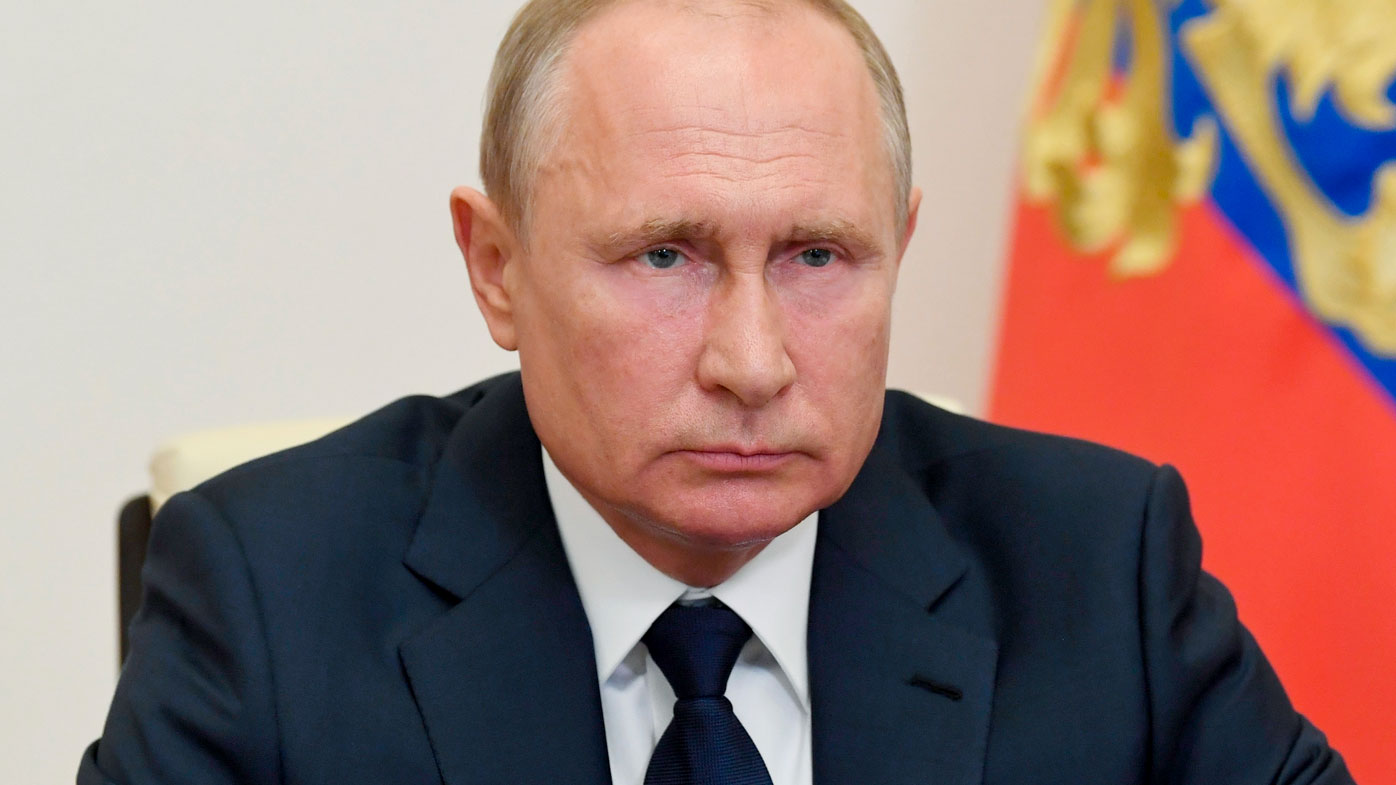 Initially, Mr Borrell told reporters “there’s more than 150,000 Russian troops massing on the Ukrainian borders and in Crimea," and doubled down on the figure later before his services had to correct it in the transcript, saying the real figure was over 100,000.

Mr Borrell declined to say where he got the initial 150,000 Russian troop number from, but called it “my reference figure”.

It was higher than the 110,000 estimate provided by Ukrainian Defence Minister Andriy Taran today.

More than 14,000 people have died in seven years of fighting between Ukrainian forces and Russia-backed separatists in eastern Ukraine that erupted after Russia’s 2014 annexation of Ukraine’s Crimean Peninsula.

The EU has steadfastly opposed the annexation but has been unable to do anything about it.

READ MORE: Alexey Navalny's press secretary says he will die in a 'matter of days' 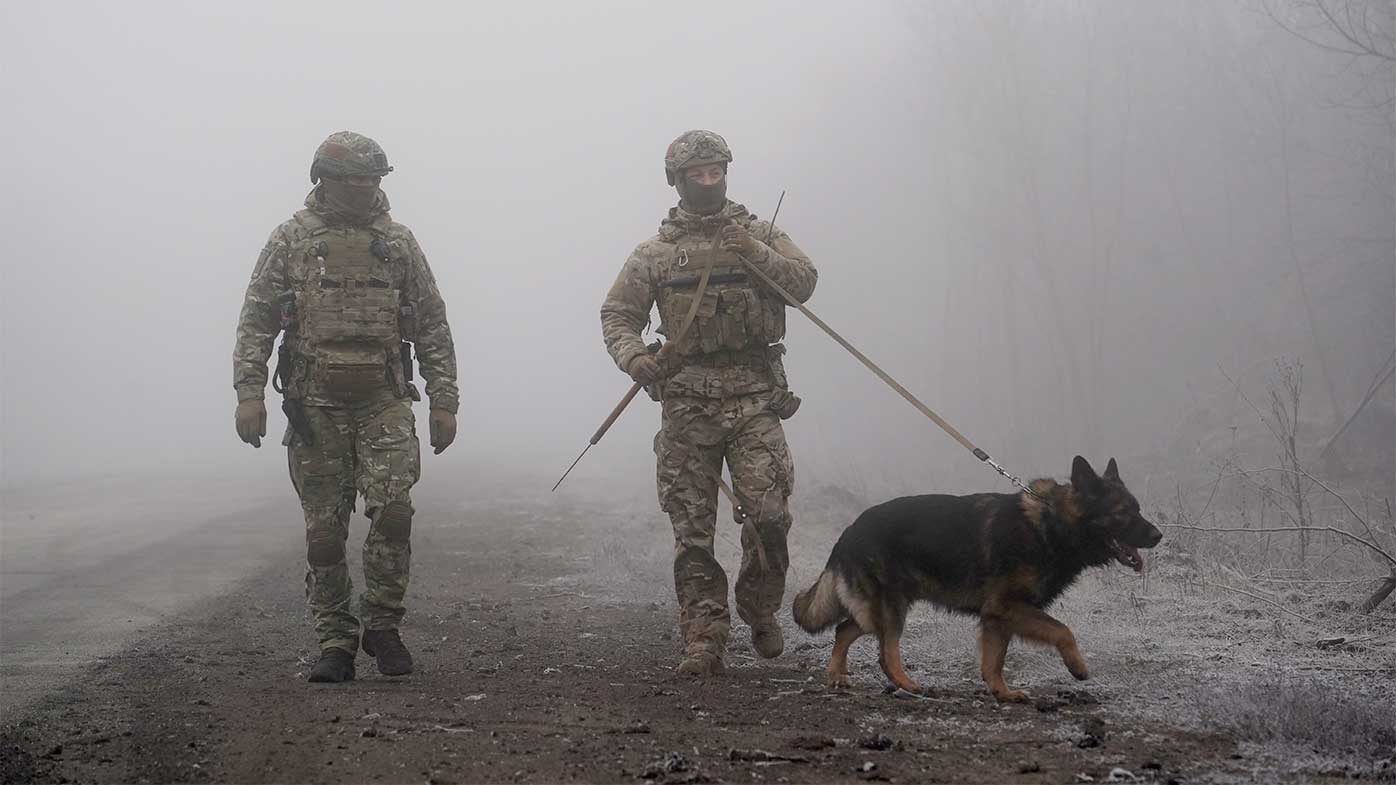 Efforts to reach a political settlement have stalled and violations of a shaky truce have become increasingly frequent in recent weeks across Ukraine’s eastern industrial heartland known as the Donbas.

Diplomats had expected there was little to no chance of immediate new sanctions on Moscow, but they now will seek to apply more pressure nevertheless through diplomacy.

And over the weekend, French President Emmanuel Macron said that while dialogue with Russia is essential, “clear red lines” carrying possible sanctions must also be drawn with Moscow over Ukraine.

“All in all, the relations with Russia, are not improving, but the contrary, the tension is increasing in different fronts,” Mr Borrell said.

“We call on Russia to withdraw their troops." 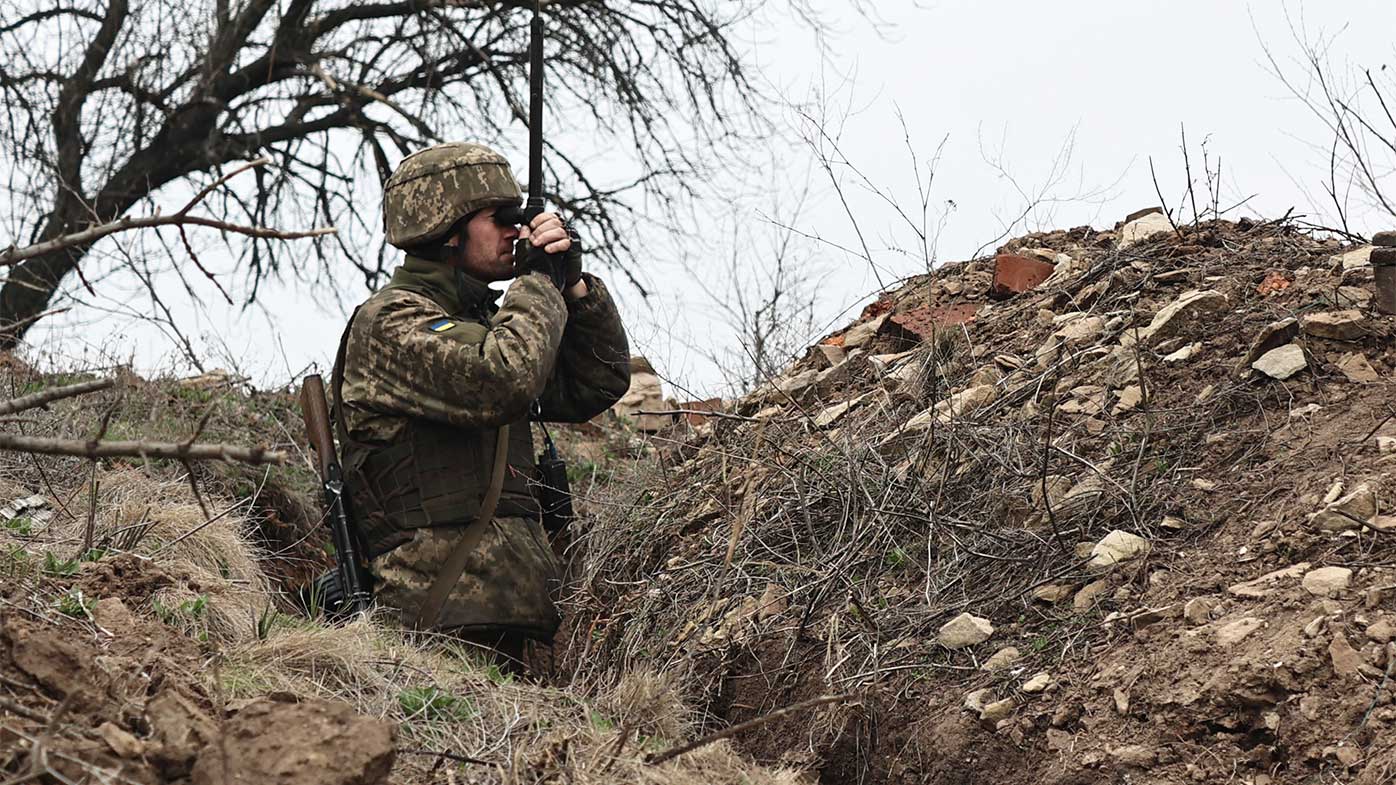