The European Union has moved towards further tightening export controls for coronavirus vaccines, weeks after Italy blocked the export of a quarter of a million AstraZeneca doses to Australia.

In a move seemingly targeted more at the UK than Australia, the EU is seeking to make sure there are more COVID-19 shots to boost the bloc's flagging vaccine campaign as new infections surge.

On Wednesday (early Thursday AEDT), its executive body said it had a plan to guarantee more vaccines produced in the bloc were available for its own citizens even if it came at the cost of helping other nations. 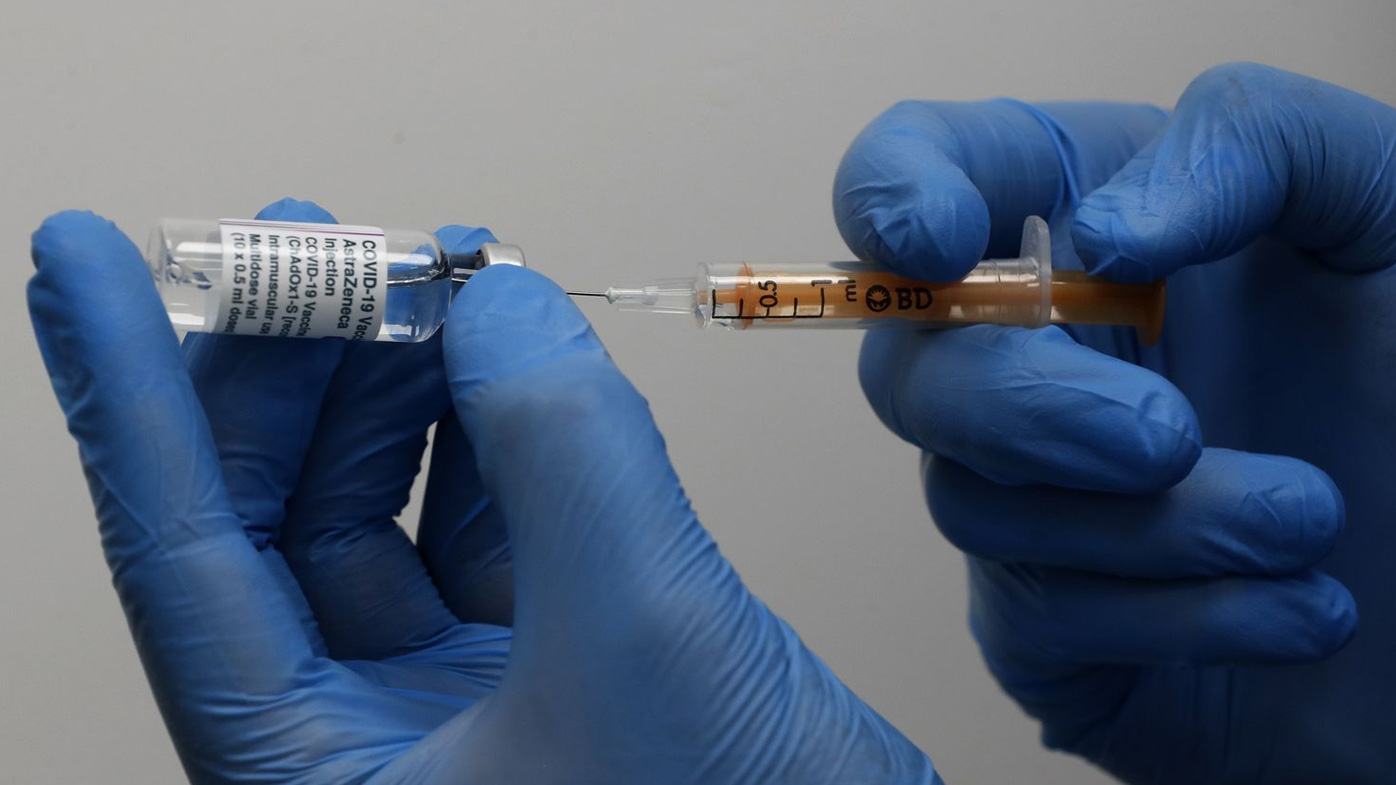 The move is expected to be a blow to Britain, whose speedy vaccination rollout has been eyed with envy by many EU nations, especially since it came as the UK formally completed its Brexit divorce from the bloc.

The plan doesn't go before EU leaders until Thursday and reportedly stops short of a complete export ban, but it's hard to estimate the impact it could have on Australia.

Though reliant on imports for almost four million AstraZeneca doses, many of which were expected to arrive early this year to kickstart the rollout, Melbourne company CSL will make 50 million doses locally.

The first 832,200 doses made in Australia were approved on Thursday, the first stage of what Health Department secretary Professor Brendan Murphy described as the "single best thing we've done in this vaccine rollout".

He told a Senate estimates committee hearing on Wednesday that local production was essential for planning certainty, admitting early predictions of vaccinating 4 million people by the end of March were "patently unachievable" with the arrival of just 700,000 of an expected 3.8 million AstraZeneca doses. 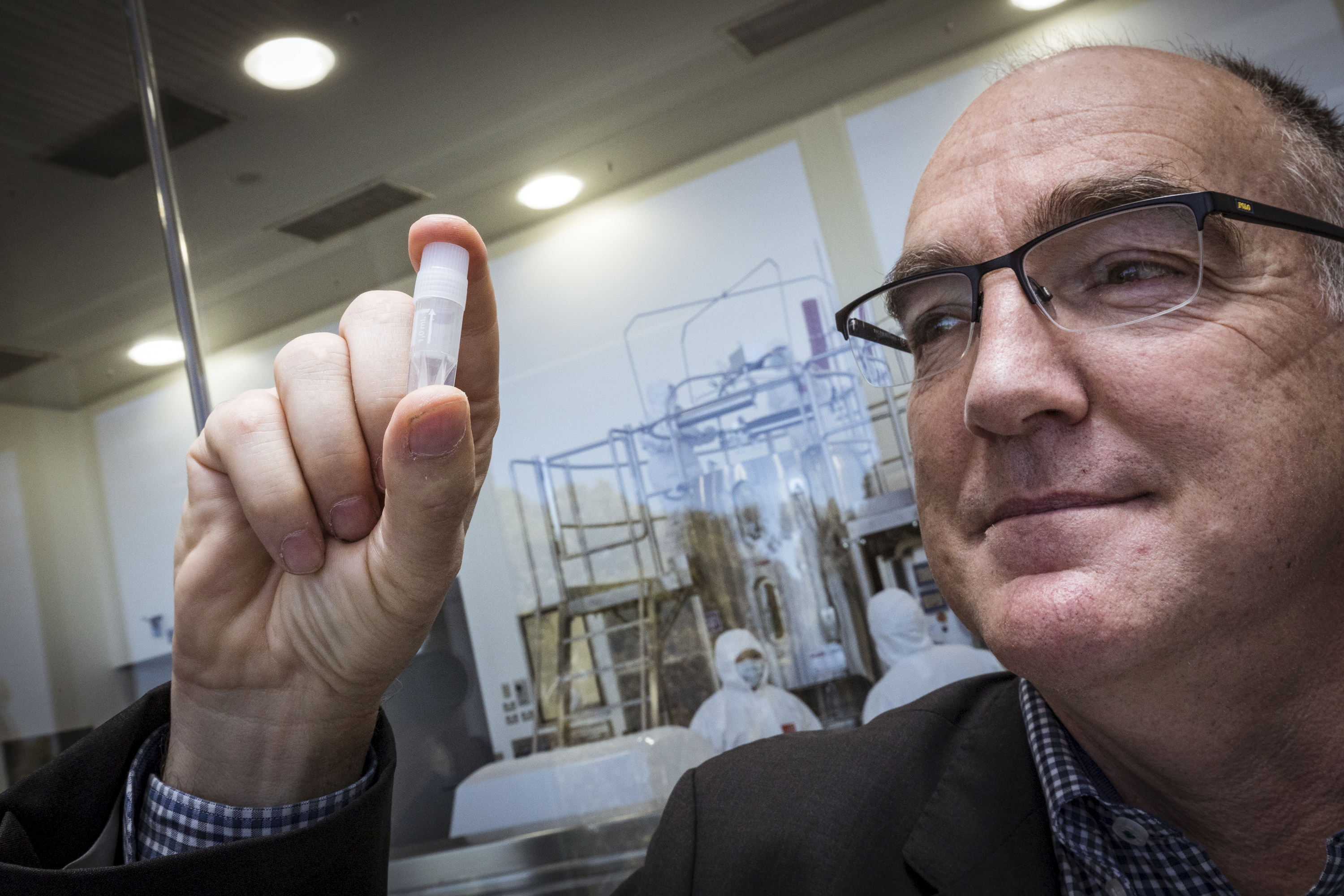 He said there had been a "huge effort" to work with Europe to secure the doses and the Anglo-Swedish drugmaker had tried to get shipments to Australia several times without success.

"AstraZeneca continue to try. We continue to try — the government tries, is trying through various diplomatic channels but we have no expectation that we will get that additional international AstraZeneca anytime soon," he said.

"It may come at some stage later in the year. But at the moment, now that we've got the local production, it's less important to us."

The EU Commission said it would proceed on a case-by-case basis but attention centred on the UK and AstraZeneca, which has two vaccine factories in EU territory.

"So it's clear that we also need to look at those aspects of reciprocity and proportionality."

Professor Murphy said the EU hadn't blocked Pfizer shipments to Australia because the company had been able to meet its commitments to the bloc. 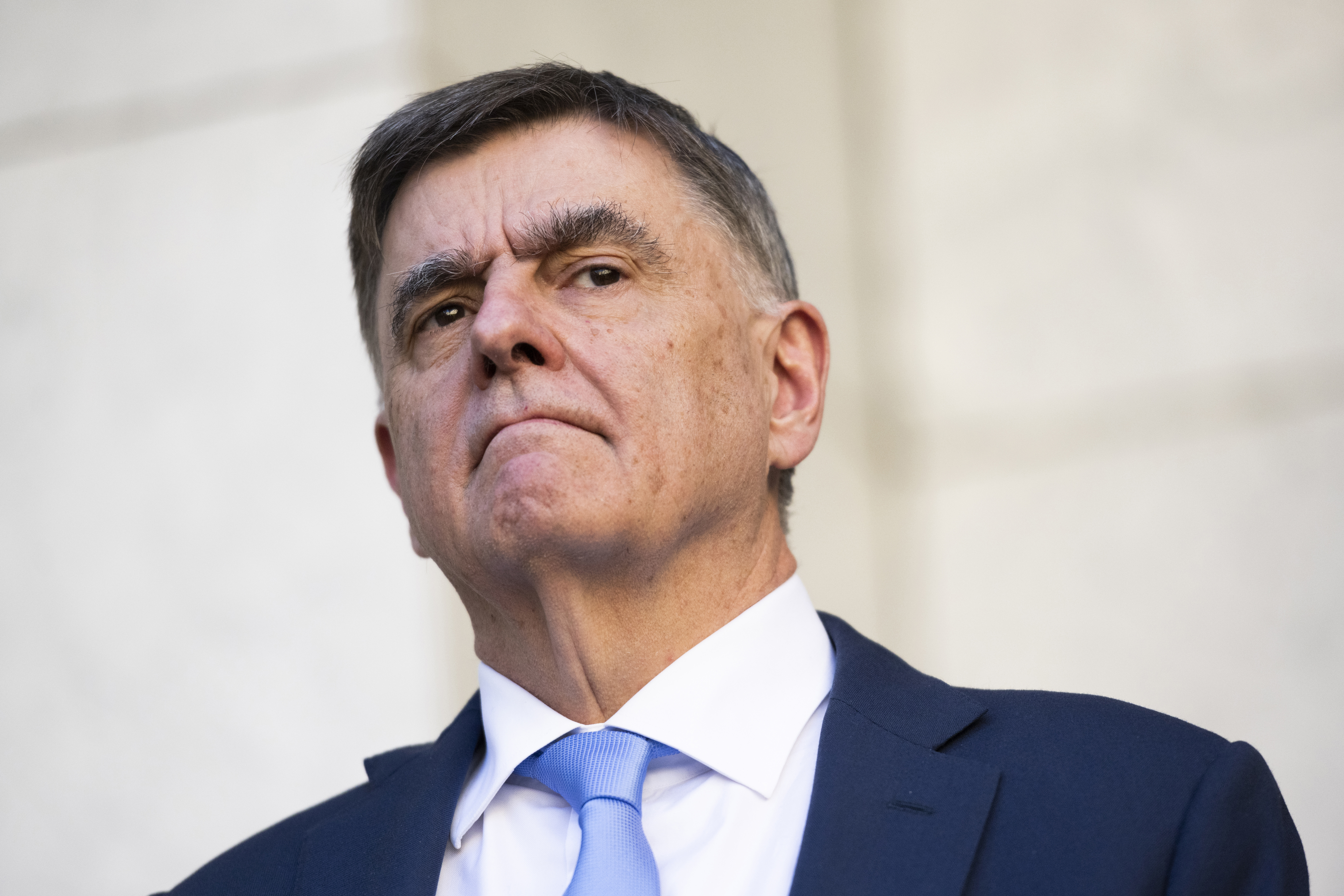 "The EU have taken the view that they've got a raging pandemic and AstraZeneca need to meet the European commitments before they will allow exports," he said.

European Commission President Ursula von der Leyen said the EU had approved the export of 41 million vaccine doses to 33 countries in the last six weeks and believes that it stands at the forefront of international vaccine-sharing efforts.

In Europe, the pandemic worsens again

"We have secured more than enough doses for the entire population. But we have to ensure timely and sufficient vaccine deliveries to EU citizens," von der Leyen said.

The EU has been feuding with AstraZeneca for months in a dispute over exactly how many vaccine doses would be delivered by certain dates.

Several vaccine producers, including Pfizer-BioNTech and AstraZeneca, were hit by production delays over the winter, just as worldwide demands for coronavirus vaccines soared.

British Prime Minister Boris Johnson has sought to ease the tensions over vaccines, speaking by phone in the past few days to European leaders including von der Leyen and French President Emmanuel Macron.

"We're all fighting the same pandemic across the whole of the European continent," Johnson told a news conference on Tuesday evening.

"Vaccines are an international operation," he said, adding that the U.K. would "continue to work with European partners to deliver the vaccine rollout.

"We in this country don't believe in blockades of any kind of vaccines or vaccine materials."

Still, the EU has been insisting that two AstraZeneca plants in Britain should also be considered part of the EU vaccine deliveries.