The European Union’s chief executive has warned that the EU would not hesitate to take action, including possible export restrictions, to ensure it receives the supplies of coronavirus vaccines the 27-nation bloc was promised.

European Commission President Ursula von der Leyen said the EU has approved the export of some 41 million vaccine doses to 33 countries in the last six weeks and believes that it stands at the forefront of international vaccine-sharing efforts.

“We are exporting to countries that are themselves producing vaccines, and we think this is an invitation to be open, so that we also see exports from those countries coming back to the European Union,” Ms von der Leyen said.

EXPLAINED: When will I be eligible to receive the coronavirus vaccine? 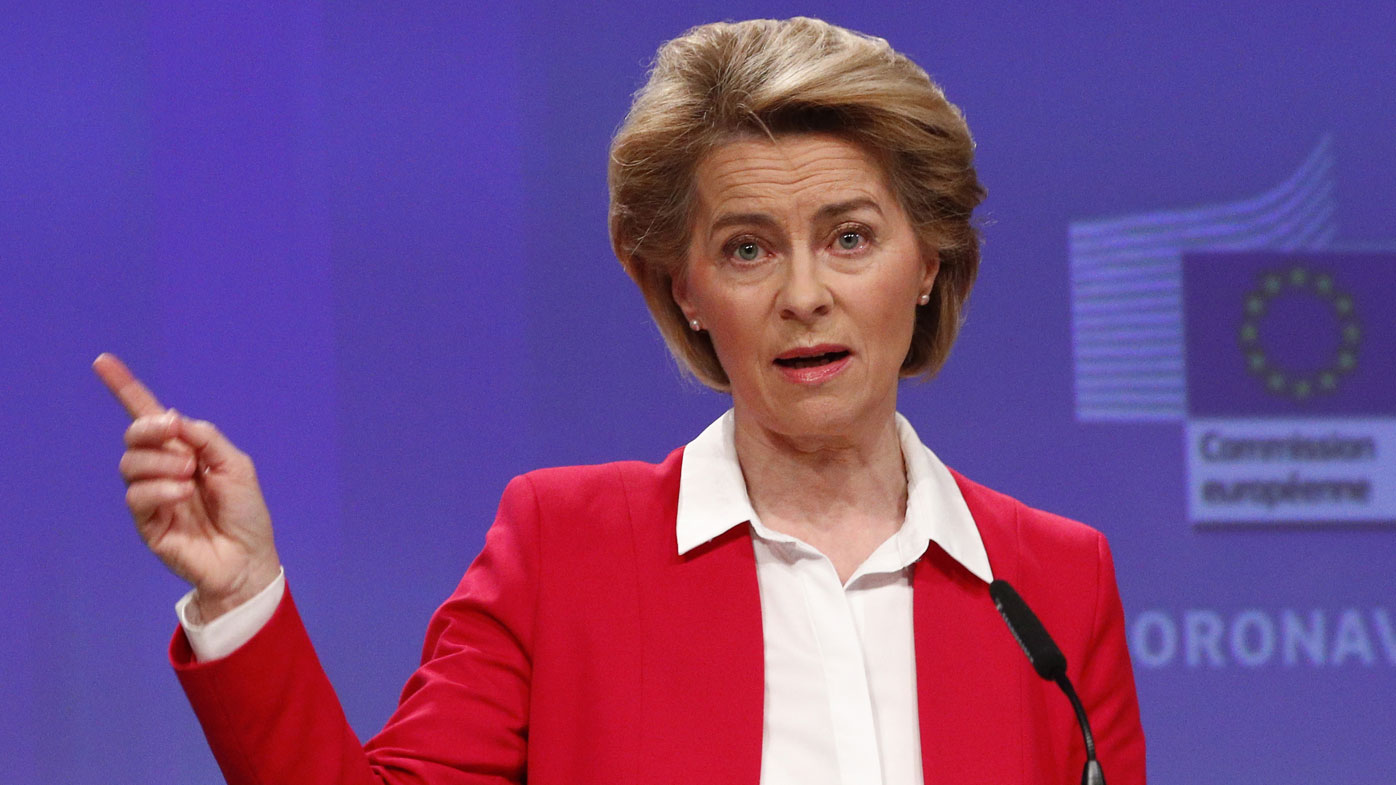 “Open roads run in both directions,” she said. “We want to see reciprocity and proportionality in exports, and we are ready to use whatever tool we need to deliver on that.”

Ms von der Leyen did not name any countries, but her warning appeared to be a veiled threat to the United Kingdom. British Foreign Secretary Dominic Raab expressed surprise at the warning, saying that “the world is watching.”

“We’ve, all of us, including with our European friends, been saying throughout the pandemic that you’d be wrong to curtail or interfere with lawfully contracted supply,” Mr Raab said.

He said senior EU officials recently told him “that they weren’t aware of any plans to restrict lawfully contracted supply to the UK.”

“We, like our European friends, are keeping supply chains open. Keeping trade and vital supplies of medical equipment and vaccines is critically important. We all (have) been arguing for this. And we expect those assurances and legally contracted supply to be respected,” Mr Raab added.

Ms von der Leyen praised vaccine-makers BioNTech and Moderna for living up to their delivery commitments, but she took a swipe at British-Swedish pharmaceutical company AstraZeneca for delays.

“AstraZeneca has unfortunately under-produced and under-delivered, and this painfully, of course, reduced the speed of the vaccination campaign,” she said. 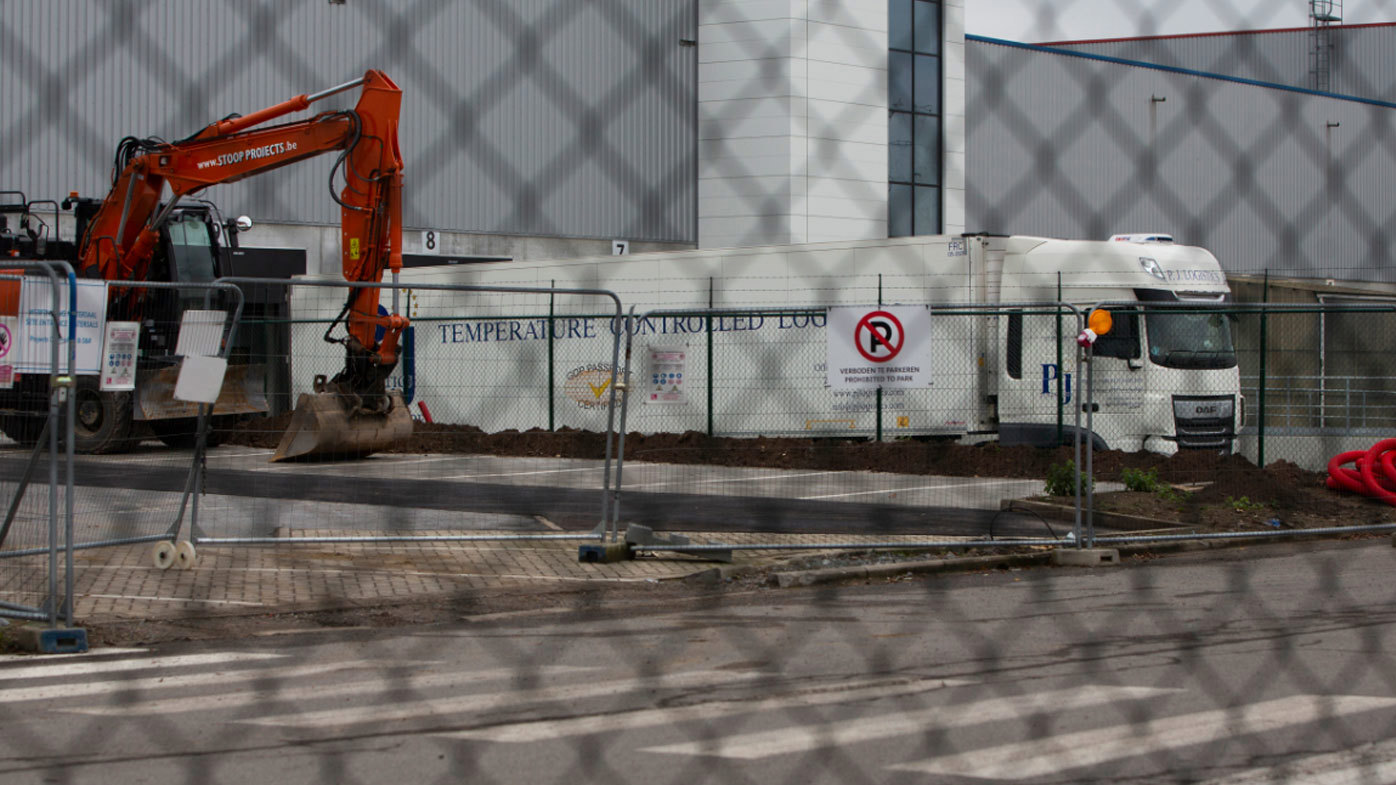 Ms von der Leyen did acknowledge that she trusts the company’s vaccine. which some countries have suspended the use of while the EU regulators and the World Health Organisation investigate whether AstraZeneca's product has the potential to cause blood clots in recipients.

Ms von der Leyen said the company originally pledged to deliver 90 million doses in the first three months of 2021 but later said it could only provide 40 million doses and more recently, only 30 million.

For the second quarter of 2021, AstraZeneca will only deliver 70 million doses, less than half of the 180 million it was contractually obliged to deliver, she said.

Ms von der Leyen said the EU still aims to vaccinate 70 per cent of all adults by September.