Ethereum co-founder Vitalik Buterin has donated $1billion worth of shiba inu coin — a dogecoin spinoff — to a Covid-19 relief fund in India.

Ethereum co-founder Vitalik Buterin has donated $1billion worth of shiba inu coin — a dogecoin spinoff — to a Covid-19 relief fund in India.

The 27-year-old Russian-Canadian programmer transferred more than 50 trillion shiba inu coins to the India Covid-Crypto Relief Fund, according to his public wallet. He also transferred 500 ether (or about US$1.9 million) to the relief fund.

At the time of the transfer, the shiba coin was valued at $1 billion, but cryptocurrencies are notoriously volatile. Its value plunged after Buterin's donation and was off about 30 per cent today, according to Coinbase. 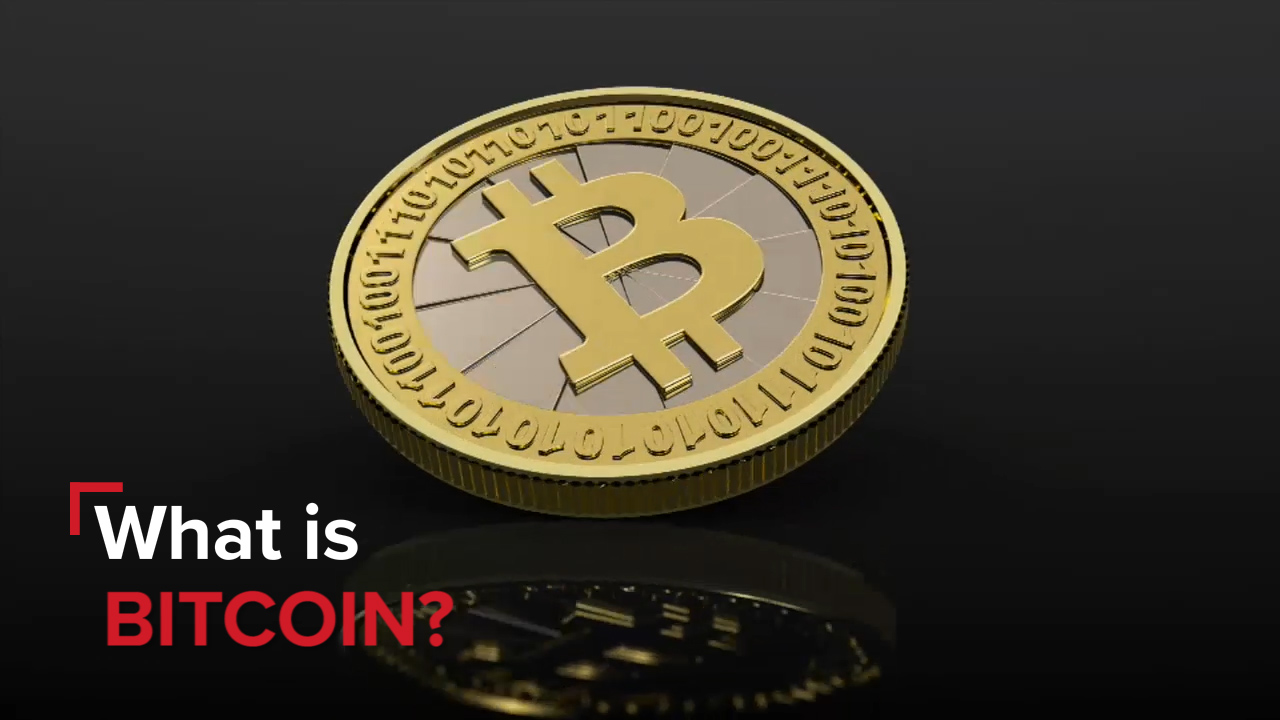 Shiba coin is a joke that plays off of the popular Elon Musk-touted dogecoin, itself a parody that has gone mainstream in recent months. It's just one of the many alternative cryptocurrencies that have popped up and exploded in popularity on the heels of bitcoin and ethereum.

The shiba inu coins that Buterin donated to the relief fund were initially gifted to him and sent to his public wallet by the coin's founders, according to Coindesk.